Simons drawing front and back

What is The Gate?

The Gate is an arts centre in Shepherds Bush, West London, for people with learning disabilities, run by Yarrow Housing for the past twenty years and led by artists and volunteers. Their output is prolific and spans exhibitions, plays, fashion shows and charity gigs. They produce poetry books, a YouTube comedy series, and release their own music—their latest CD, Gate Custard, was released last month. Though it is geared towards those with disabilities, they believe “there should be a Gate on every street corner”.

Their timetable balances art lessons with music, and the making of a new video drama every Wednesday, but a certain amount is left up to how everyone feels on the day. Some people mainly like to do one thing, whereas others have ideas for projects they want help with. Jackie for instance, has a picture of flowers she draws week-in week-out, whereas Emily has been getting people to work on pages for a potential magazine. I spoke to Charles, a volunteer at The Gate, who explained the importance of keeping things unrestricted: “It’s not a school and there isn’t a curriculum; people are dropping in to make some stuff and we’re there to facilitate that”.

The Gate’s Instagram documents almost everything that gets made there, lunches included, as everyone on the team has log-in access. Every drawing, outfit, sculpture or song lyric is credited to the person that made it, and you’ll soon find yourself becoming invested in each of them. The Gate also keeps a blog, where you can read profiles written by and about those that take part.

There is inspiration to be found in this unabashed approach to making that The Gate encourages, and the mixture of images they patchwork together. Found objects and photographs from newspaper clippings play a big part in this, and though they may seem disparate, they somehow just make sense together—think Justin Bieber’s face stuck on a pair of trainers. 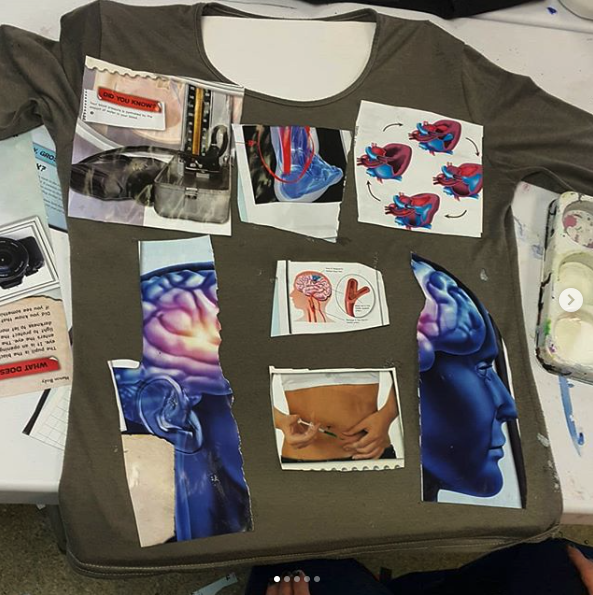 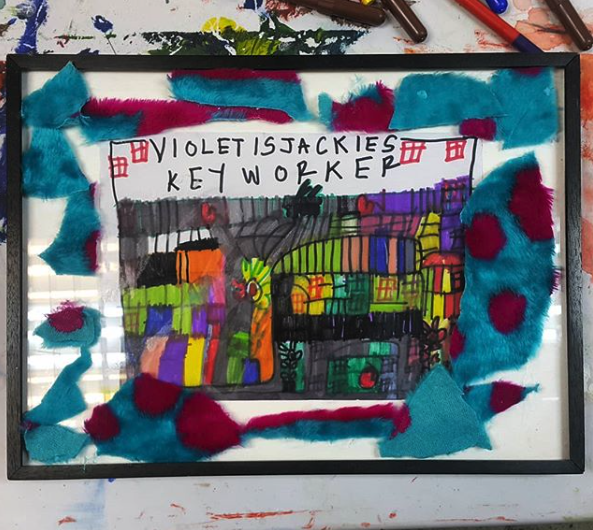 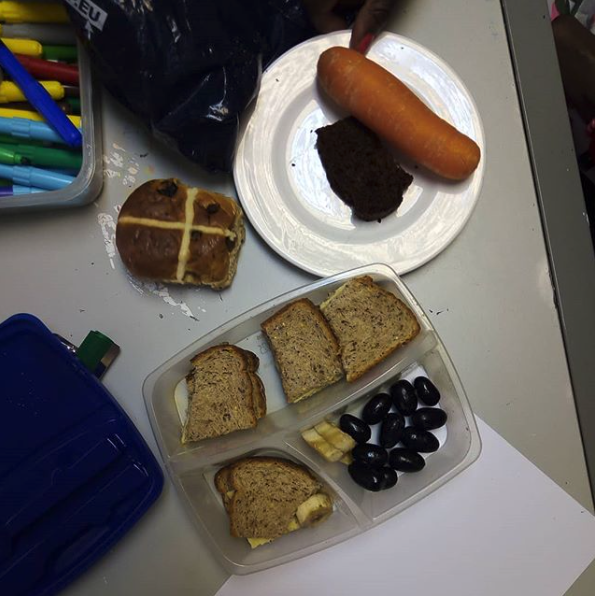 Throughout the year, The Gate regularly offers training to the police on learning disability awareness, which in turn provides them with more funding. Interviewing people with learning disabilities gives officers a chance to become better equipped to work with vulnerable people – something training should but doesn’t always cover. They plan to extend this training to other police forces across the UK. Meanwhile, look out for upcoming gigs in Bristol and Glasgow from one of The Gate’s in-house bands, Jamaica. 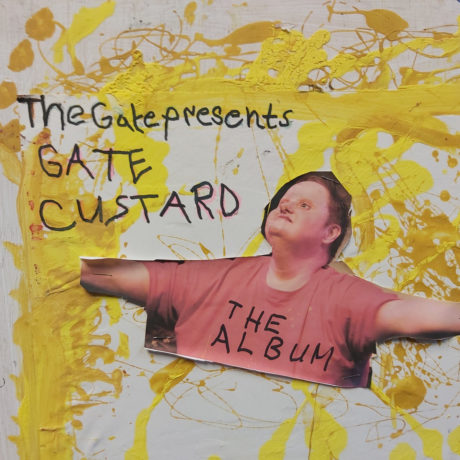