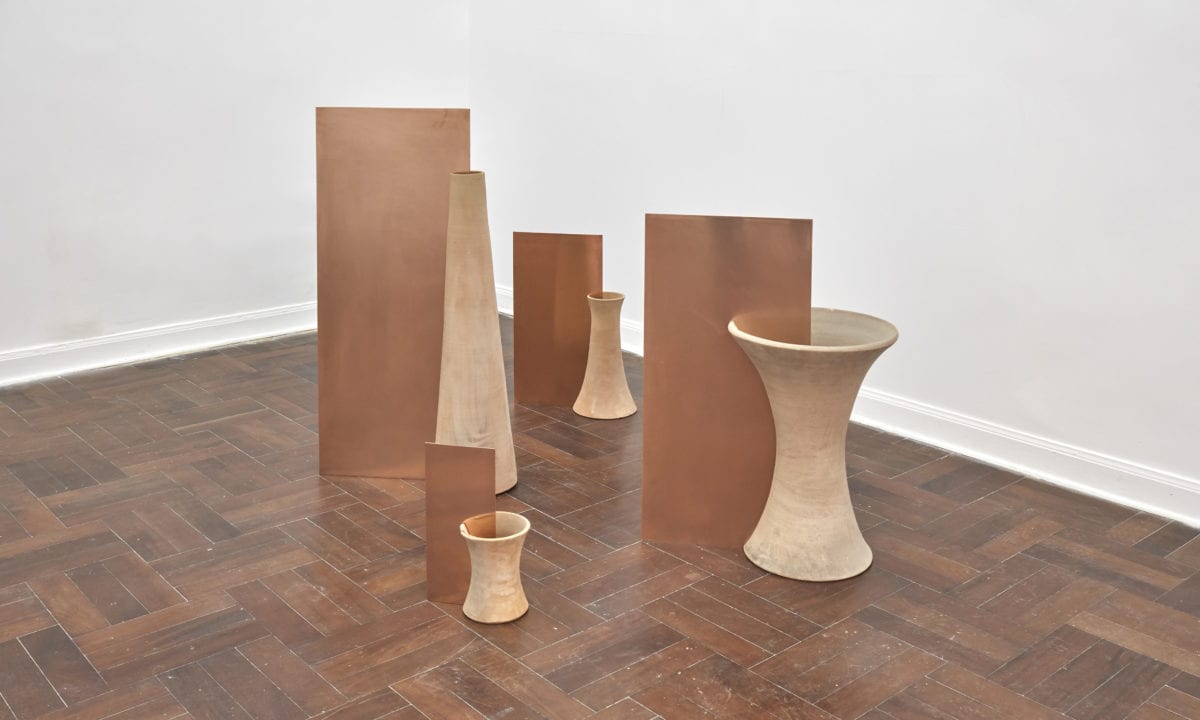 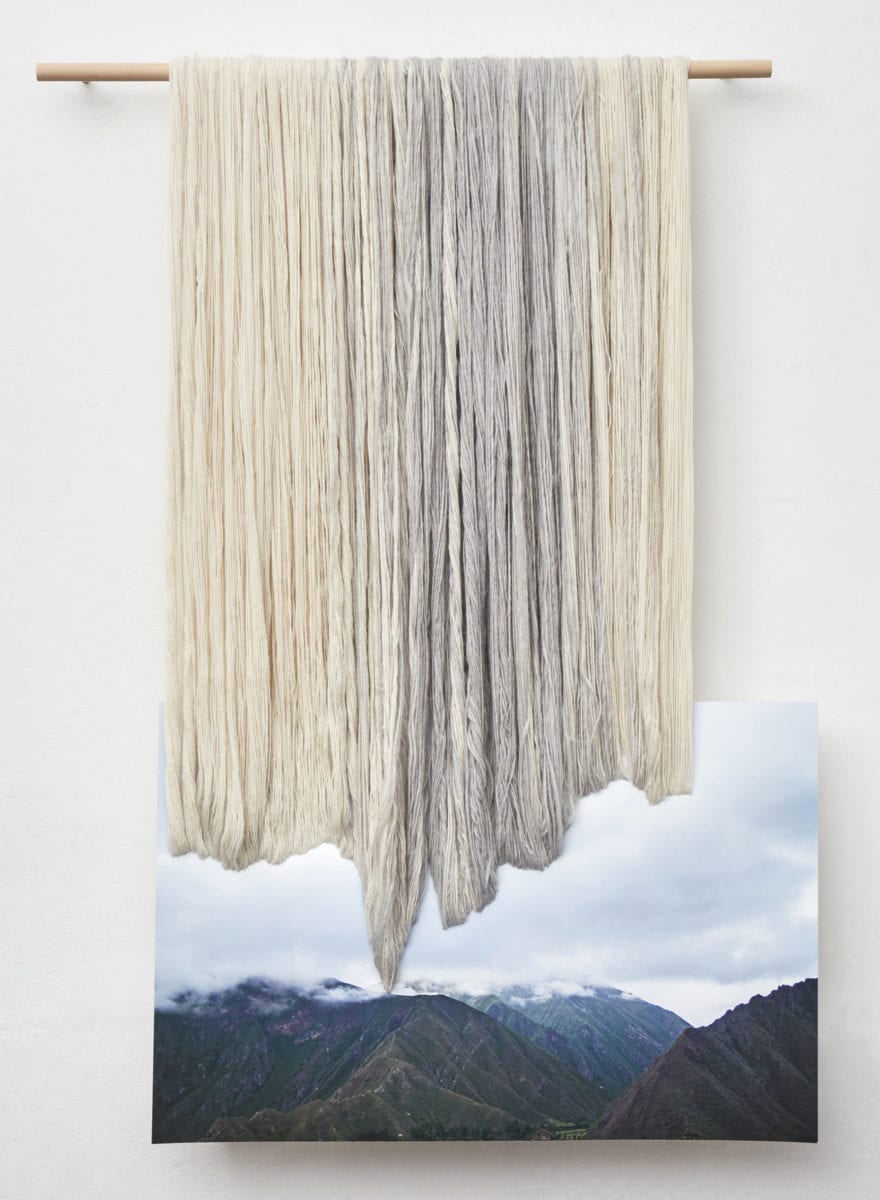 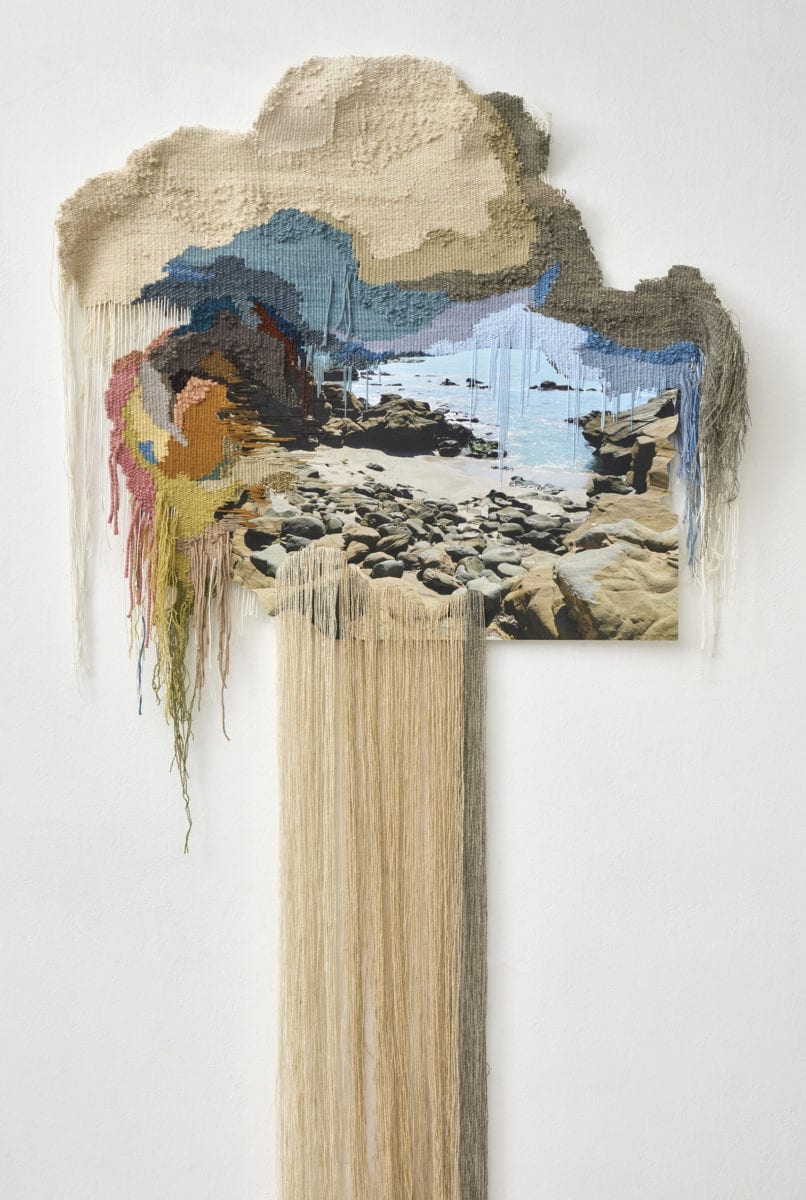 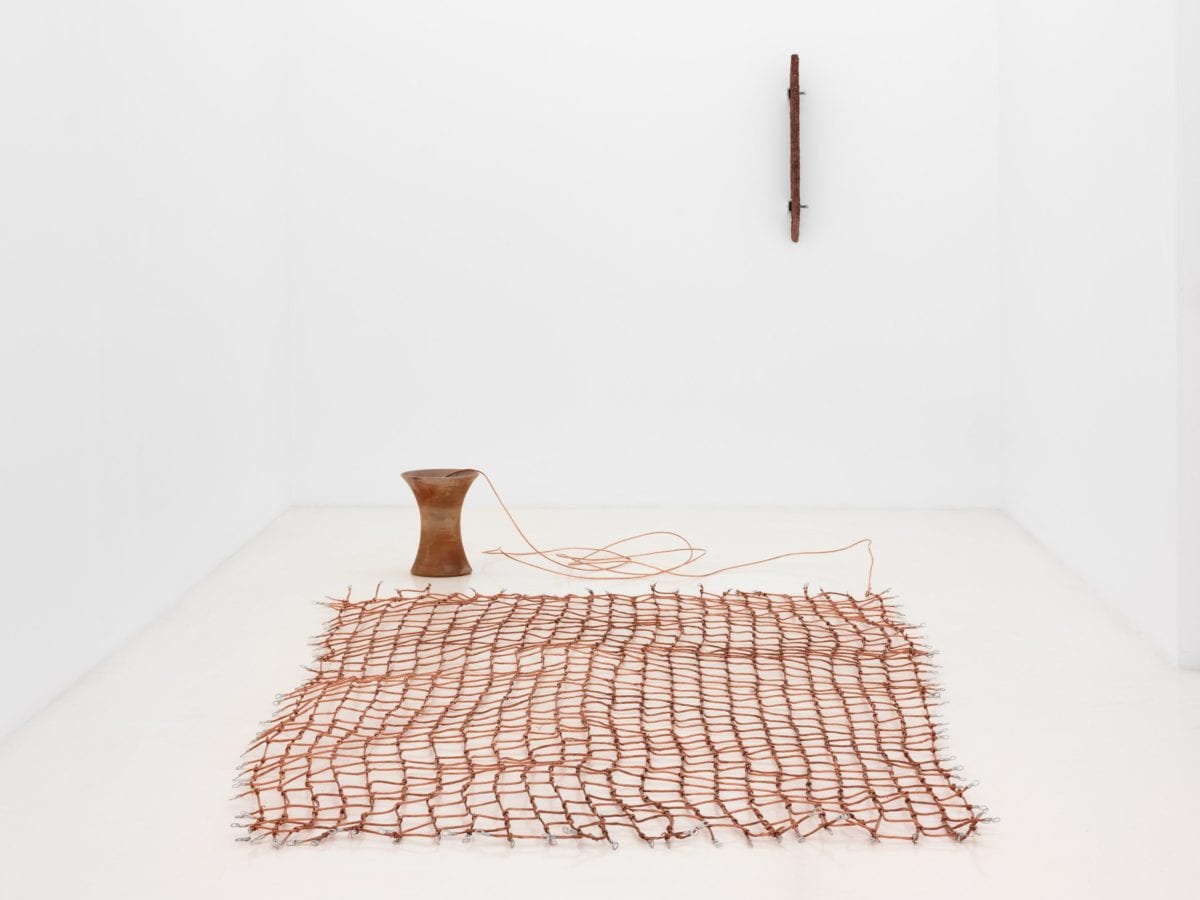 In a special presentation, Peru at ARCO, curator Sharon Lerner brings together twenty-three Peruvian artists, representing different aspects of the contemporary scene in a country that is rarely given the spotlight on the world stage—despite being rich in artistic practice.

Eighty-four-year-old Teresa Burga has thought a lot about the role and representation of femininity—particularly in relation to its representation in the public sphere (mass media and technology) and in private (in the domestic space) in her art. The role women play outwardly is interlocked with what they do behind closed doors—performing, even unconsciously, the ideals we are indoctrinated with and internalize. Burga began working in the sixties and seventies and was somewhat of a pioneer in her day, forming part of the arte nuevo group who pushed pop art, op art and avant-garde happenings in Peru. Her painting/installation works portray flattened female figures, using bright, flat pop surfaces as a self-parody of women as superficial, puppet-like playthings. At ARCO, you’ll find a subtler (and more commercial) piece by Burga that’s not to be missed: head to Barbara Thumm’s booth in the Peru section.

You might recognize Sandra Gamarra’s work from Tate’s permanent exhibition, Media Networks. Since the early 2000s, Gamarra has tackled themes around art history, gender, inclusivity and power. Who gets to say what, and who gets to be seen? This is as much a concern for women now as seventeen years ago, when Gamarra created her own, fictional Lima Museum of Contemporary Art. Her work has much in common with activist artist collective, Guerilla Girls, and with feminist appropriation artists like Elaine Sturtevant: she reproduces artworks by contemporaries, questioning the authority, authenticity and comprehensiveness of what we know as art history—and the consequences of what she calls an incomplete version of modernity in South America. Aligned with Gamarra’s methods is Elena Demani, who uses found material with its own existing narrative (films, books, photographs, public records), stripping it of its original sense, and reshaping it into another form, to show how easy it is to manipulate culture.

As Gamarra and Burga prove, the problems facing women and their representation in Peru are hardly different from the issues suffered in the Spanish context; Ximena Garrido-Lecca, however, points to the specific history of Peru, to colonization, and to the tensions between indigenous and imposed cultures. In sculptures, videos and installations—some of which are shown by Livia Benavides Gallery, one of seven Peruvian galleries included at ARCO Madrid—Garrido-Lecca has previously traveled to different parts of her country to research exploitation, forgotten stories and the conflict between local and national interest, patriarchal power, development and domination.

The medium becomes the message in the works of Ana Teresa Barboza: embroidery, yarn and wool flow into the gallery space in woven landscapes, tumbling down off the walls. Embracing the traditionally feminine connotations of her materials but confronting the long-established canon of masculine landscape paintings, Barbosa intricately sews everything together into one beautiful, unraveling fabric—could there be a better metaphor for how a person is?

From 27 February to 3 March at La Avenida, Madrid 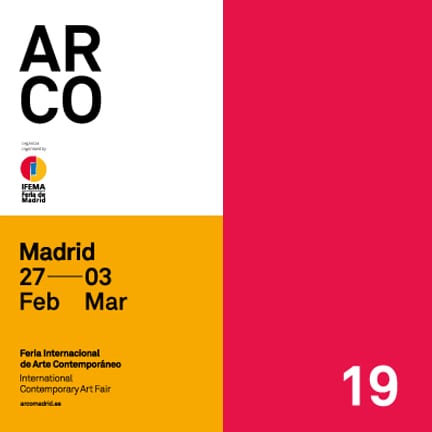