A little shy of a decade ago, a dingy bedsit in a condemned south London council block received a remarkable makeover. With the help of Artangel and 75,000 litres of copper sulphate solution, Roger Hiorns flooded the one-room dwelling and—after a month-long wait—unveiled an iridescent, crystalline blue cave. The absolute nature with which the minerals permeated the flat was both awe-inspiring and strangely sinister, as if an alien being had suddenly colonized the space and eradicated any evidence of the former inhabitants. News of the “crystal bedsit” quickly spread, with locals and tourists alike making the pilgrimage to Elephant and Castle; donning protective footwear and gazing at the spectacle (complete with a bejeweled bathtub) in small, clustered groups. As the crowds increased the stalagmite floor began to wear down, and evidence of a few sneaky thieves grabbing souvenirs became apparent, but it was seemingly impossible to make any real dent in the dense, jagged layers of blue vitriol.

“Seizure was a surreal kind of environment,” says Hiorns. “There is an accretion and a level of exaggeration to do with materials, and that exaggeration took people somewhere else. It was a new zone of experience that allowed people to unlock another way of thinking and another way of moving into the future.”

After a brief renaissance following demolition delays, it seemed that Seizure’s demise was imminent, but the bedsit was rescued by a 2011 Arts Council acquisition, which led to the entire concrete shell being carved out of the doomed block and transported to the far more bucolic surroundings of Yorkshire Sculpture Park. Nowadays it can be viewed on weekends and holidays in a specially-designed structure that (intentionally or not) mimics the more dismal landscape of civic housing. Cynics might say that the move obliterates the work’s context, but the fact remains that once inside, the transformative effect of this crystal cave is unaltered. Whether in a green and pleasant land or a concrete jungle, the Seizure experience is nothing short of otherworldly. 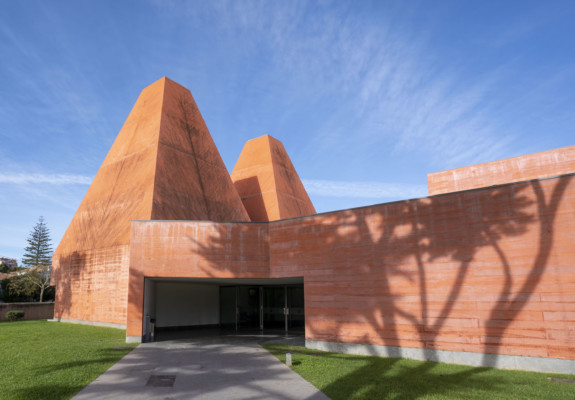 A Seaside Temple to Paula Rego, An Hour From Lisbon

Art and architecture come together at the Casa das Histórias Paula Rego, hidden away in the coastal Portuguese town of Cascais.
Read More 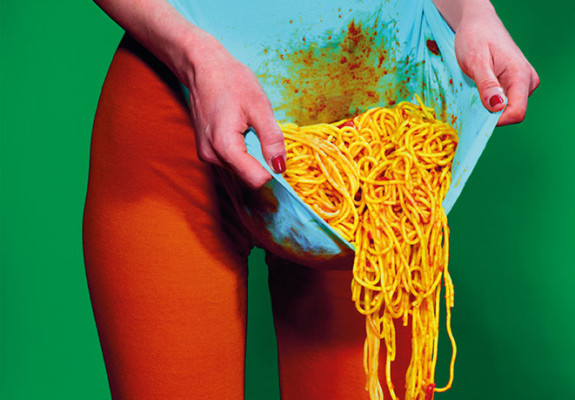