Sarah Morris’ films explore the “urban, social and bureaucratic typologies” of metropolises around the world. She moves nimbly between the architectural, political and personal, touching on elements of a city or place that an outsider might first notice, as well as digging into some of its deeper dynamics and social quirks.

In 2014, the American artist released Strange Magic, a film commissioned by LVMH to explore the fashion giant’s new Paris building, designed by Frank Gehry. The work moves from the micro to the macro, honing in on the vast urban plan of the city, details of the building, and the romantic, aspirational implications of rows of perfume bottles, juxtaposed against the mechanical method by which they’re filled. Morris also draws parallels between Los Angeles and Paris in this work. A recurrent theme for her is the unexpected connections that exist between distant locations.

Over the years, she has used film to explore the Beijing Olympics; the National Day celebrations in Abu Dhabi; the “psychology, architecture and aesthetics” of Chicago under President Obama’s administration; and the movie industry in Los Angeles. Morris also addresses her fascination with cities and their inner workings in paint, creating dynamic abstract grids which reference buildings, signs and urban motifs. She has spent the last year working on an ongoing film project about Hong Kong.

What is your process for first engaging with a new city or location? Do you begin the project with strong ideas about how you want to present it and what you want to find there, or do you depend quite heavily on inside knowledge?

Whenever I make any film there is always a long pre-production period of conversation, dialogue, reading and looking at other material. This particular project in Hong Kong began when I visited a year ago to do a lecture at Tai Kwun art centre, which is the old British federal prison that was redesigned and reconfigured by Herzog & De Meuron. Tai Kwun is commissioning this film; I went to do a lecture for them and at the same time did a big scout with a director of photography.

When I begin working on a new film project I usually start out making my map of the city, my version of the place, and that leads all the studies and photographic elements that I capture using different cameras. I have hundreds of thousands of photographs and short films that go into the final pieces. Then of course I look at other films and read a lot of material from the past and present about the place. I’m used to this slow burn, whether I’m shooting the Beijing Olympics or the Oscars. I am going in as an outsider to do something, and then I leave again, so there is always this process of circling around the place.

What elements of Hong Kong are you focusing on in the latest work?

It is still evolving. There is going to be an entire scene at Norman Foster’s HSBC building; there is the Paul Rudolph Lippo Centre; the bird market; and the situation that happens in the public spaces of Hong Kong every Sunday, when they become filled with domestic workers having picnics and playing games.

There are things that are highly planned and logistically choreographed, but there are some things that are improvised. I never planned that Henry Kissinger would be in Beijing while I was shooting my work there, but I found out that he was and I decided to film him. It turned out he was talking to Jackie Chan, and that became a whole scene in and of itself. I try to have a good balance of being flexible and also quite disciplined and rigid.

The political struggles in Hong Kong have evolved numerous times since you began making this work, and there is of course recent reporting of new security laws. How do you see your role in balancing personal and broader political narratives when making a work, and to what extent do you want your own view of a given situation to feed in?

To film in Hong Kong in 2020 is crazy difficult. My films always entail some level of political trespassing and denial of access. There is always a boundary crossed, if only with the lens of the camera itself. However, this film will encapsulate so many different problems that the world, and not just Hong Kong, is facing. It’s just more transparent there.

You obviously have a huge interest in cities and the way they operate. Have these spaces changed during the pandemic in directions that are surprising to you?

It’s interesting to me that social contact and the desire for it is an extremely strong thing. In New York it usually feels like contact is anonymous, and it’s pulsing and moving around in the subways and streets. Take that contact away, and the desire for it is off the charts. People don’t quite realise the pace, adrenaline and social observation that’s usually there. 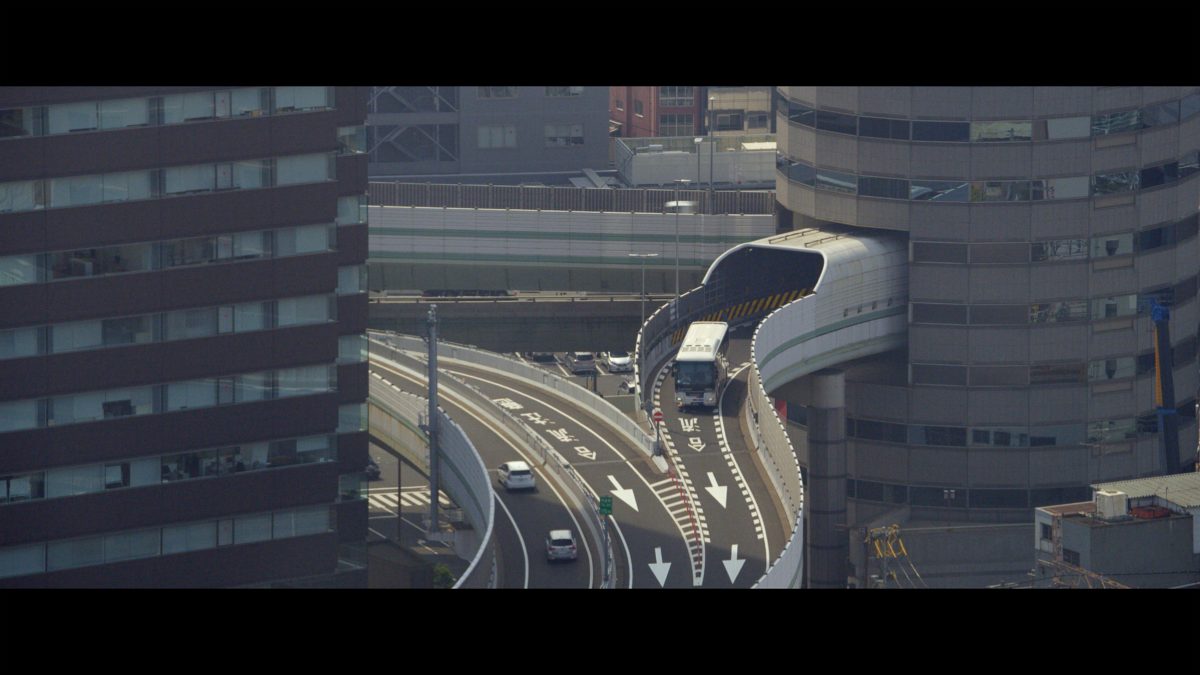 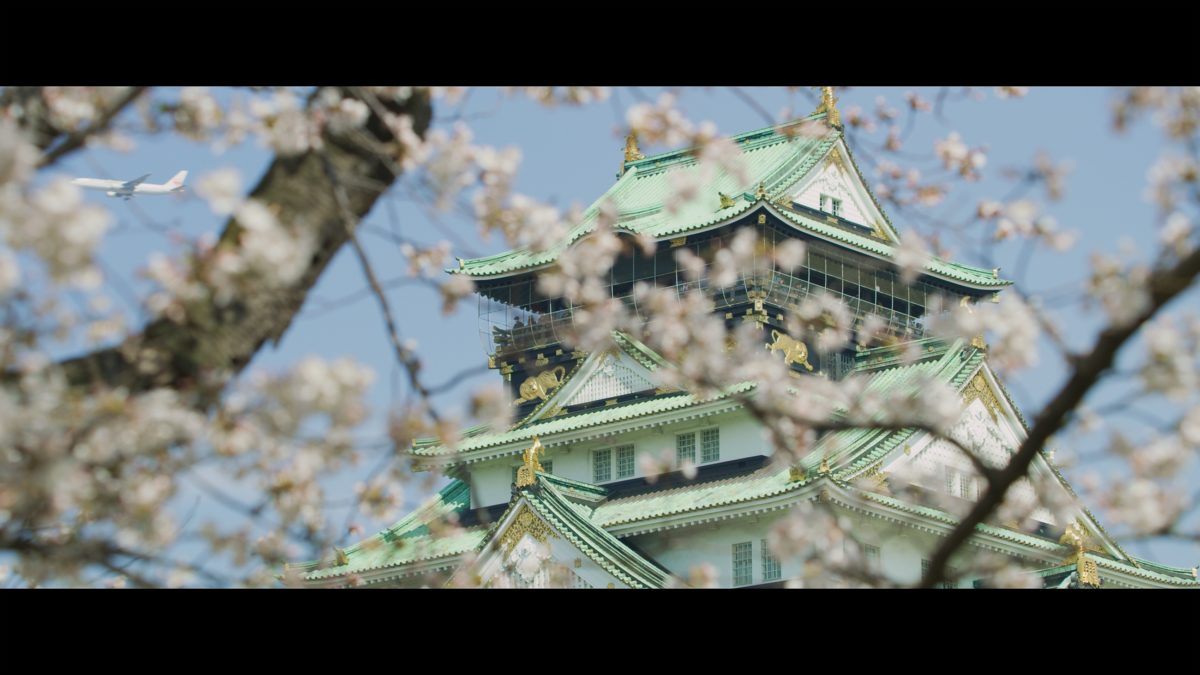 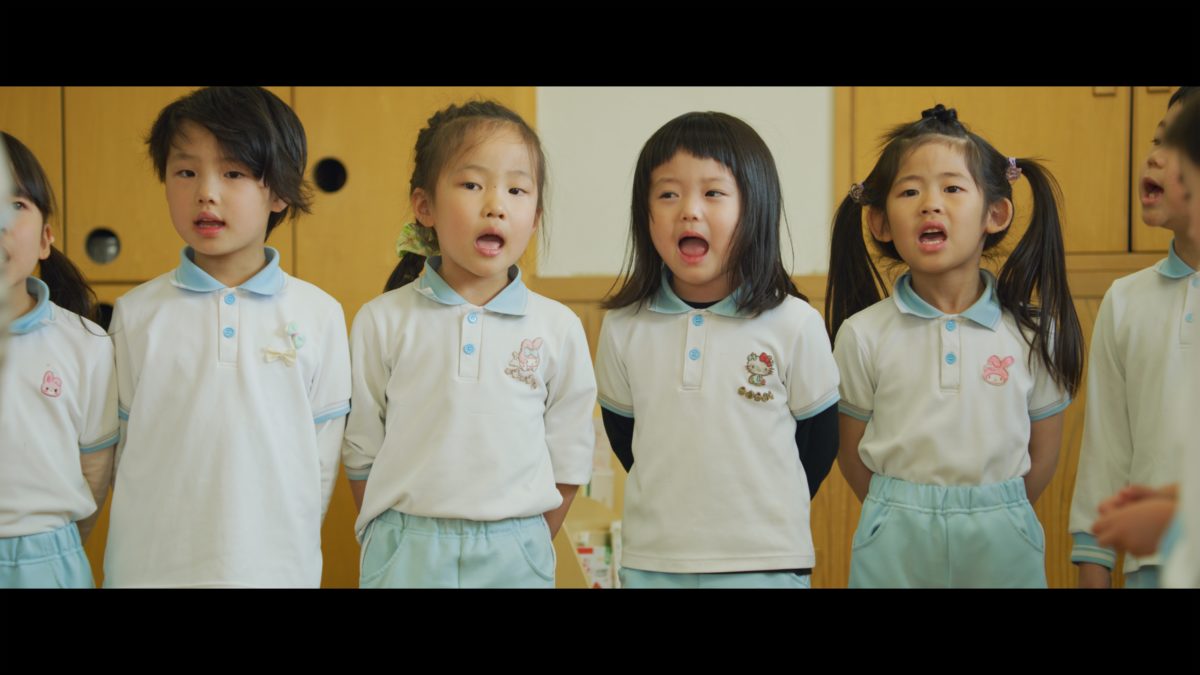 Another thing that’s interesting to witness is how every city is linked to another one. Historically, this has been through ideas, commodities and science, and of course now we’re seeing it through this virus. It’s very clear, for example, that even if America is supposedly ok, if Brazil is having a problem, it is a problem for America. Everything is connected and it is impossible to isolate one place. There is some larger sense that through travel we live in one ecosystem.

“Everything is connected and it is impossible to isolate one place”

This becomes more and more transparent in my films. Beijing is of course connected to Washington DC, and it is also connected to Hollywood. These pathways have been configured in a way so that policies and economies interrelate. With the pandemic it’s become a very visceral reality. If we’re going to have a globalized economy people should think about how to really create a global infrastructure.

Your paintings also address a lot of these themes, but in a very different way to your films. How do you see the two art forms working alongside each other?

They’re always both going on at the same time. It really could be the work of two different artists. What I like about it is that it gives me two different types of space to occupy. For the paintings, it is an internal, imaginary spatial sense that is slow, precise and quite open. I am working on creating a set of images and realities that haven’t been made before. Painting slows me down because it is a very concentrated exercise. Film, on the other hand, is a very collaborative, fast, expensive activity that is super fun and very charged. Film allows me to meet a lot of people. There is a constant ping-pong of doing very different types of things. They’re not causal, but they inform each other in terms of politics, titles and colours.