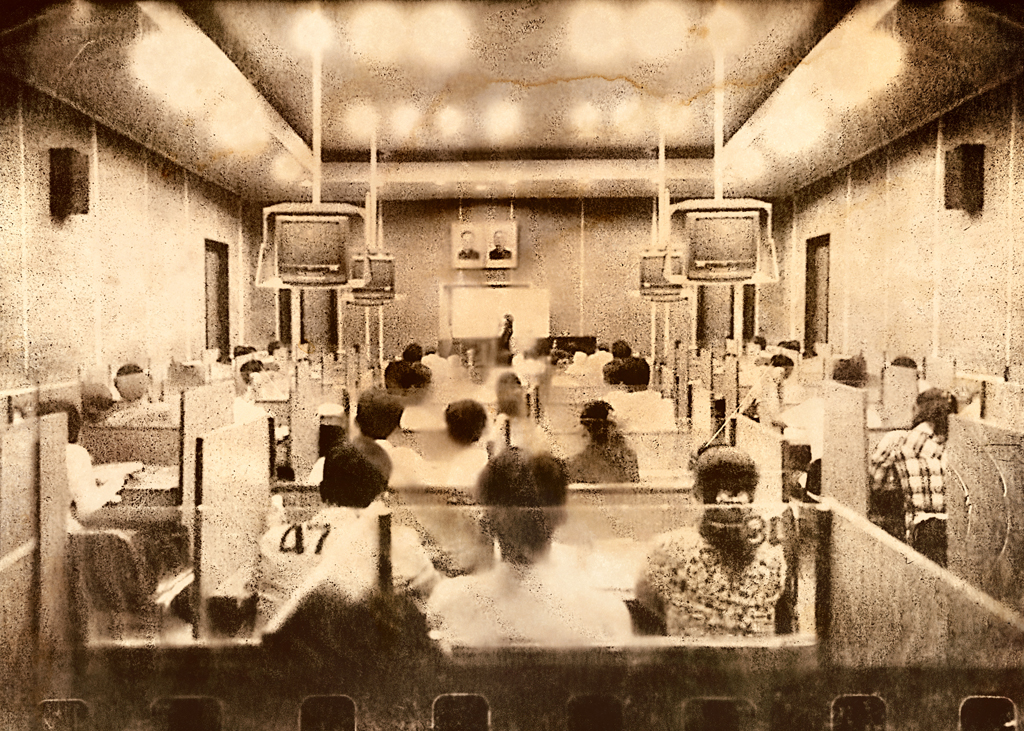 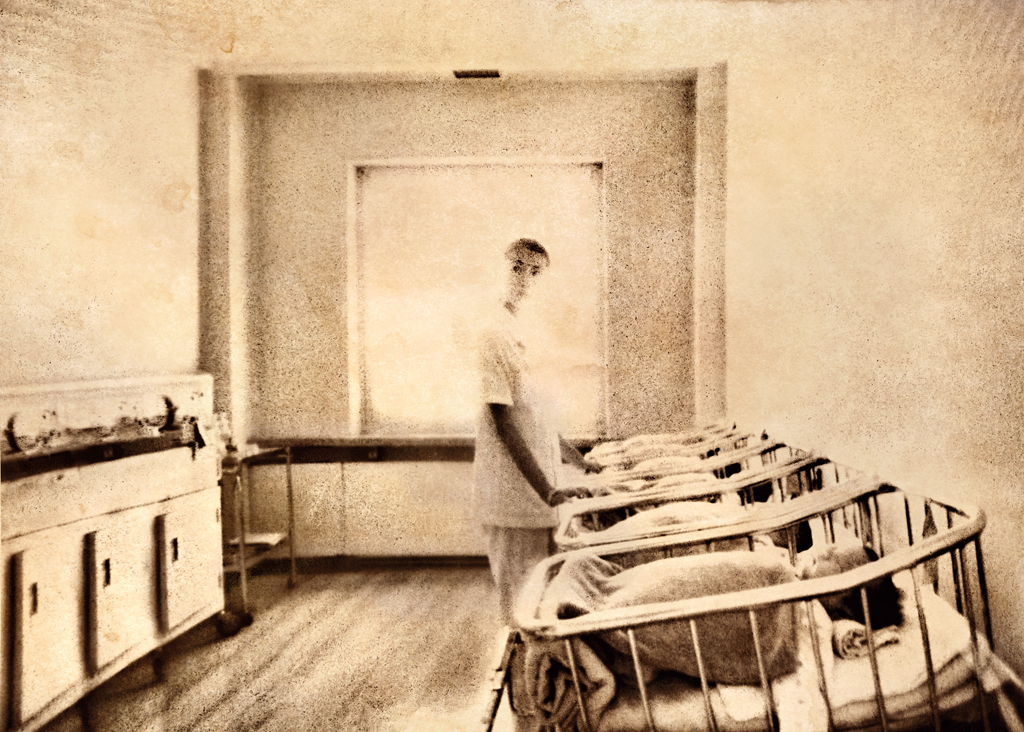 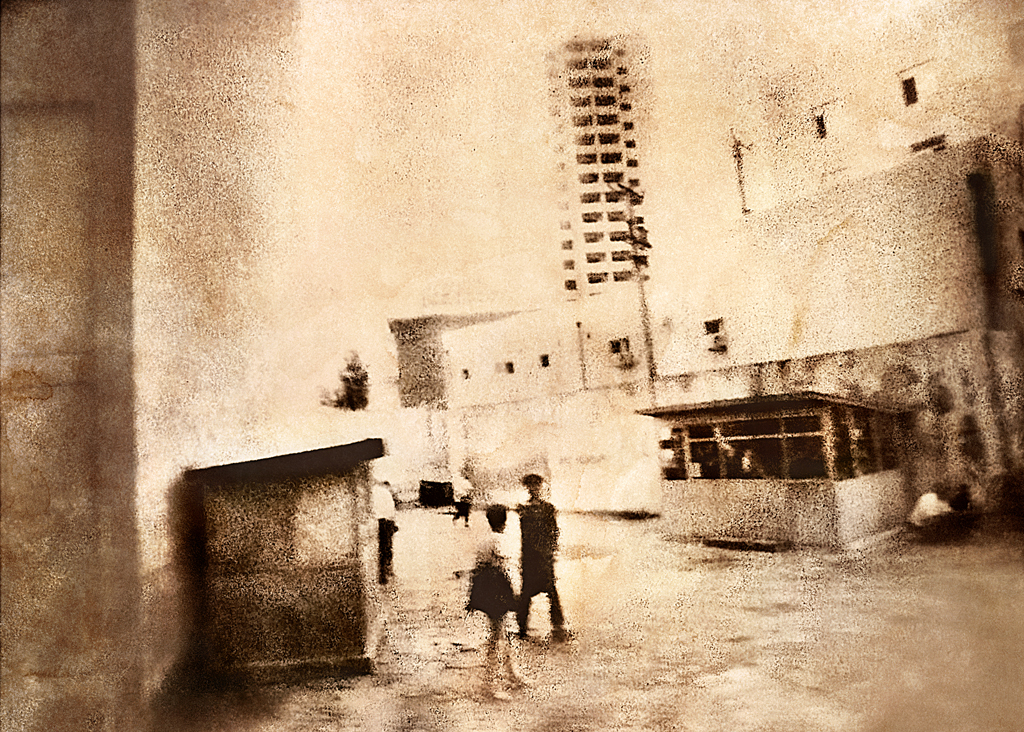 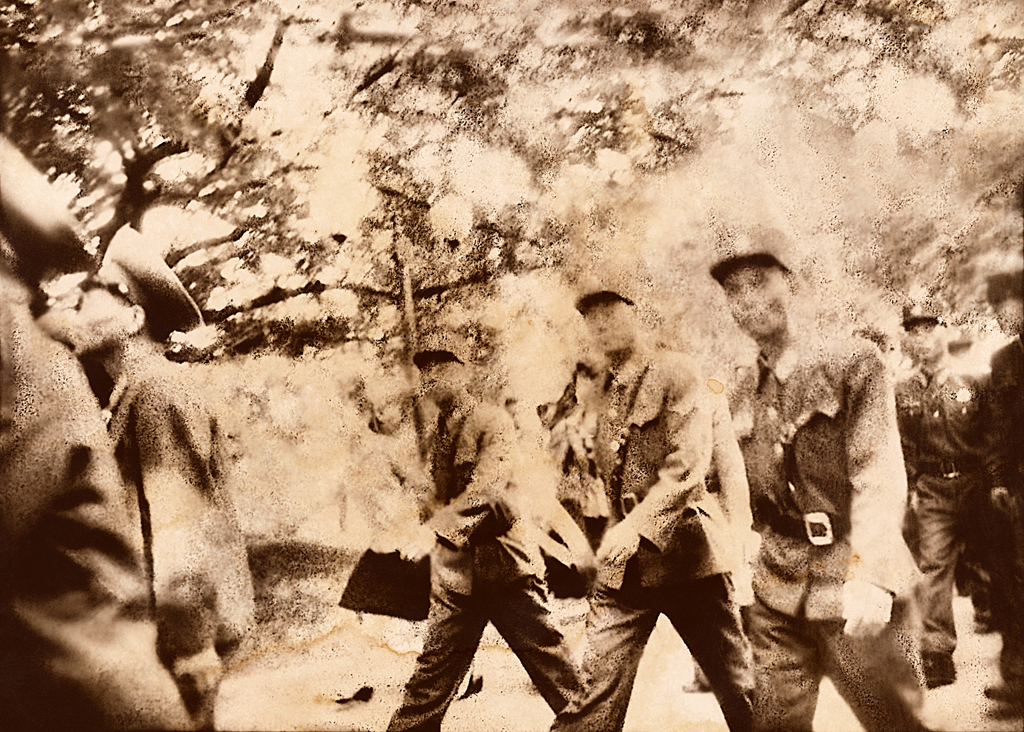 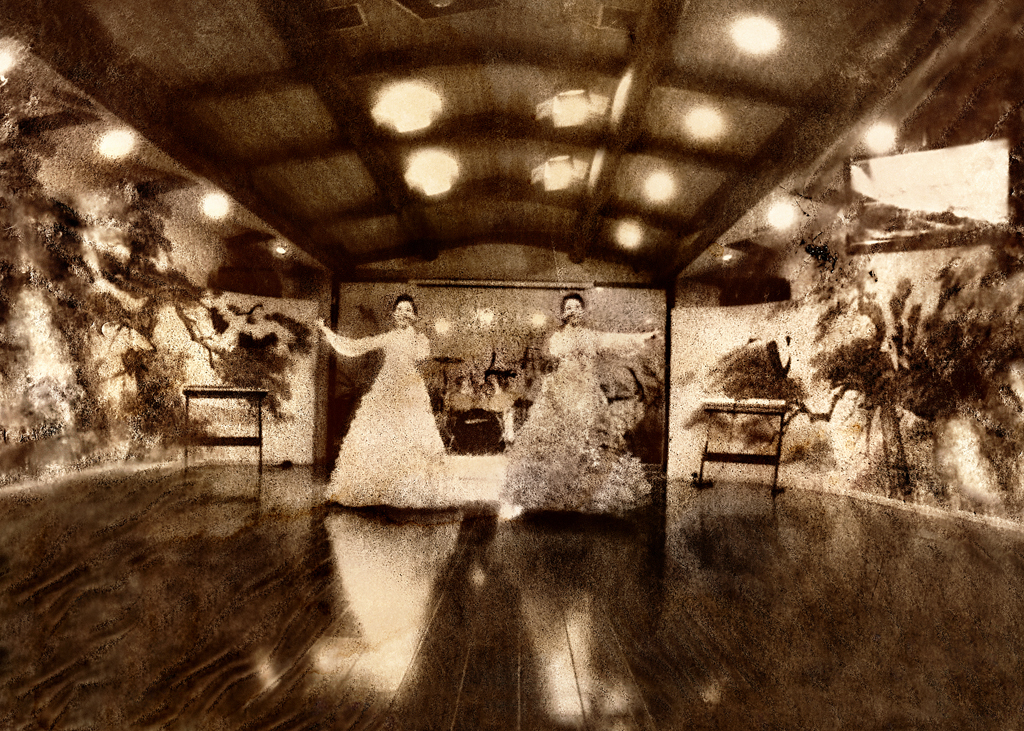 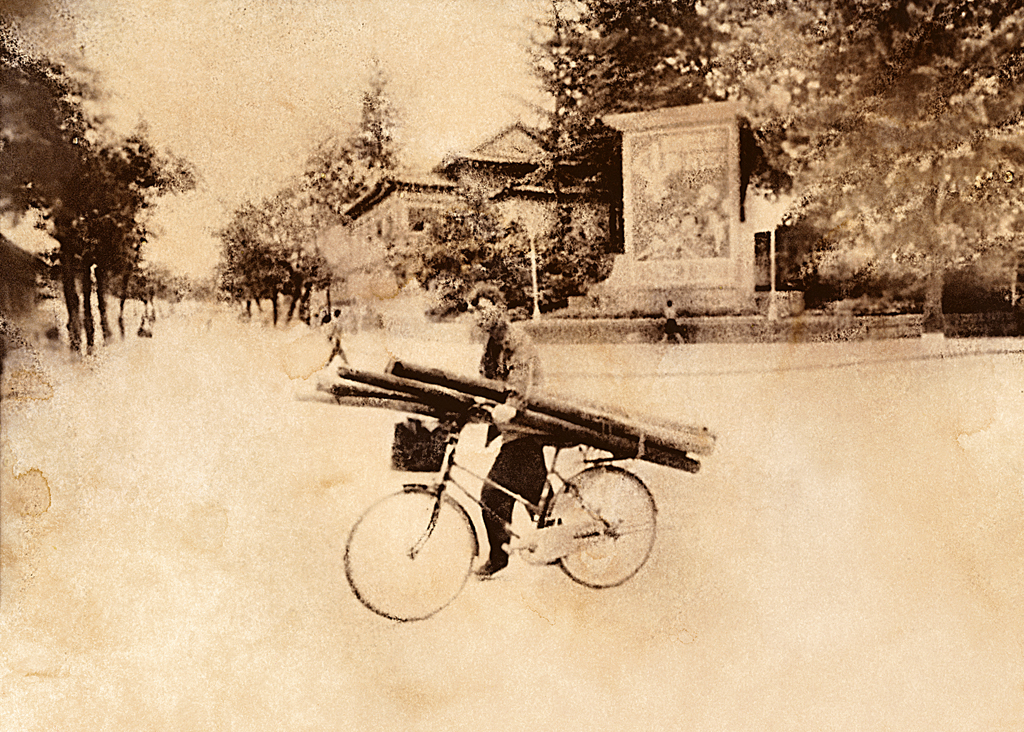 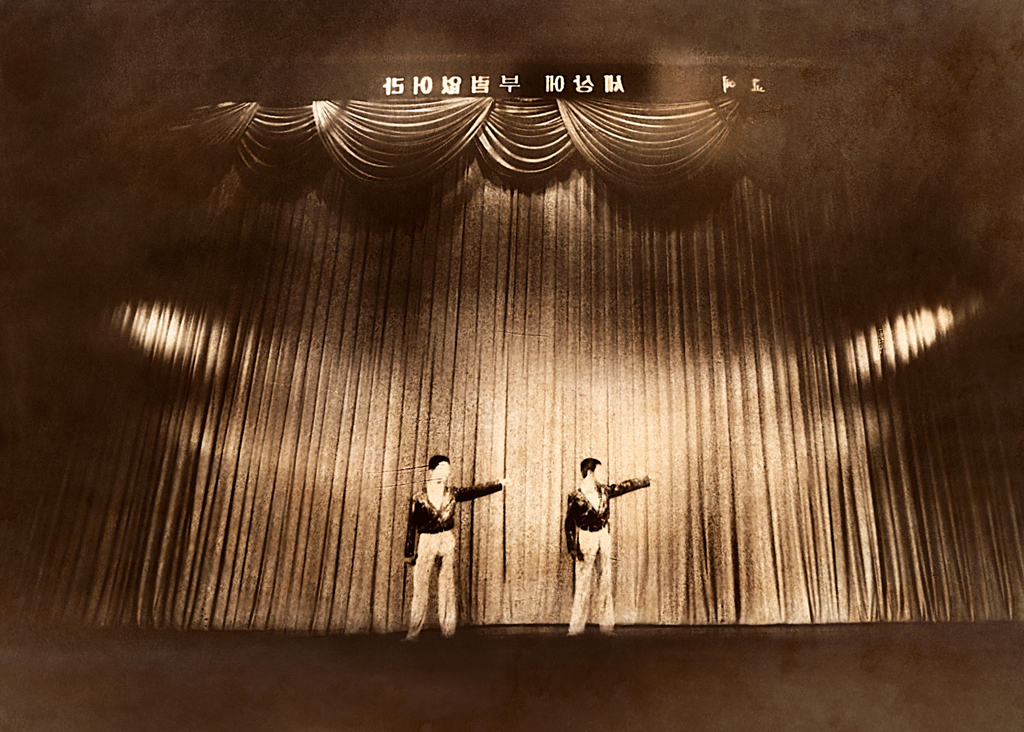 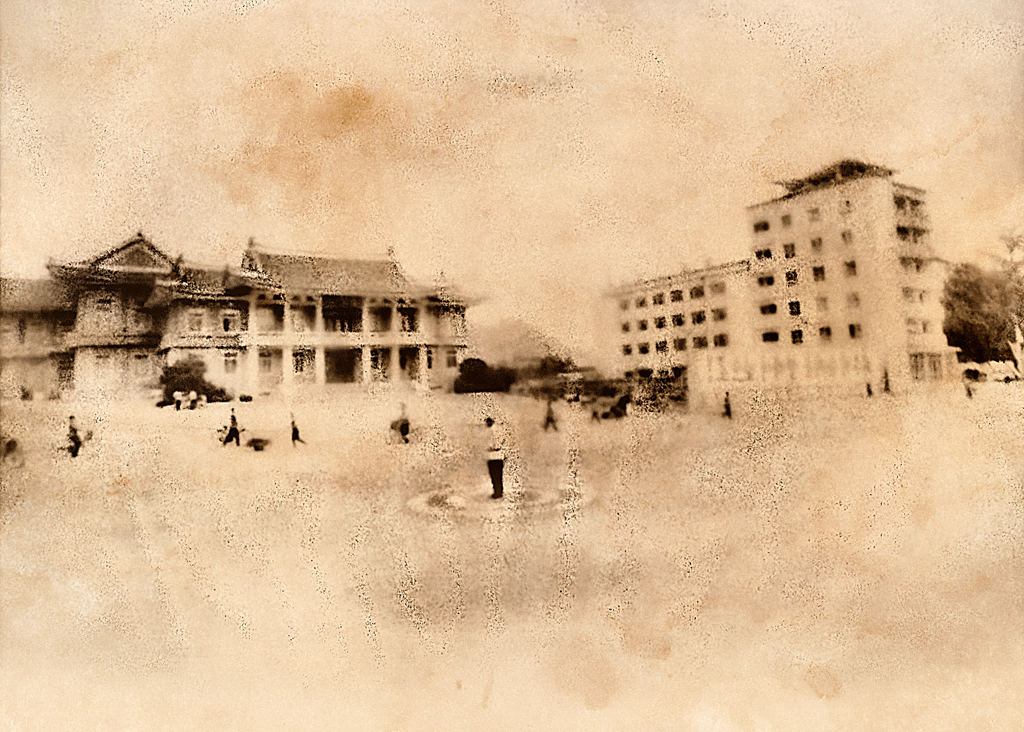 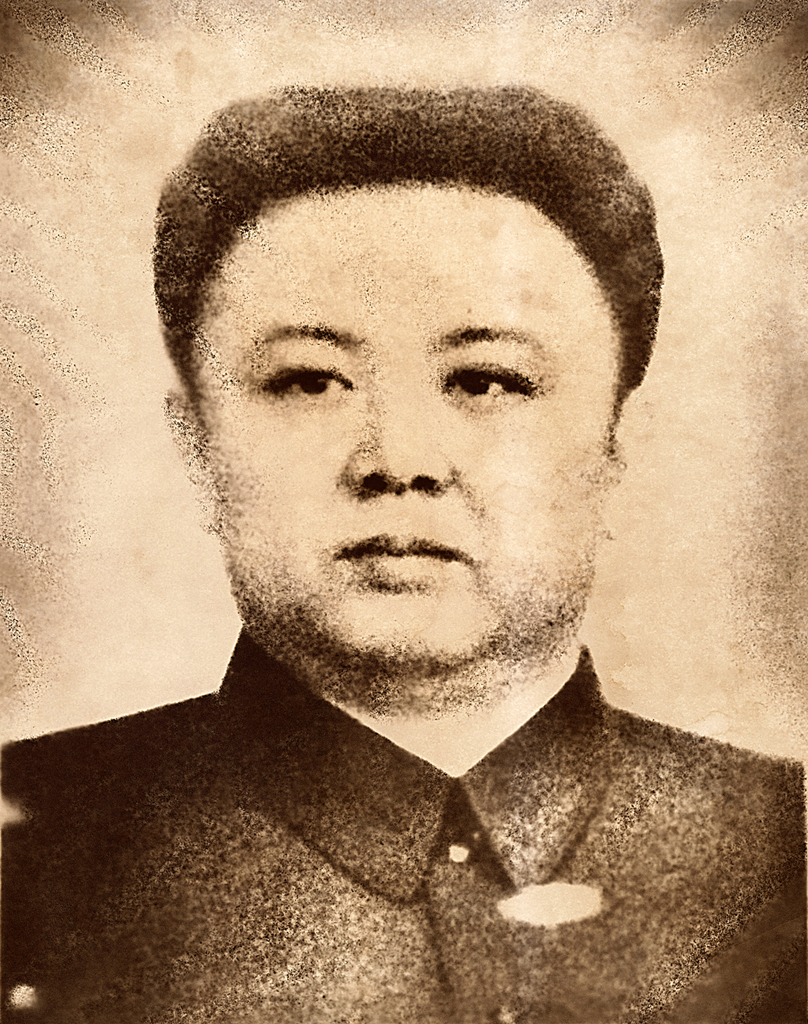 In 2012 photographer Nathalie Daoust travelled to North Korea for the first time. In an extremely risky clandestine operation, she used a concealed Nikon F3 analogue camera, connected via cable release and threaded with wire through the inside of her jacket sleeve, to take photographs of what she saw on her tour (this is the reason most for the stomach-level angle of the pictures). Controversial as much as fascinating, North Korea’s hermetically sealed-off culture, at a time when we’re used to access all areas, captures the dark corners of the imagination. In her work, Daoust deals with the intersection of private and public fantasy, hidden desire and sexuality, and North Korea is a macrocosm for these subjects. In her photographs, Daoust asks what happens when the fantasy of one person is forced on an entire nation.

The photographer first became interested in North Korea while making a documentary in China about North Korean women working in the sex industry there. “Having experienced North Korea in the flesh, I felt compelled to create a separate series of images on the real conditions that exist inside the country in order to raise awareness around the plight that millions of people live in. To some, the personality cult surrounding Kim Jong-Un may appear quaint and quirky but, in reality, the regime is deeply oppressive and change is urgently needed.” Daoust explains.

“To produce the collection, I used a photographic technique that mimics the way that information is lost through the myriad layers of oppression and censorship that exist in North Korea. Starting with the original negative, I exposed photographic paper in the darkroom to create an initial image. I then removed the backing from the photographic paper and used this new ‘negative’ to expose another sheet of paper. I repeated this process six or more times to create final images that are heavily manipulated and for which the underlying truth is all but a blur. The resultant pictures speak to North Korean society, of missing information and truth concealed. They also capture the strong sense of detachment from reality that I felt when I was there.”

From 17 November until 16 December 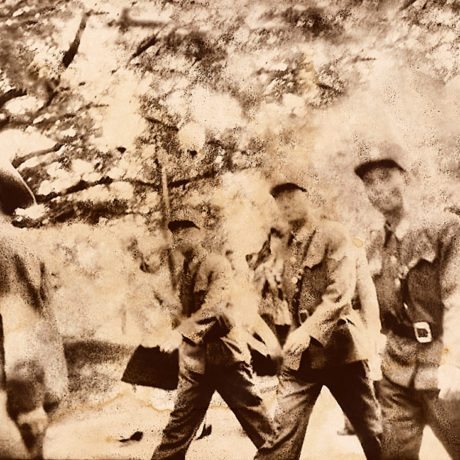 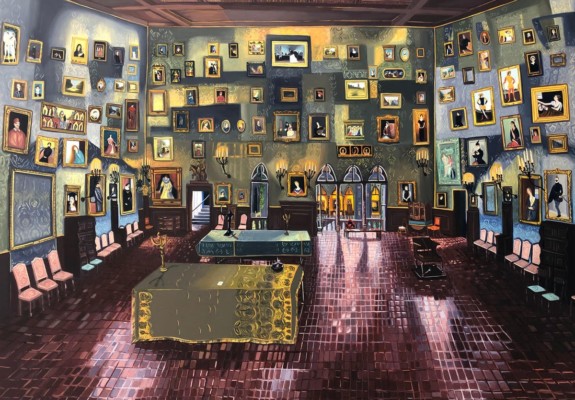 Empty museums might feel like an entirely current phenomenon. But this artist was painting eerily quiet cultural spaces long before the world went into lockdown.
Read More

Insider Art: What It Means to Make Art in Prison

With prison populations on the rise, the provision of art as a tool for self-expression is more important than ever.
Read More

Mark Leckey’s 1999 film captures the reverie of a golden age of nightclubbing in the North-West of England, and taught Laura Havlin to value the place that she calls home.
Read More