“If painting is the medium of freedom, then photography is the medium of control,” wrote Charlotte Jansen in her recent piece about the therapeutic capacity of photography. As she explains, the medium can be seen as analogous to a particular sort of visual mindfulness; a way of wrestling a modicum of control in a world where nothing is certain. If just for a fleeting moment, taking a photograph asserts a certain agency: through the lens, a memory becomes manifest.

That was certainly the case for photographer Rick Schatzberg, who used his camera as a way of coping with the grief he experienced when two of his oldest friends died unexpectedly. The pair were part of a group he had known since childhood, who dubbed their gang “The Boys”, a moniker which has now become the title of a photo book of Schatzberg’s images published by PowerHouse Books.

The Boys grew up together during the 1950s in postwar Long Island, New York. Naturally, their lives have diverged over the decades since: Schatzberg, now aged 66, had initially studied anthropology in the 1970s, as well as playing in jazz bands. Just two years ago in 2018, he was awarded his MFA in Photography from the University of Hartford. The book sees Schatzberg revisit his “boys” nearly five decades later, photographing the now-men who made up the group and pairing these new large-format images with old snapshots from the 1970s. These give hints about the group’s shared history, and are used in the pages to introduce each individual.

“If just for a fleeting moment, taking a photograph asserts a certain agency: through the lens, a memory becomes manifest”

The design of The Boys by Dutch photo book designer Sybren Kuiper (also known as Syb) further underscores this contrast between youth and age, past and present, interior dialogue and exterior physicality. Throughout the book, 12 gatefolds are used to display the contemporary portrait next to close-ups and details of each of the 12 men. An afterword written by American novelist Rick Moody takes the form of a separate 12-page pamphlet within a pocket in the book’s inside back cover.

Schatzberg has also written 12 chapters (one for each “boy”) in which he discusses friendship, ageing, loss and memory. Sadly, in the final stages of the book being put together, two further members of the group died, taking its current number to ten. With these acknowledgements of the passage of time, brought to life in the unflinching detail that large-format, confrontationally posed photography provides, comes a natural sadness and a degree of vulnerability.

Schatzberg’s photography both acknowledges and undermines the fragile notion of masculinity and what a man should be: his subjects often stand defiant, yet their relative dotage is highlighted in sharp relief to shots of them in their prime. The men’s physical strength in their sixties is undermined by its contrast to the robustness that seems inherent in their youth, a poignant thread that runs throughout the book, and sharpened in the shots where the men are topless. As the publisher puts it, “the machismo exhibited during the men’s fun-loving youth has evolved into something more reflective and meditative.” 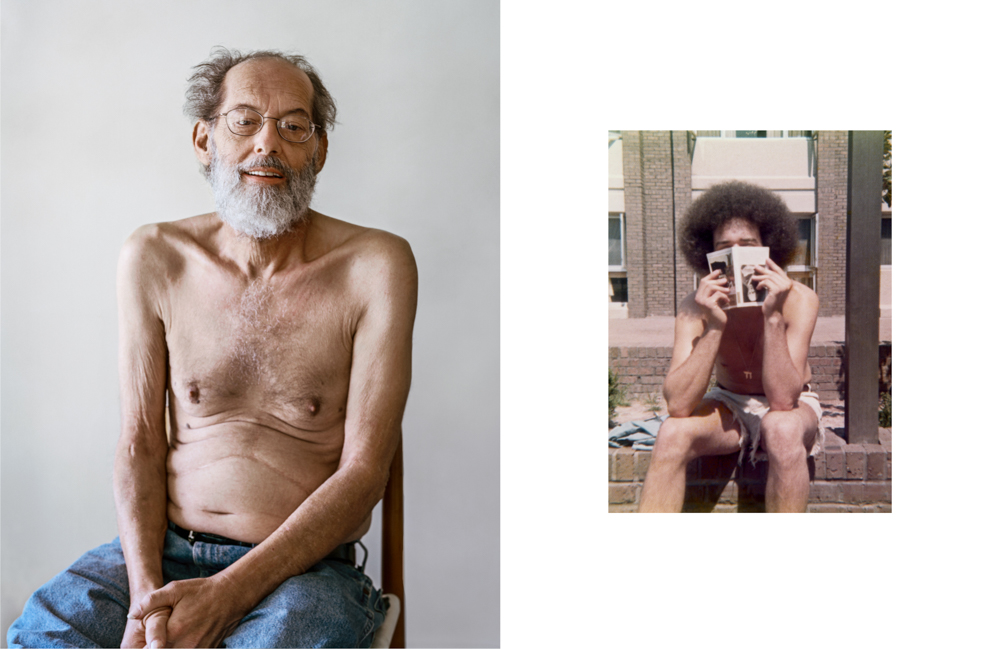 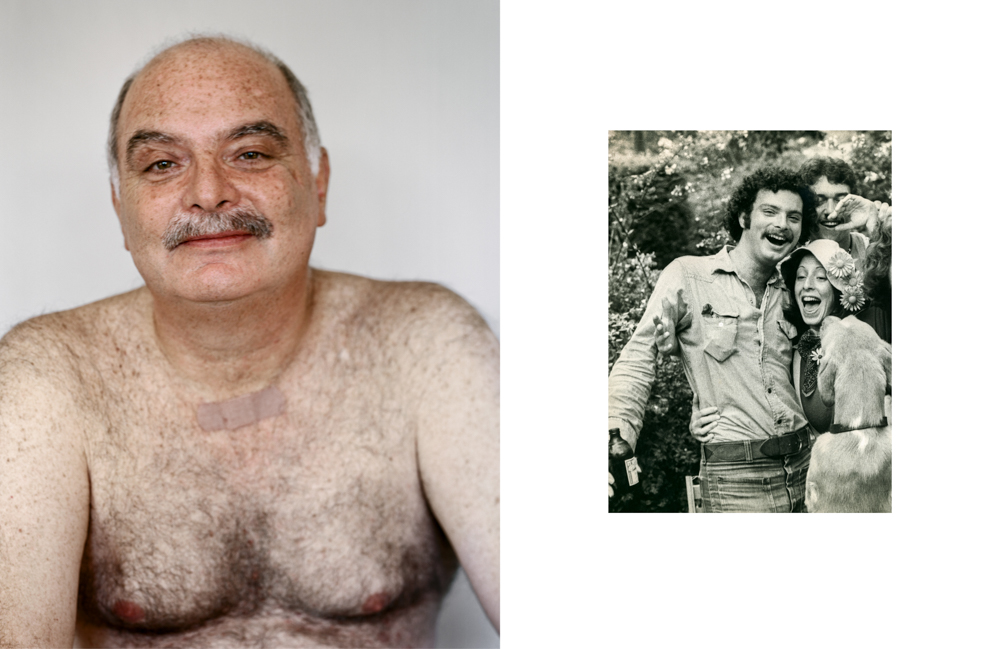 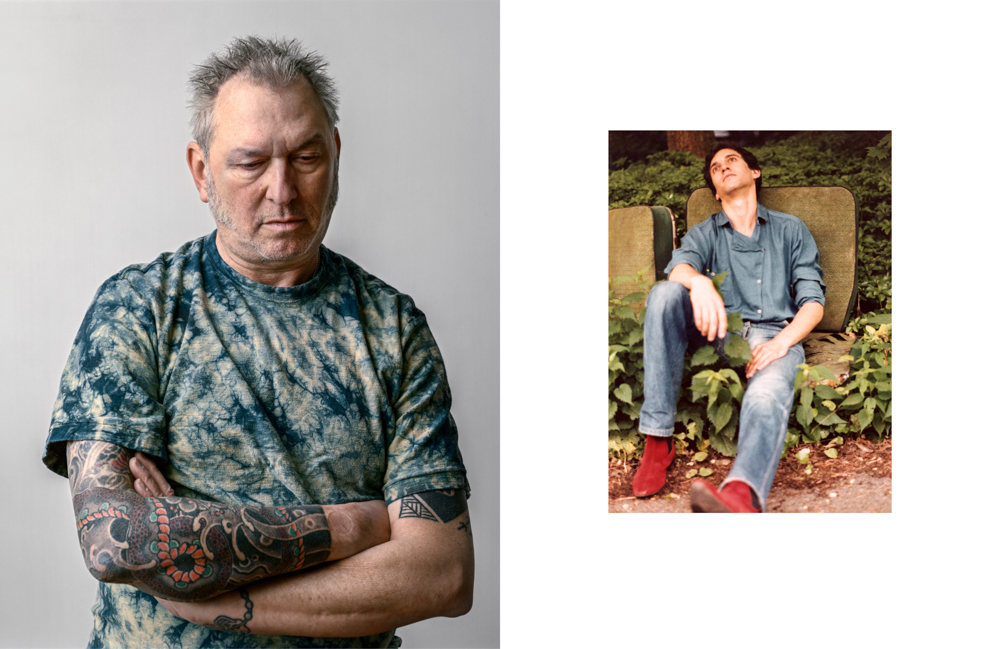 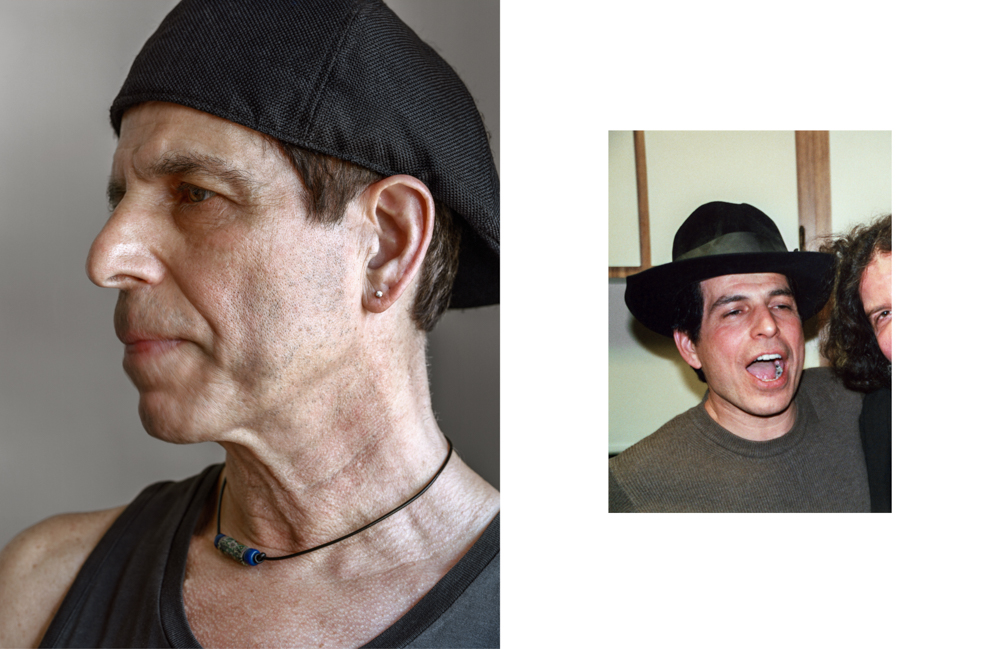 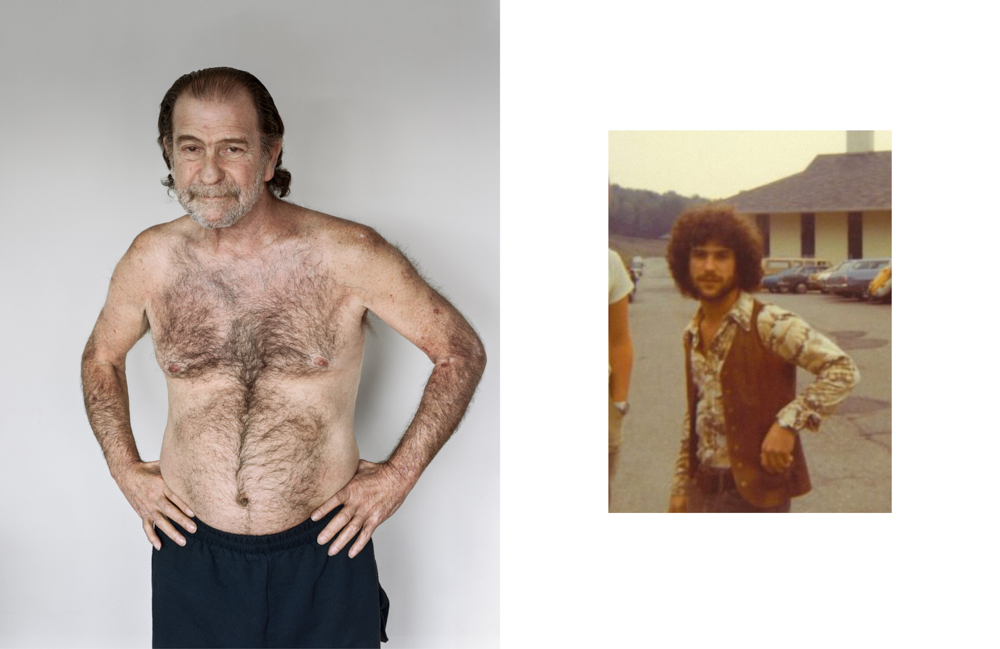 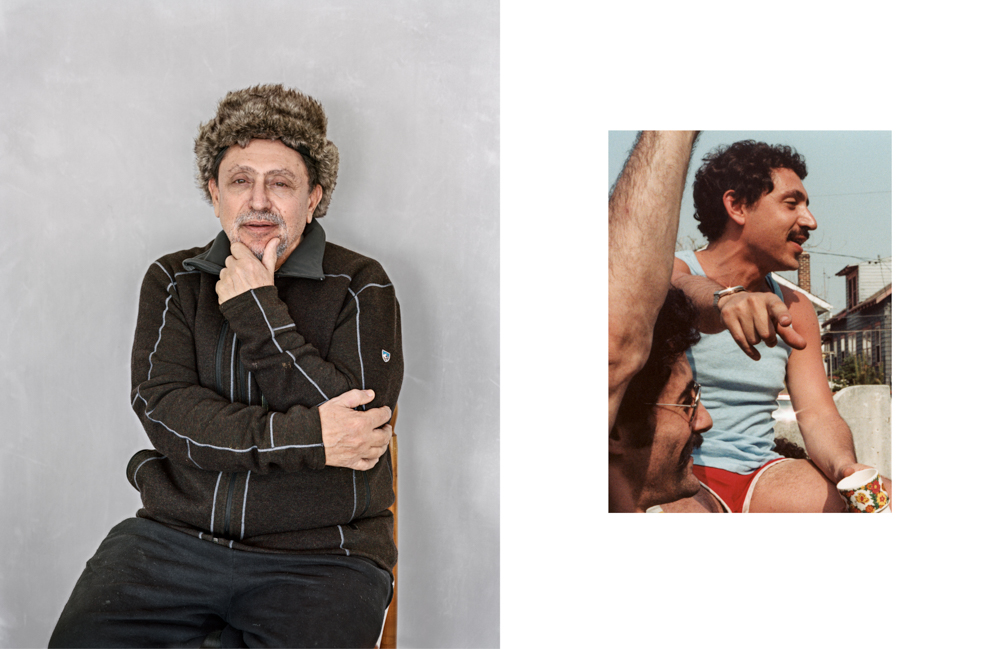 The Boys, by Rick Schatzberg 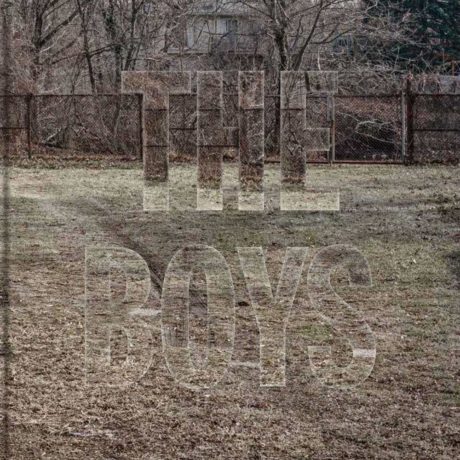