In 1922, Man Ray produced a rayogram—made by placing objects on a sheet of photosensitive paper and exposing it to the light—titled The Kiss. The work (now in the MoMA’s collection and one of Man Ray’s earliest photographs) shows two heads, close up, in profile, kissing; a passionate embrace, judging by the hands that grasp to pull each other closer still.

99 years later and kissing still has an ineffable allure. KISS, online from today at Maccarone’s virtual viewing room, is an ongoing series of photographs by Maggie West, portraits of mostly young models, artists, musicians and sex workers West has met and photographed since 2015; see if you can spot the model Alexa Demie, artist Niko The Ikon, film director Cloudy Rhodes and adult film actor, Janice Griffith.

Some of these couples have been together a long time, others barely knew each other before the shoot—whether we can discern this in the picture or not is another fun game to play. No matter who they are, and how many times they might have kissed before, they are all shot in profile, close-cropped frames making the focus their mouths seek each other out and meet. There’s no doubt what West wants us to think about.

Maggie West began the series in Los Angeles, where she lives, which might explain in part the interest in celebrity subjects, and her signature palette is reminiscent of the city’s aura and light, in the same way it’s captured in Alex Israel’s paintings or the installations of Patrick Staff. The spectrums of colour West uses also have an intense and immediate emotive effect, an experiment in how nuances in shade can shift the mood and make us view the figures locking lips in an entirely different way: dark purple and suddenly it’s sultry; blue hues read cold; hot pink and it’s pornographic.

It doesn’t matter who these people are or why they’re together—a kiss, as West reminds us, is still a kiss, a transient moment she immortalises in pictures but that is lost to time. Kiss me quick, as Elvis sang, while we still have this feeling. When the romance peters out and lust relinquishes, the fervour of these kisses too will fade. 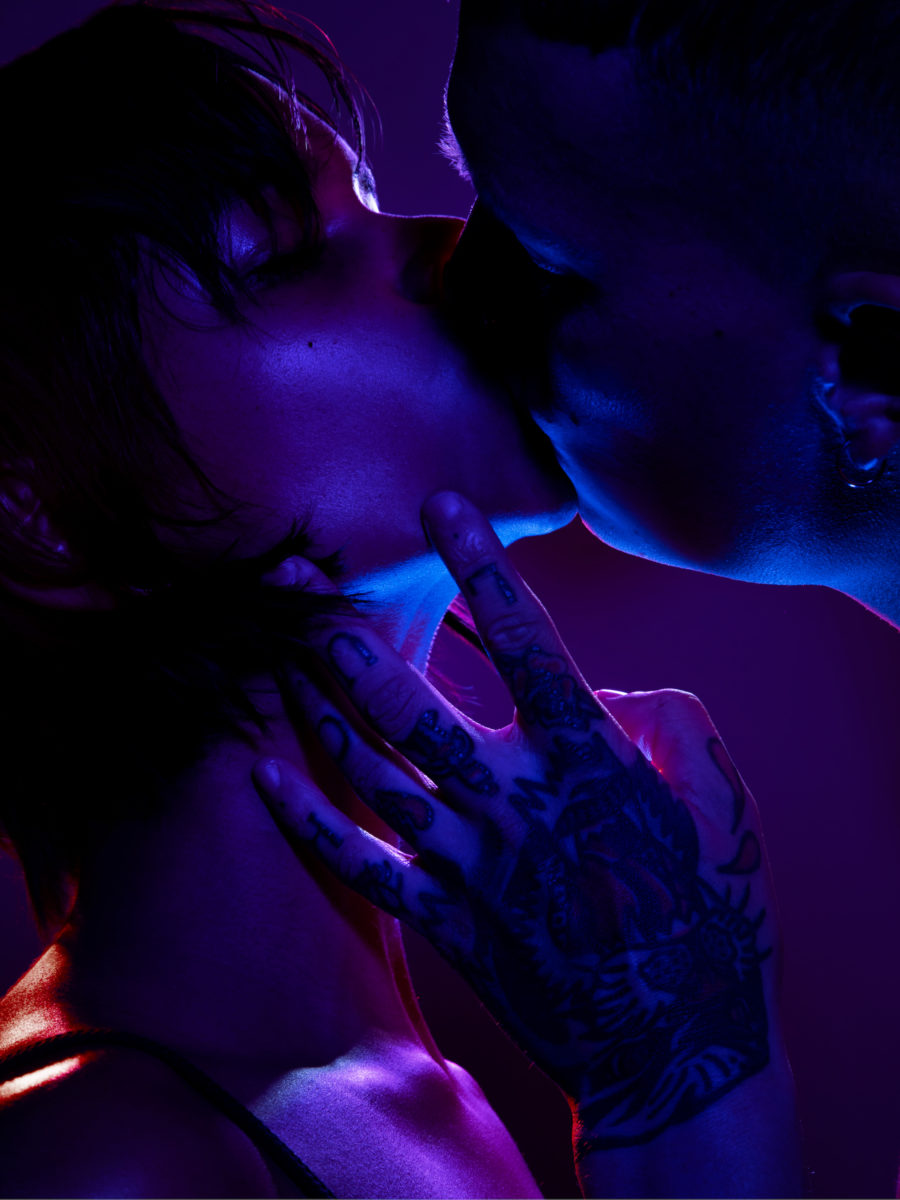 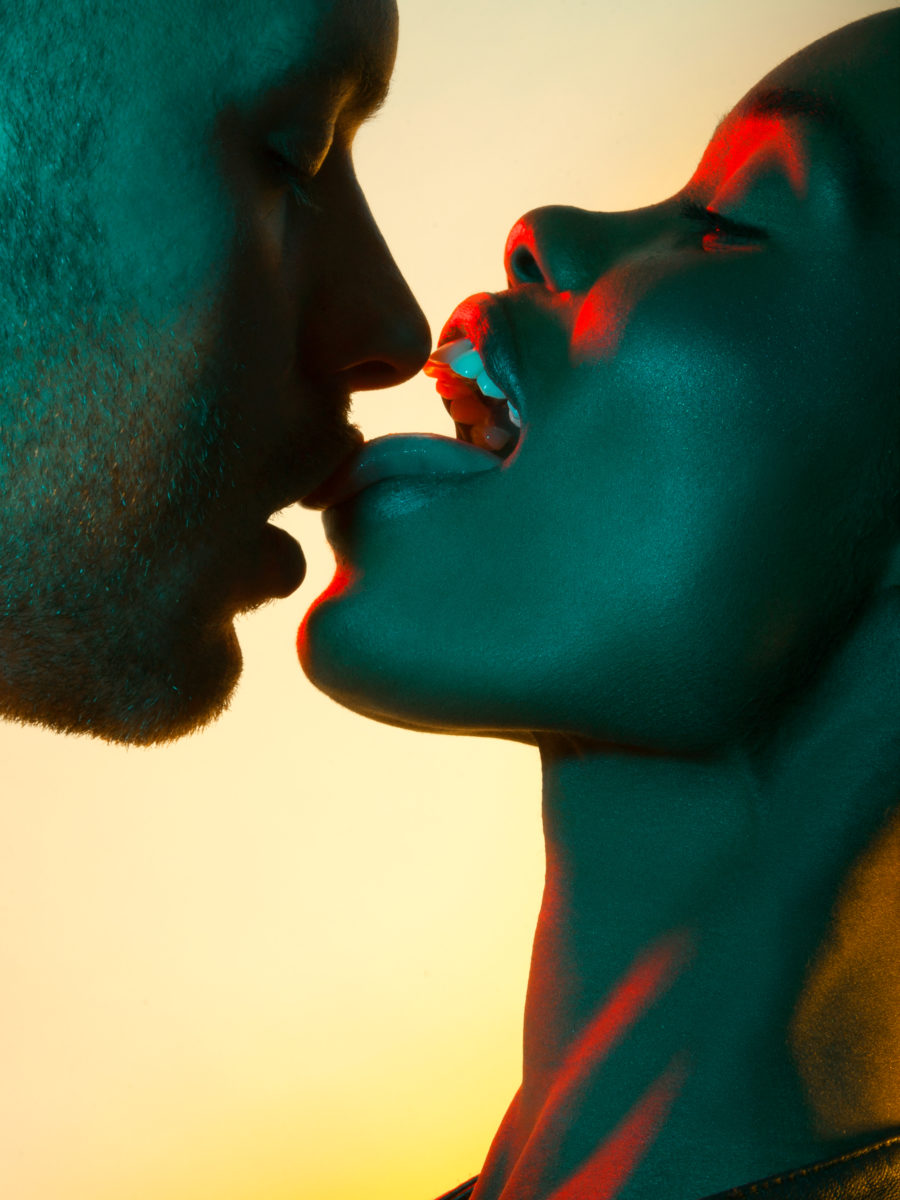 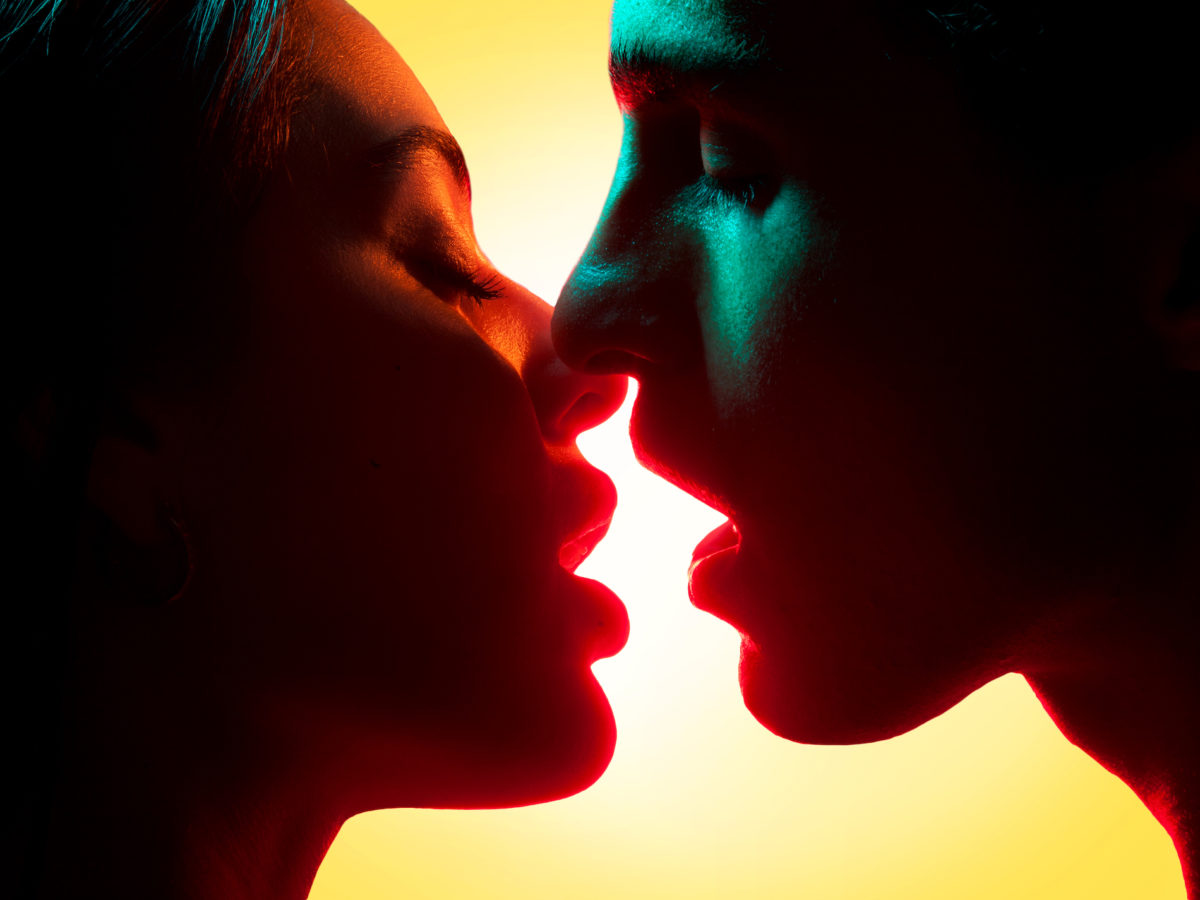 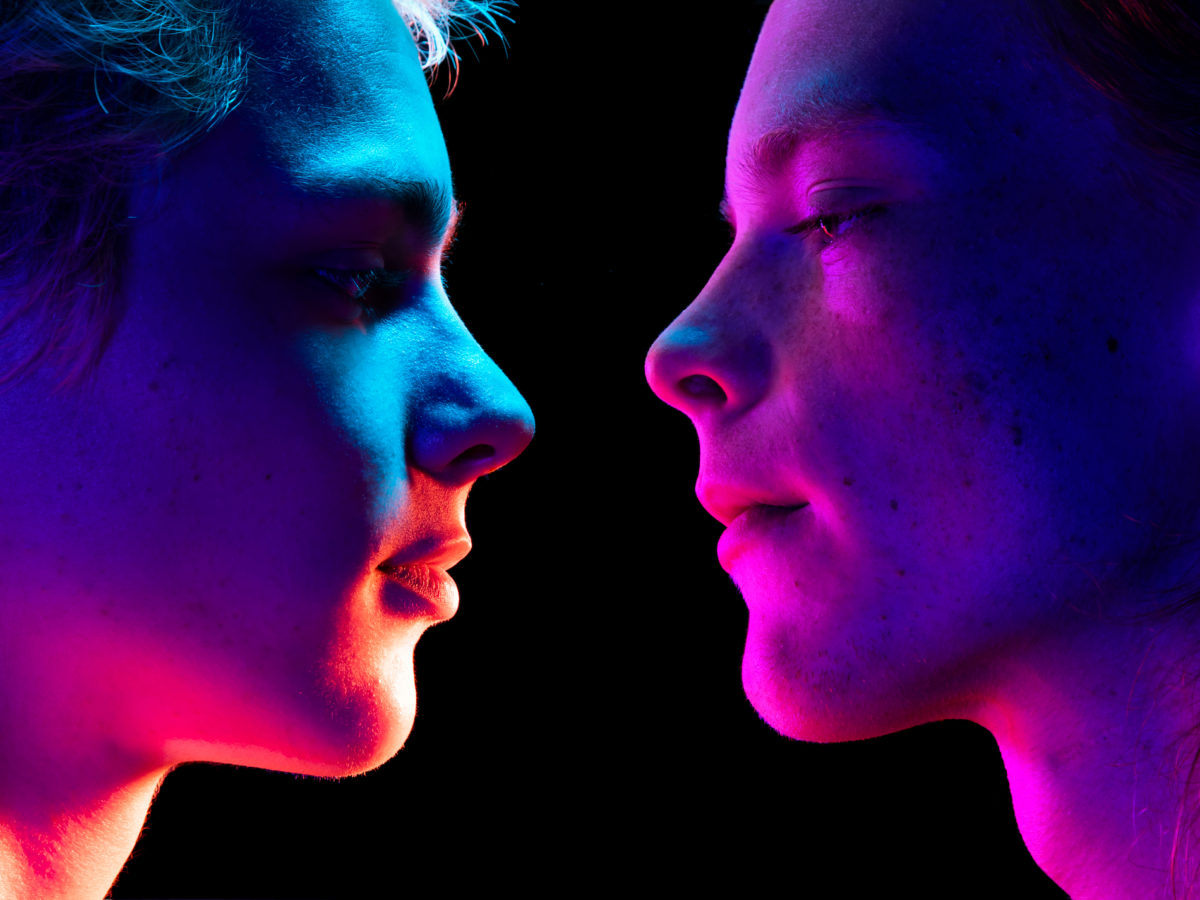 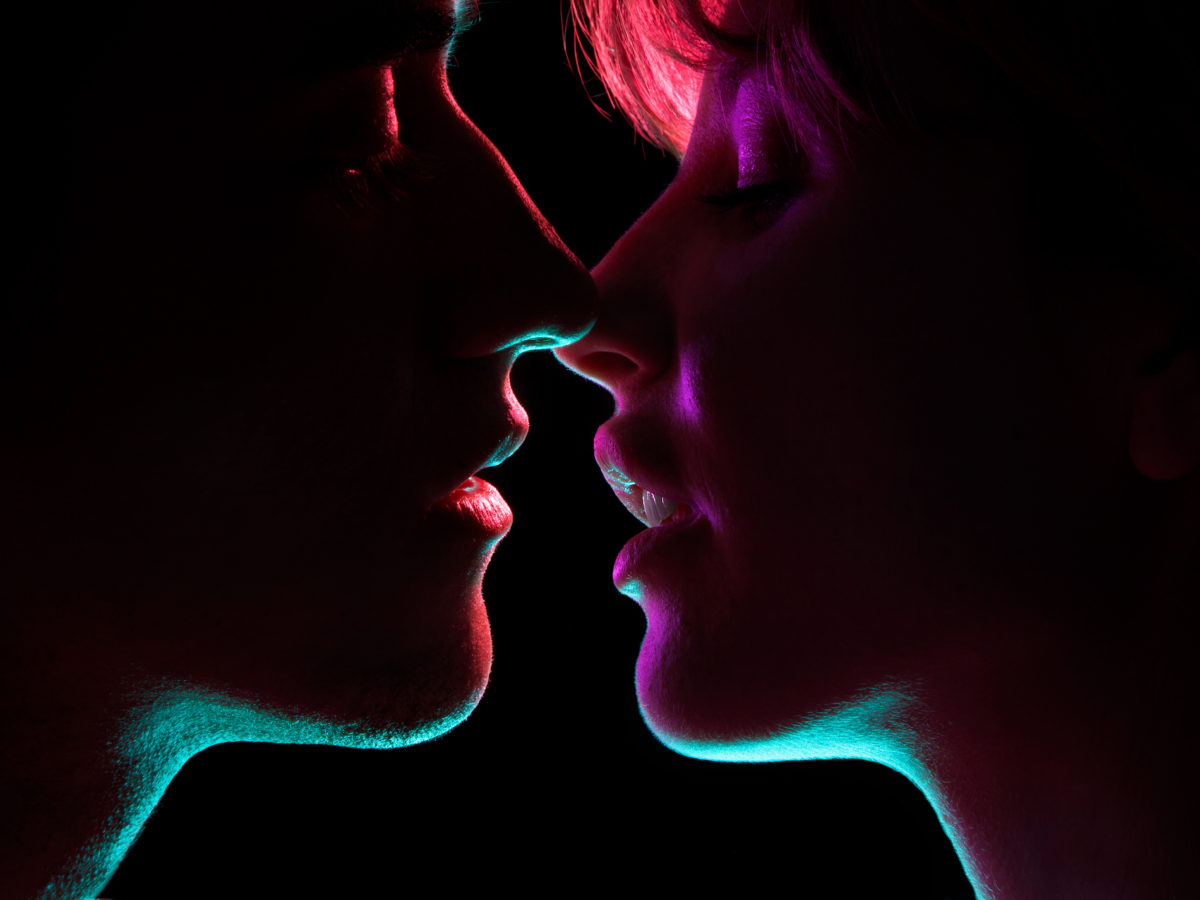