These Are the Essential Art Books to Explore Right Now - ELEPHANT

Looking back at Patrick Keiller’s 1994 seminal psychogeographic film essay, London engenders a palpable sense of unease: while the capital’s greyish facade has transformed in 26 years since its release, its turbulent marriage of  postmodern hell-scape and poetic romanticism has endured. I’ve thought about the film often since I first saw it—its disjointed, non-linear but somehow tender way of free-associating with images; the plaintive narrator; “the problem of London”. A new book, published by Fuel and presenting the film’s stills alongside its entire dialogue, is a total joy. Where more traditional script-led films might feel flat and compromised when reduced to the printed page, London is perfectly suited to it: the stills act as illustrations for a coherent monologue that is both banal and beautifully compelling. The themes of London span more than one city and a singular narrator. They gently underscore what it is to be human, and the cultural and geographical monuments that inform our flimsily constructed self-identities. (Emily Gosling) 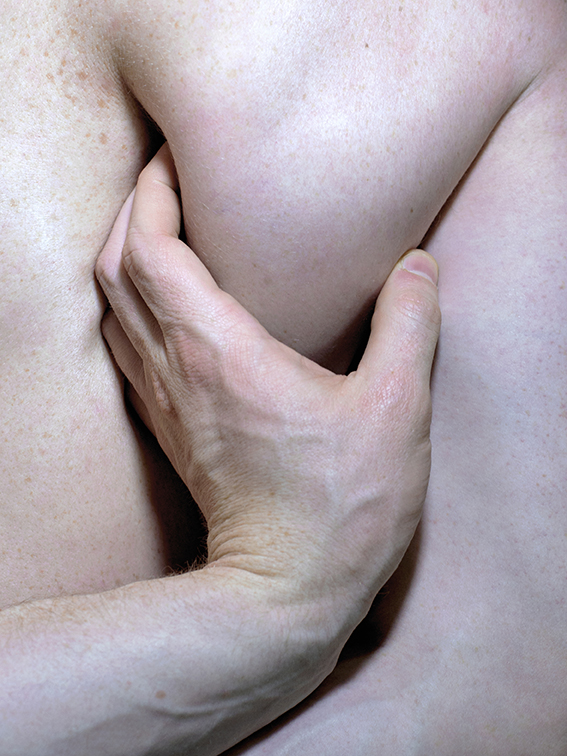 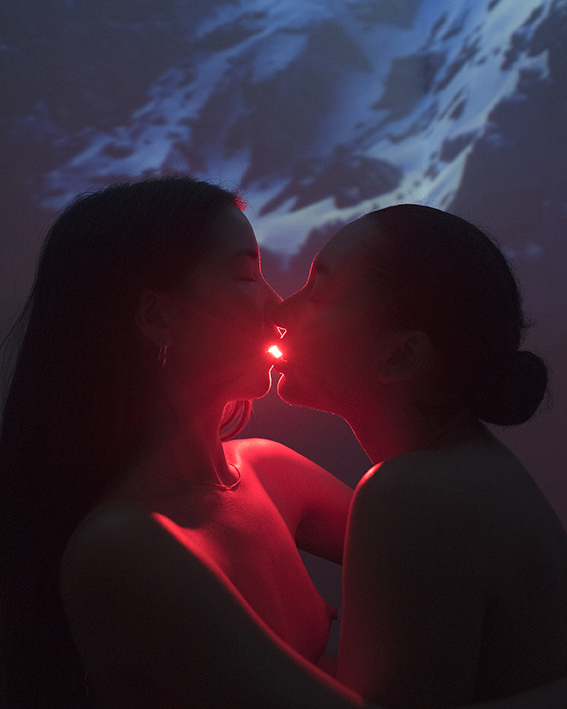 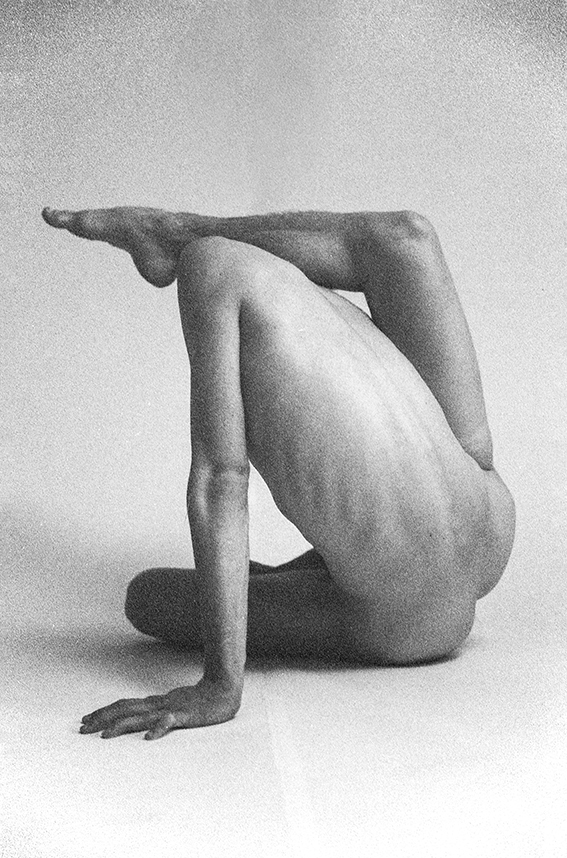 “Art, more than anything, opens up the possibility of approaching one’s own sexuality beyond the limits imposed by taboos”, claims Benjamin Wolbergs in his new book. In it, he ruminates on the work of more than forty contemporary queer artists and practitioners working in the medium of photography, from the likes of Florian Hetz and Matt Lambert (whose image graces the cover) to Melody Malamed and Michael Bailey-Gates, who prove how influential queer culture has been in the contemporary visual world. The book acknowledges a vital, predominantly young scene of queer photographers that has emerged in the last decade, propelled by social media but with much more at stake. Queering the idea of the anthology itself, Wolbergs says that his aim is to “present as many different photographers, important themes, and queer imaginary worlds as possible, trusting my intuitions more than overly dogmatic approaches.” (Charlotte Jansen)

Noni Stacey, Photography of Protest and Community: The Radical Collectives of the 1970s (Lund Humphries)

Shining a light on an era of dissident art making, historian Noni Stacey collates first-hand interviews, newly discovered images and archival material to chart the influence and impact of London’s radical collectives. Politically minded, egalitarian groups such as The Hackney Flashers Collective, the Half Moon Photography Workshop and the North Paddington Community Darkroom were founded in direct opposition to the inequality of postwar Britain, using photography, collage, printmaking and more to spread messages of protest from beyond the accepted media circuit. This comprehensive book pieces together the legacies of these grassroots organisations, which seems every more pertinent at a time when support for the arts is increasingly under threat. (Holly Black)

In a year when clubs and music venues have remained eerily empty due to the global pandemic, it couldn’t be a more timely moment to celebrate the communities that make them. Ten Cities tells the story of club culture in ten urban centres across Africa and Europe from 1960 to March 2020, offering a diverse portrait of nocturnal subcultures around the world. A rich evocation of local habits, tastes and rhythms is detailed in essays and photo sequences, documenting the scenes and sounds in club capitals including Bristol, Lisbon and Nairobi—cities that represent a welcome shift beyond the focus on the overexposed epicentres of London, New York and Ibiza. They present an alternative perspective on these places through the people that have chosen to commune and come together as a form of resistance, laying claim to their urban surroundings through an underground network of ecstatic connection. (Louise Benson)

When you think of Tokyo, your mind will most likely go to dazzling signs, bustling crowds and soaring skyscrapers. However, photographer Shinya Arimoto takes a different approach, travelling beyond the realm of the metropolis to the prefecture’s mountainous areas of Okutama and Hinohara, where he gets up close and personal with nature. Snapping moths, mantises, worms, spiders, snakes, frogs and other critters, alongside abandoned traces of human activity, Arimoto creates a strange alternate reality that subverts the Japanese capital’s slick reputation. That being said, the book’s vibrant cover, luminous page edges and high contrast black-and-white images still infuse his subjects with a trace of the futuristic neon jungle. (Holly Black)

Male partnerships that were largely illegal in the subjects’ lifetimes are showcased in Loving: A Photographic History of Men in Love 1850s-1950s, evoking joy, pathos, pride, fear, sadness and most things in between. The photos are drawn from the personal collection of Hugh Nini and Neal Treadwell, who have spent the past two decades scouring the likes of flea markets, estate sales, family archives and online auctions to amass prints hailing from Latvia, Australia, Bulgaria, Japan and more. Though the photos span very different times—the American Civil War, World War Two, the 1950s—the subjects are united in their palpable affection for one another despite the prejudices and injustices many faced. Soldiers, sailors, students, snappily dressed businessmen and workers in grubby overalls become intimate personal portraits. Meanwhile, these various artefacts represent the development of photography itself, with formats such as glass negatives, tintypes, cabinet cards, photomatics and more presented in the book. (Emily Gosling)

There is a sense of quiet poetry to the work of Hayahisa Tomiyasu, who seeks out the often overlooked patterns and rituals in city life. His understated photography has seen him document a year in the life of a public ping pong table in a Leipzig park from his apartment window; the project won the MACK First Book Award in 2018 and has quickly become a classic amongst photography aficionados. Now he is back with a new photo book project, turning his lens this time on a simple silver car. Each double page shows the same model of a silver car in Yokohama and Leipzig, mirrored due to the fact that there is either right and left lane traffic. Like much of his work, it draws a subtle, gently humorous connection that offers an unusual perspective on two otherwise distinct urban centres, finding a common thread to cut through the noise. (Louise Benson)