Anastasia Samoylova’s ongoing project FloodZone documents the harrowing effects of the climate crisis on US coastal cities, specifically those in Florida, where she has lived since 2016. This particular shot was taken in the aftermath of Hurricane Irma, which devastated Caribbean islands and badly affected at least nine US states, including southwest Florida, in September 2017.

As Samoylova (nominated for this year’s The Deutsche Börse Photography Foundation Prize) surveyed the damage, she discovered this incongruous scene in a newly redeveloped tourist area only a few blocks from her home. The picture-perfect modernist buildings and popsicle-pink pavement are undercut by uprooted palm trees, torn from the earth in the extreme winds, thus serving as a reminder of the precarious nature of these manufactured ecosystems. Samoylova is known for taking shots that capture the tension between aspirational urban environments and the realities of an increasingly hostile climate, whether it be water marks along failing drainage, or hoardings that promise verdant greenery among the concrete.

Regarding this particular image, Samoylova explains that, “The contrast between the sleek freshly painted building façades, sugary pink sidewalk, and the fallen trees is a metaphor for the underlying vulnerability of this place, which is experiencing yet another construction boom despite the skyrocketing costs of real estate.”

The stories behind the world’s best photographs 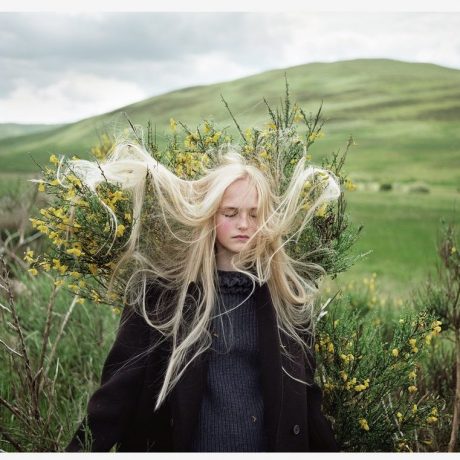