Josephine Edwards’s comics are snotty, spooky and all round a bit gross. Swimming with deranged eyeballs and serene smiles, her technicolour worlds are peopled mostly by characters Edwards describes as “explicitly evil”, like the murderous teenagers in her comic Nits or the “broomsticking” Francine in Emmy.

“I started drawing comics to get attention on Tumblr when I was a teenager after reading Ghost World,” says the Brighton-born artist, “and like every other girl going ‘That is so me!’, and thinking if an old man can write about teenage girls—which was something I had thought nobody would ever find interesting or take seriously—then obviously I can do it because I am one.”

She has since become a regular face at comics festivals in London like Safari and ELCAF, and received praise from Simon Hanselmann, the artist responsible for the cult Megg, Mogg and Owl series. “I’m lucky that the validation machine helped me hone a skill instead of making me think I was ugly or stupid,” she muses.

Edwards spins a freakish thread between her comics and the music she makes in her band Sniffany and the Nis. “I found it quite easy to turn my ideas for comics into Dr Seuss style wacky punk songs,” she says. “I like singing about disgusting things and surveillance and being an evil or stupid woman, and all my comics are about the same things really.”

Independent publisher Breakdown Press are about to release Edwards’s new comic The-Will-O’-the-Wisp, a surreal psychedelic tale of a girl tied to a peg in a field with a horse. Expect more whacked-out women and trippy storylines. 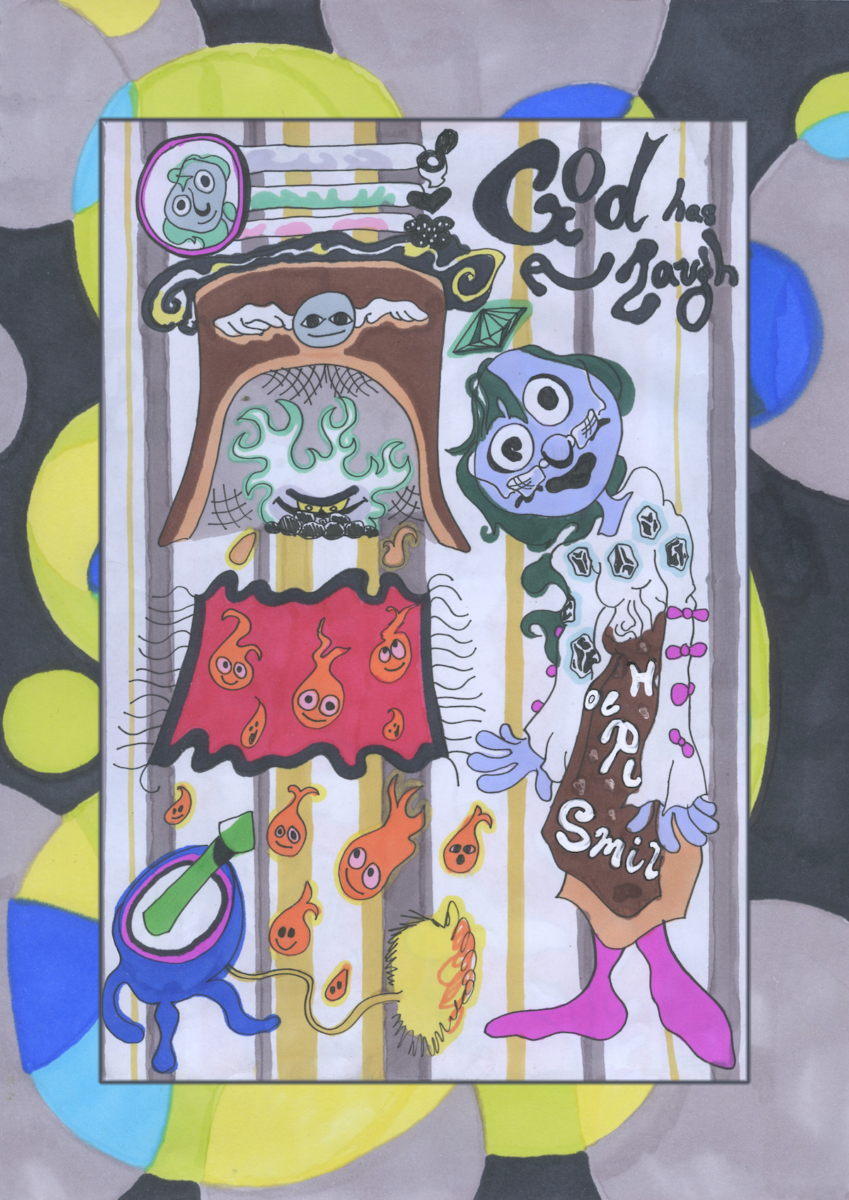 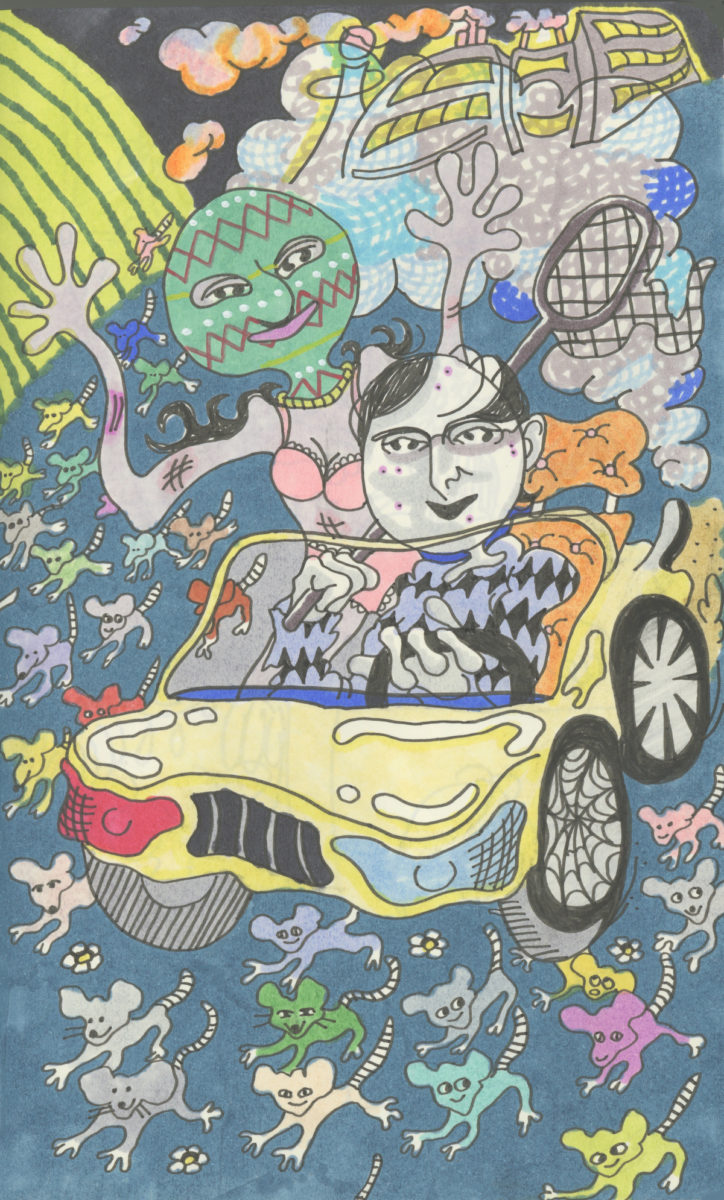 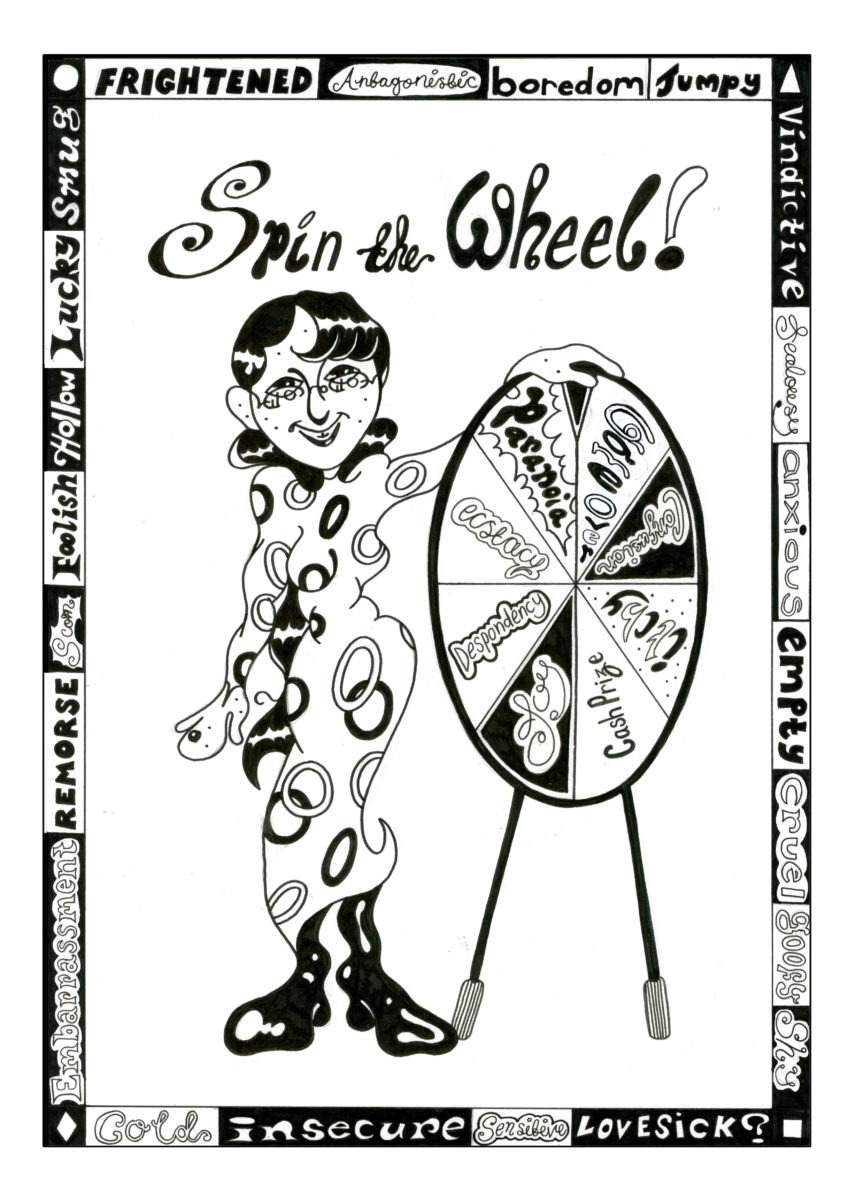 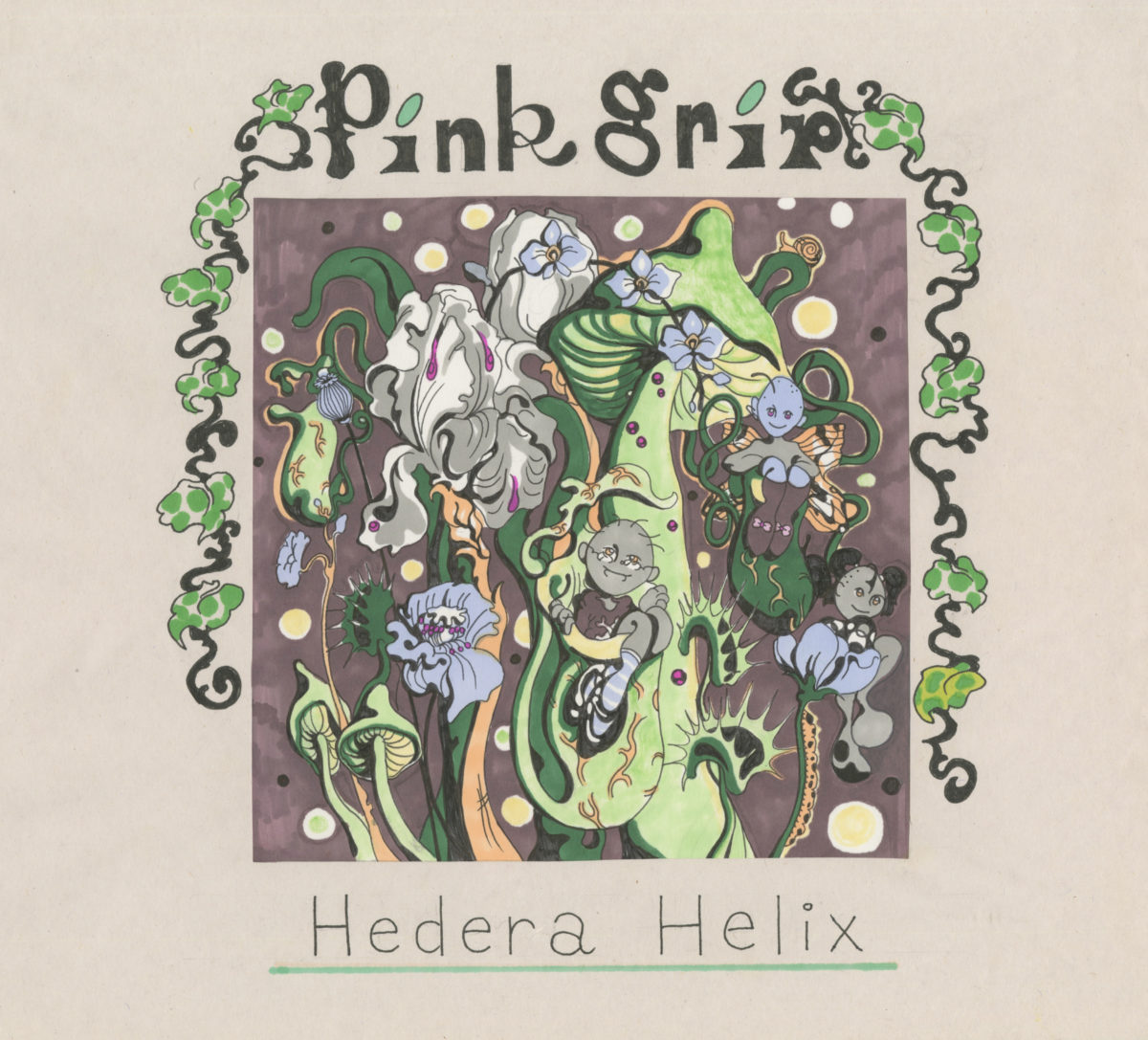 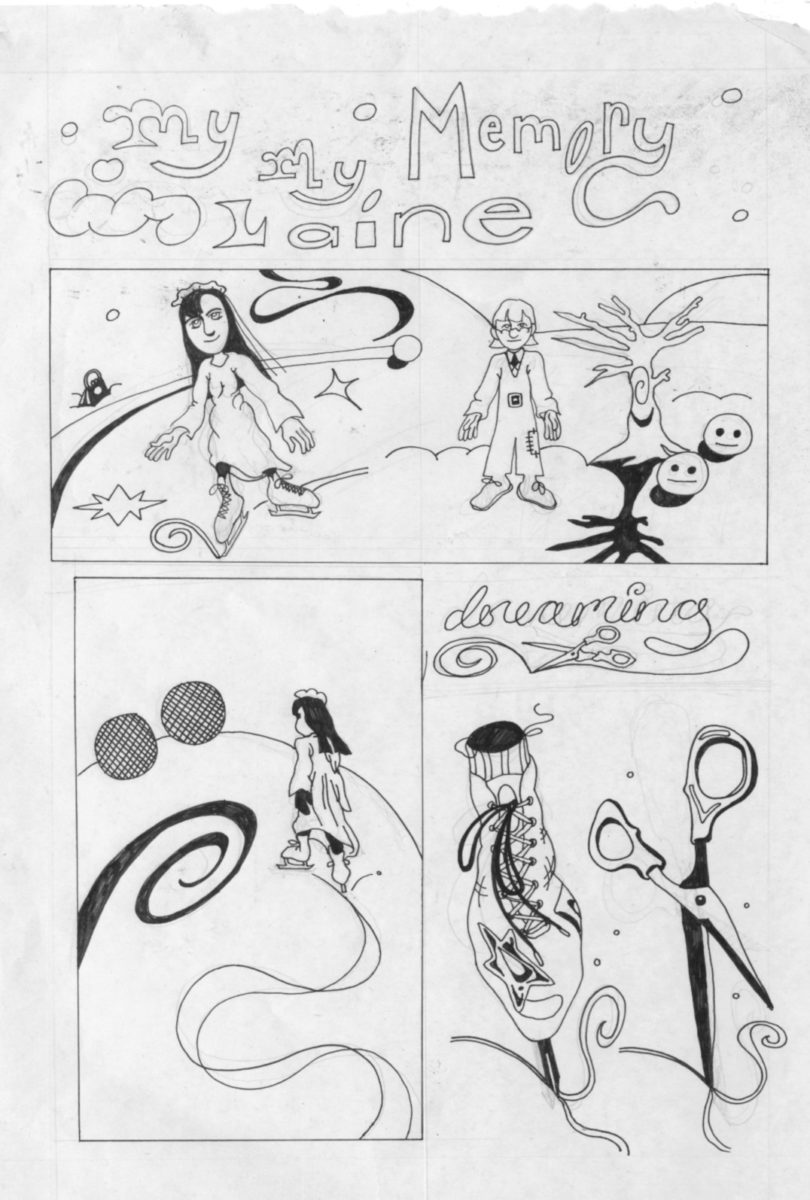 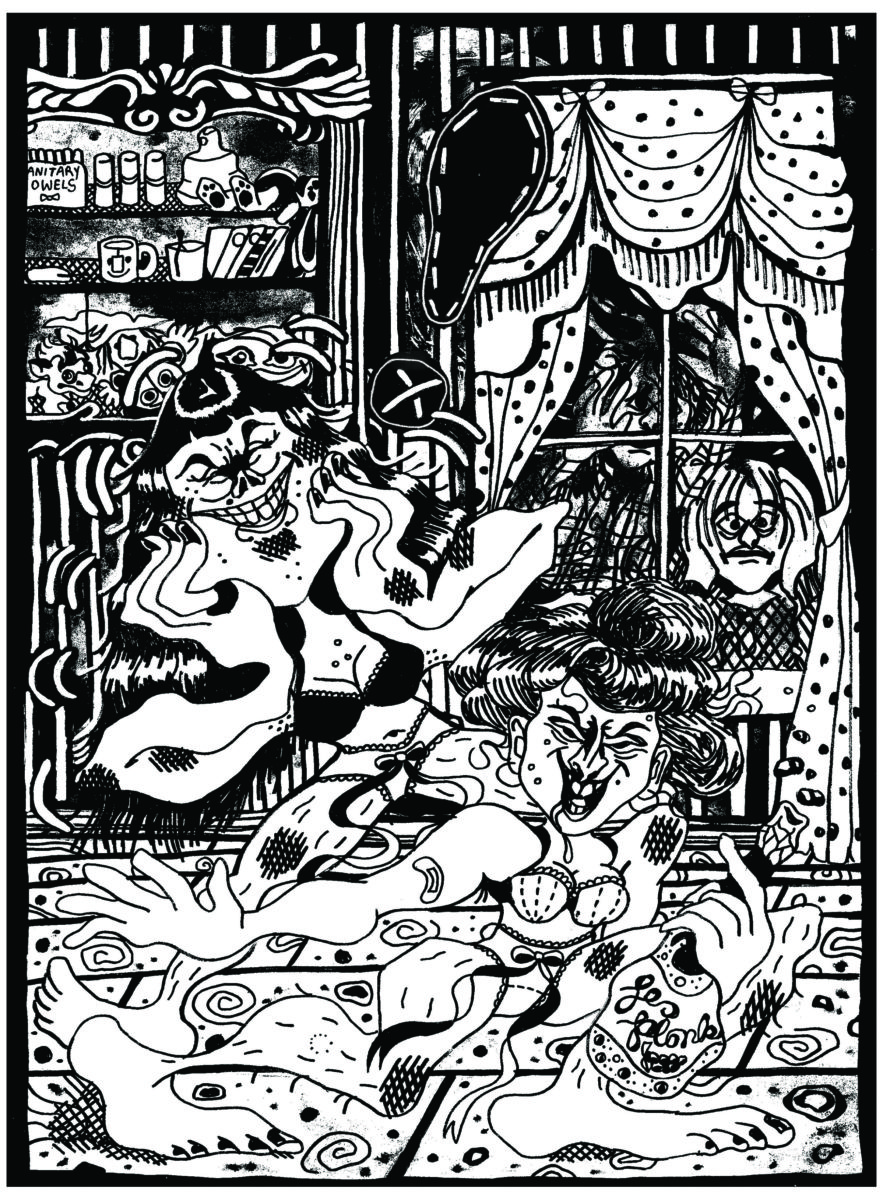 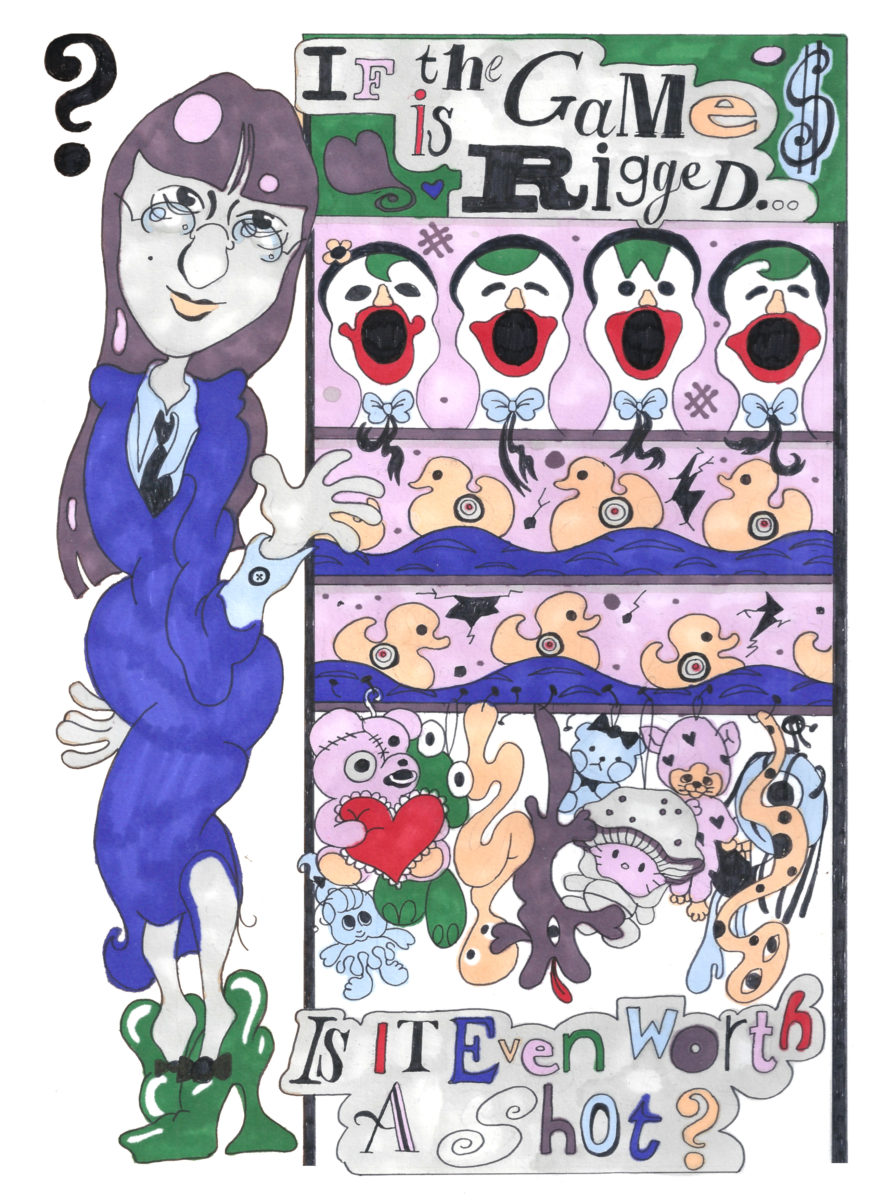 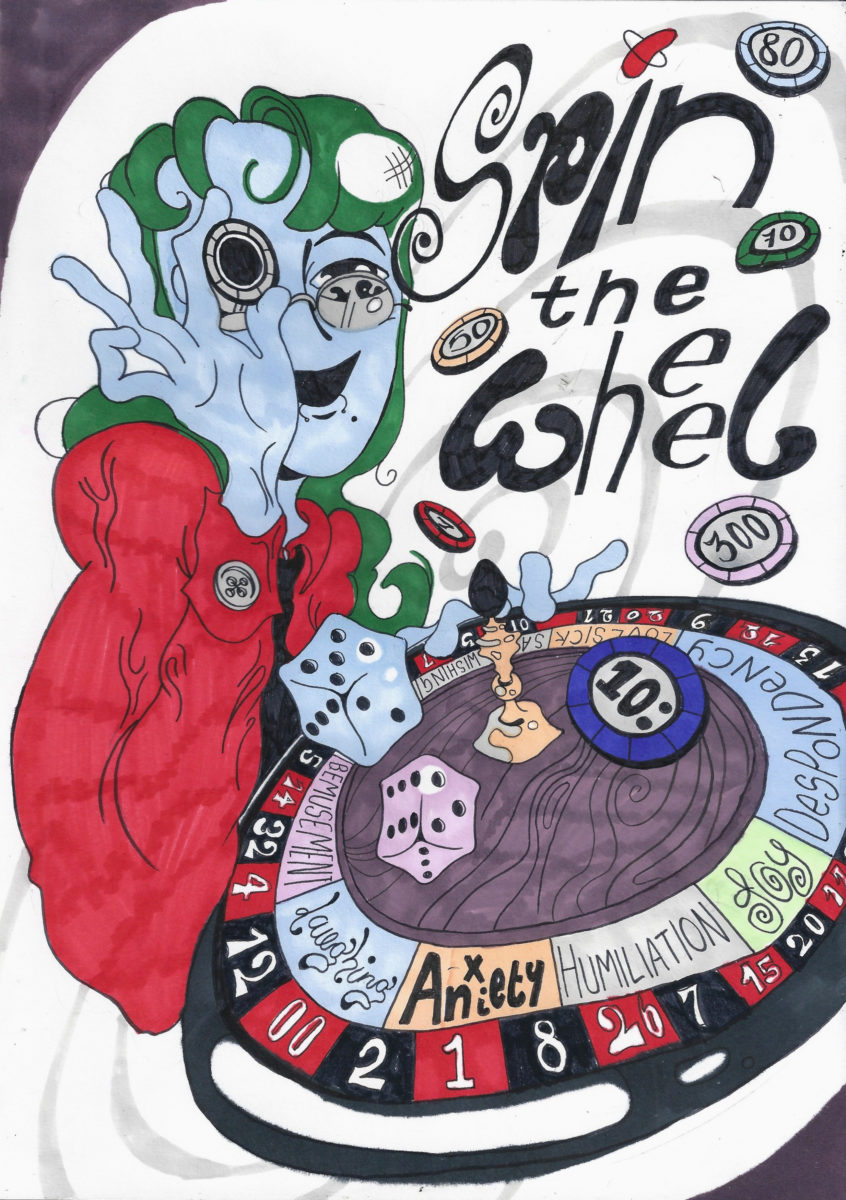 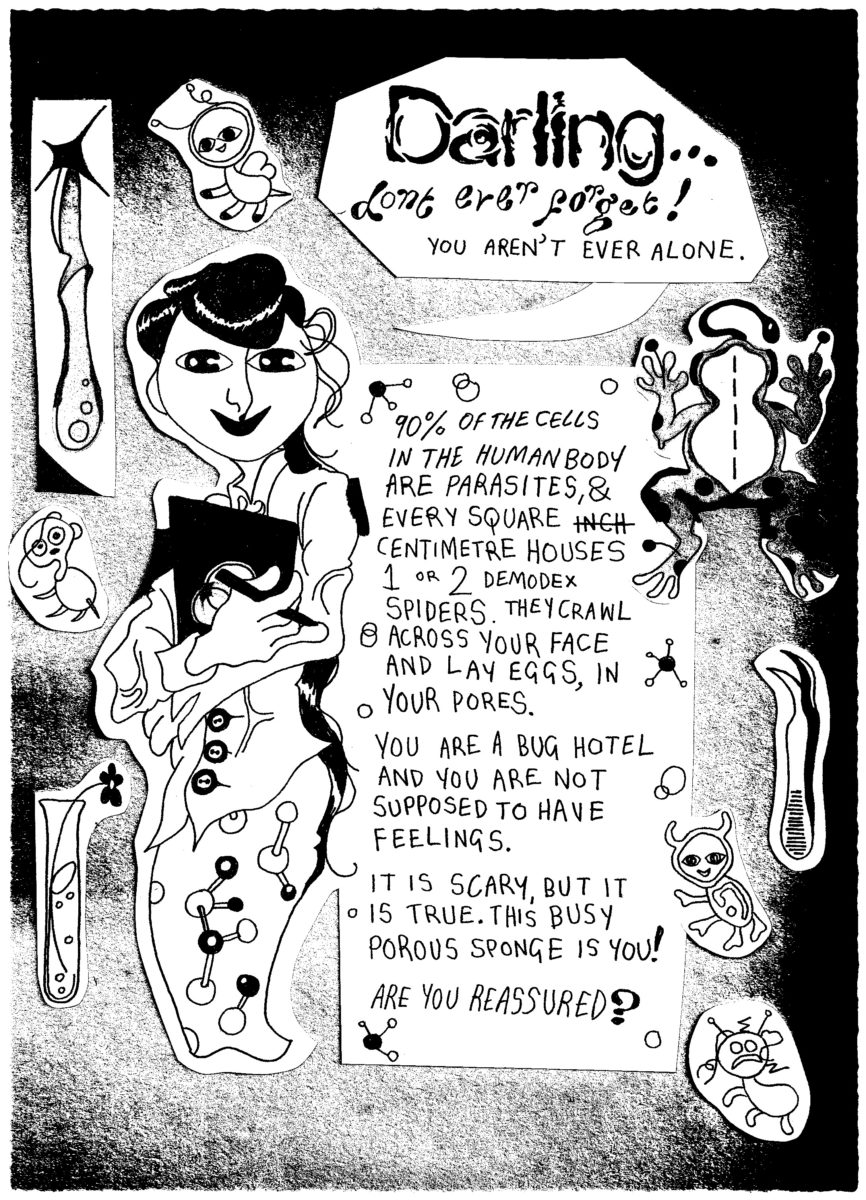 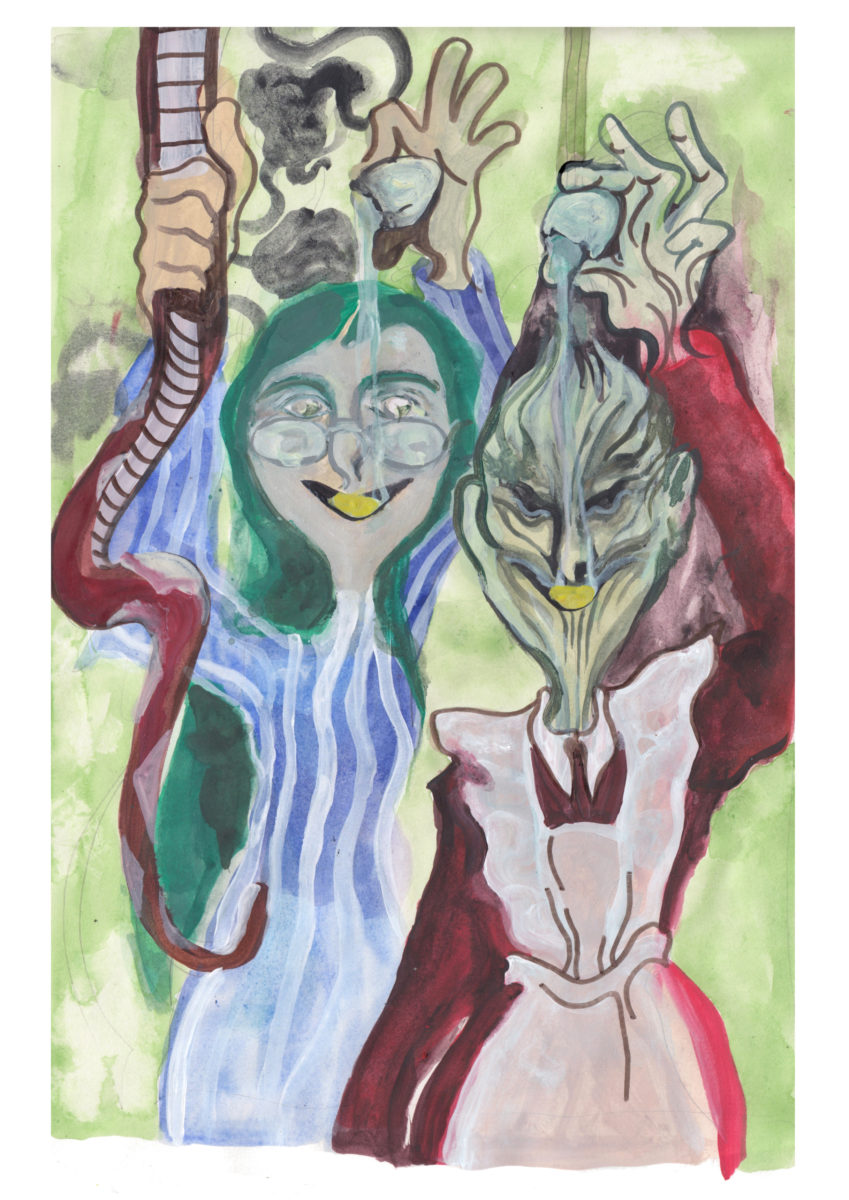 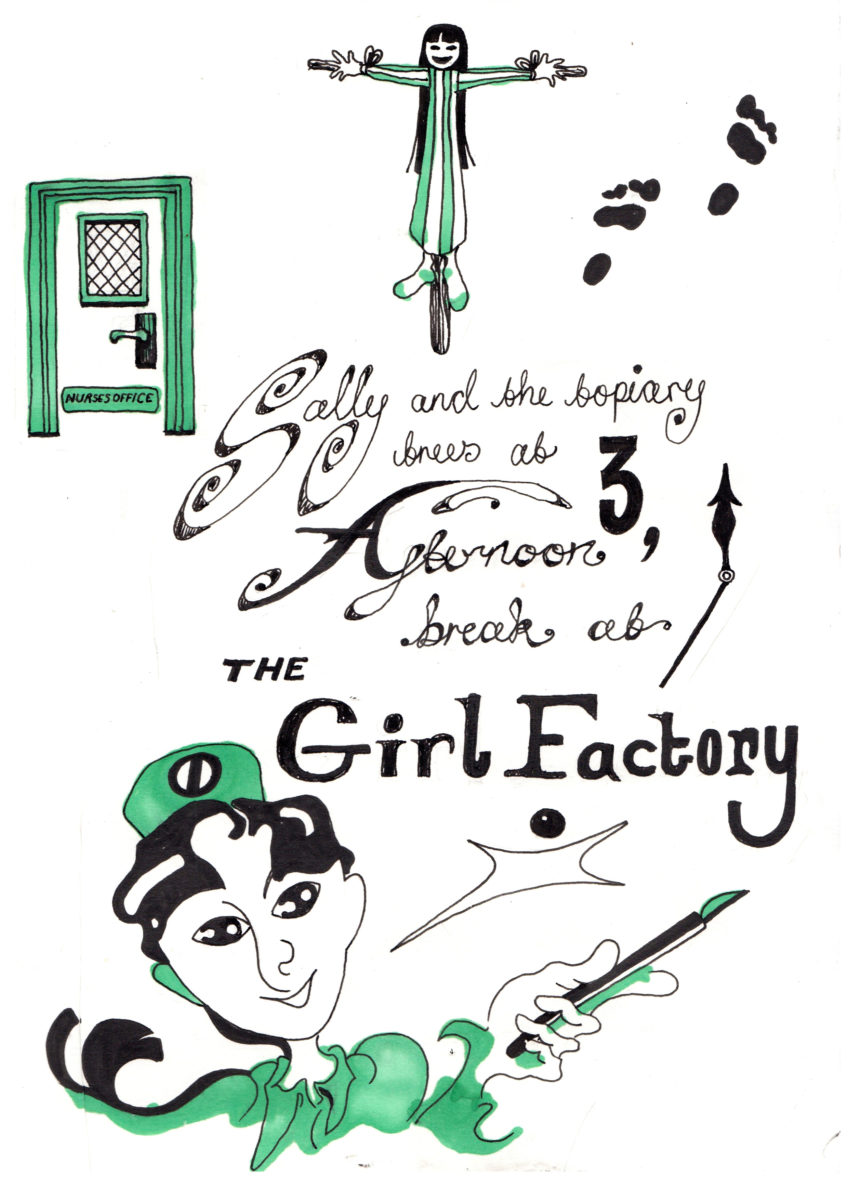 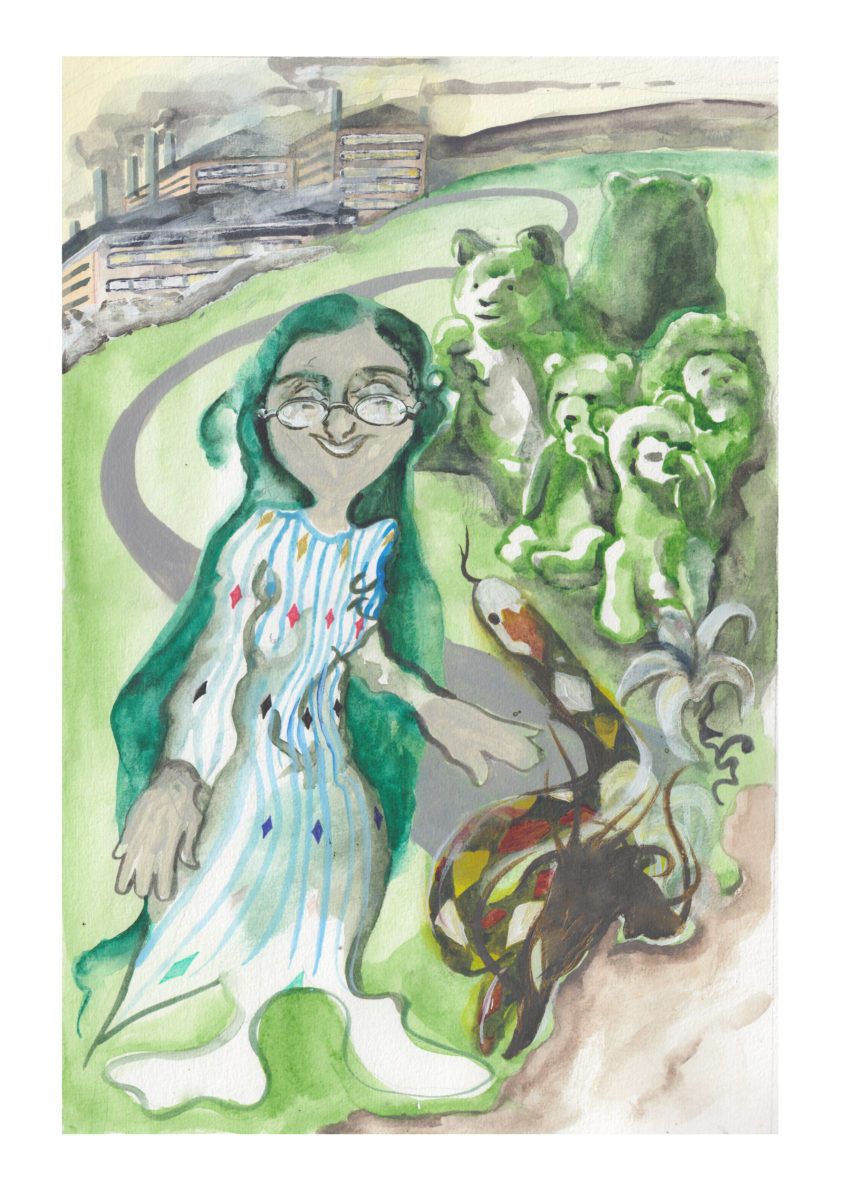