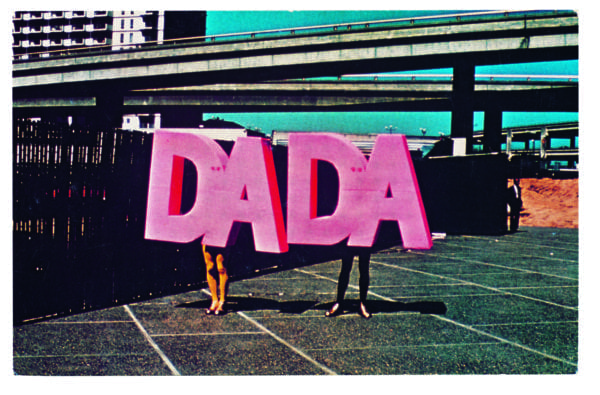 Reproduced by permission of the artist

The first-ever exhibition of postcard art opens at the British Museum tomorrow, featuring over three hundred pieces from a collection of over 1,000. For many artists, the form’s ubiquity and relative cheapness made the postcard an attractive choice for art production, especially as it was so easy to disseminate. As a result, it was often a subversive choice for artists wanting to broadcast political messaging, as well as being celebrated for its nostalgic qualities. For this show the museum has brought together works from Gilbert & George, Rachel Whiteread, Jeremy Deller, Bill Gaglione and Tim Mancusi. A selection of rare invitation cards from groundbreaking exhibitions such as Warhol’s 1966 show Holy Cow! Silver Clouds!! Holy Cow! and the Freeze YBA graduate show organized by Damien Hirst, are also on display.