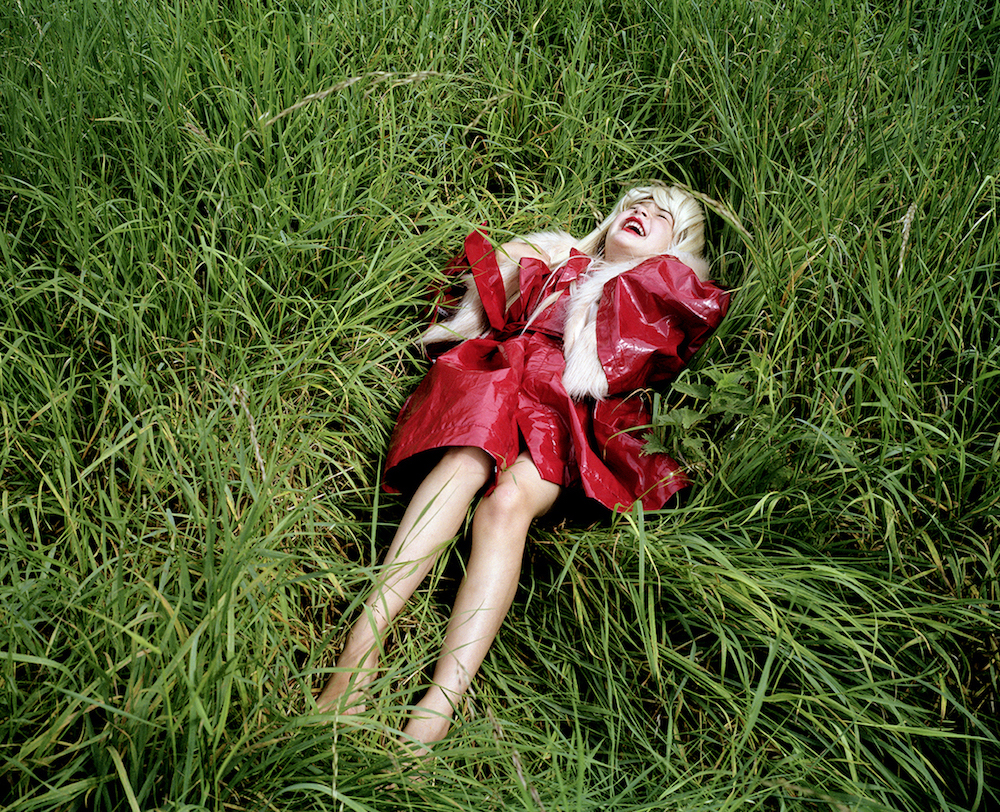 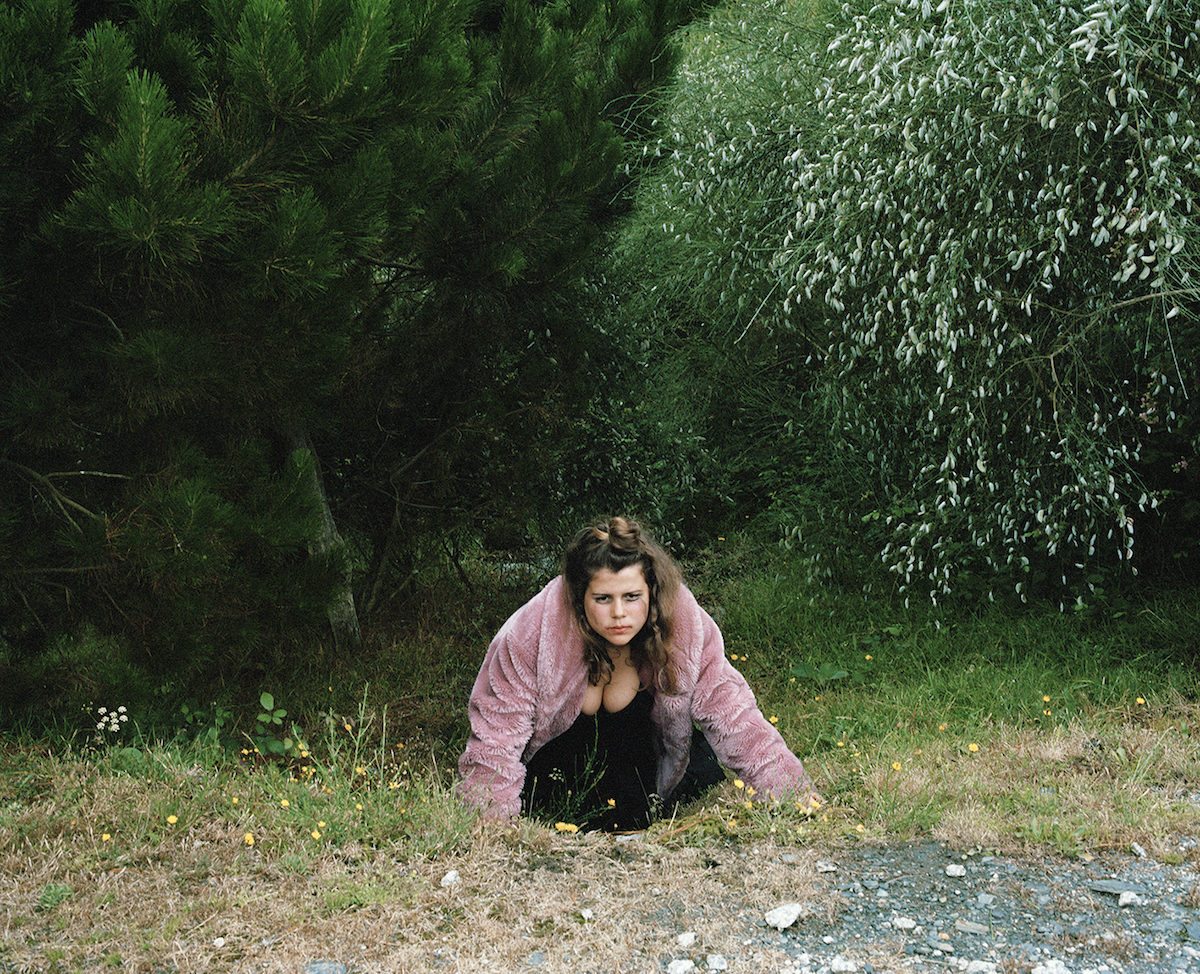 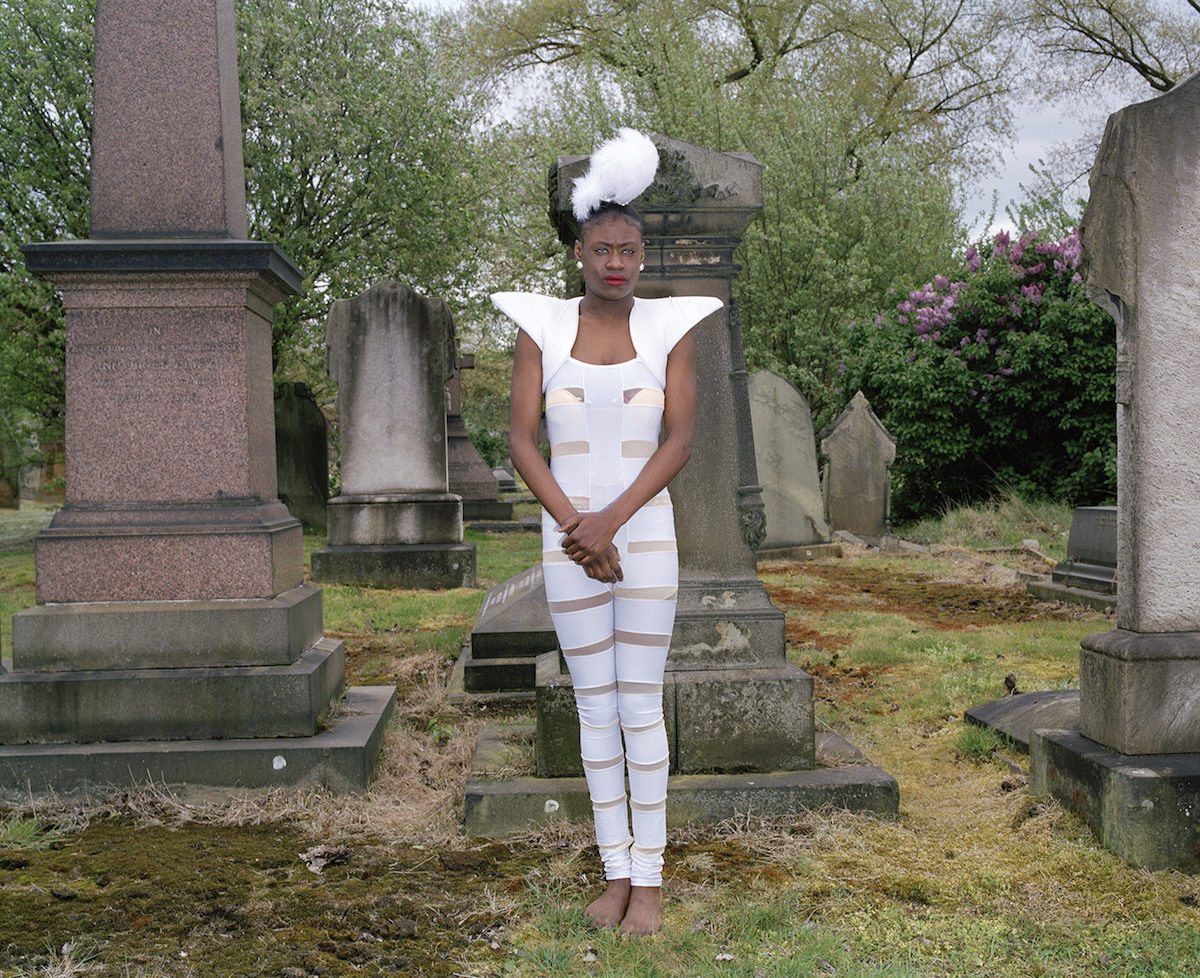 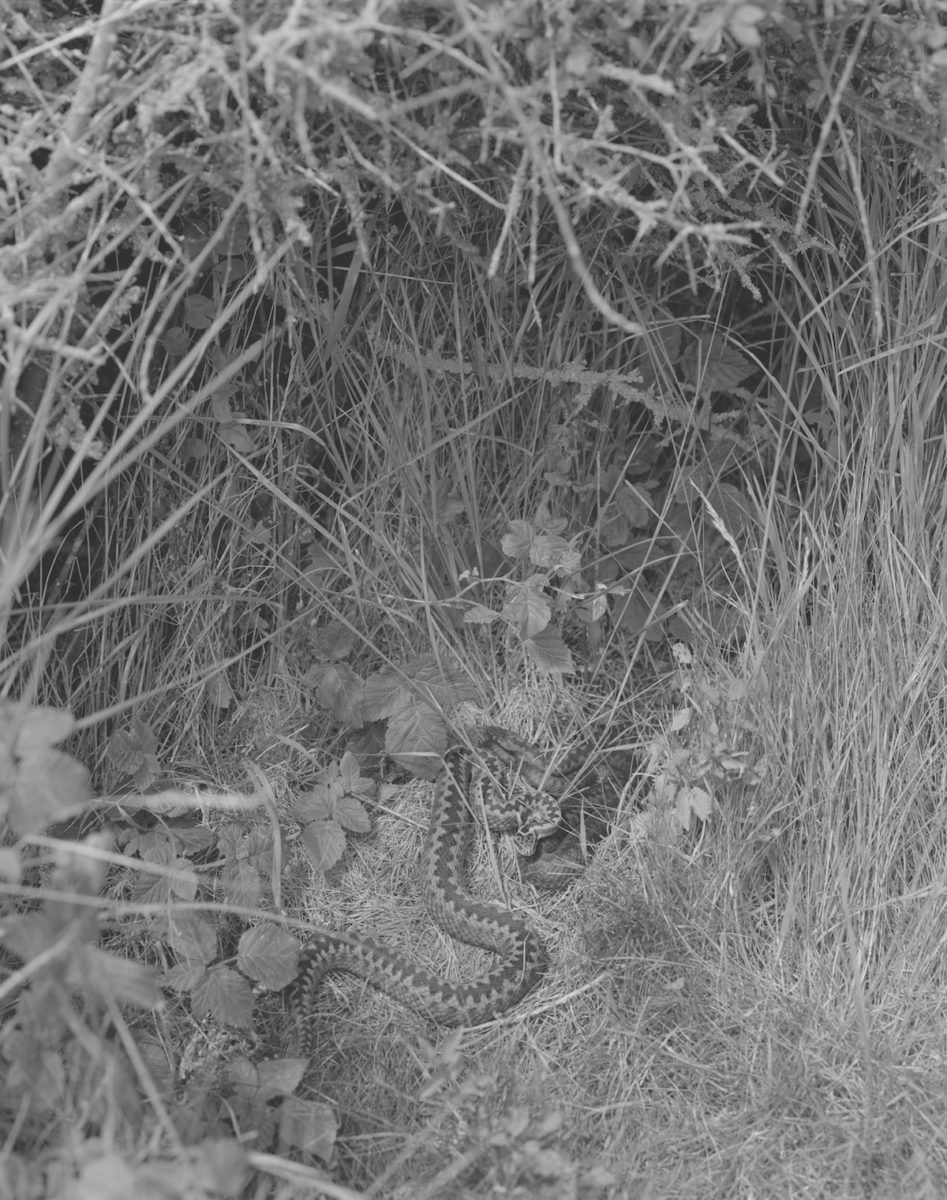 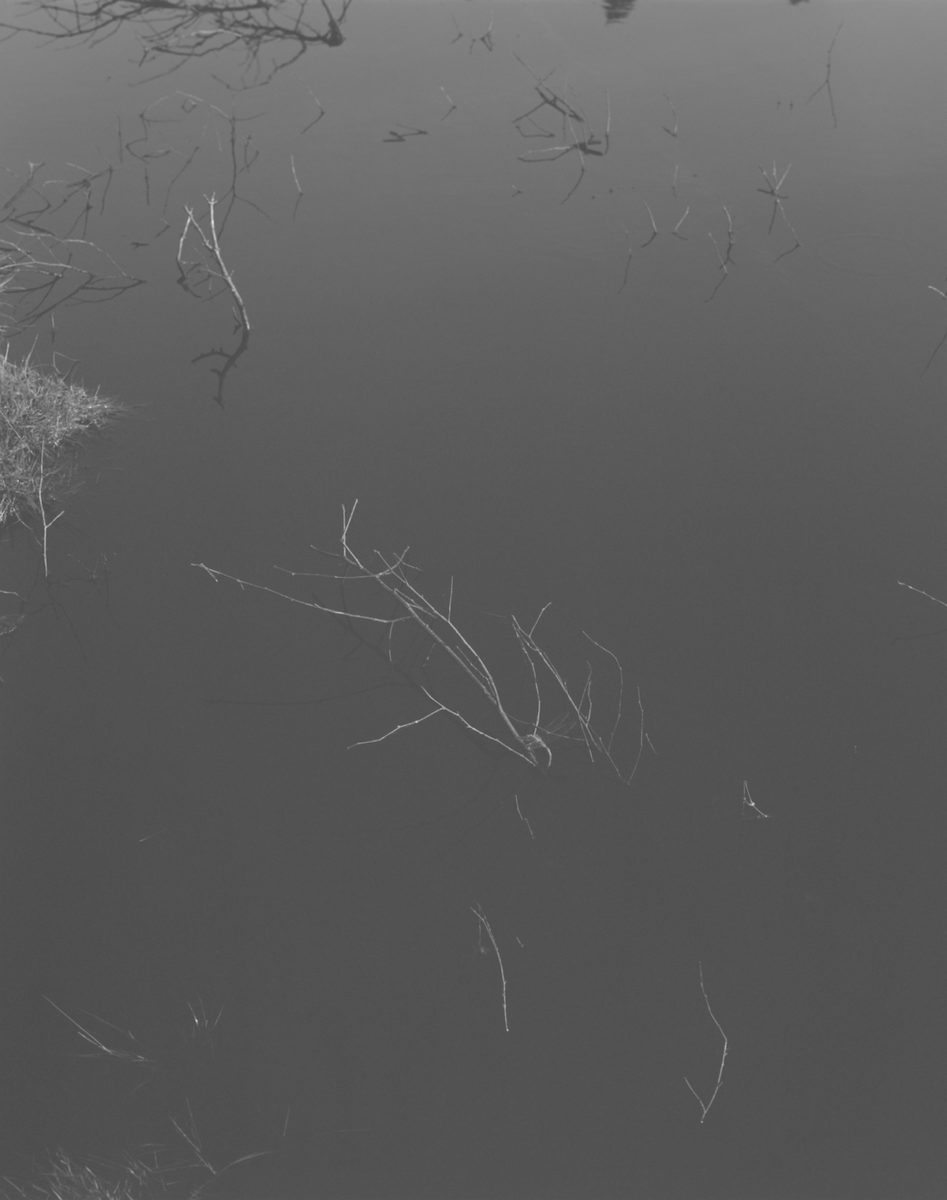 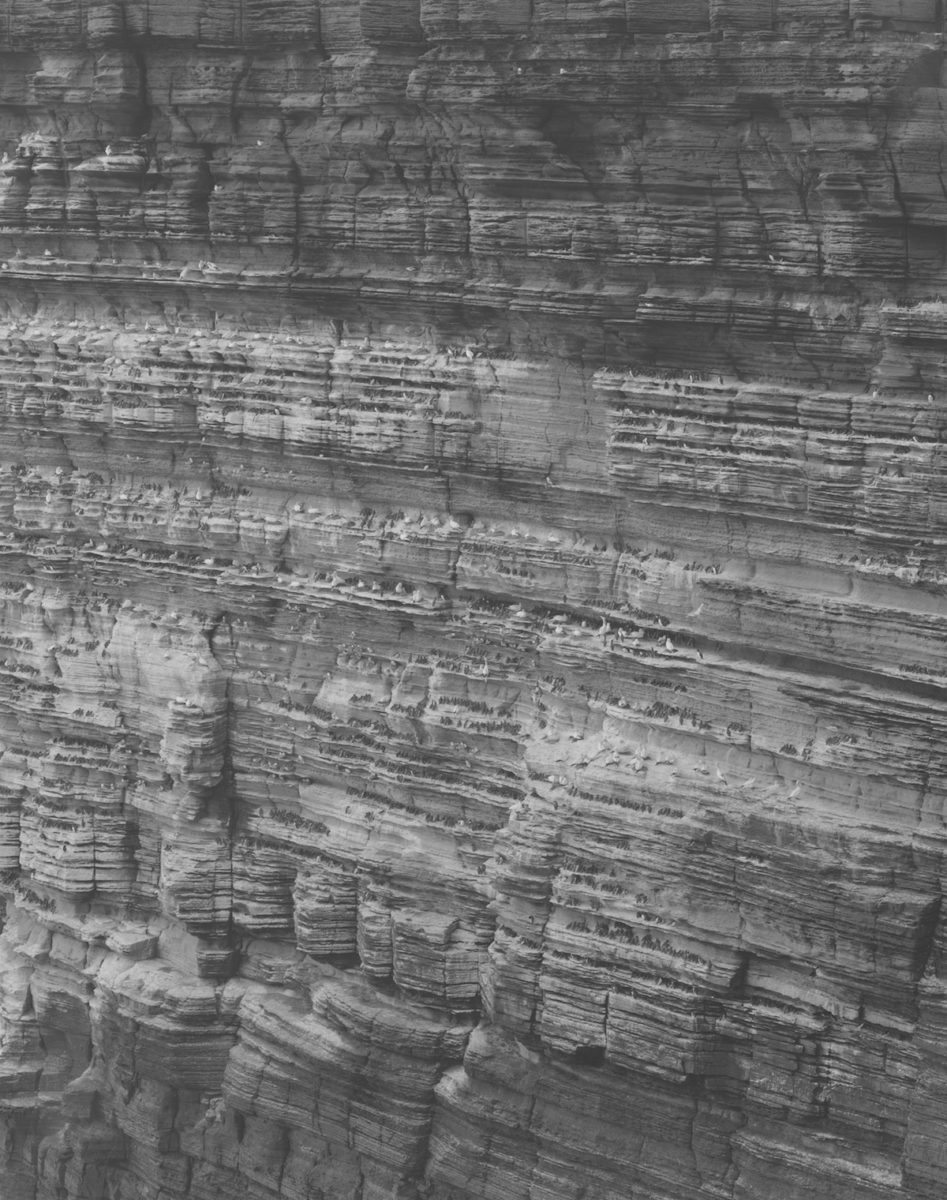 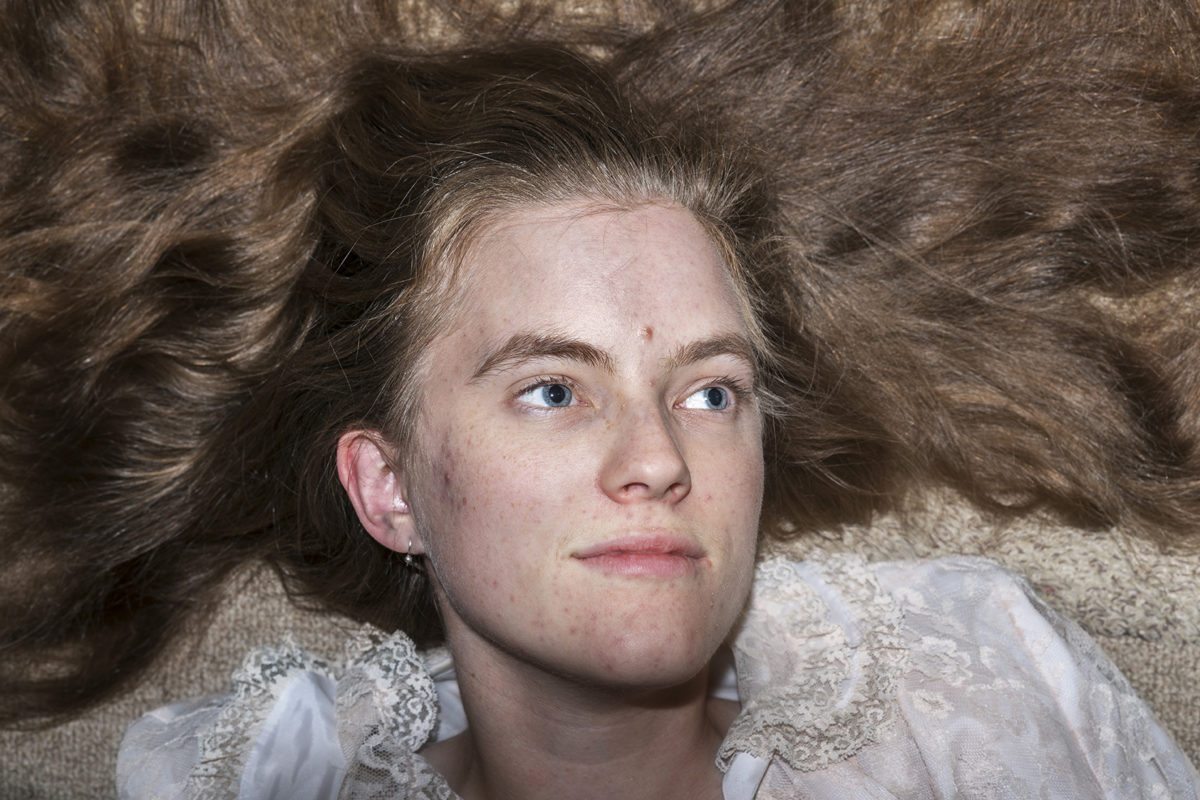 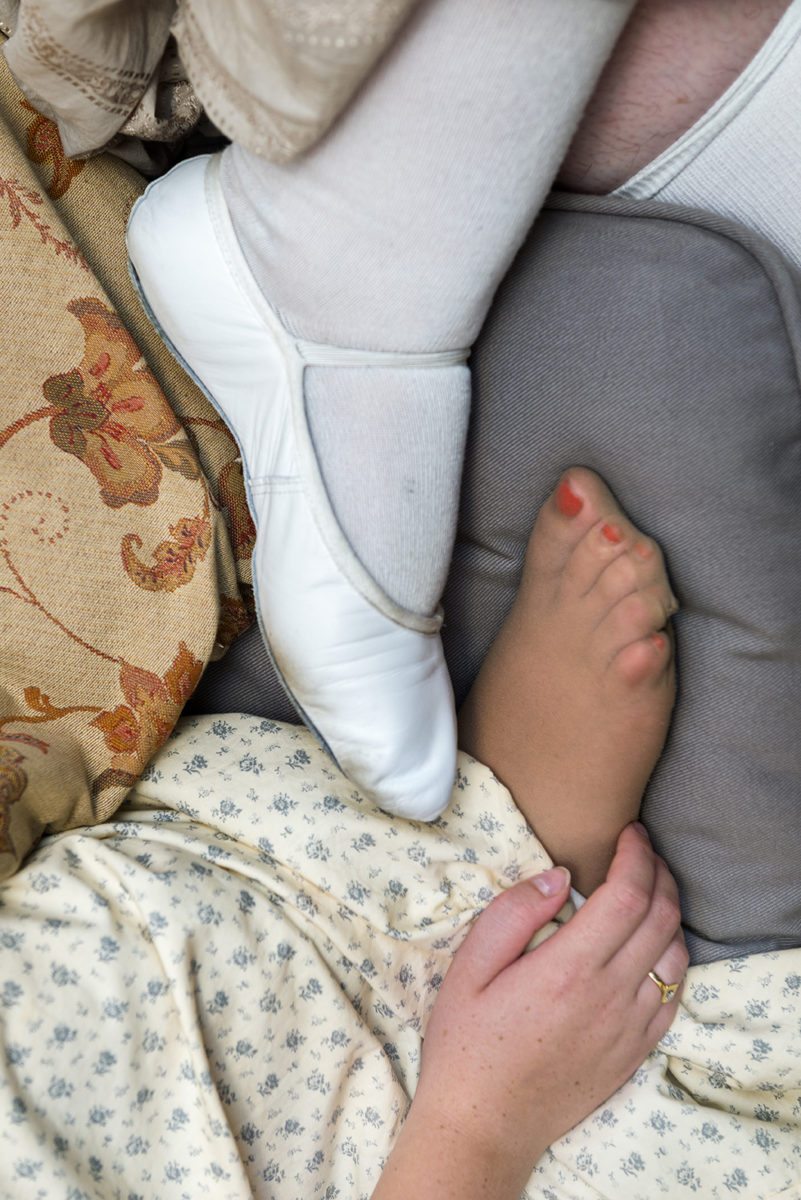 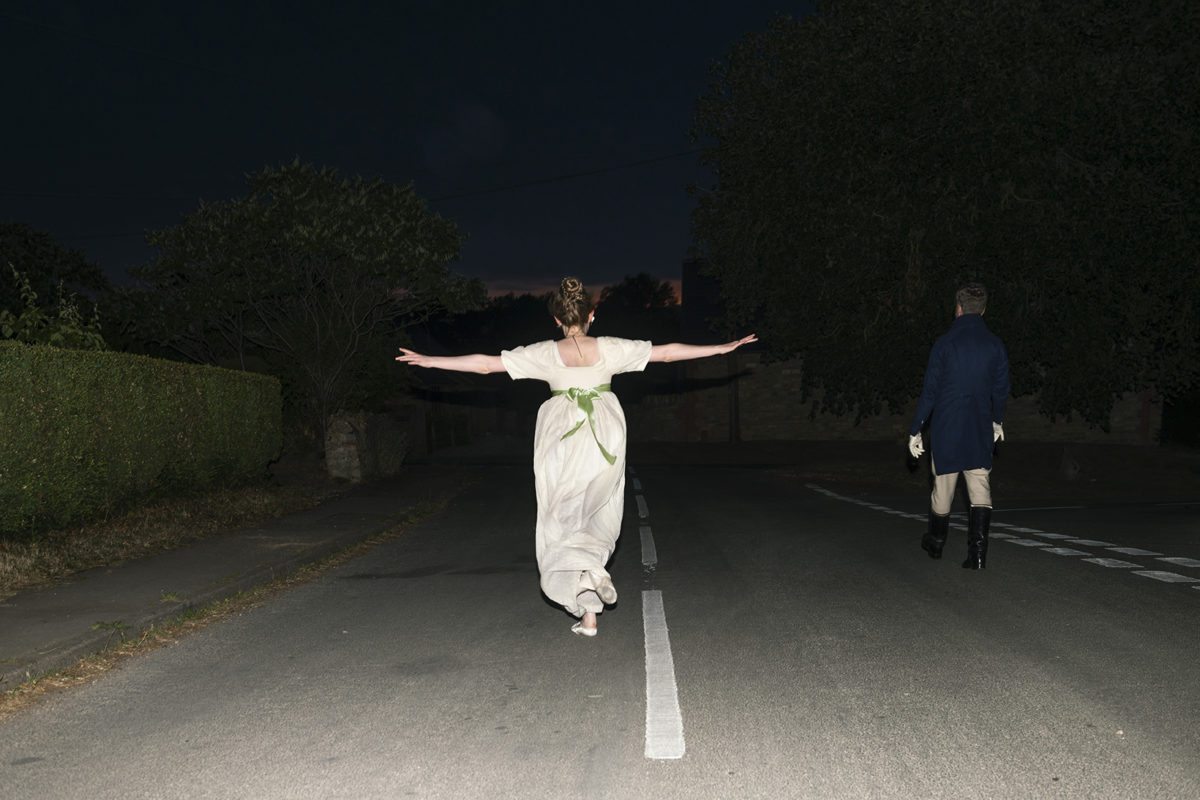 Following a national open call and a year-long development programme, the second edition of the Jerwood/Photoworks Awards has opened its exhibition at the Jerwood Space in London, featuring the work of three award winners: Alejandra Carles-Tolra, Sam Laughlin and Lua Ribeira.

Carles-Tolra’s work, Where We Belong, hangs in the first gallery. Its subjects are members of the Jane Austen Pineapple Appreciation Society, a group of Austen devotees founded by Sophie Andrews. They are dressed for the eighteenth century, running down clearly modern roads or huddled together with eyes closed, but as a viewer it’s not so much the costumes you notice as the Janeites’ looks of total serenity.

Carles-Tolra’s use of handheld flash could cause the work to fall into a kind of grotesqueness. Instead, in putting her subjects under such unforgiving light, she highlights blemishes and imperfections in a way that feels not exactly revelatory, or kind, but just normal and relatable. “The more I photograph groups and tight communities the clearer it is to me how universal our need to belong and to feel the support of others is,” Carles-Tolra told Elephant. “We are social beings and the sense of community, sister or brotherhood is a key part in our journey to understanding who we are. Jane Austen is the specific glue that brought these individuals together, but the need to be part of something that is greater than yourself is a common human need that you find in many different forms.”

Sam Laughlin’s project, A Certain Movement, features no human trace. Instead, it focuses on the natural world that just is, regardless and unaware of our analysis and categorizing of it. “The gannet doesn’t know we call it a gannet, the guillemot doesn’t know we call it a guillemot, the sandstone doesn’t know we call it sandstone,” the awardee explains. Whilst they are very much alive with animal activity, there is also a melancholy about Laughlin’s images. The prints are soft and powdery in texture (a loss when viewing the work onscreen), suggestive of the delicacy of the ecosystems that the photographs depict. Whether or not the non-human world understands it the way we do, humans have of course had an incredibly destructive impact on nature—and the images have a gauzy, funeral-veiled effect. Hoping to move away from much of nature photography’s focus on spectacle, Laughlin’s eye is meditative, trained to the slower processes within nature.

In Jerwood’s third gallery, full of Lua Ribeira’s photographs, suddenly the pace quickens. Subida al Cielo (Ascent into Heaven) is a personal departure for the Spanish documentary photographer, who is best known for her series Noises in the Blood, a body of work looking at UK dancehall culture. Drawing from the mainly Catholic culture she was raised in, as well as Greek mythologies, the work is a theatrical, mythological exploration of the fear of dying. Working only with subjects from previous projects, Ribeira has created a disquieting dream world of bright reds and greens, smudged makeup and masks, caught between heaven and hell.

All images © the artist, originally commissioned through the Jerwood/Photoworks Awards, 2017

17th January til the 11th March at Jerwood Space, London 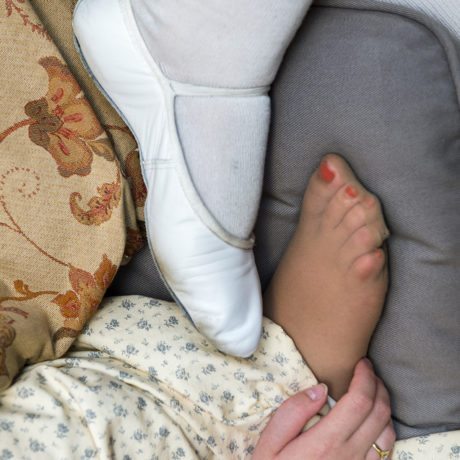