The grand American movie theatres of old are celebrated in this new book by French photographers Yves Marchand and Romain Meffre, who have made their names shooting romantic images of forgotten architecture, from Budapest to Gunkanjima. In this latest project, the pair capture the faded glamour of these former “cathedrals of cinema”, which speak to the grandeur of a bygone era.

The buildings’ theatrical trappings (whether they be neo-Gothic or Bauhaus) offered an escape for the masses who wanted to take in the latest moving pictures, from the earliest iterations at the turn of the 20th century, which demanded orchestral accompaniment, to the futuristic outlook favoured during the post-war boom. 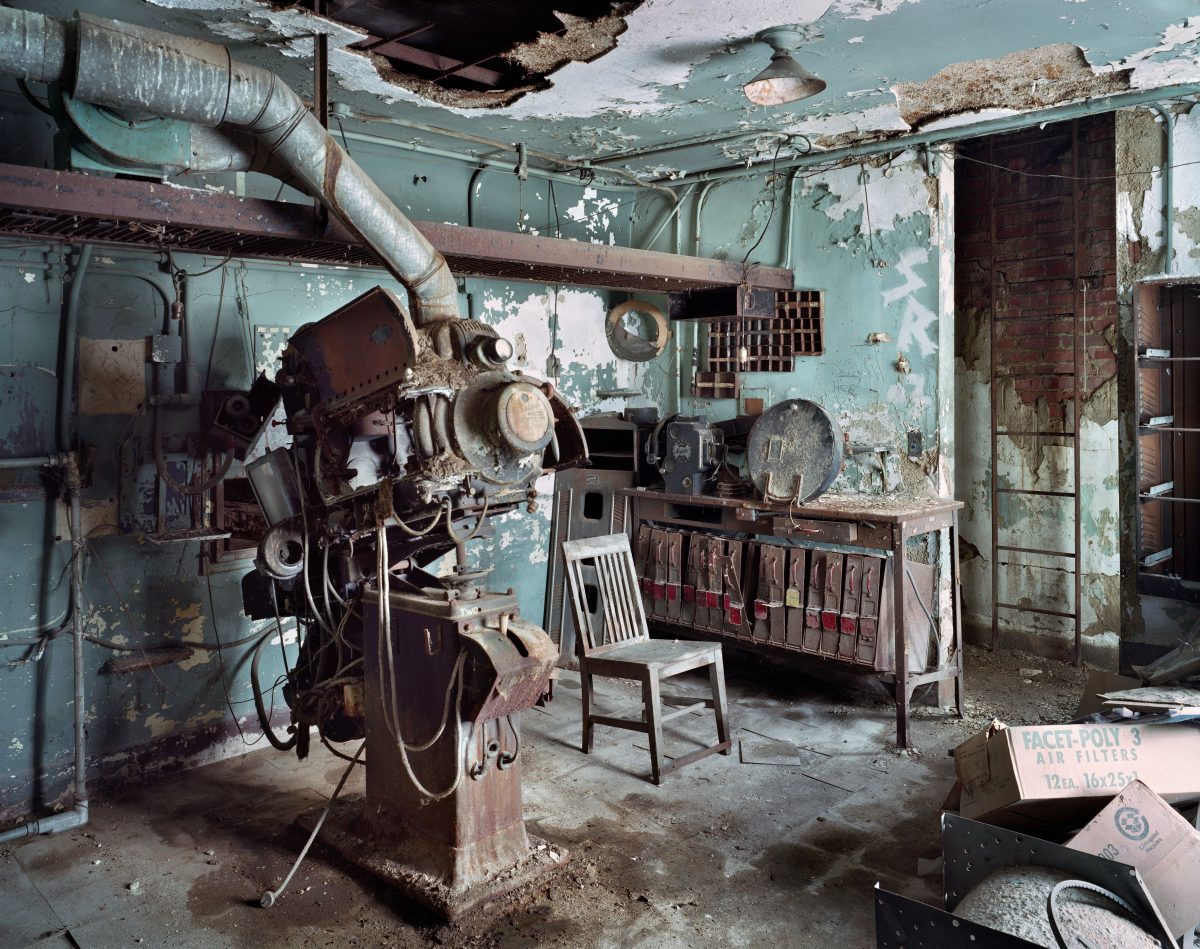 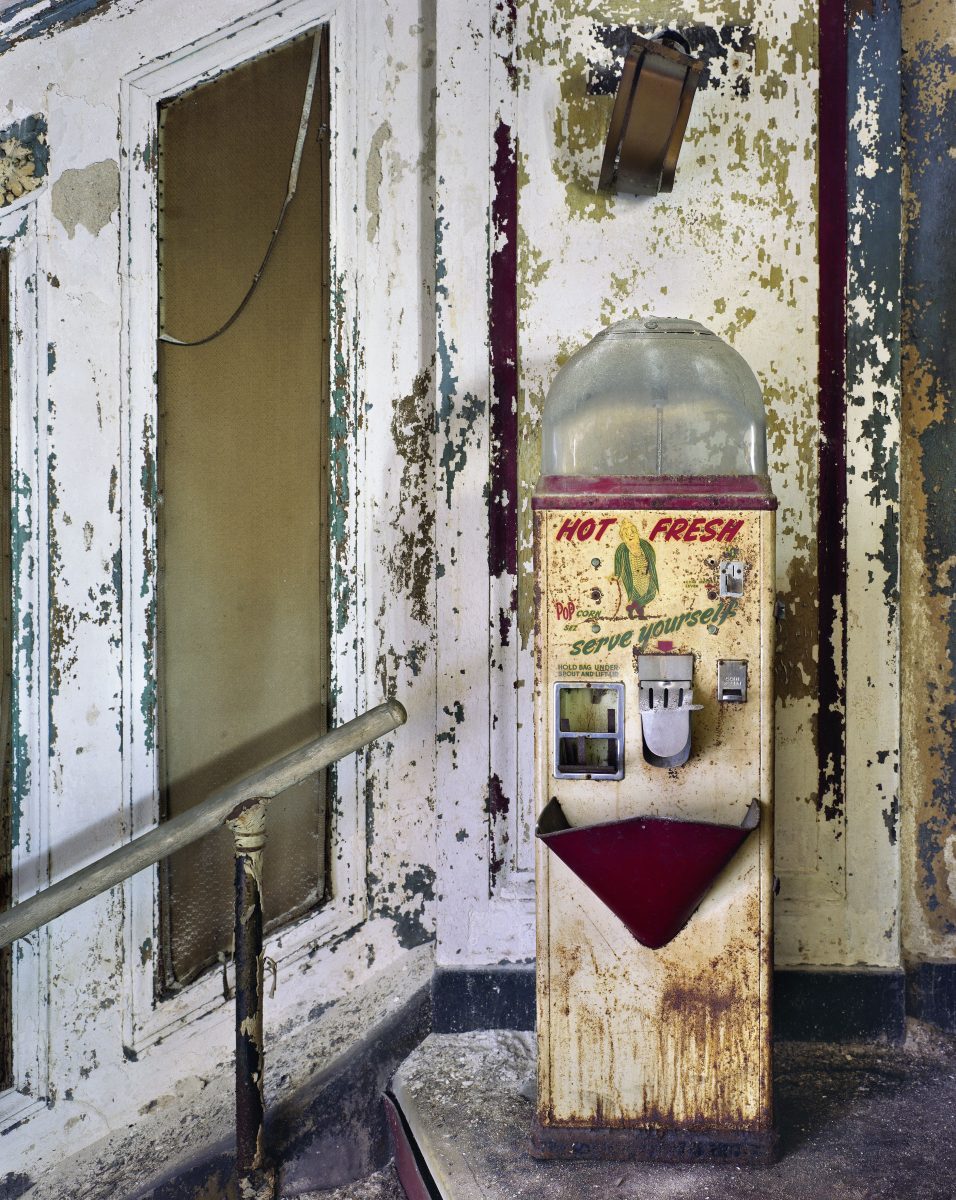 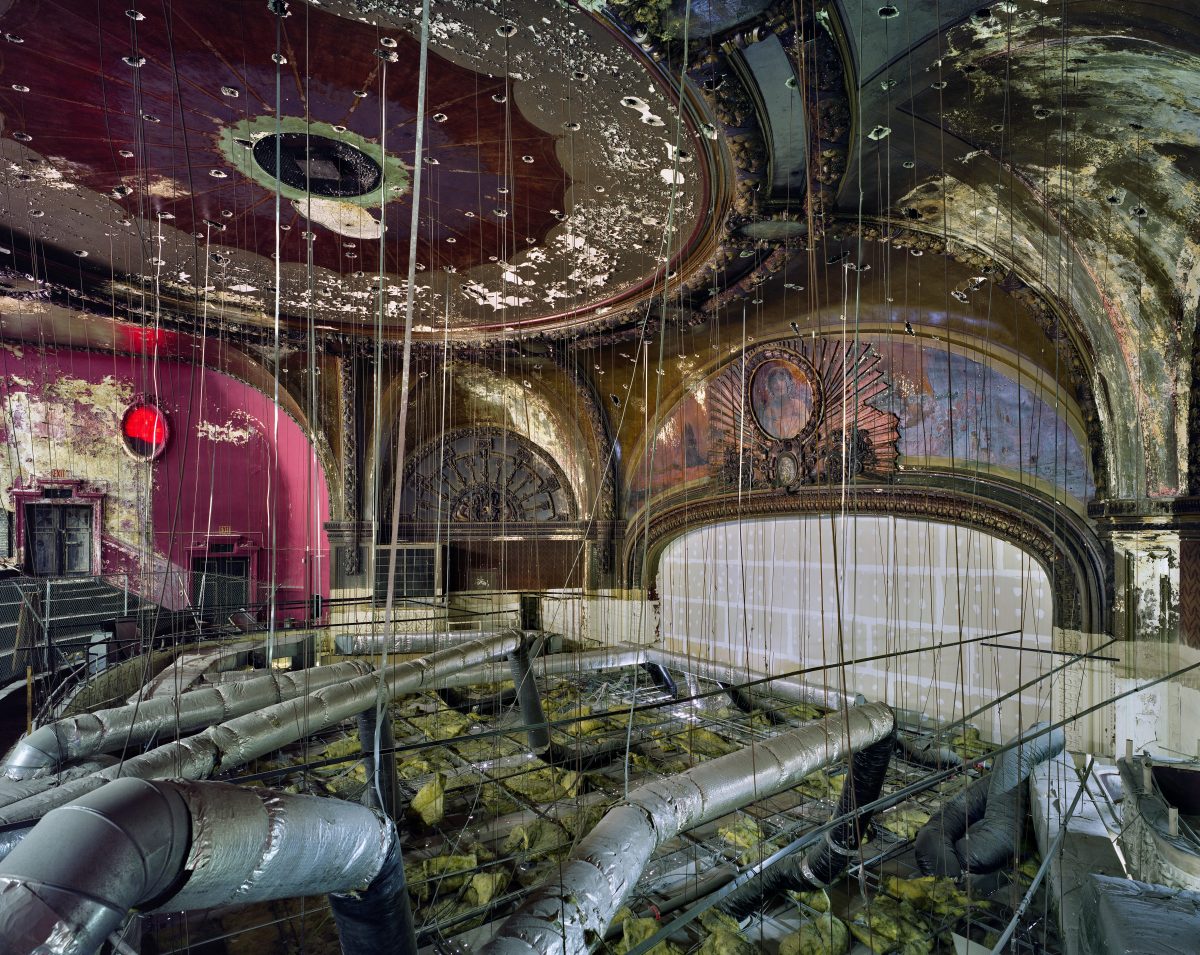 While it is easy to be enthralled by the ghostly images of stunning crumbling plasterwork, bedraggled velvet curtains and collapsed ceilings, the repurposing of many of these vast picture palaces is perhaps more intriguing. For example, who would expect that Brooklyn’s Meserole Theater would become a supermarket, or the neighbouring Paramount Theater a basketball court, both complete with ornate preserved ceilings?

“It is easy to be enthralled by the ghostly images of stunning crumbling plasterwork, bedraggled velvet curtains and collapsed ceilings”

Whatever the fate of these buildings, meticulous research gives brief insight into the varied lives of each, offering not only a potted history of the wealth and success of individual entrepreneurs, but the changing face of a nation. There are references to the segregated spaces seen in the balconies of the Russell Theatre in Maysville, Kentucky, as well as the pioneering work of the Alameda Theatre in San Antonio, Texas, “the largest movie palace ever dedicated to Spanish-language films and the performing arts”.

Behind-the-scenes spaces, too, are given their due, whether it be now-defunct projectors, pneumatic organ pipes, old punch-card machines or storage rooms stacked with mid-century movie posters. Each image offers a glimpse into technological innovations and communal spaces that are fast becoming relics, and it is nigh-on impossible not to feel nostalgic, even if most readers will be more familiar with drab, sticky-floored multiplexes.

Whether a new age of cinema is on the horizon is debatable, but these aged spaces are a testament to the art of spectacle, and deserve to be preserved in all their glory. 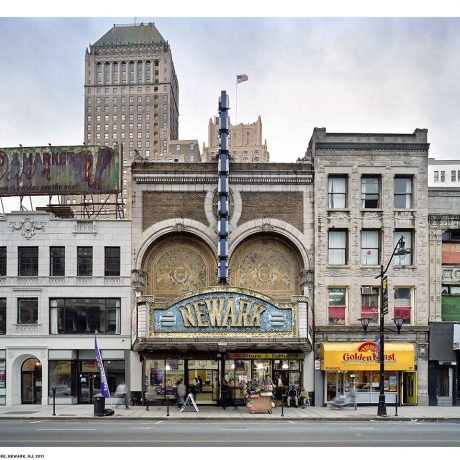