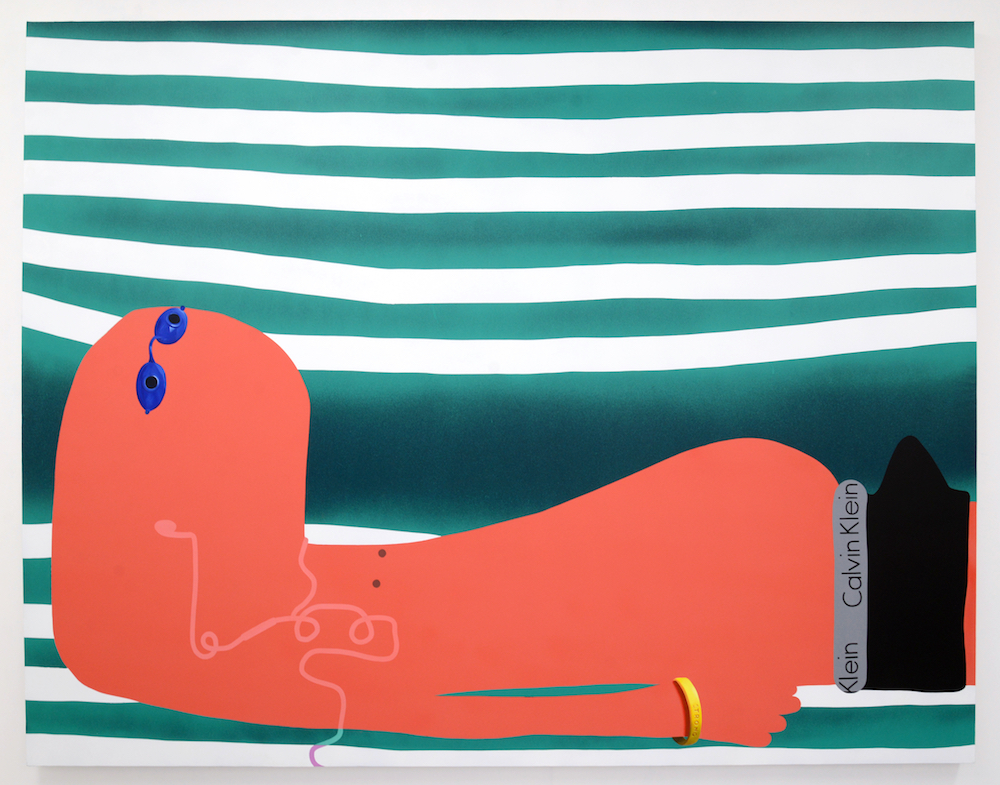 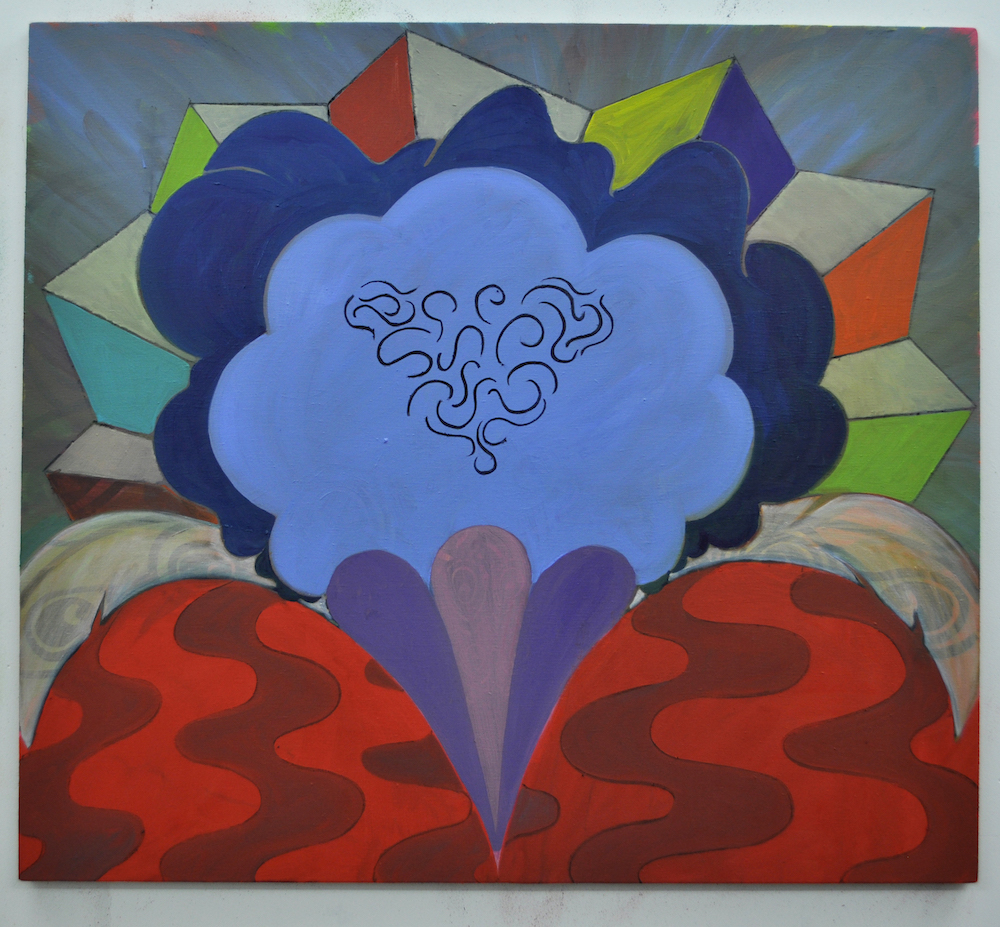 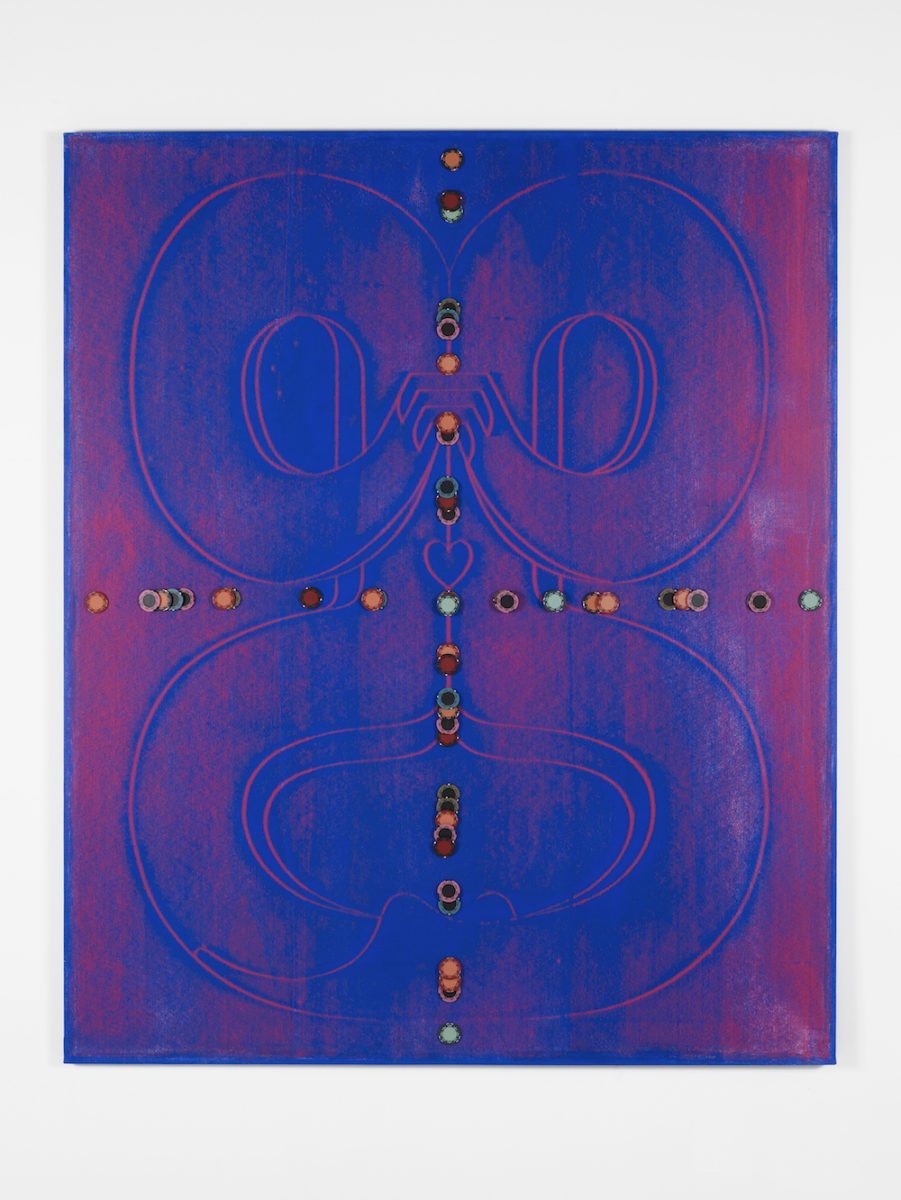 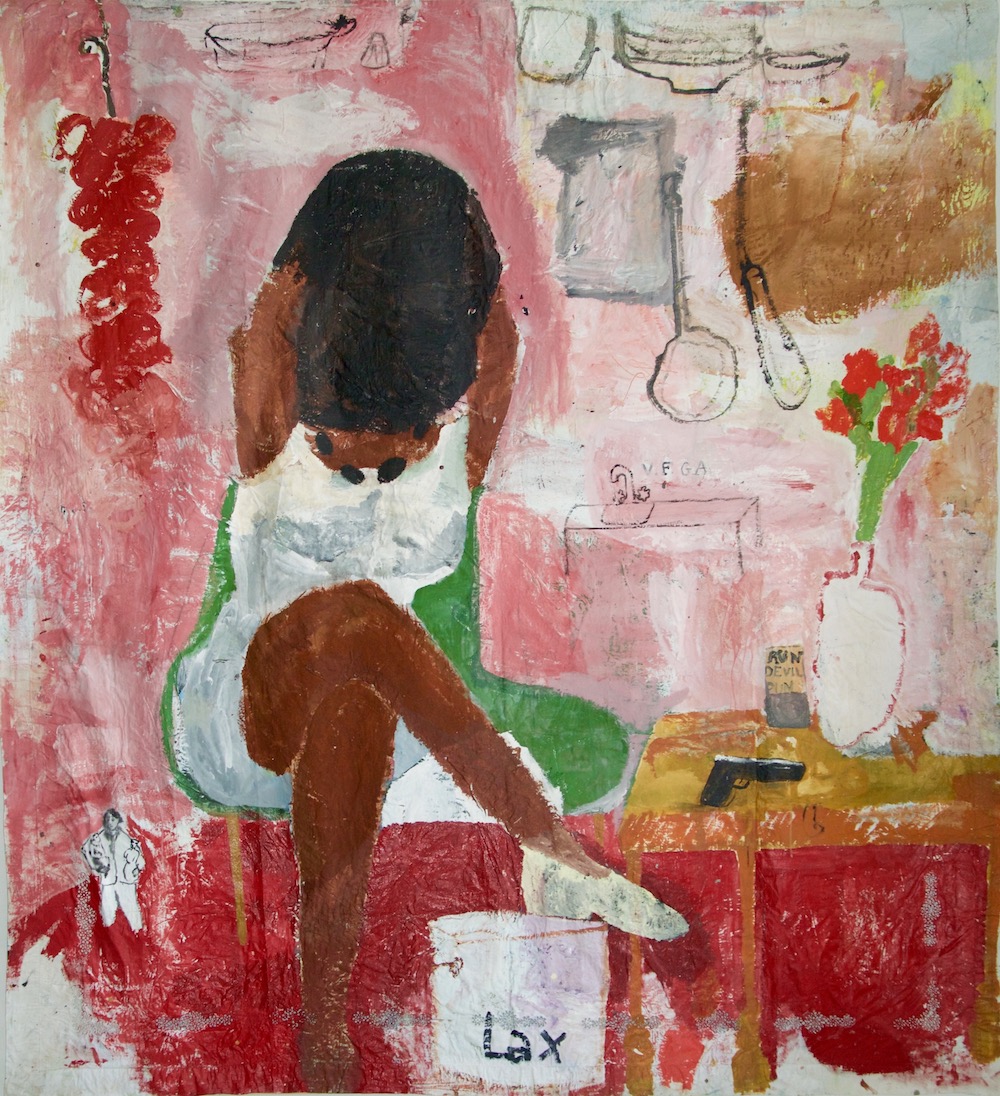 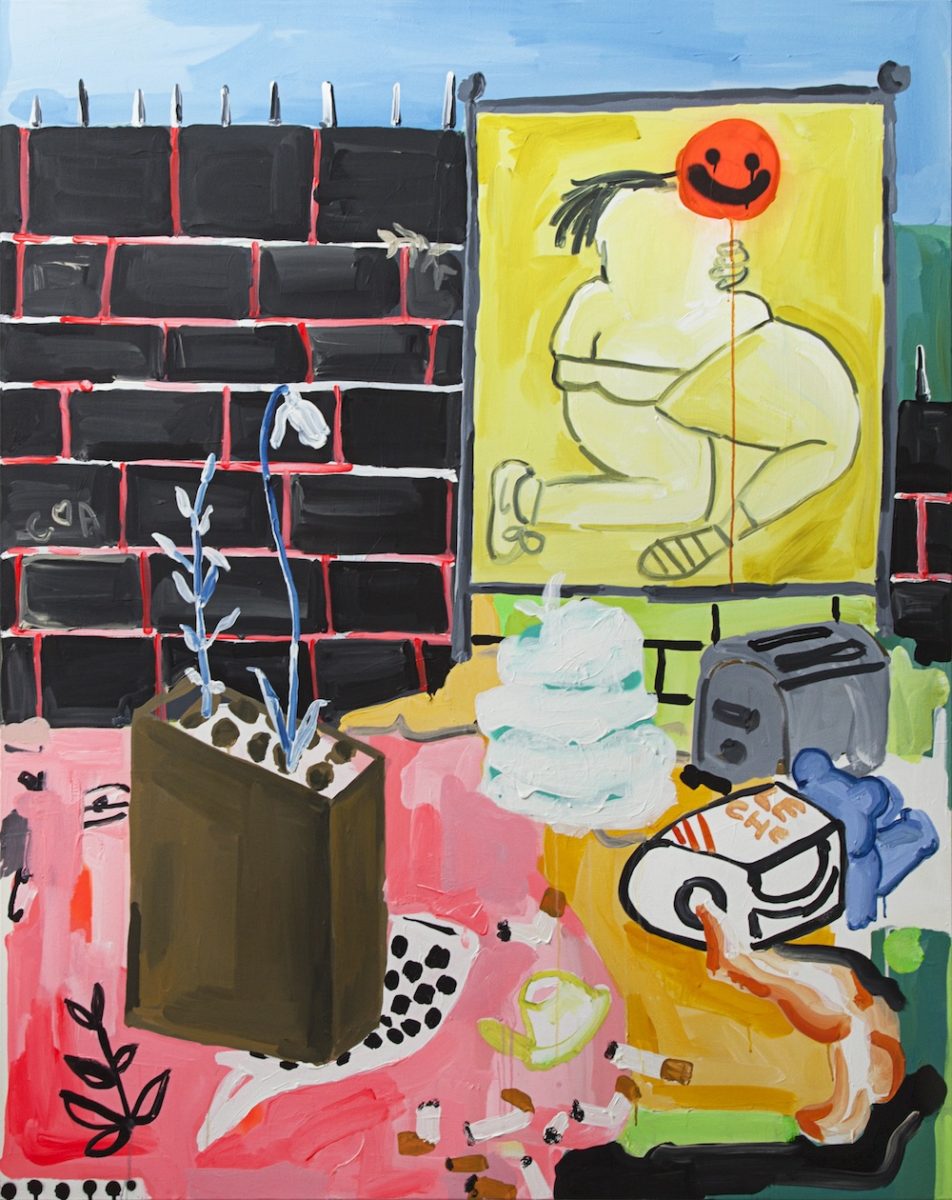 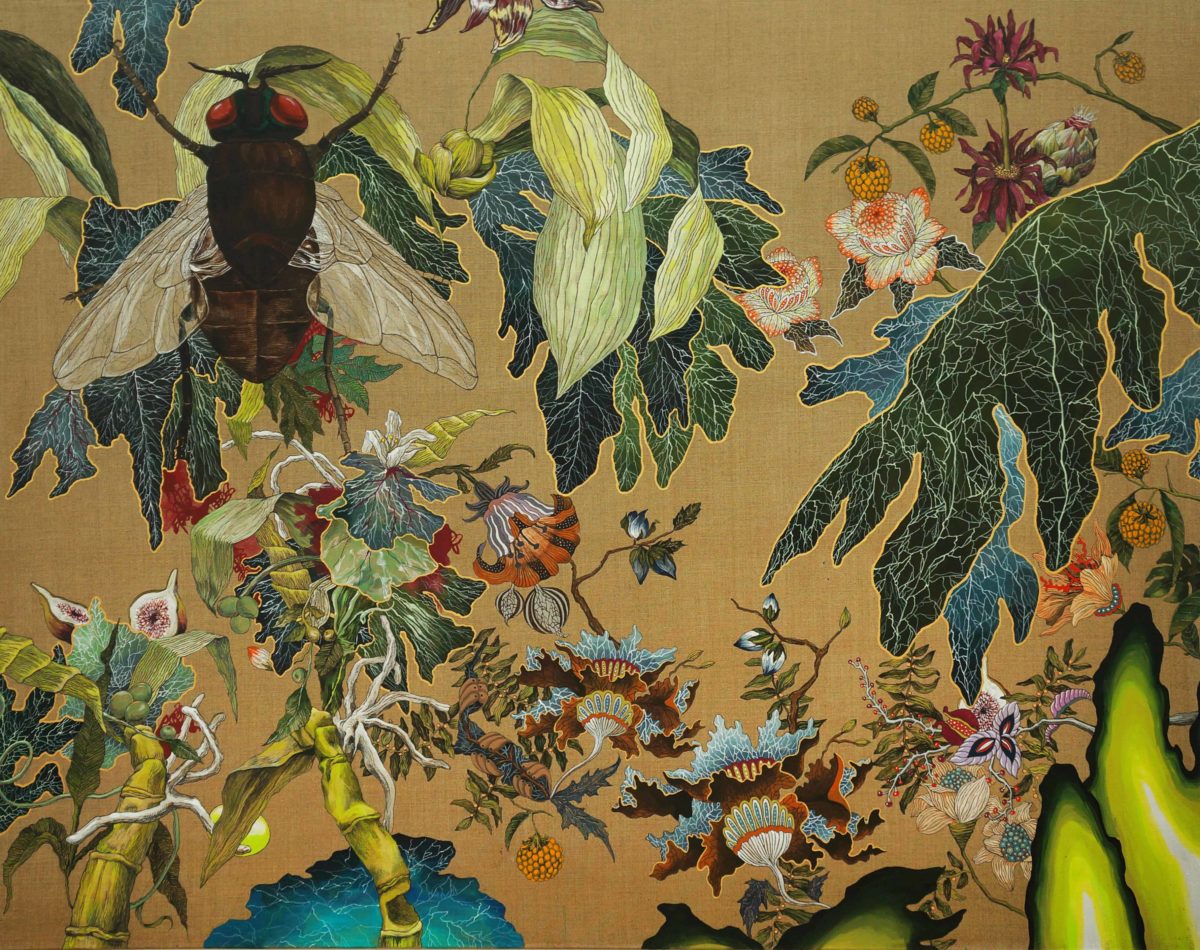 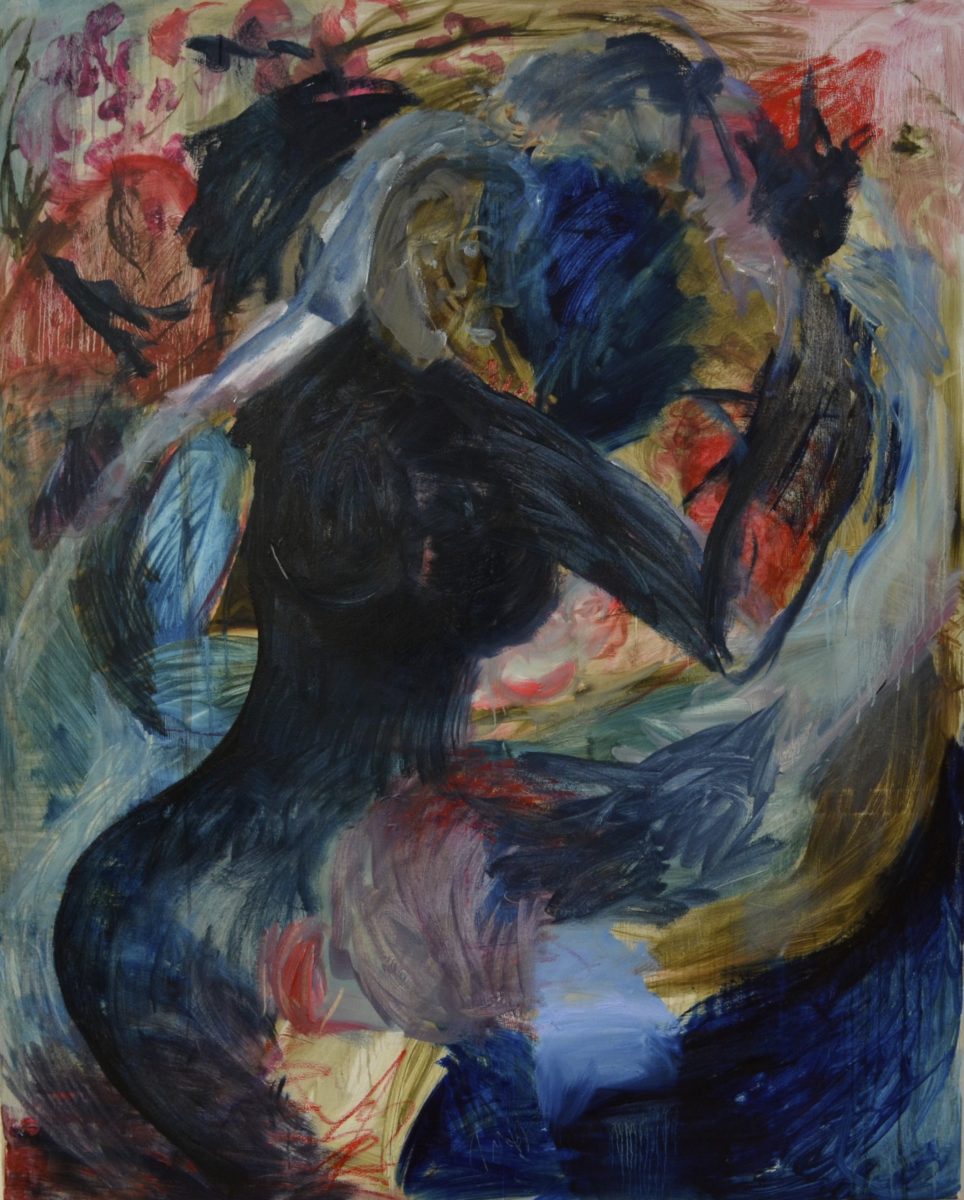 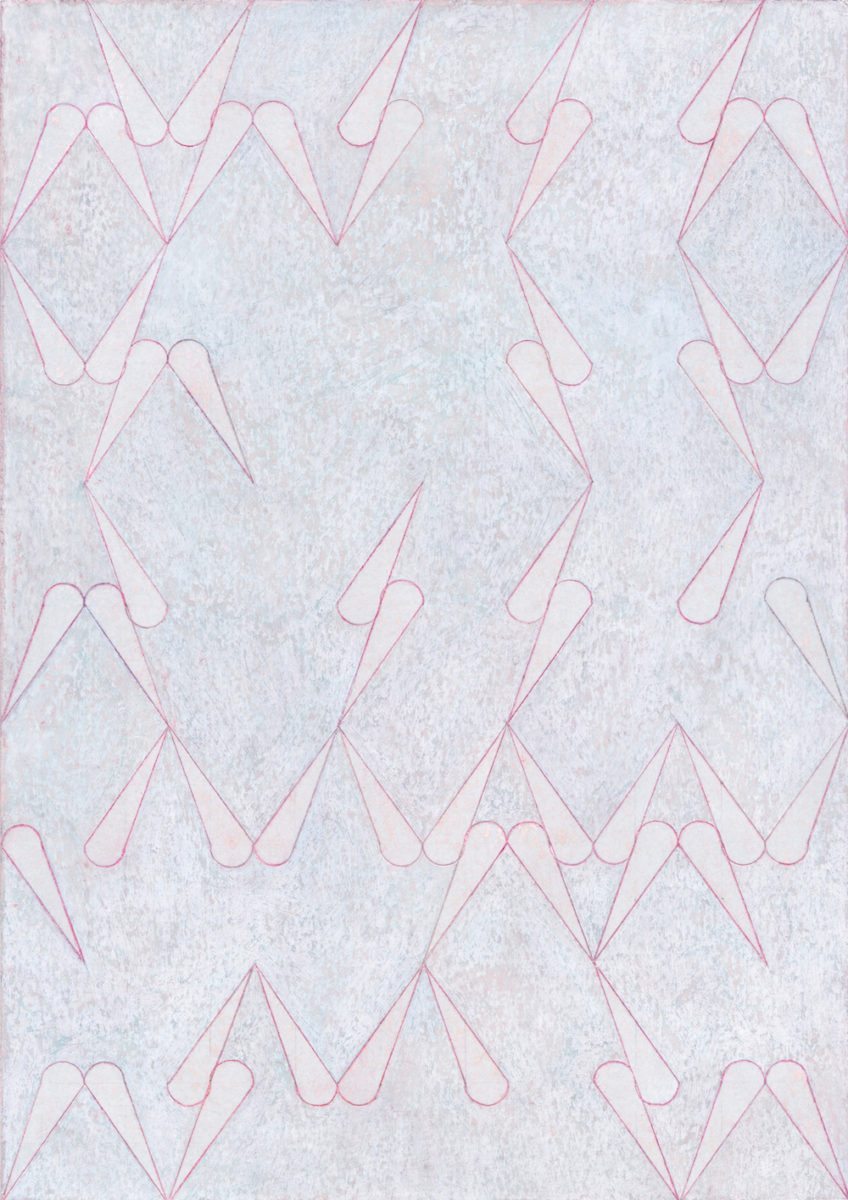 Ten emerging artists have been shortlisted for Griffin Gallery’s annual prize, which is awarded to artists who have graduated with a BA, MA or PhD in Fine Art or a related subject since 2010. Although the prize is open to artists who paint and draw as their primary way of working, the selection is decidedly focussed on painters, who move from one extreme to the other; from Oli Epp’s vivid, brand-emblazoned and humourous spray paintings to Jadé Fadojutimi’s brooding, dark works, including the heartfelt When Teddy Left. Everyone on the shortlist is UK-based, but there is a global mix of origins, with artists coming from countries including Spain, Greece and Korea.

The prize began in 2012 and finds artists near the beginning of their career, providing them with a strong platform to continue their independent practice through support with studio rent and materials. Some of the shortlist this year are already beginning to make a name for themselves; the aforementioned Fadojutimi was awarded the Hine Painting Prize from the RCA and Maia Regis is part of this year’s Bloomberg New Contemporaries.

Griffin Art Prize 2017
The winner will be announced on 1 November
All shortlisted artists will show from 2 November until 15 December at Griffin Gallery, London
griffingallery.co.uk
All images courtesy the artist