Even though both of his parents are architects, it was not until Andrés Gallardo Albajar turned 30 that he began taking photographs of the fascinating buildings he encountered on his travels. The birthday gift of a digital SLR camera ignited a creative (and entirely self-taught) eye that allows him to frame some of the world most famous buildings in entirely new ways.

The resulting project, Urban Geometry, is a sophisticated scrapbook of ongoing adventures, documenting “built environments” from Alicante to Seoul. The recognisable curves of Zaha Hadid’s rooftops, or the warped assemblages favoured by Frank Gehry, are distilled into closely cropped compositions that always appear against a shockingly blue sky, as if they have just fallen from it. 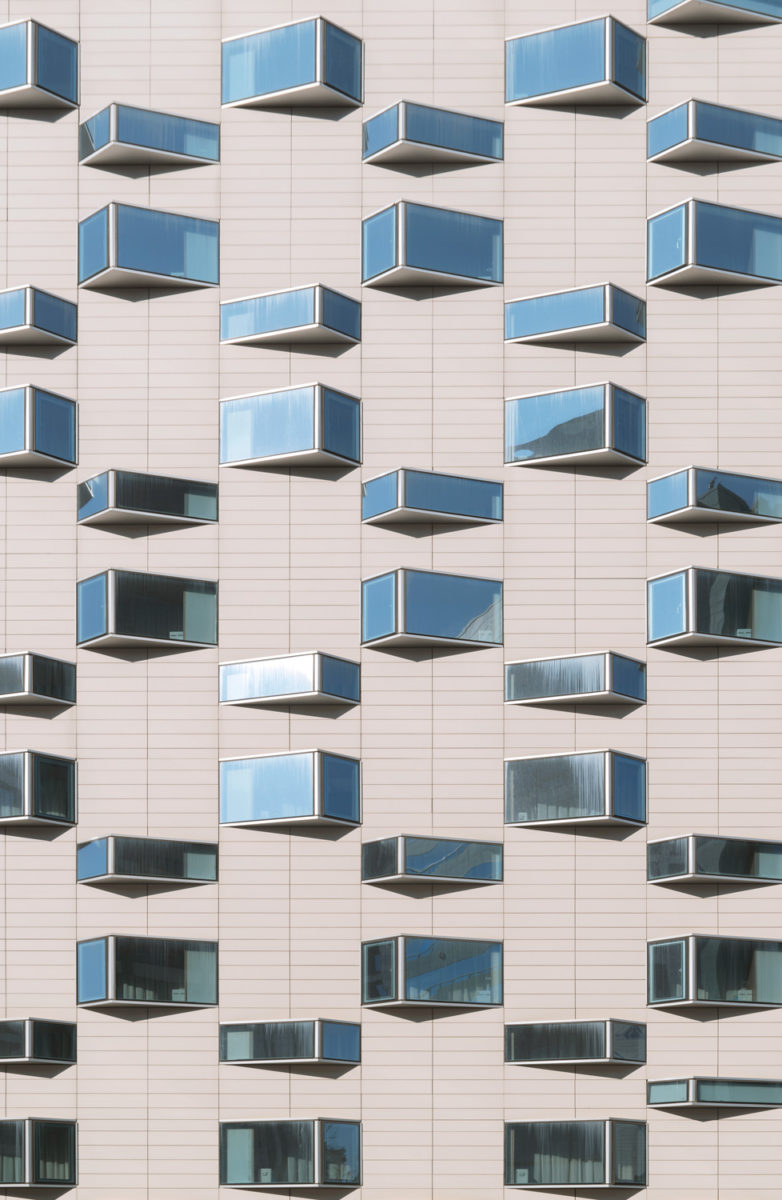 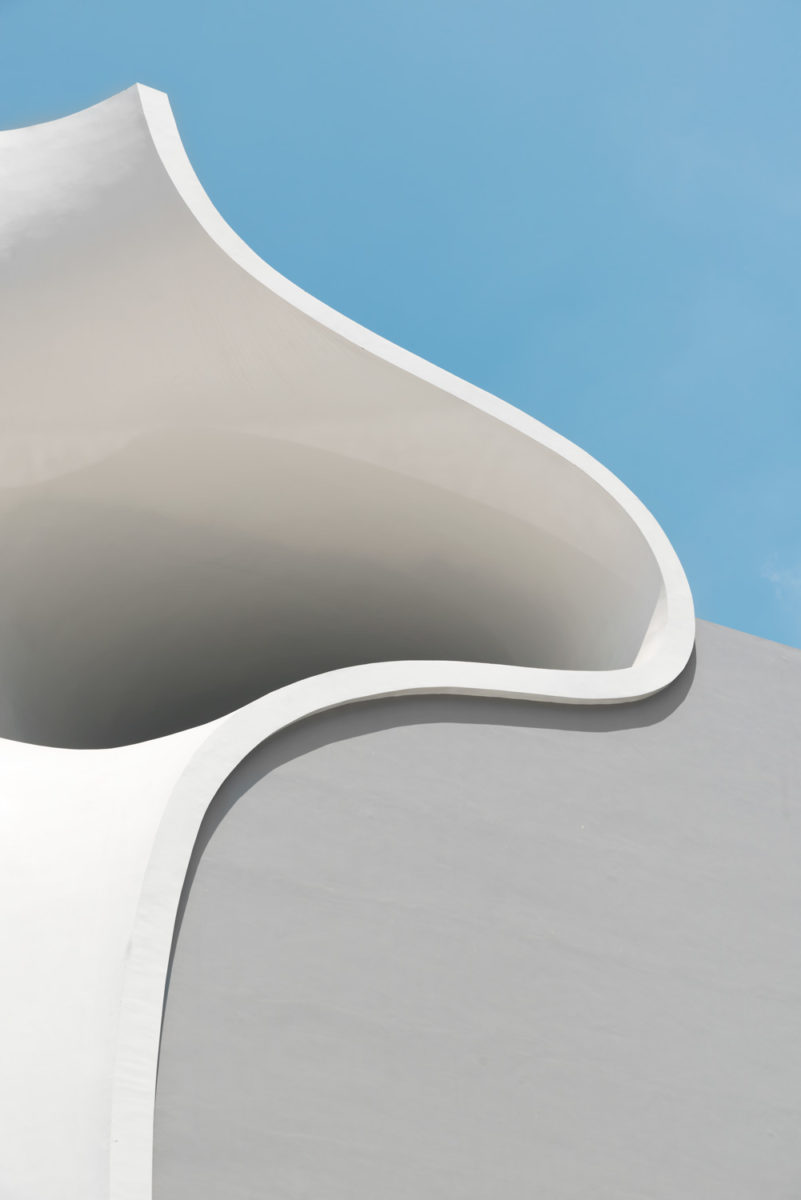 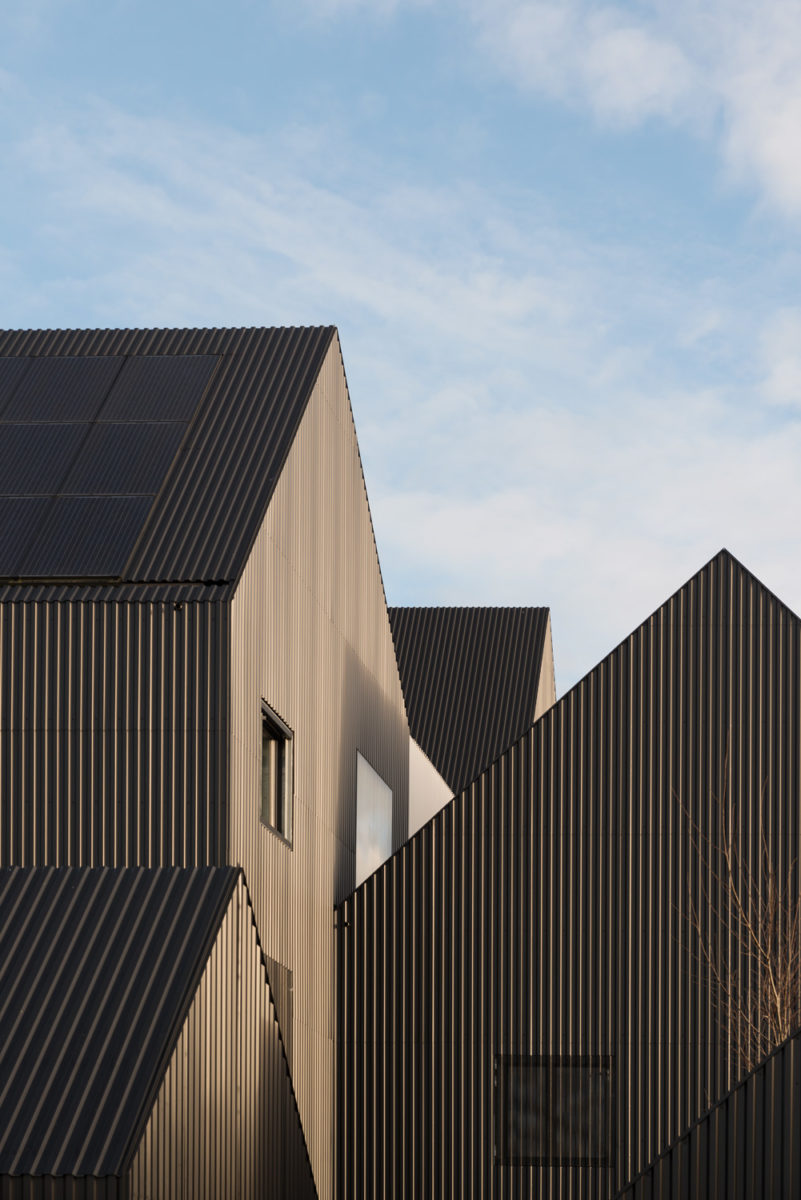 While plenty of architecture photography can appear slick to the point of sterility, there is something ultimately playful about Gallardo Albajar’s work. His images occasionally include evidence of living beings, whether they be plant life or CCTV cameras, which seem to barge into the frame at the expense of every carefully constructed line. Elsewhere, his close zooms and jarring perspectives render distinguishable elements of these buildings mysterious, bringing them visually closer to abstract painting and sculpture.

It isn’t just famous buildings that he takes note of, either. Colourful facades and angular balconies, belonging to rather more tired municipal structures, are still given due consideration. They are filled with just as much magic when treated by his lens. The photographer also professes to often getting lost, and to the fact that Urban Geometry is an ongoing project, so the plethora of photos continues to grow. For now, at least, you can enjoy a carefully edited selection in his new book, published by Hoxton Mini Press. 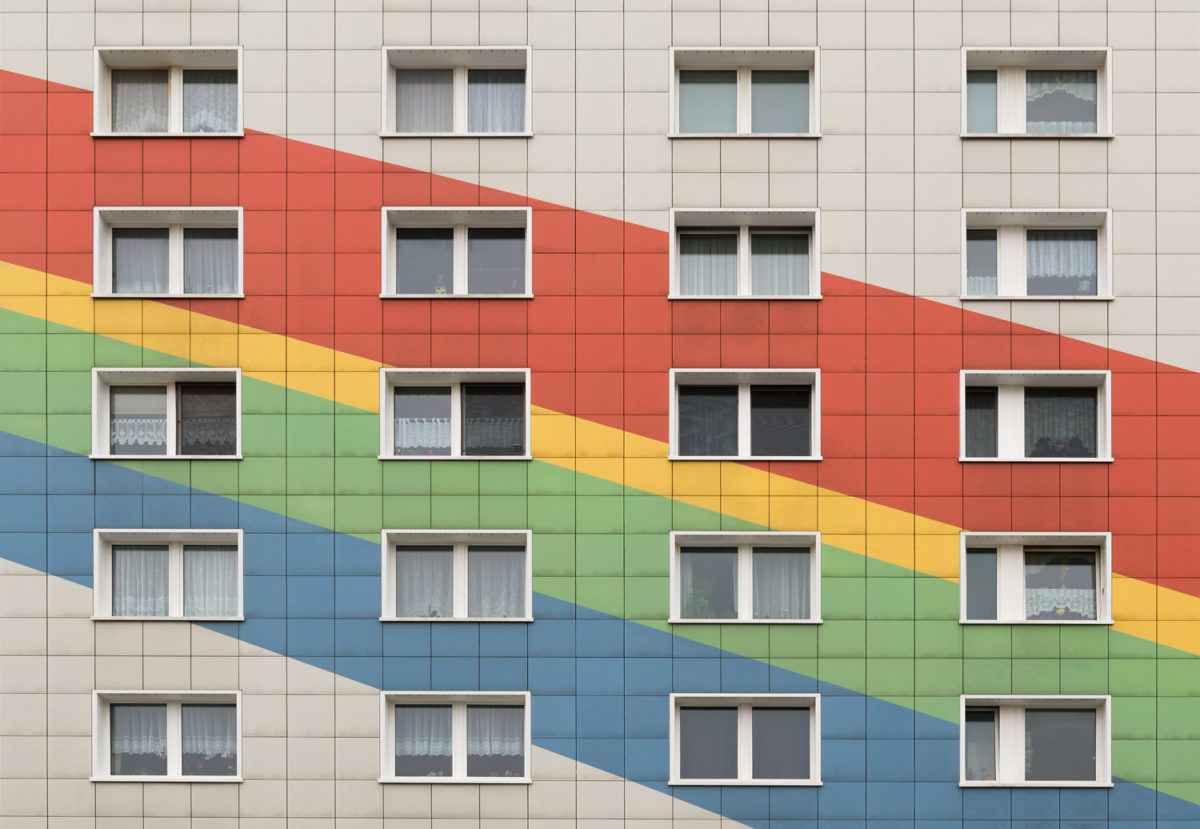 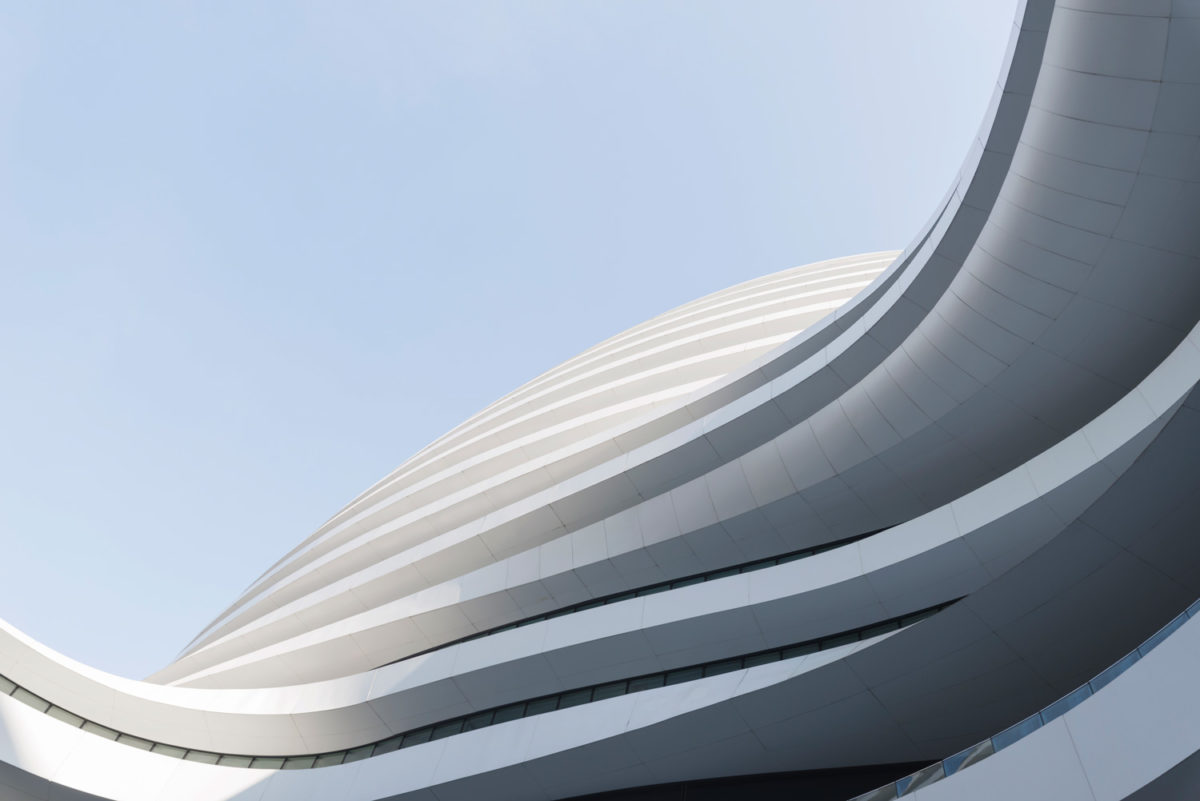 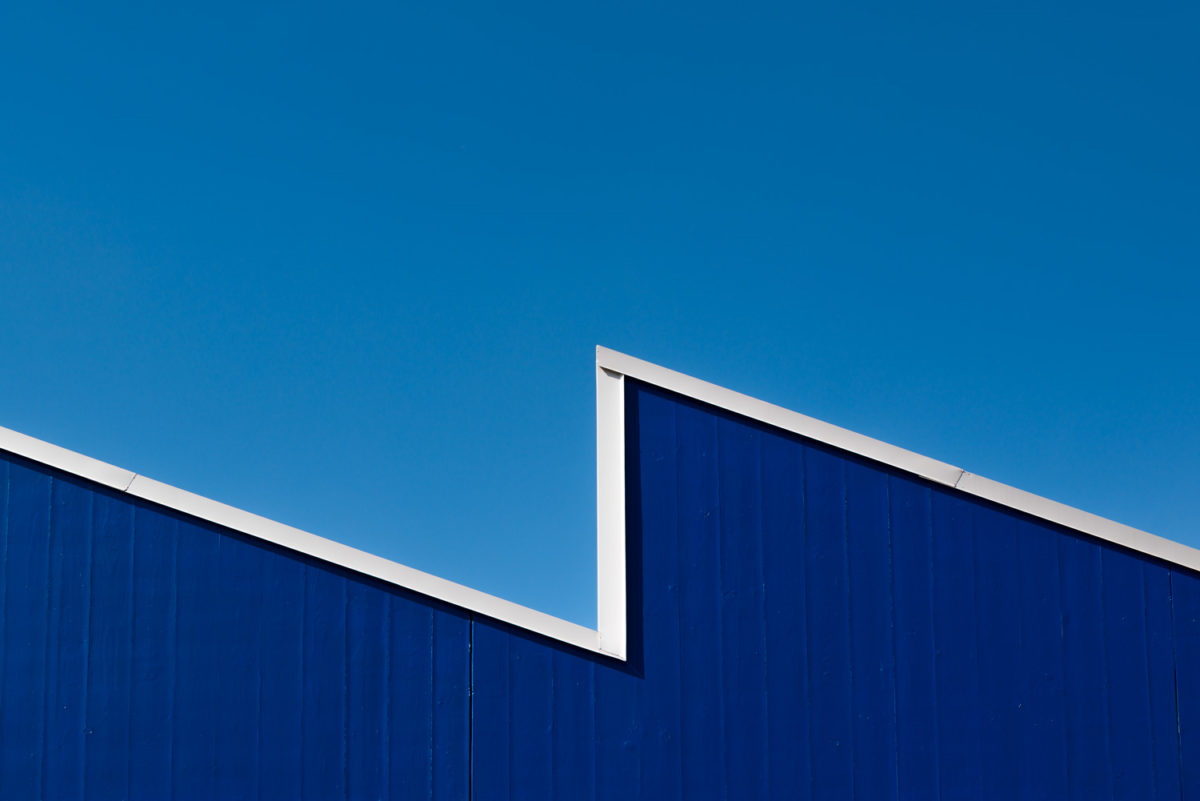 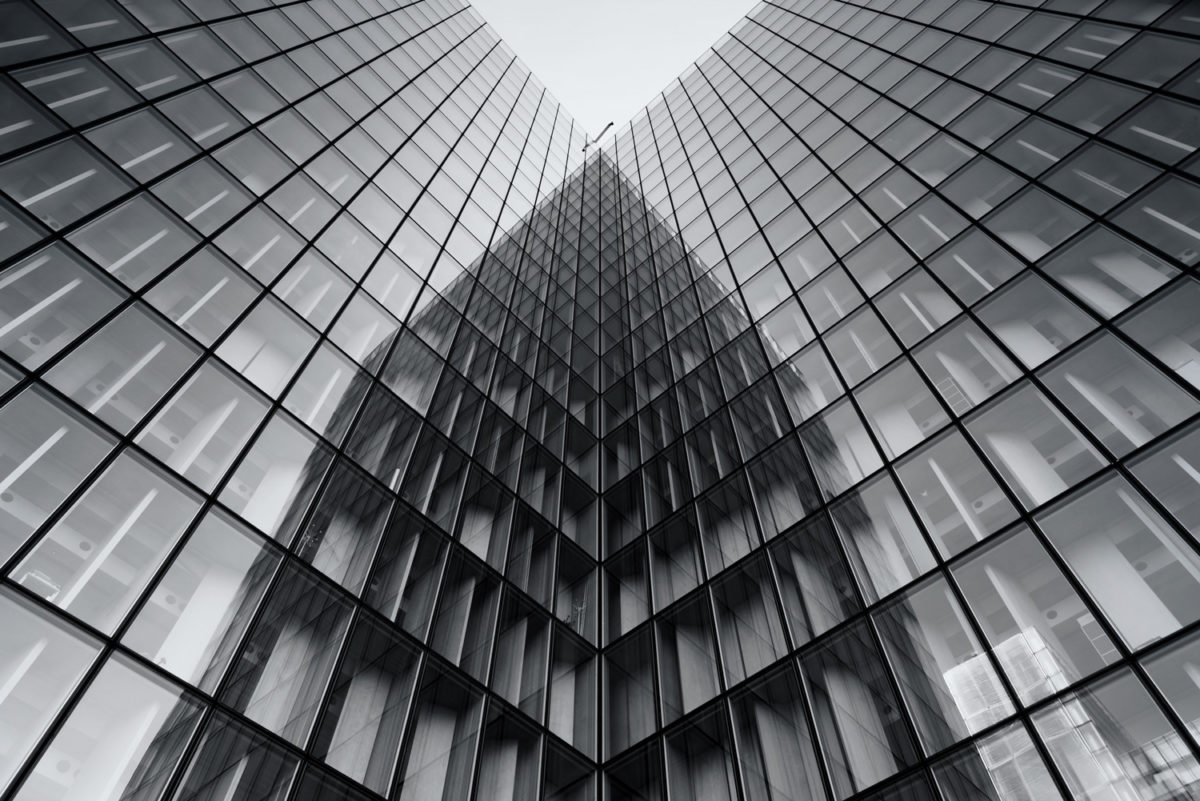 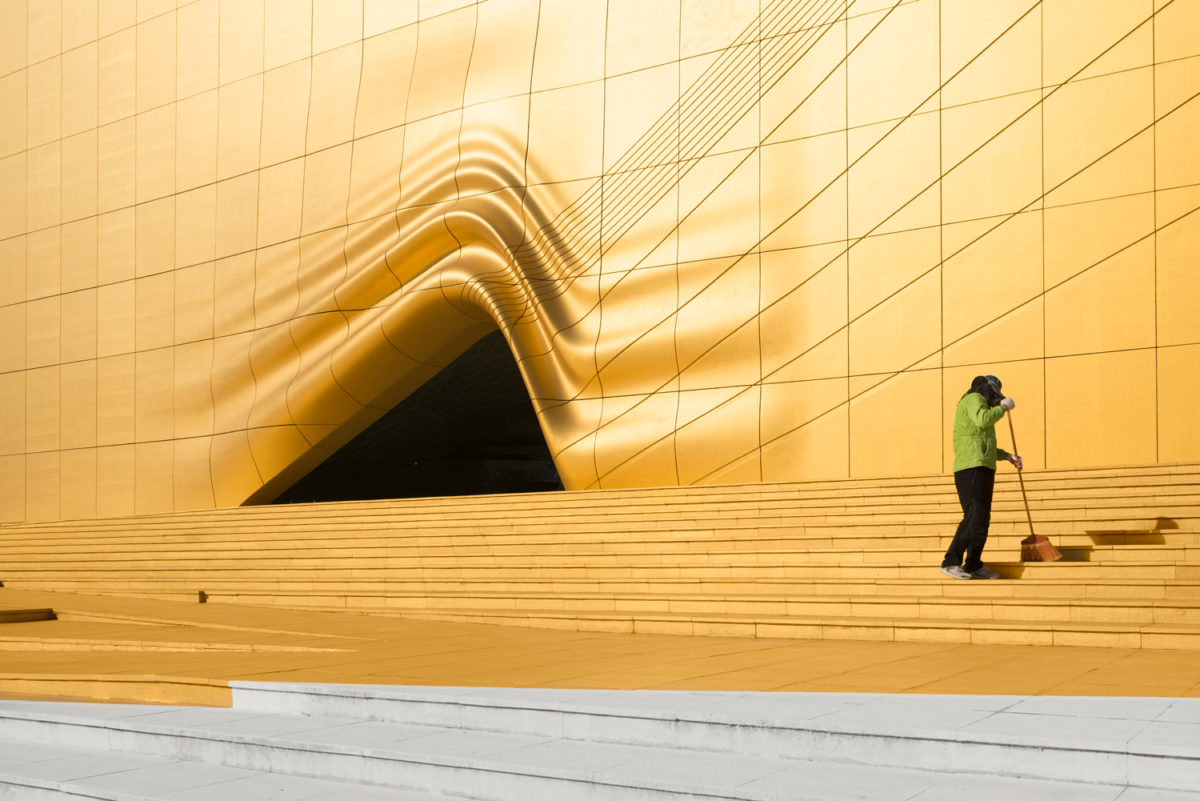 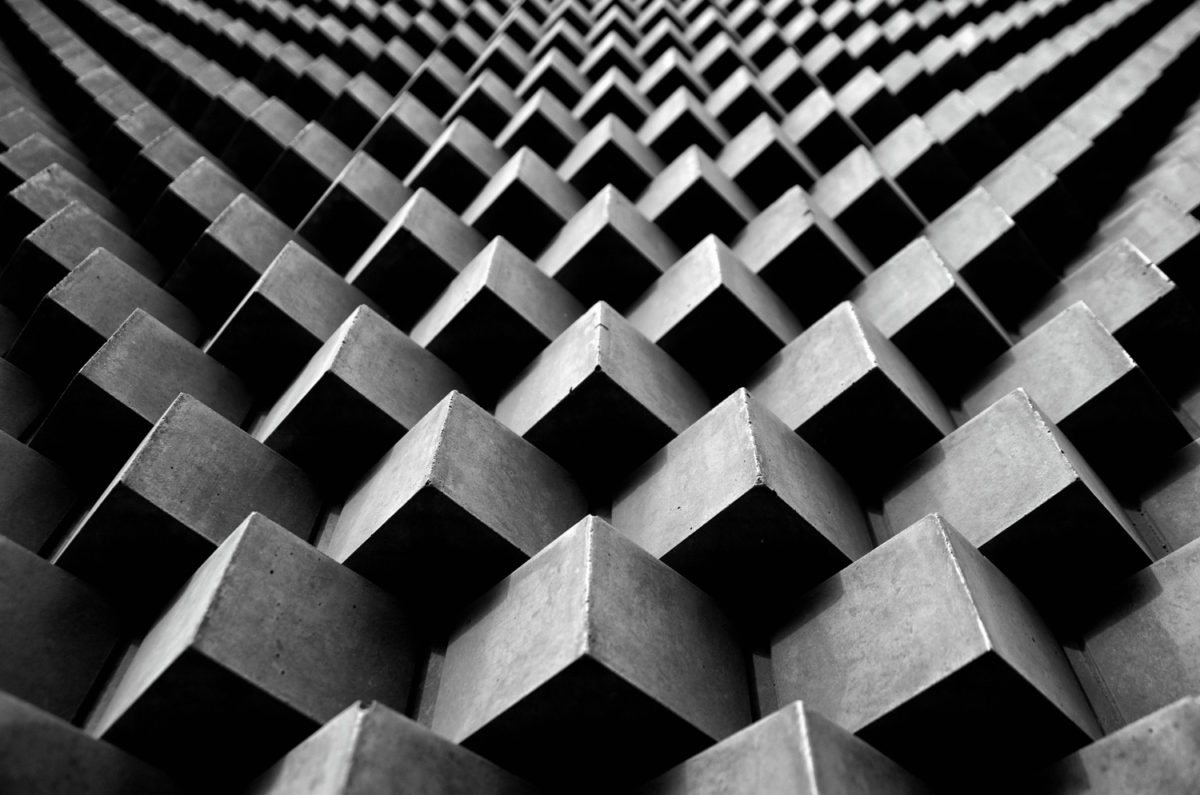 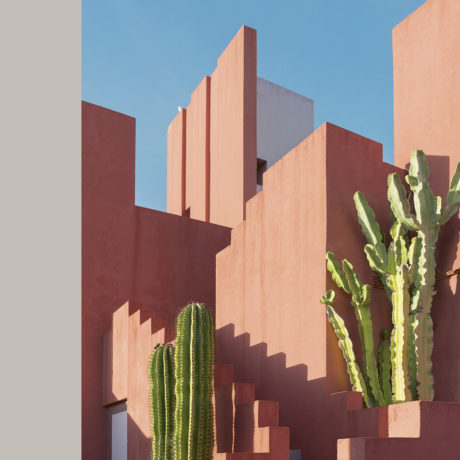