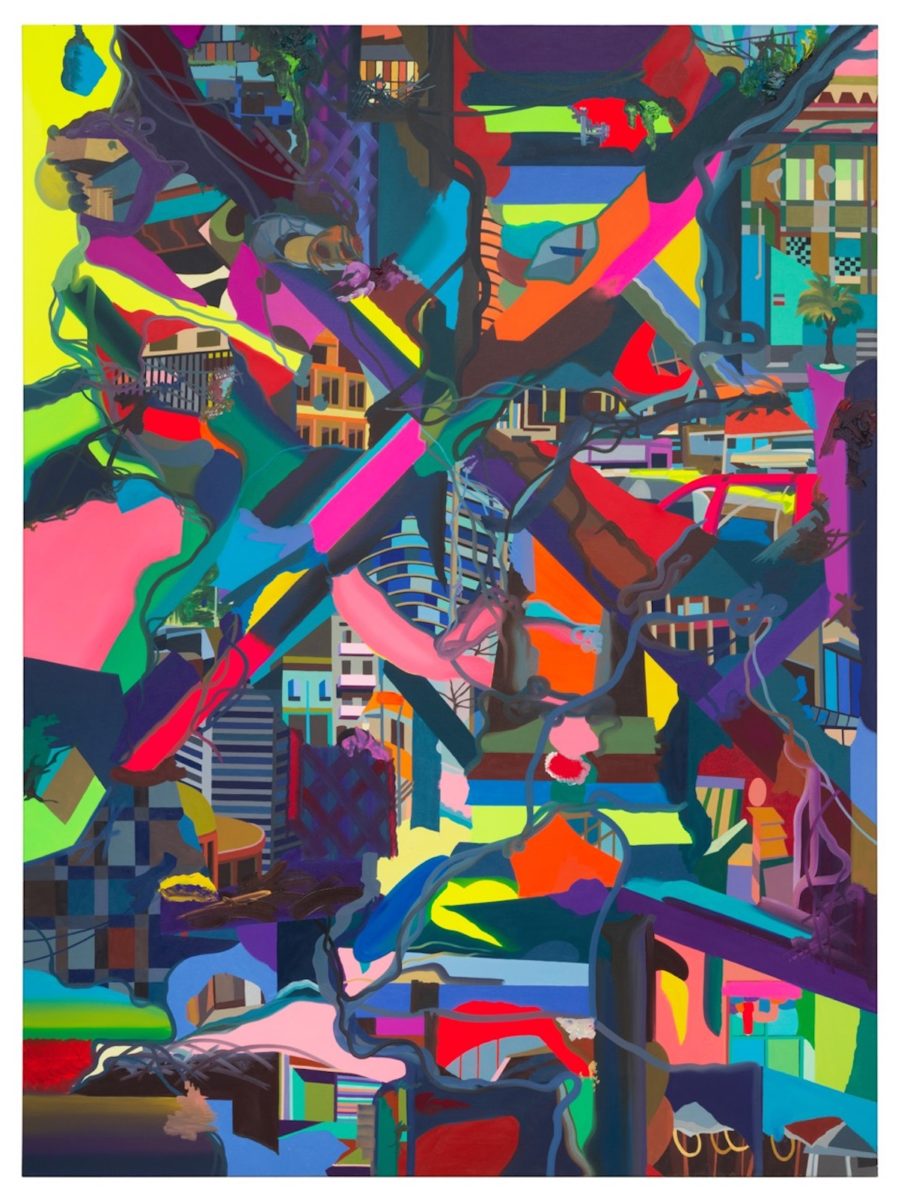 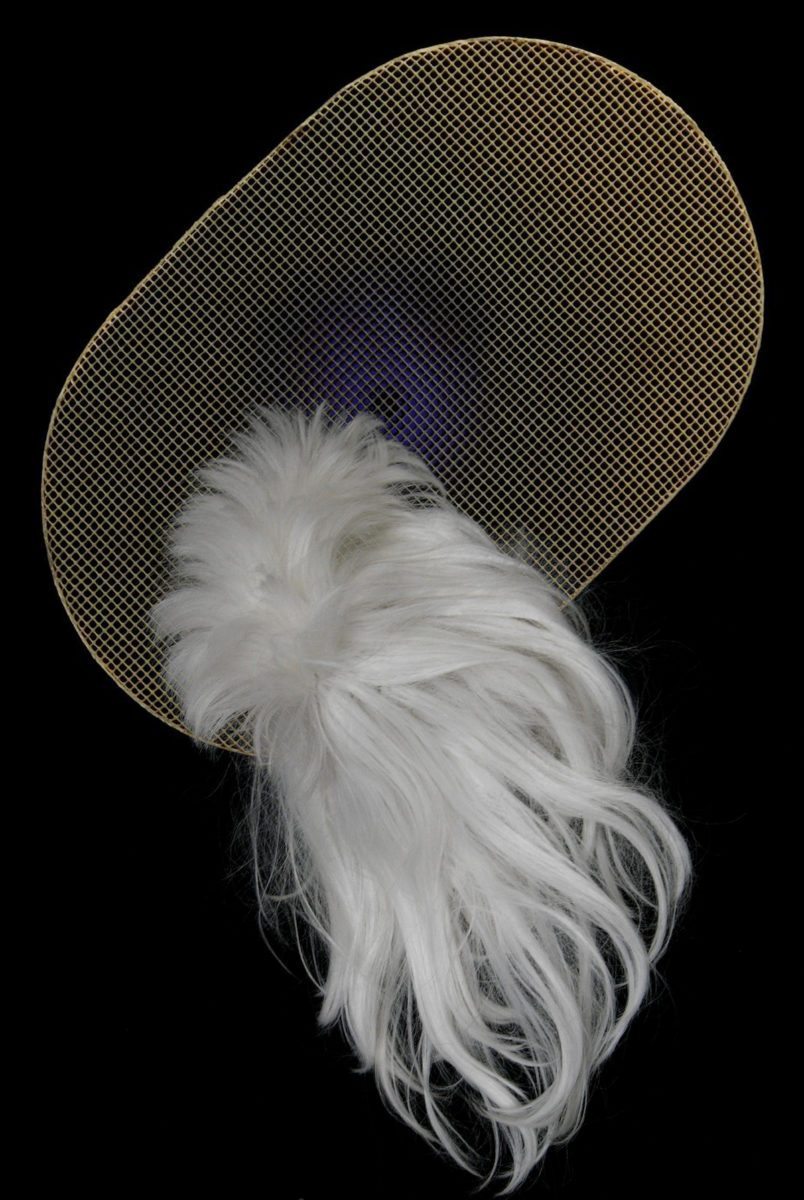 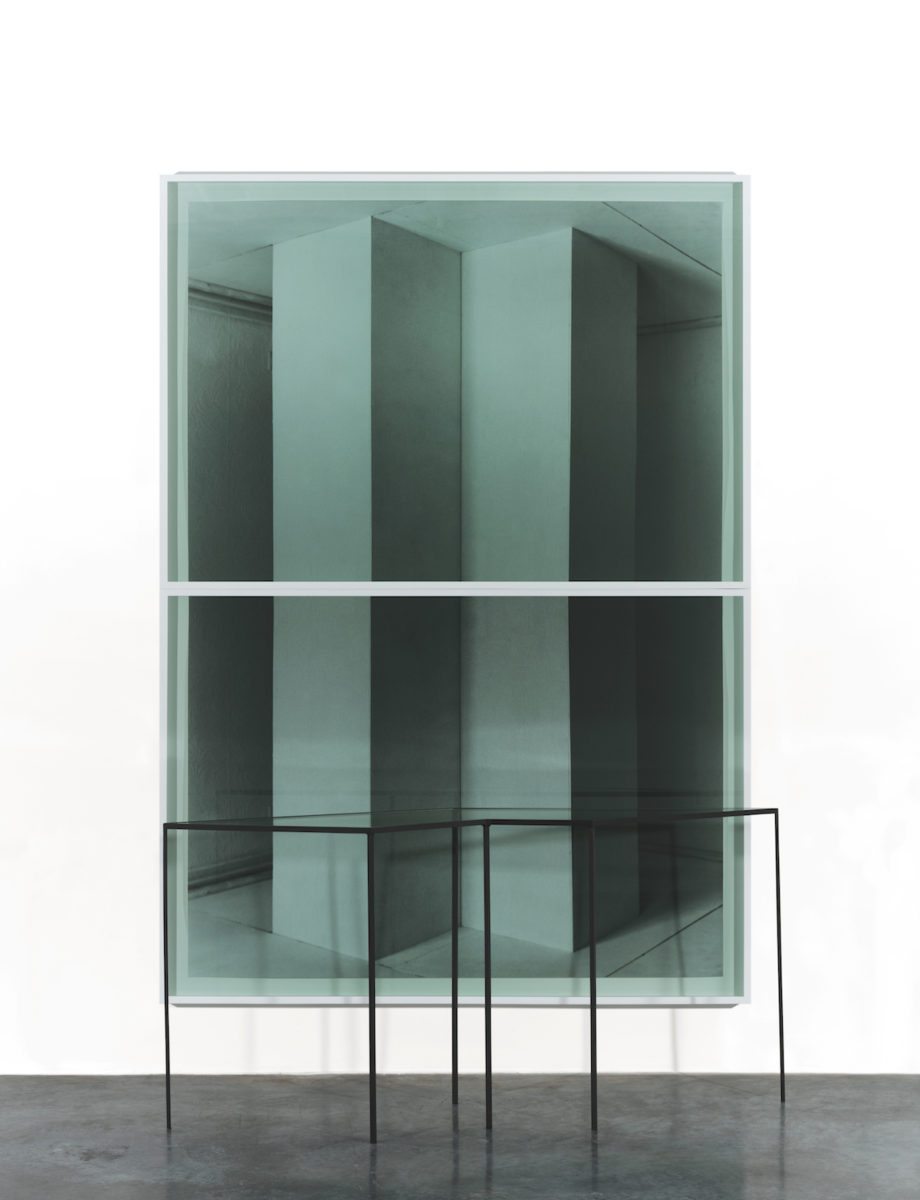 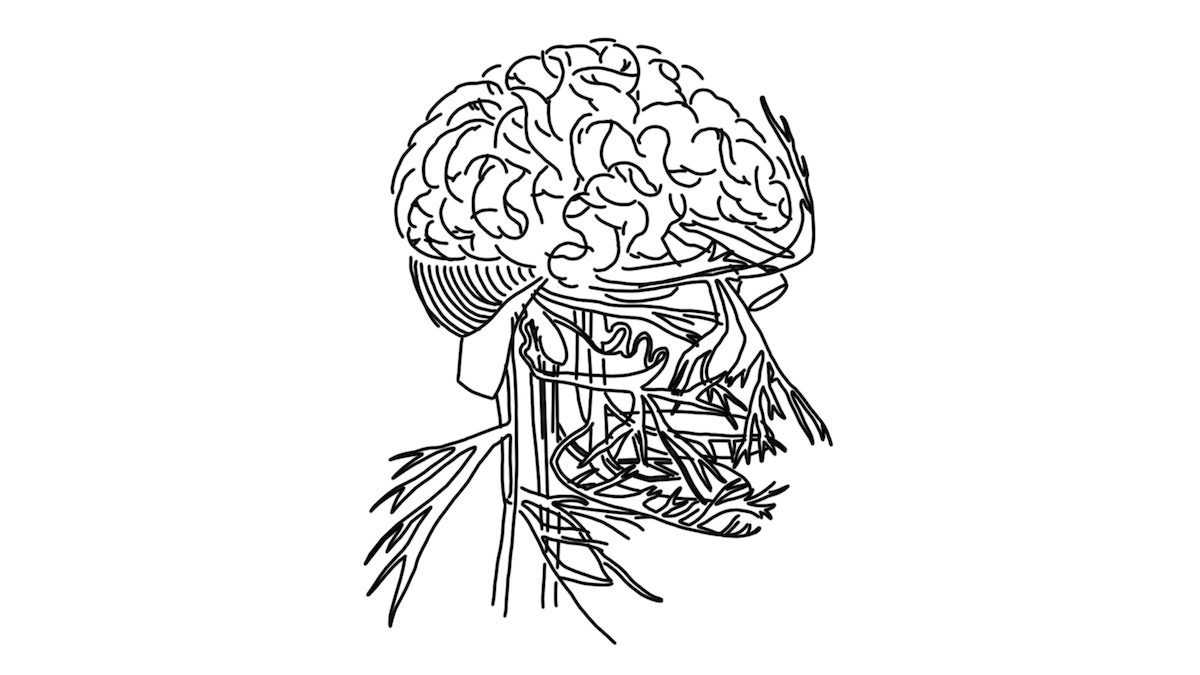 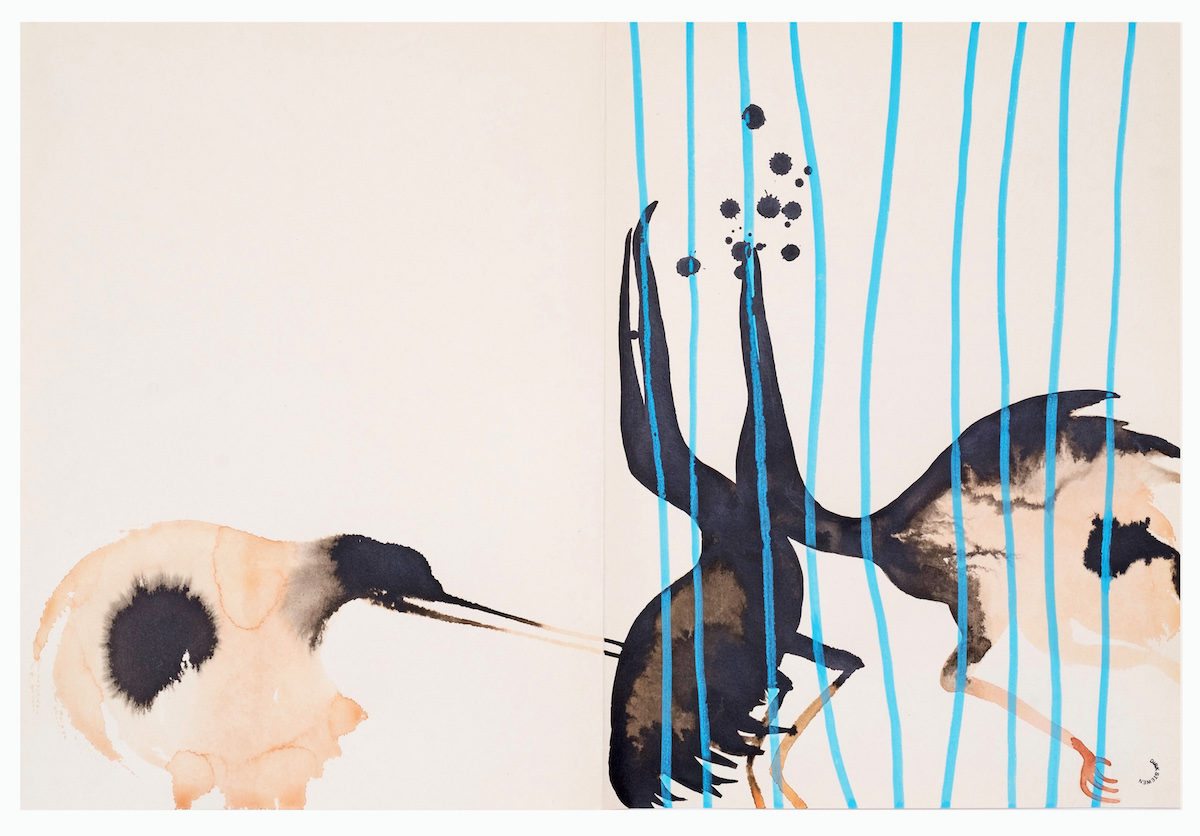 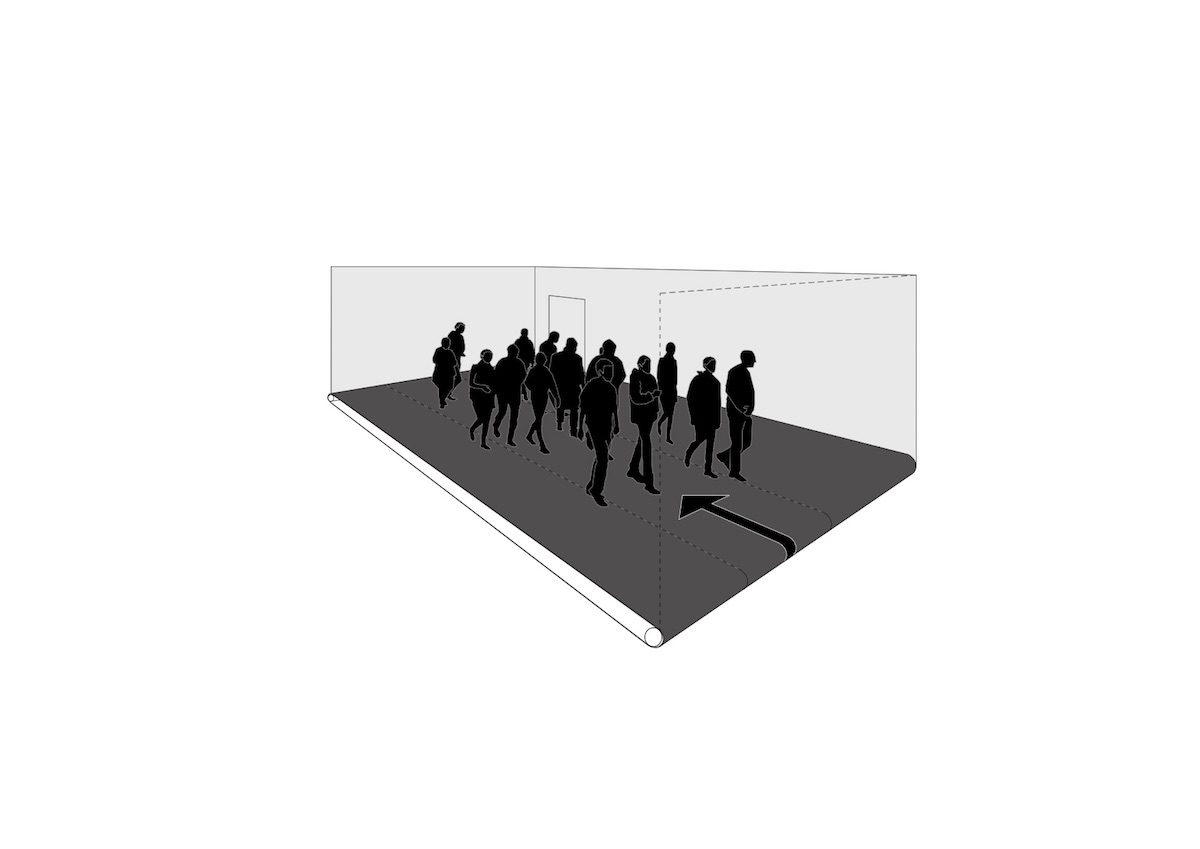 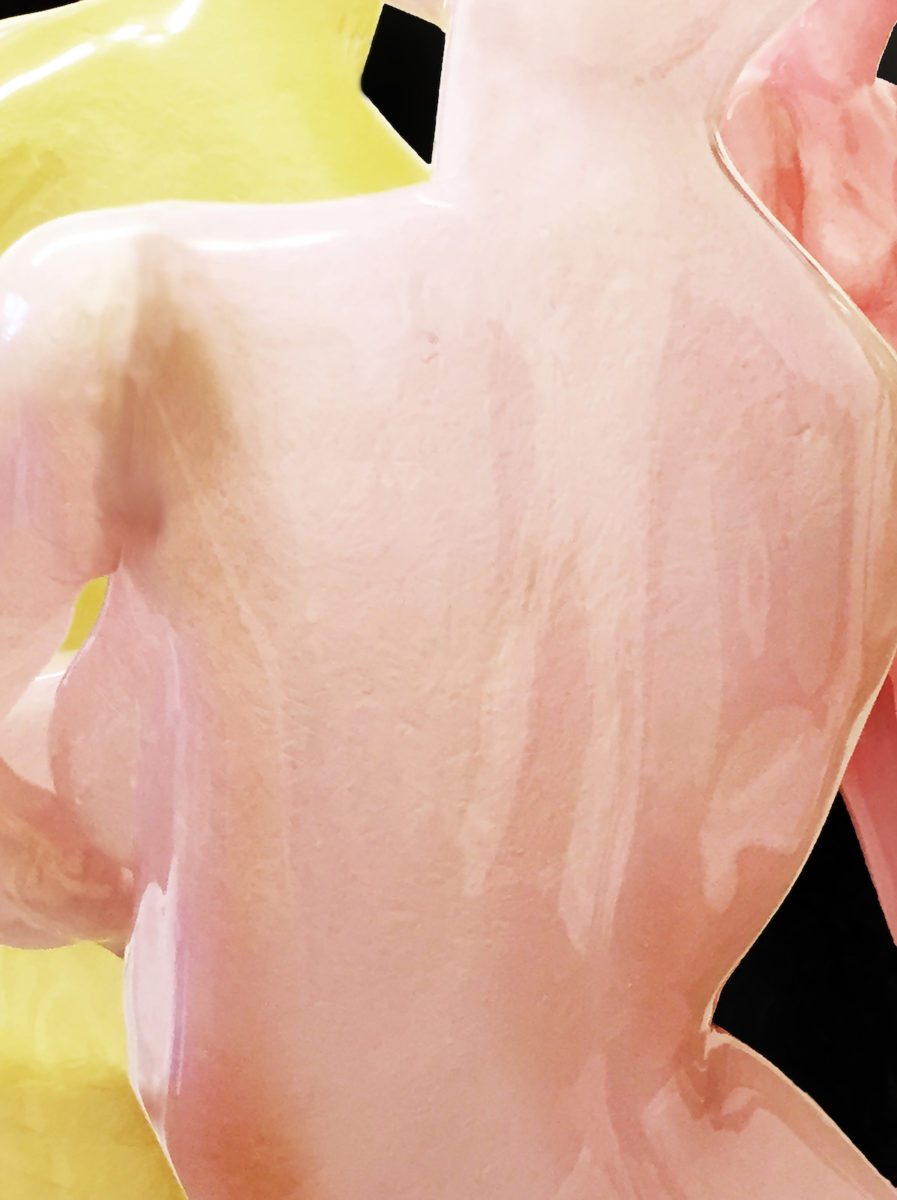 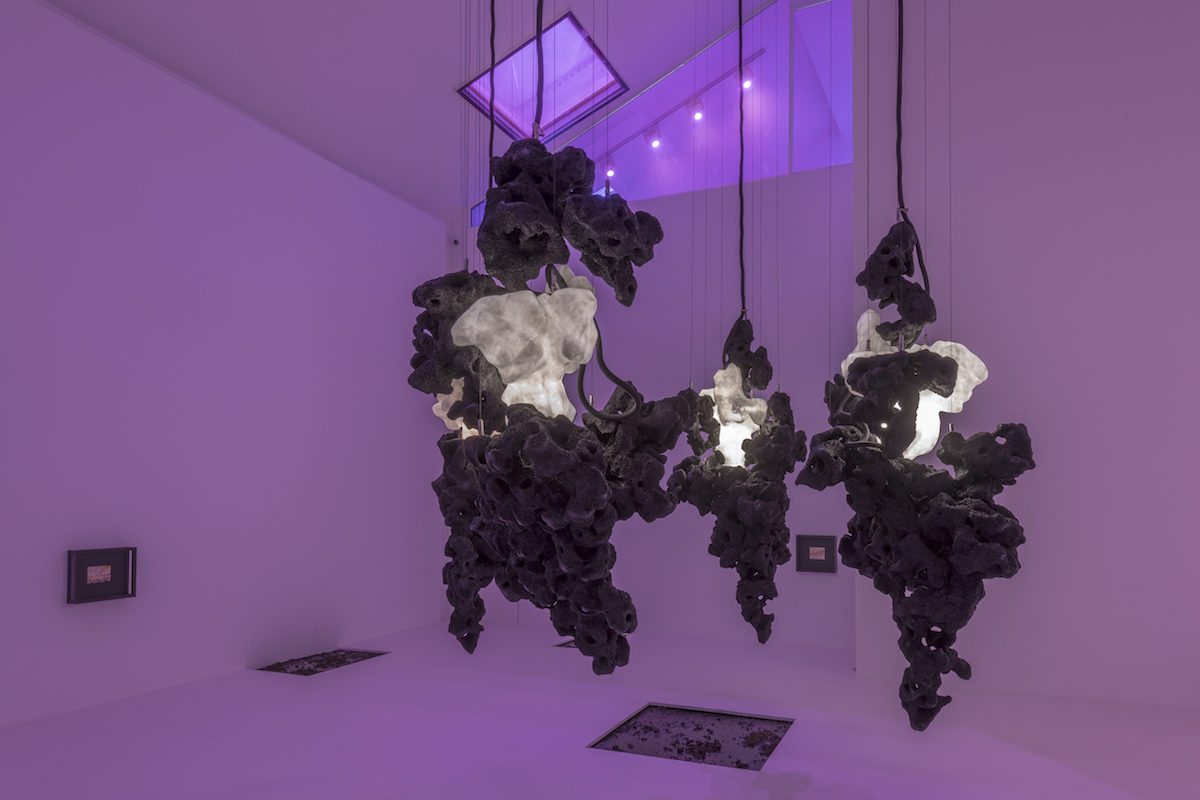 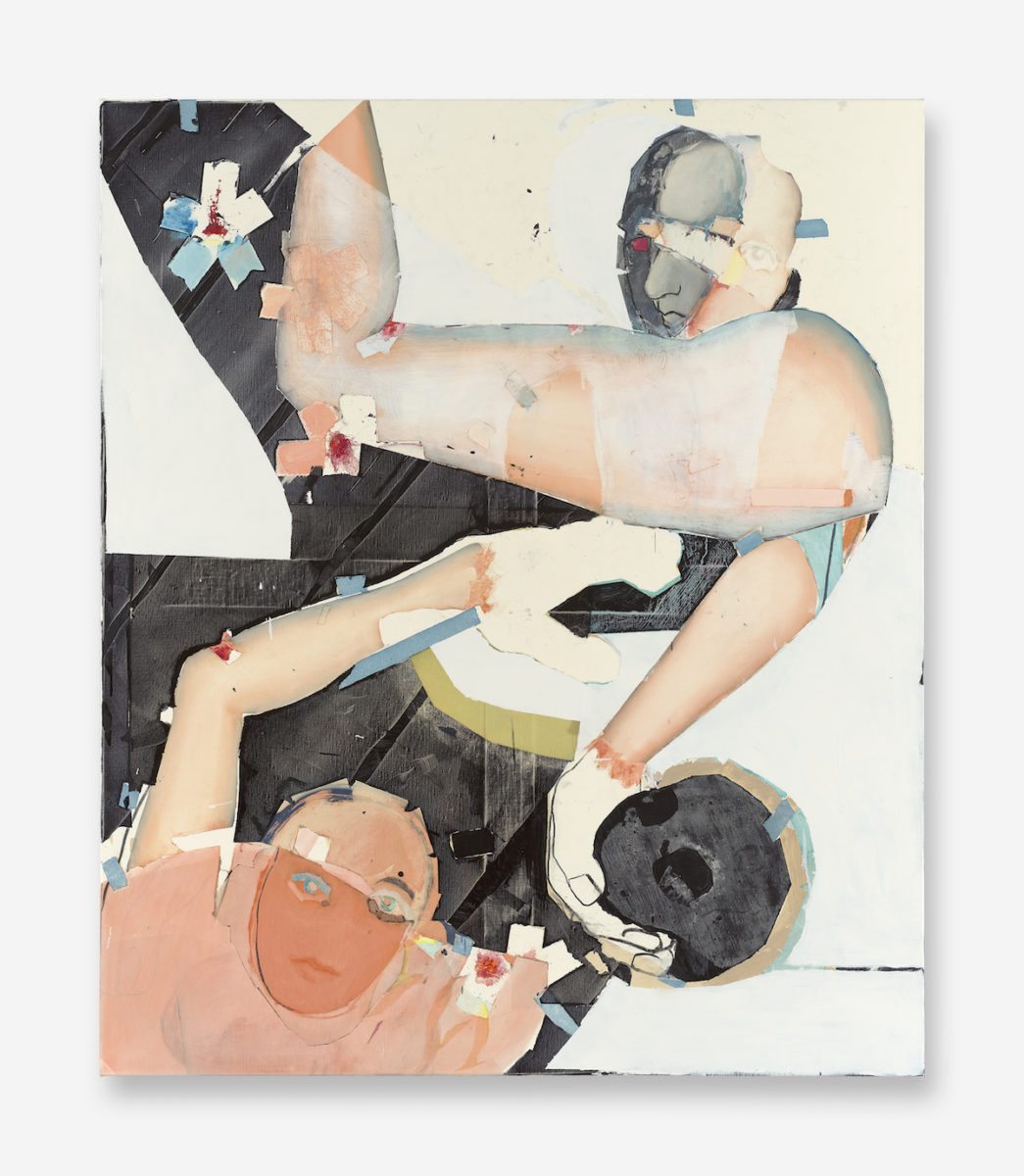 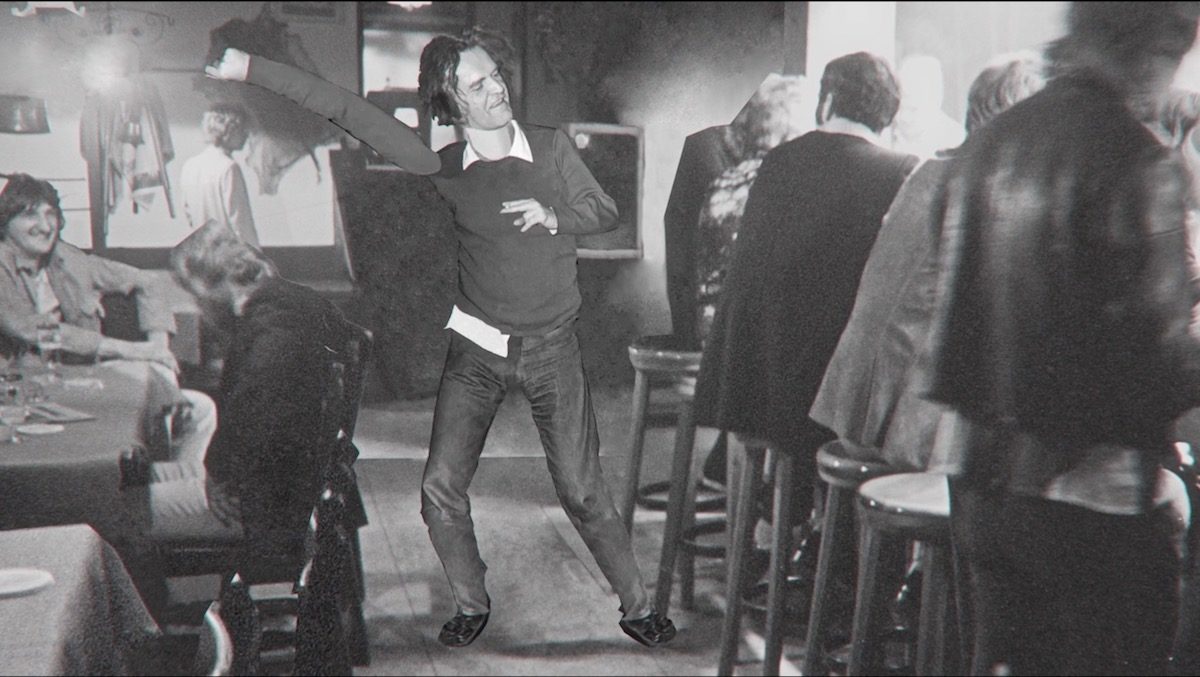 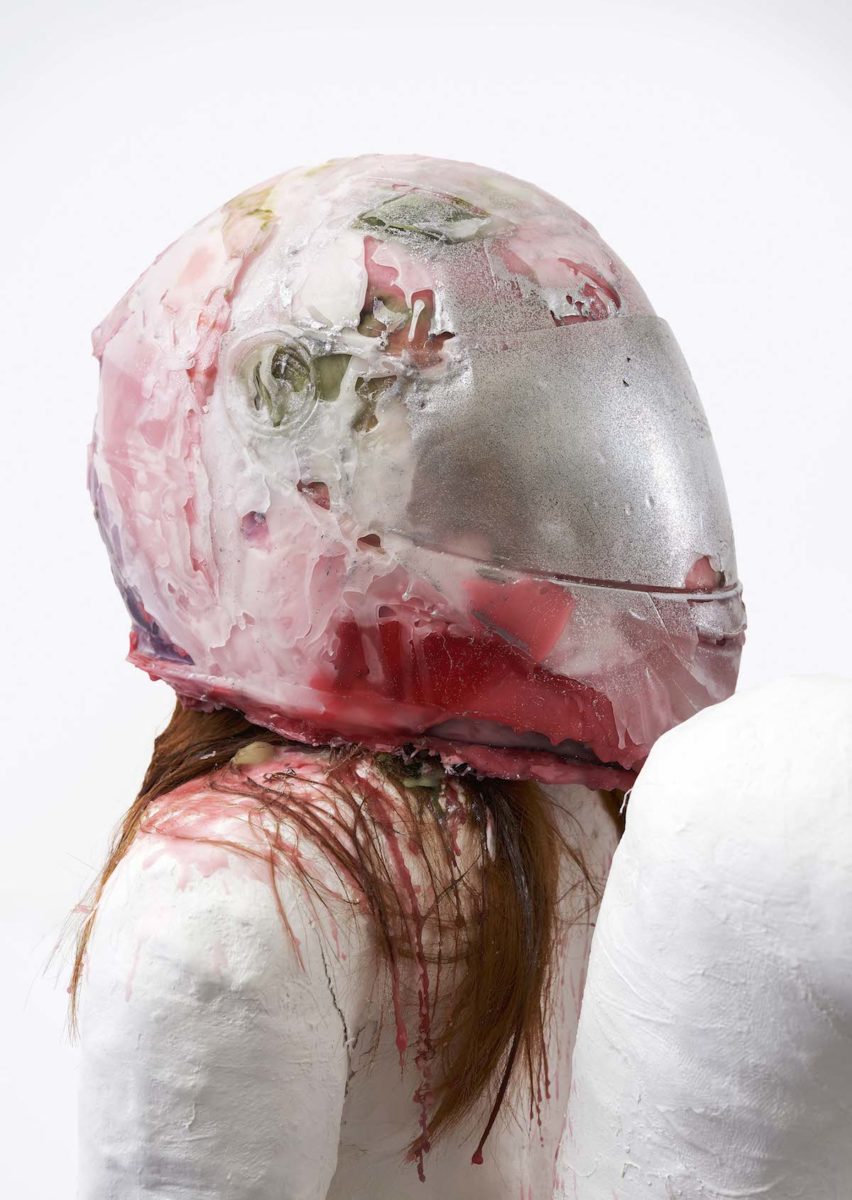 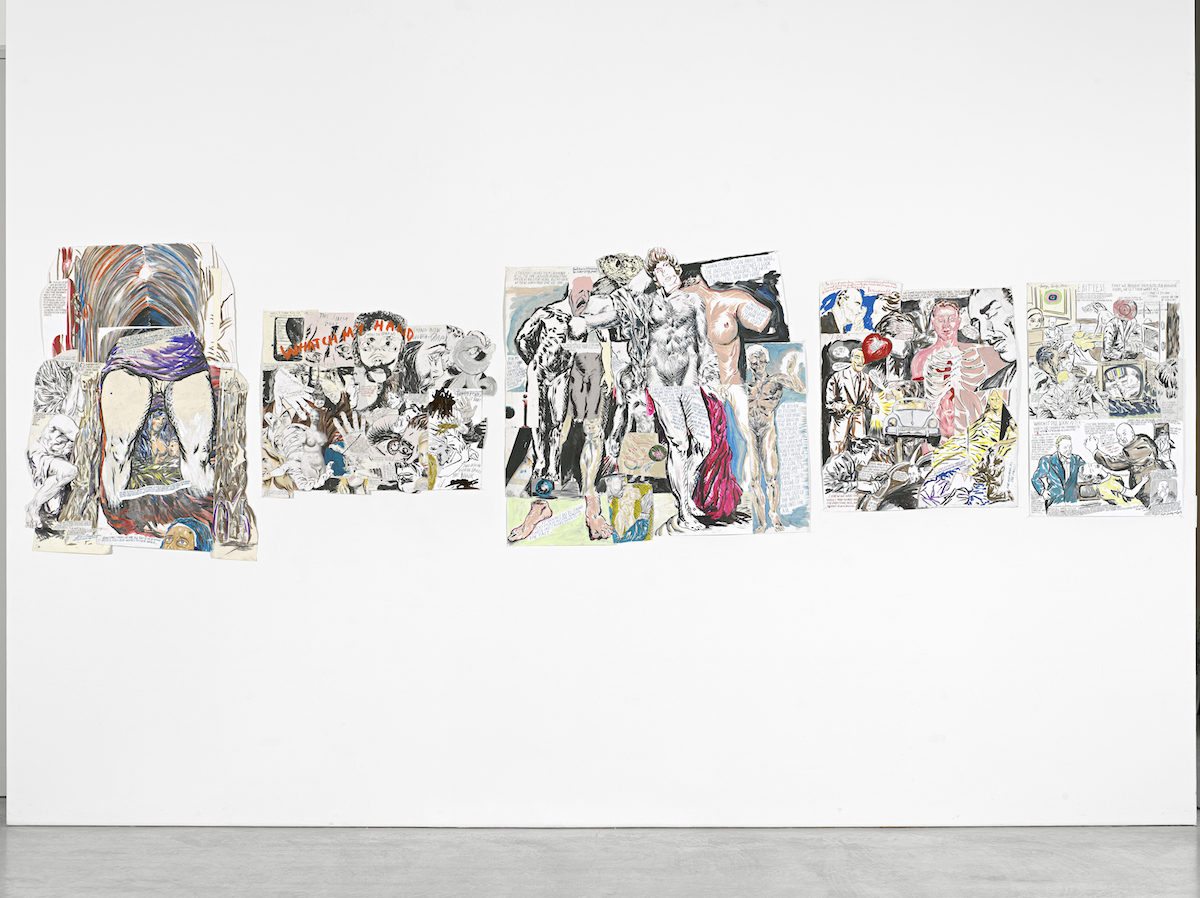 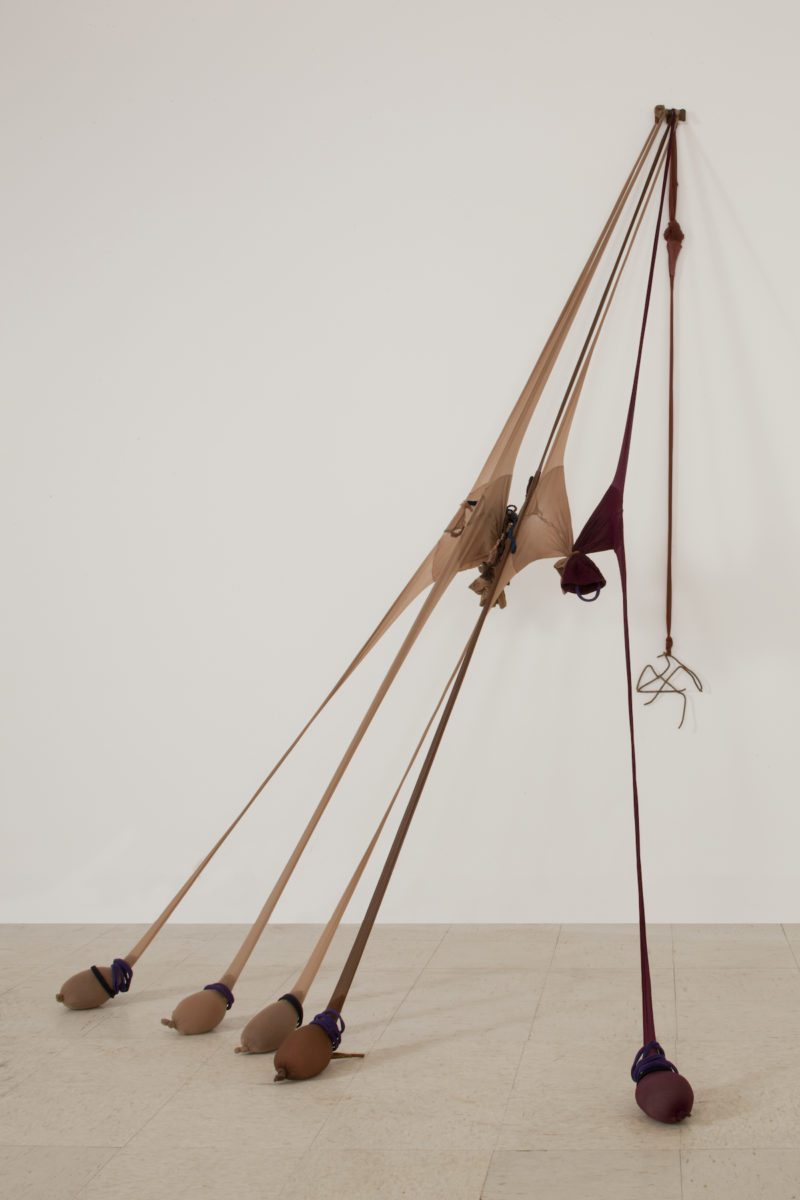 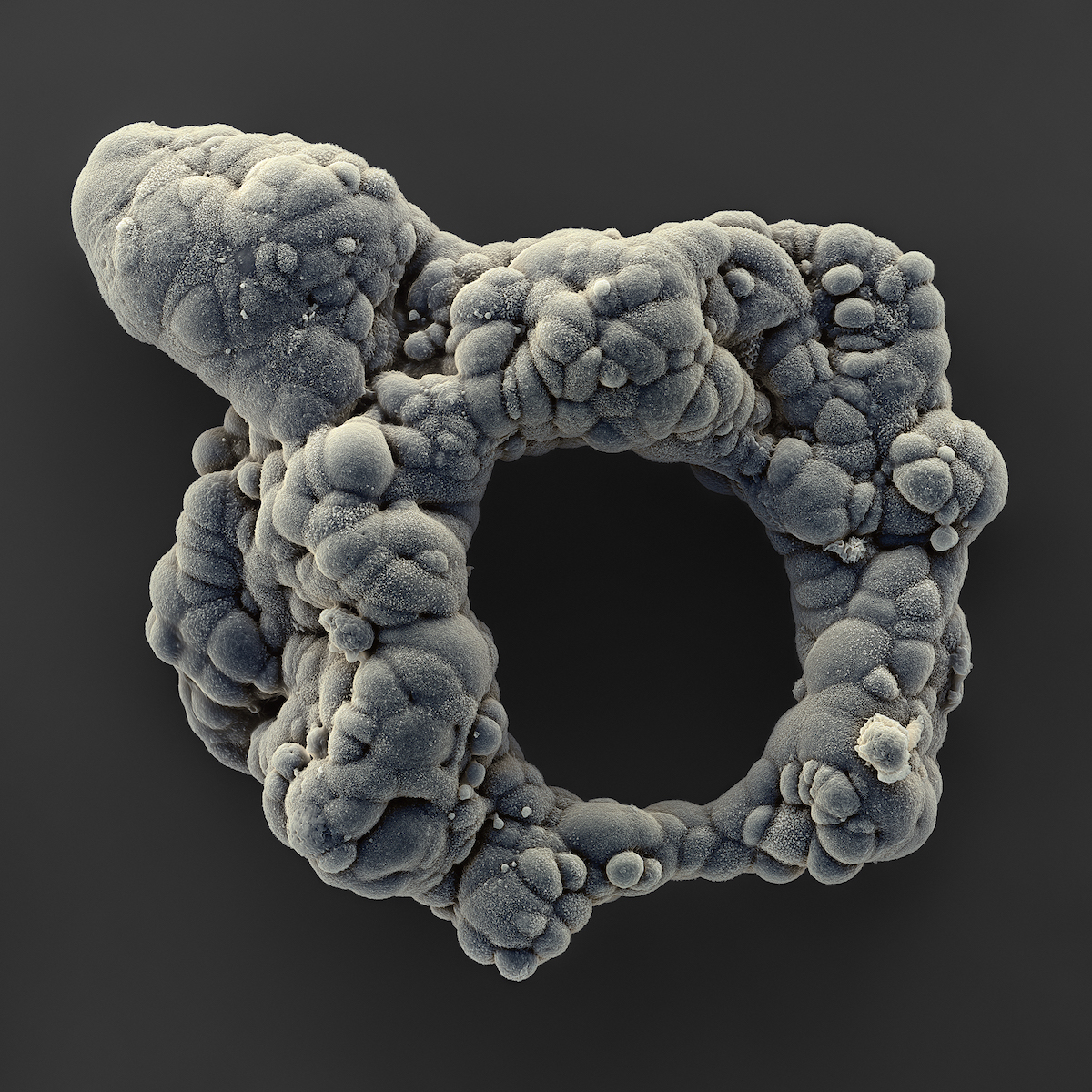 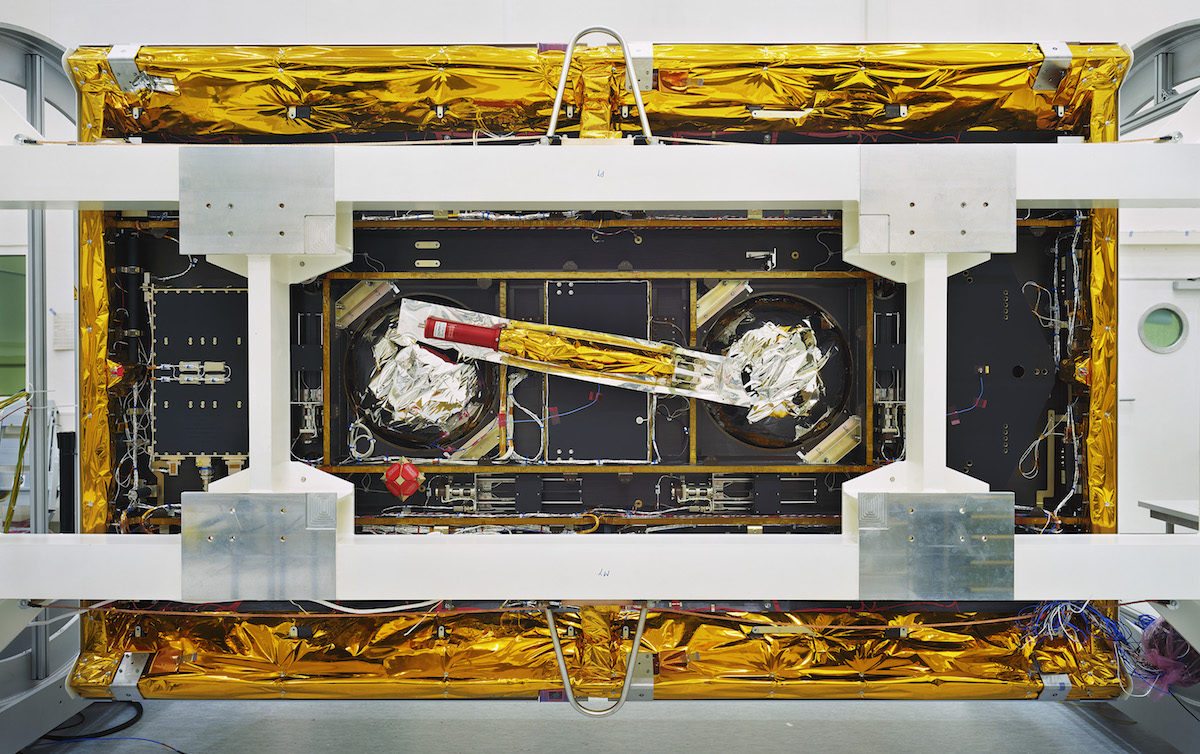 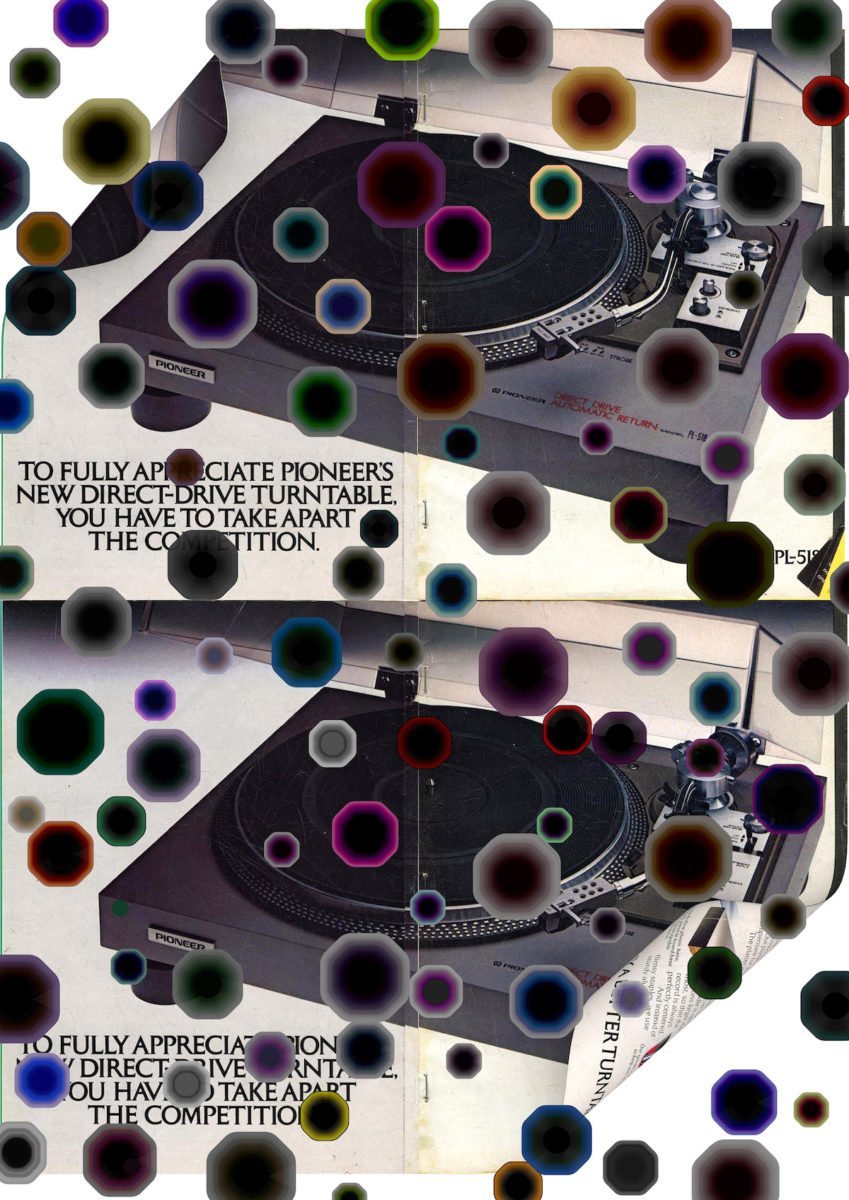 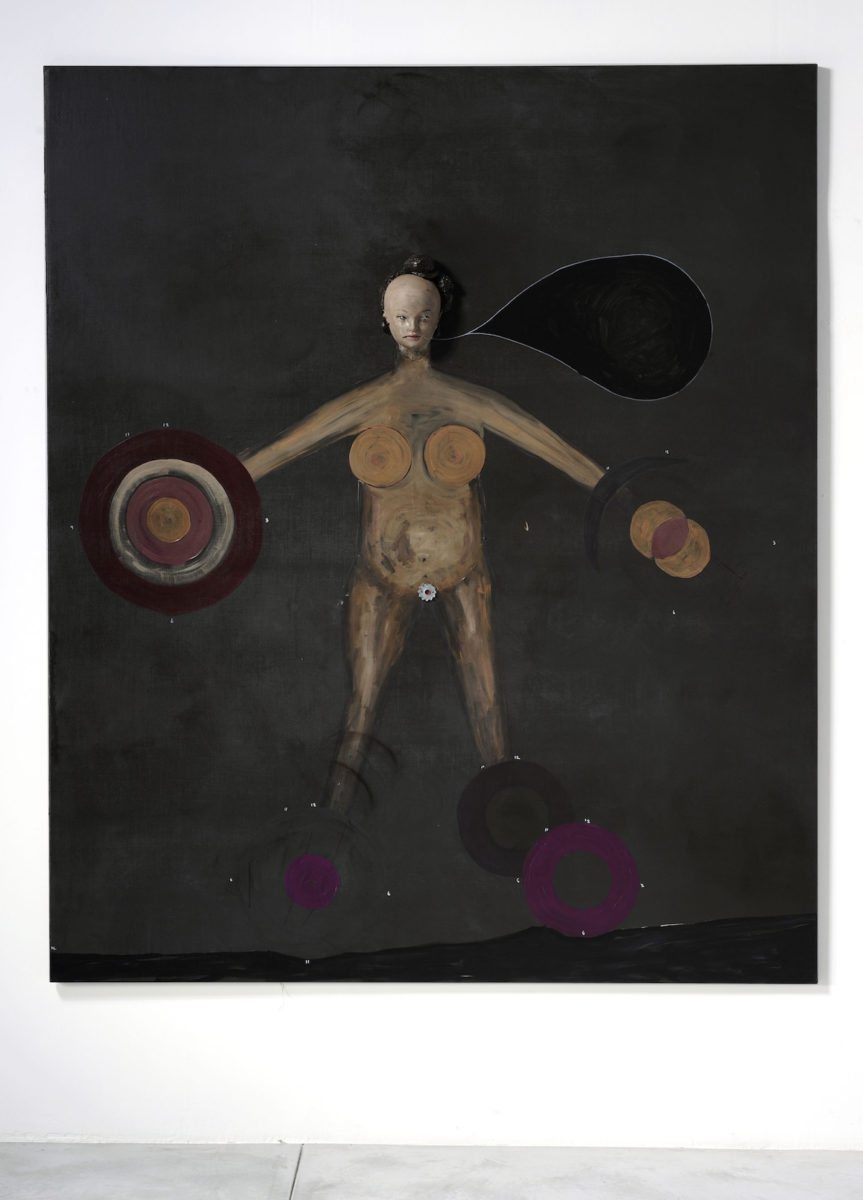 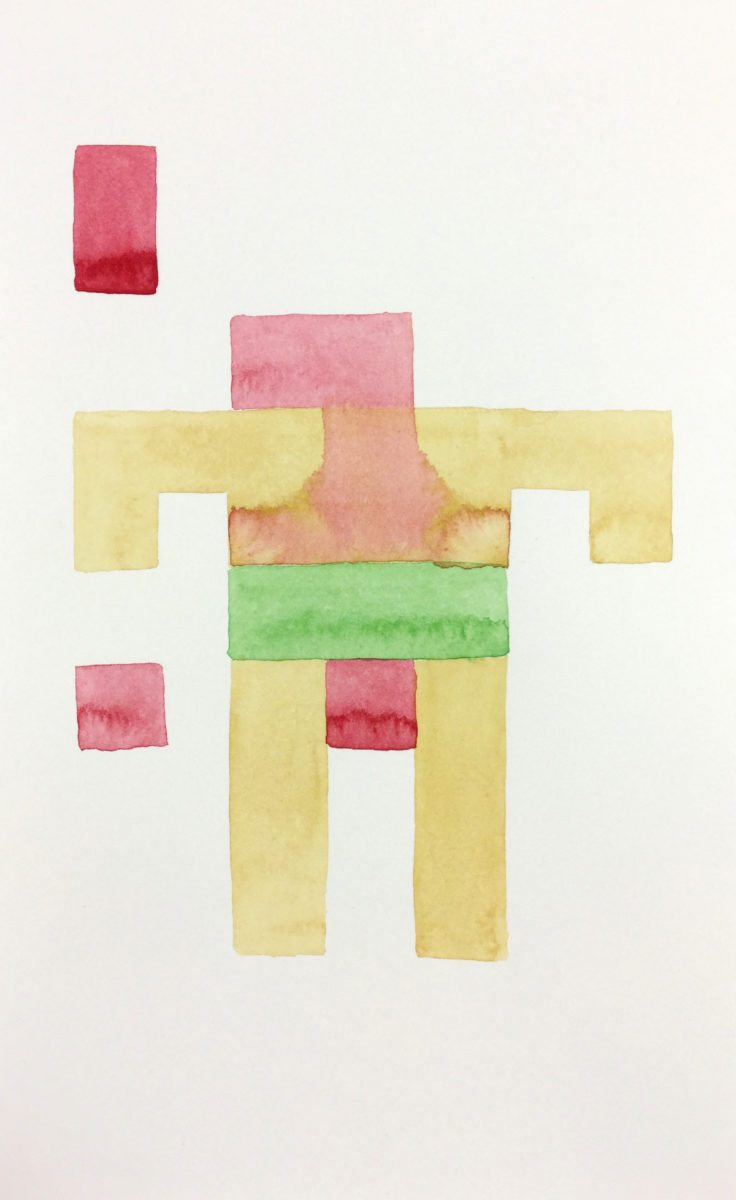 Berlin is slowly warming up after the long winter, its wide icy pavements and frozen, concrete buildings thawing to become altogether more inviting. April brings a flurry of visitors who descend on the city for Gallery Weekend, which takes place from 27 to 29. Galleries around the city will open their doors to international collectors, artists, curators, writers, students and other curious onlookers, coming together to set the stage for Berlin as a destination not to be missed amid the fast pace of the art world calendar, which places it between Cologne, Brussels and Frieze New York.

The weekend is distinctively different to these other high-profile happenings and is definitively not a fair. Instead, the focus is on the city itself, with exhibitions and events taking place around town, in stark contrast to the often disorientating experience of the fair at a single location. The architecture of the participating galleries comes into play, from the Brutalist beauty of the disused St Agnes church, where König Gallery is based, to the former printing site of the Der Tagesspiegel newspaper, which houses Esther Schipper Gallery. The set-up also means that far more ambitious shows can be staged, right at home in their local city.

Forty-seven galleries are participating this year, while a host of additional exhibitions off-schedule are a further draw. Peres Projects is showing the first Berlin solo exhibition by British artist Rebecca Ackroyd, whose sticky sculptures, covered in red melted wax and hair, conjure a visceral film set of props that fall somewhere between body and machine. An expanded sculptural engagement with the body can be found over at Sprüth Magers, where Senga Nengudi (who was well-known among the African American avant-garde of 1970s and 1980s New York) presents her webbed and knotted forms fashioned from nylon stockings, sand and metal objects. The stretched fabric takes on an abstracted vision of the female body, as translucent and delicate as skin. An exhibition of the bright, celebratory and proudly sexualized work of female pop pioneer Evelyne Axell (1935-72) takes a different direction at König Gallery, bringing the Belgian artist into the light after several decades of remaining, for the most part, under-the-radar.

“AA Bronson, the ‘Grandfather of Zines’, will be a strongly-felt presence throughout Berlin Gallery Weekend”

Tanya Leighton will present a new video work by Oliver Laric, known for his ongoing, often open-source, research on hybridity, transmutation and repetition in the digital world and beyond. Raymond Pettibon’s show at Contemporary Fine Arts is not to be missed, where his vivid works on paper retain his longstanding connection with comic books and self-published zines, rooted in his early days in the California punk rock scene of the 1980s. Meanwhile, AA Bronson, the “Grandfather of Zines”, will be a strongly-felt presence throughout Berlin Gallery Weekend, with two exhibitions opening. The first, at Esther Schipper, presents the works of AA Bronson and General Idea—his collective with Felix Partz and Jorge Zontal (both of whom died in 1994)—bringing together five decades of works that includes highly personal paintings and photography. At KW Institute, a five-day hybrid installation by Bronson has been mounted, featuring performances and artworks that embody the collaborative and queer outlook that runs through his work.