Few cities boast an all-female black motorcycle club, nor a bunch of urban cowboys, riding the streets of the metropolis like that’s totally normal. But then very few cities, if any, are quite like New Orleans. This is proven in stunning documentary form, in photographer Akasha Rabut’s debut book.

Titled Death Magick Abundance, its rich imagery acts as a love letter to New Orleans itself, particularly the people who make the city what it is. This affection comes from a personal place: Rabut’s art has long explored the sociological nuances of the multicultural American South and the traditions that have become rooted in its societies.

“The book is about death and life. It is about New Orleans and the people who rebuilt it after Hurricane Katrina“

She also founded a mentoring programme for young people in New Orleans pursuing careers in the arts, Creative Council, which holds weekly workshops led by industry professionals in music, photography, fashion, design, filmmaking and more. Her understanding of, and admiration for, people in general—young and old—shines through in these pictures. 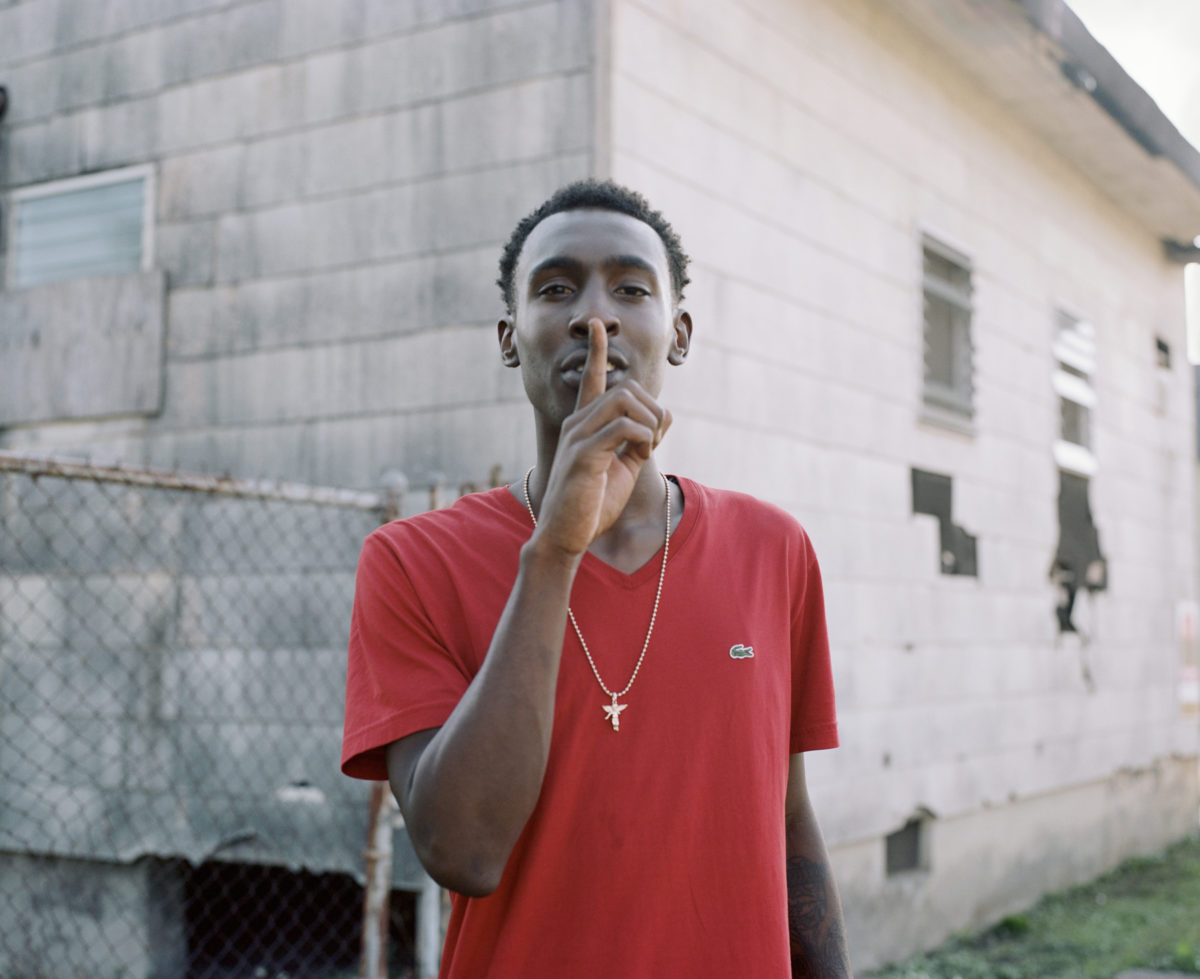 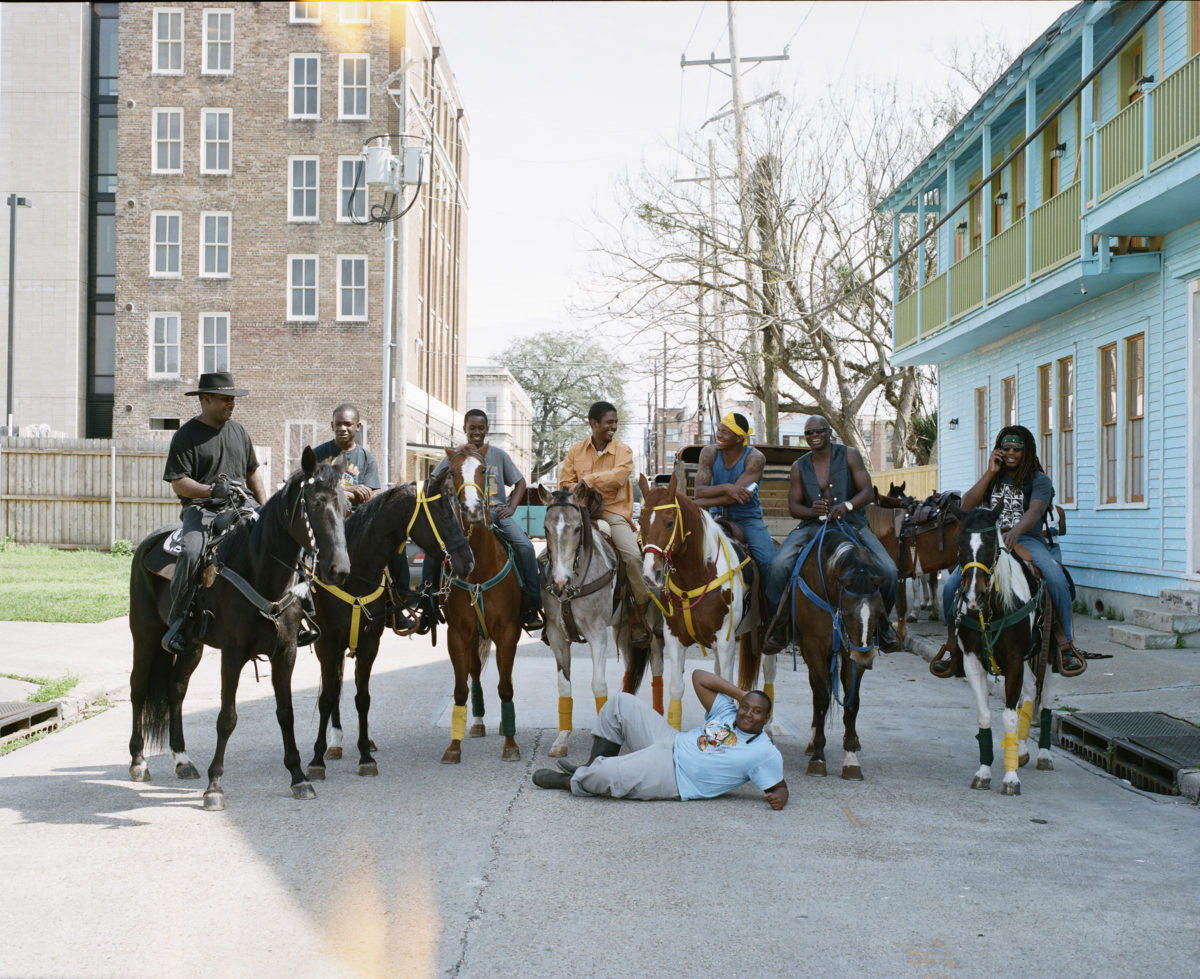 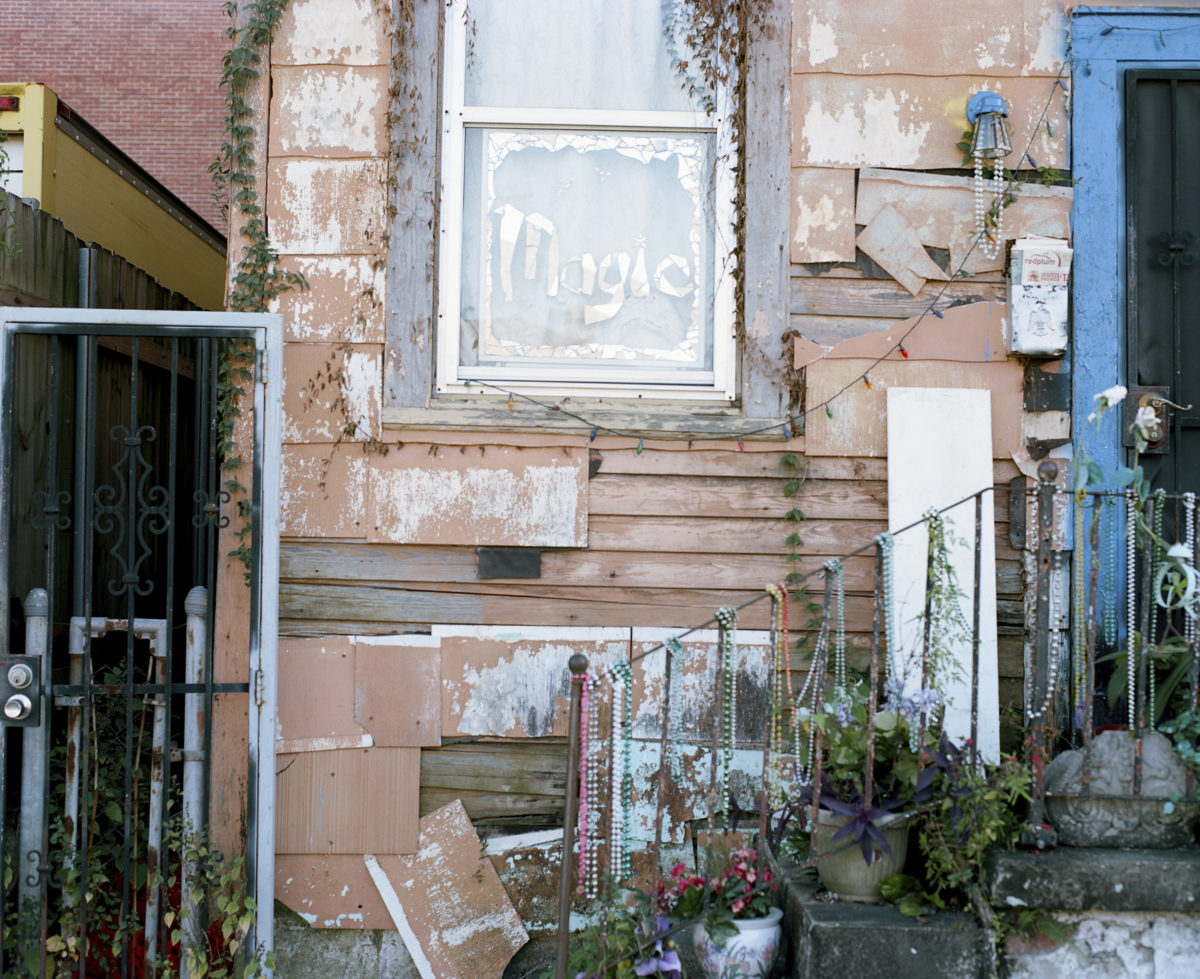 The title of the book—Death Magick Abundance—reflects the photographer’s own view of life, she has said, and the way life and death are treated in New Orleans: “Things die in order to grow, which is magic. And when growth happens, abundance is inevitable. So the book is about death and life. It is about New Orleans and the people who rebuilt it after Hurricane Katrina. The photographs that I take reveal that.”

Each matter-of-fact, full colour snapshot is non-judgemental and celebratory. We see the thriving cultures of the city: the likes of the aforementioned biker club the Caramel Curves, and the Southern Riderz horseback urban cowboys. Something that’s striking throughout these images is the vibrant colours of the city—from the jello shots of New Orleans’ many parties and that pink, pink smoke, to the electric blue studded heels of one of the hard-as-nails biker girls. 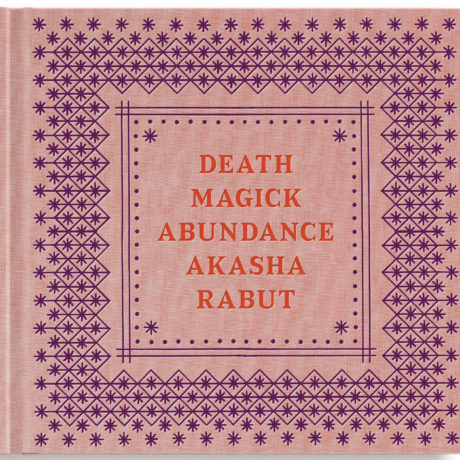