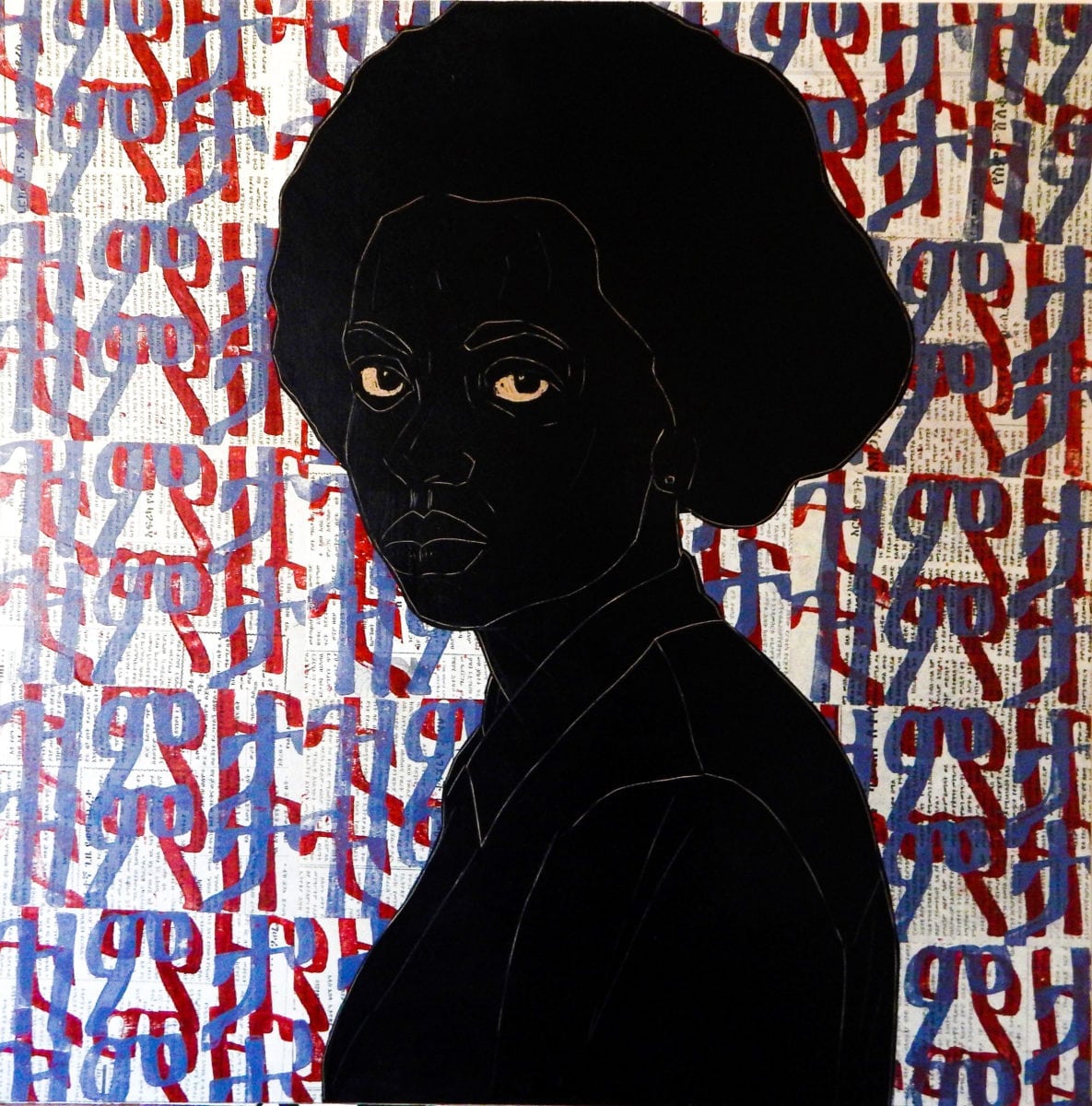 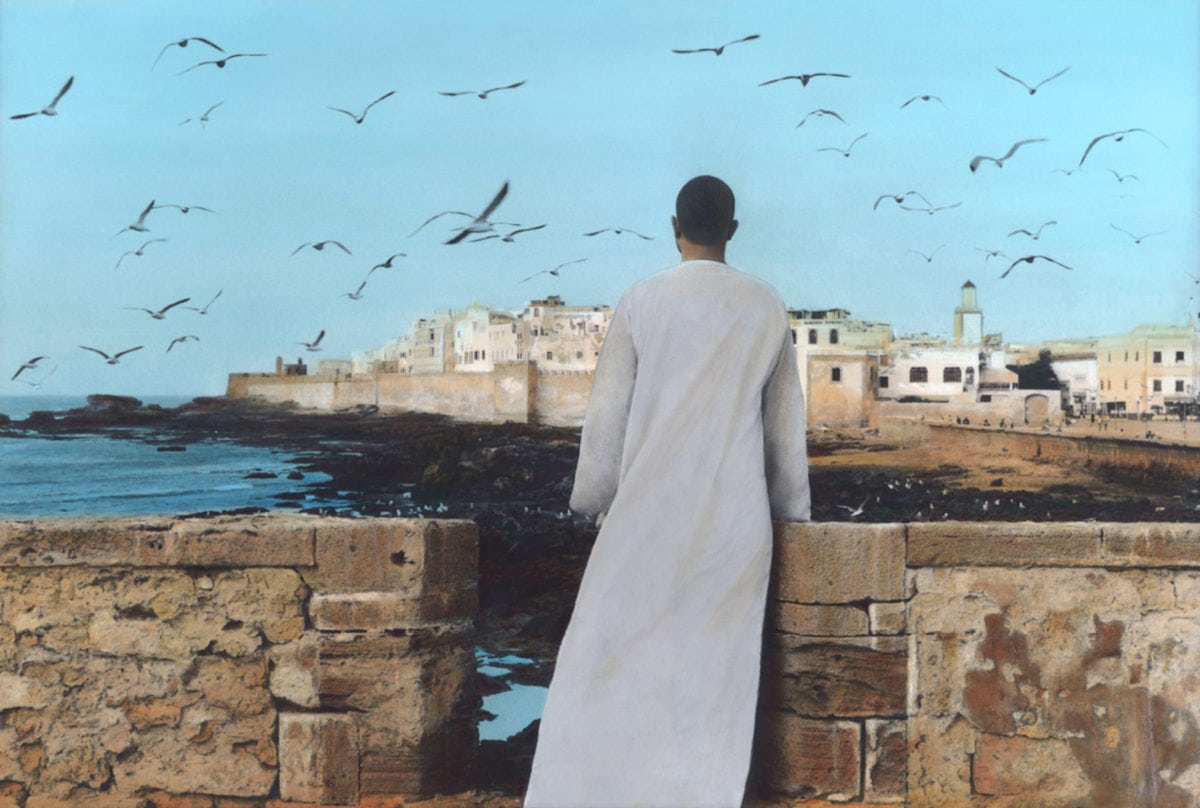 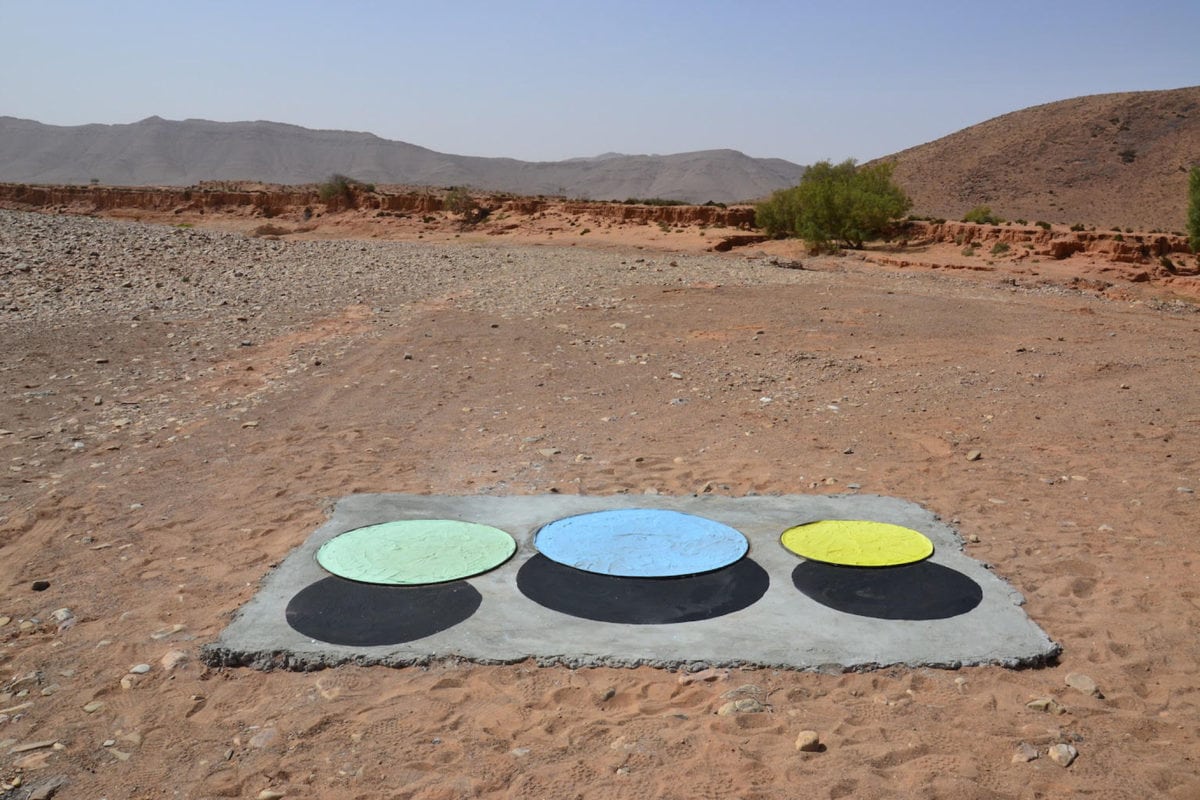 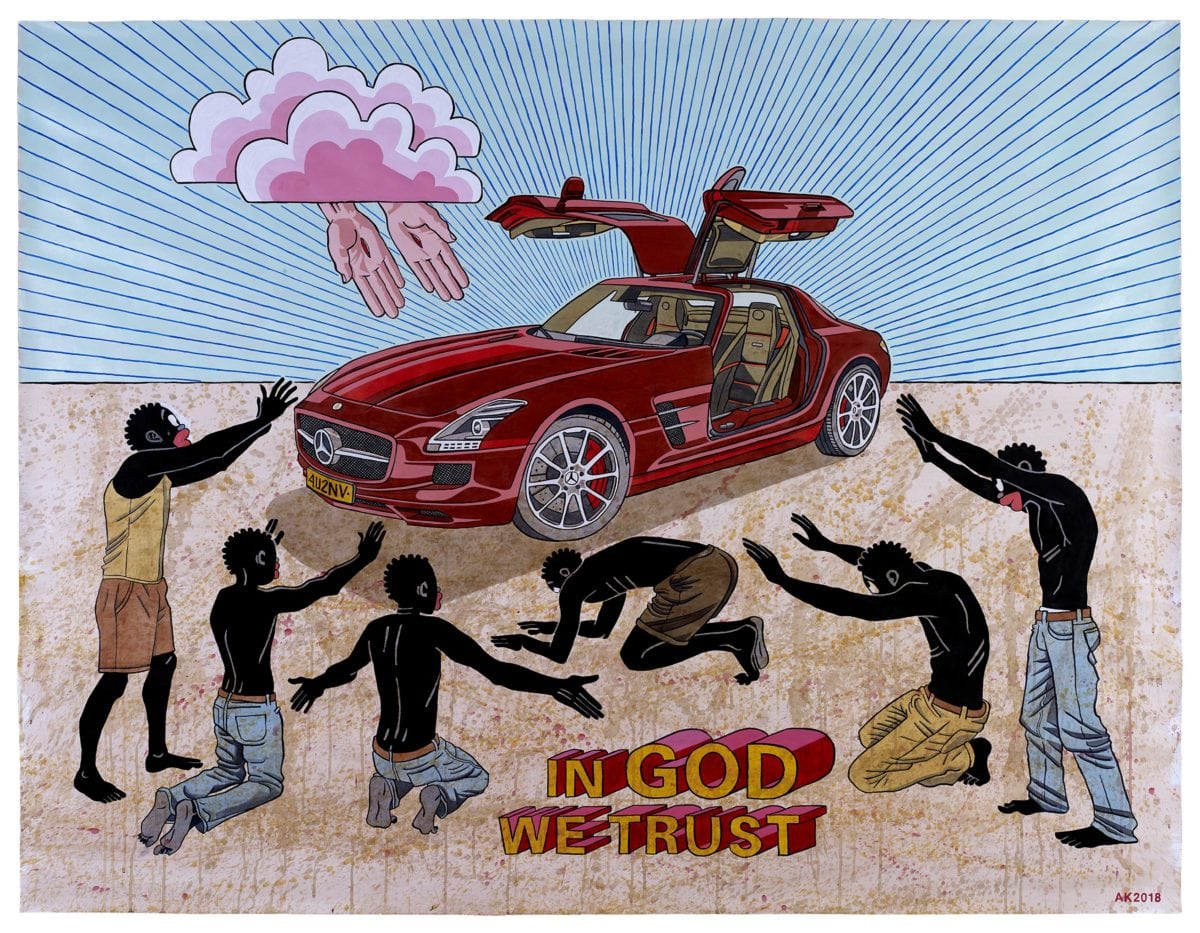 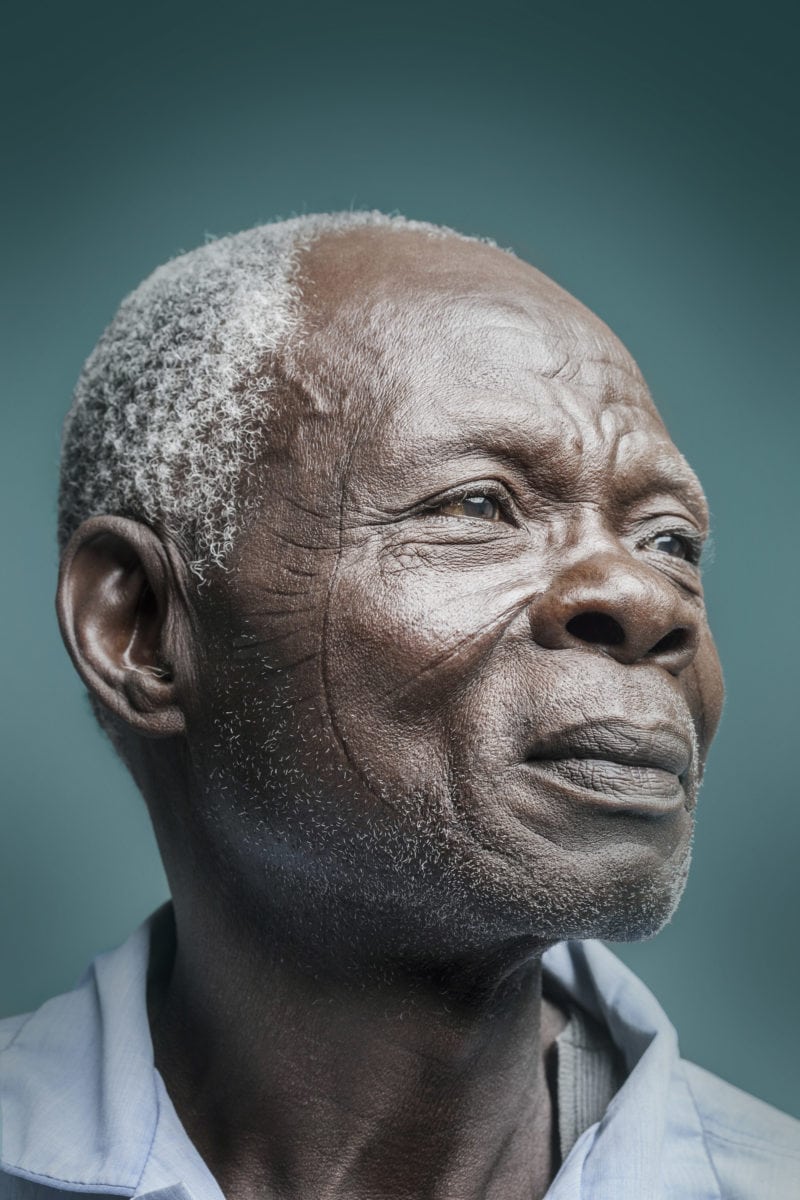 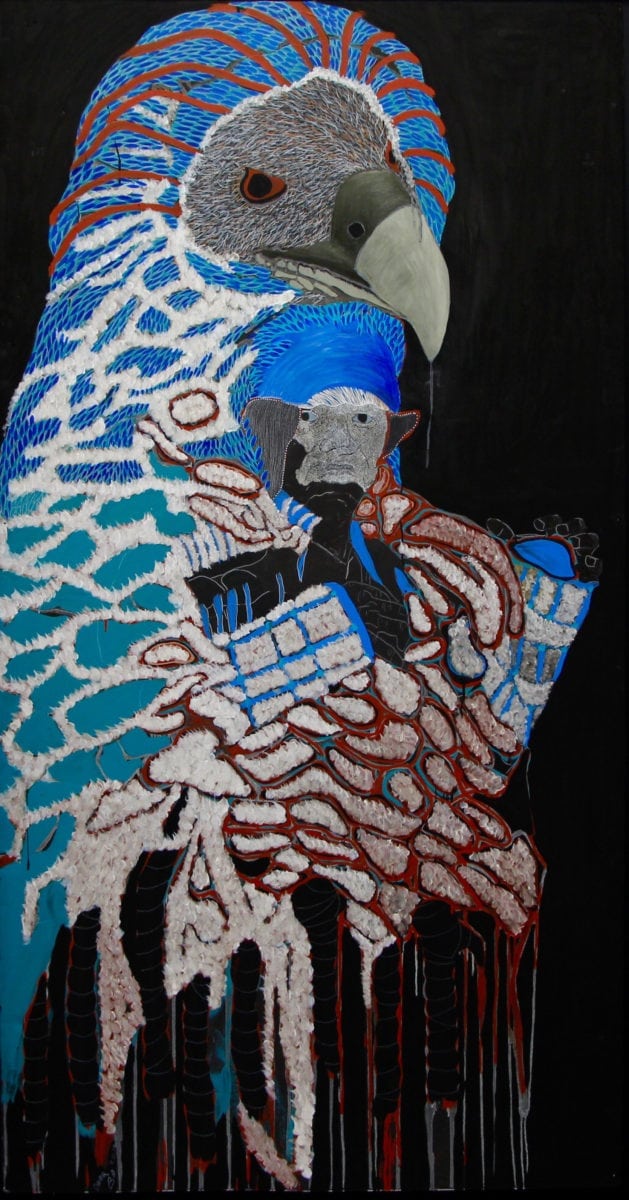 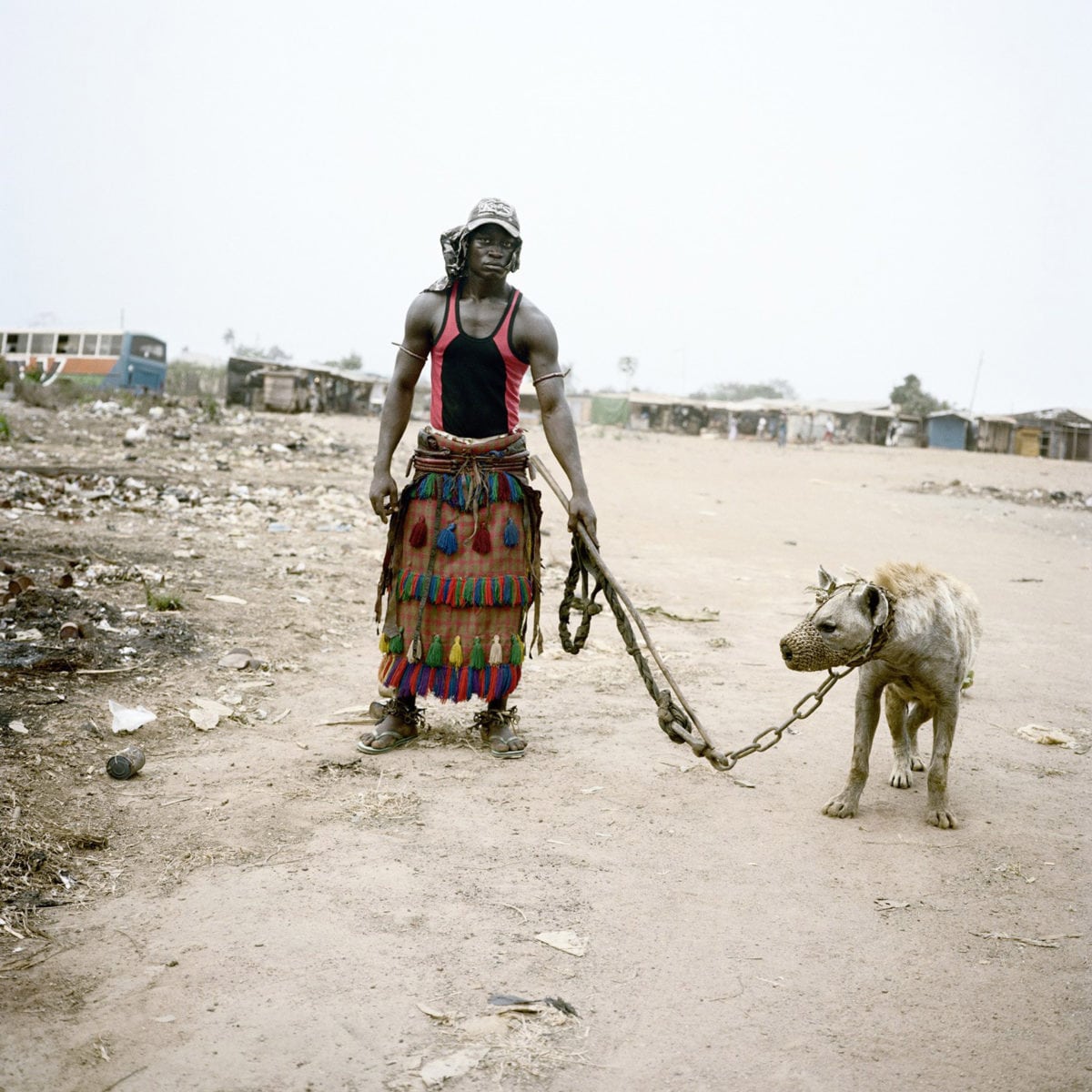 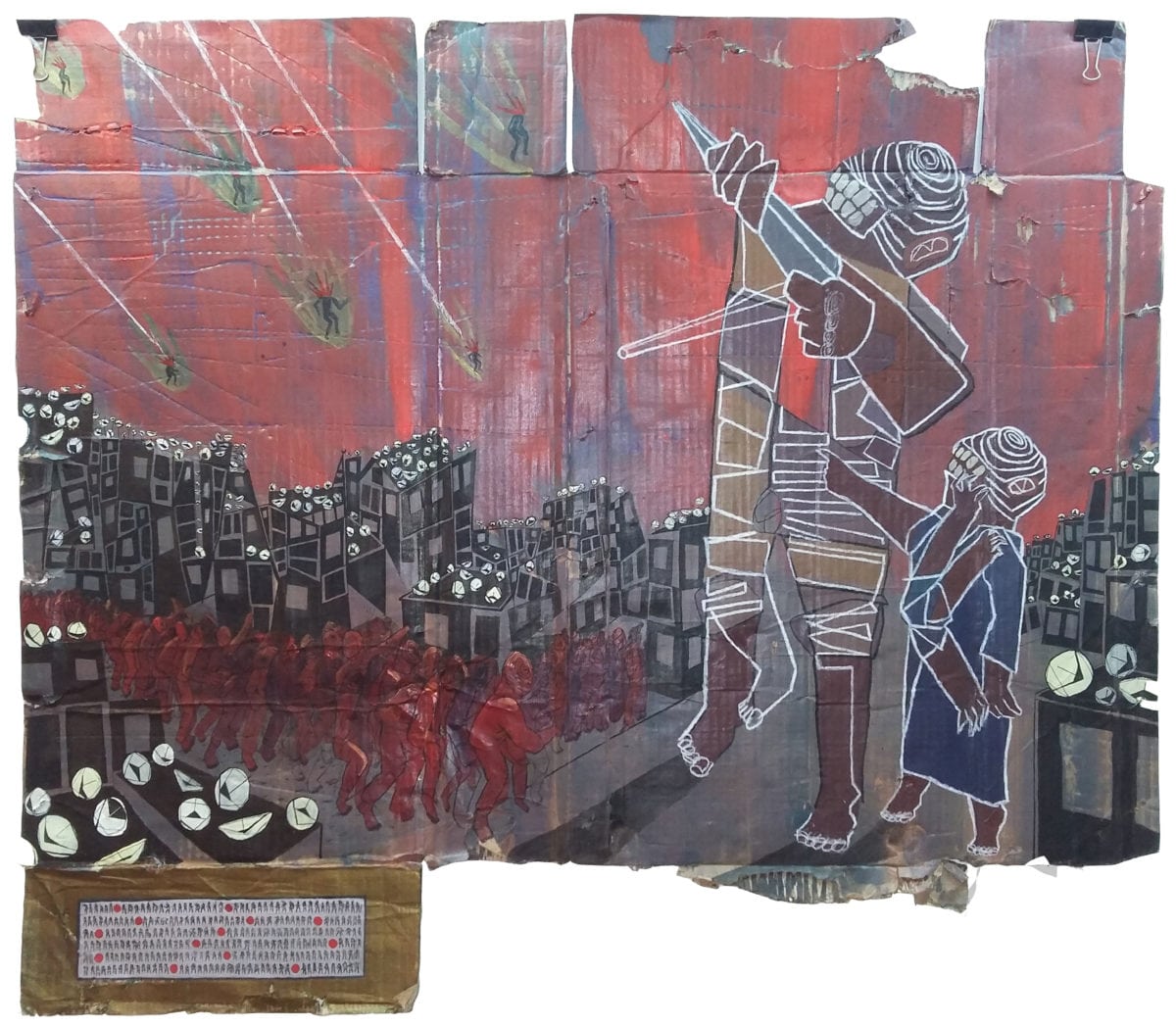 “Feminists are kindred spirits,” said artist Yinka Shonibare, talking to a room full of potential patrons gathered on Friday evening at Christie’s auction house in Mayfair. The artist was in conversation with Touria El Glaoui, 1-54‘s Moroccan-born founder and director, ahead of his first appearance at 1-54 fair this year. The idea of “African” art, group exhibitions, fairs, events or publications that lump people together by a single aspect of their identity continues to be contentious, in the same way that, say, all-female exhibitions are. There is a lust for “women artists” as well as “African artists” in the art market, but there’s much more to 1-54 than fetishism or ghettoization.

Later, a member of the audience questioned Shonibare—who recently curated an exhibition of artists exclusively from Africa and of African descent—over the use of the category “African” when it came to his art. Shonibare conceded that, indeed, he did not like to be defined in this way and that he doubted an artist like Damien Hirst would self-define as European. At the same time, there is no such thing as equality when it comes to how many African artists are represented in the art market. Until there is a level field, personally I find that gatherings like 1-54, like female artist exhibitions, have a sense of solidarity, not of reductiveness, and an atmosphere that is unassuming.

If you want to wander around 1-54 and see “African art”, that’s what you’ll experience, though it’ll be hard to define it. But you can also meander through the vaulted rooms of Somerset House and meet artworks in their own context: the woodcut portraits of Ephrem Solomon, inspired by people in Addis Ababa; Joana Choumali‘s photographs documenting the tribal tradition of Hââbré (scarification), a custom that is disappearing; Ali Abdel Mohsen‘s apocalyptic blood-red visions, full of frustration and rage.

Until 7 October at Somerset House, London 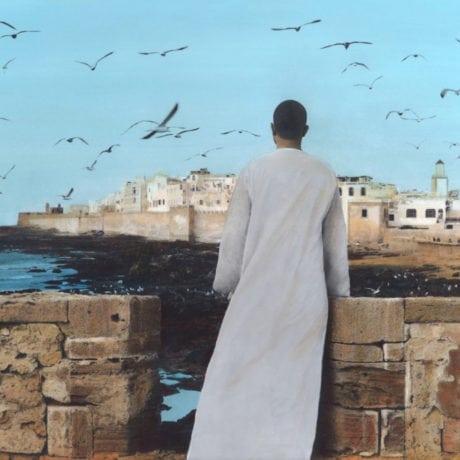