For hundreds of years blue pigments were a rare and expensive commodity. Up until the 18th century the only reliable and stable hue was ultramarine, made by arduously grinding up lapis lazuli carved from the mountains of Afghanistan. Its price was frequently higher than gold, and artists often reserved it for divine depictions, while patrons were known to ration supplies. Even Raphael couldn’t afford it in large quantities, saving it instead for a dazzling final coat.

All that changed when German alchemists Jacob Diesbach and Johann Konrad Dippel accidentally created a synthetic blue, when animal blood contaminated their batch of cochineal red. This vibrant, steadfast and relatively cheap colour soon became a hit throughout Europe: it was dubbed Prussian blue supposedly because the Prussian army dyed its soldiers’ jackets with the colour.

With its high tinting power and cool intensity, the pigment has continued to be a favourite, with early examples showing up in Jean-Antoine Watteau’s The Embarkation for Cythera (1717), revolutionising the work of Hokusai in famed pieces such as The Great Wave off Kanagawa (1831), and defining the mood of Picasso’s Blue Period. Damien Hirst has been known to buy the colour in huge quantities, while Lisa Brice’s cool canvases are filled with the beautiful, deep tone. 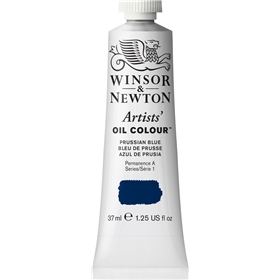 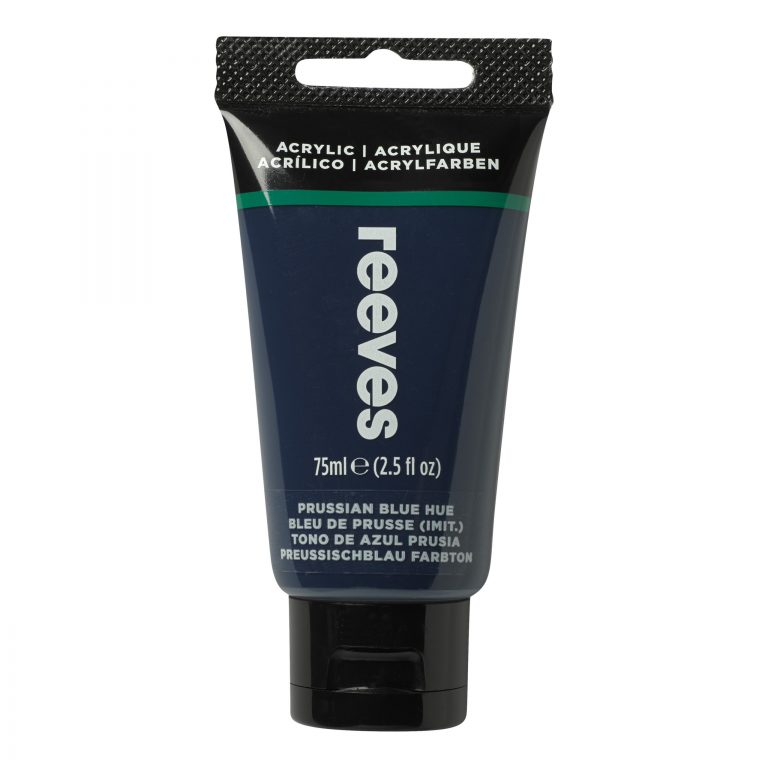 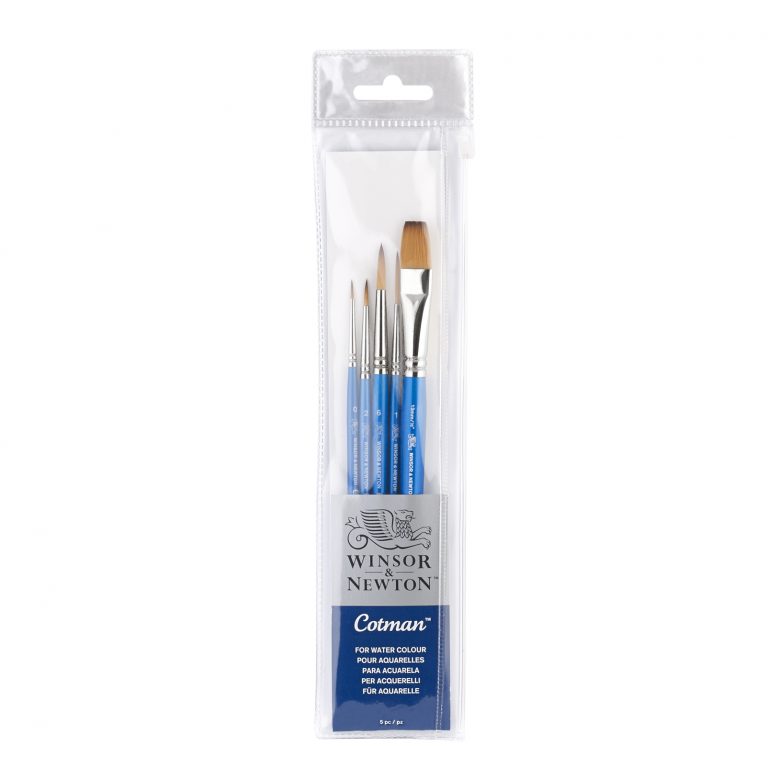 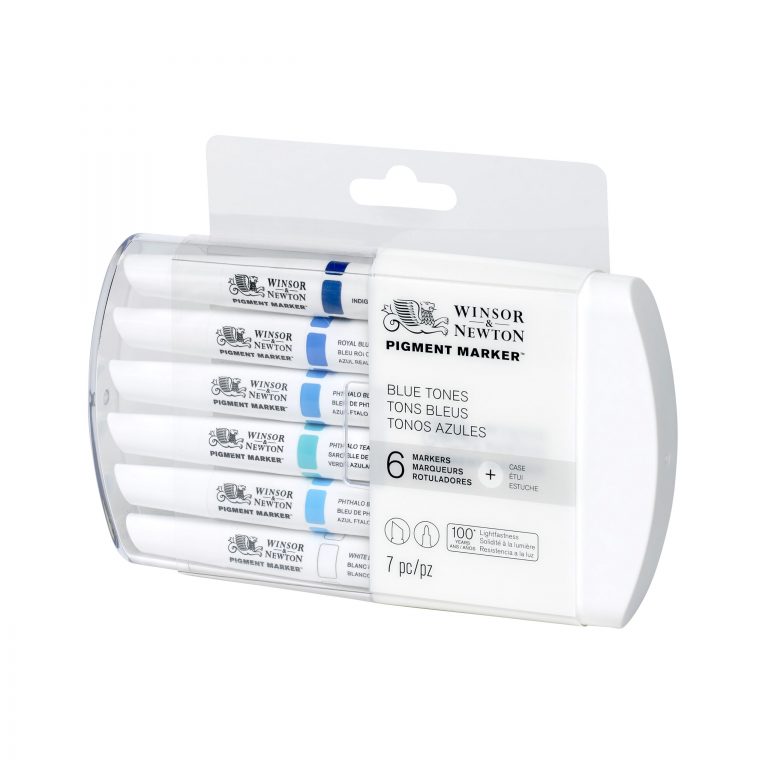 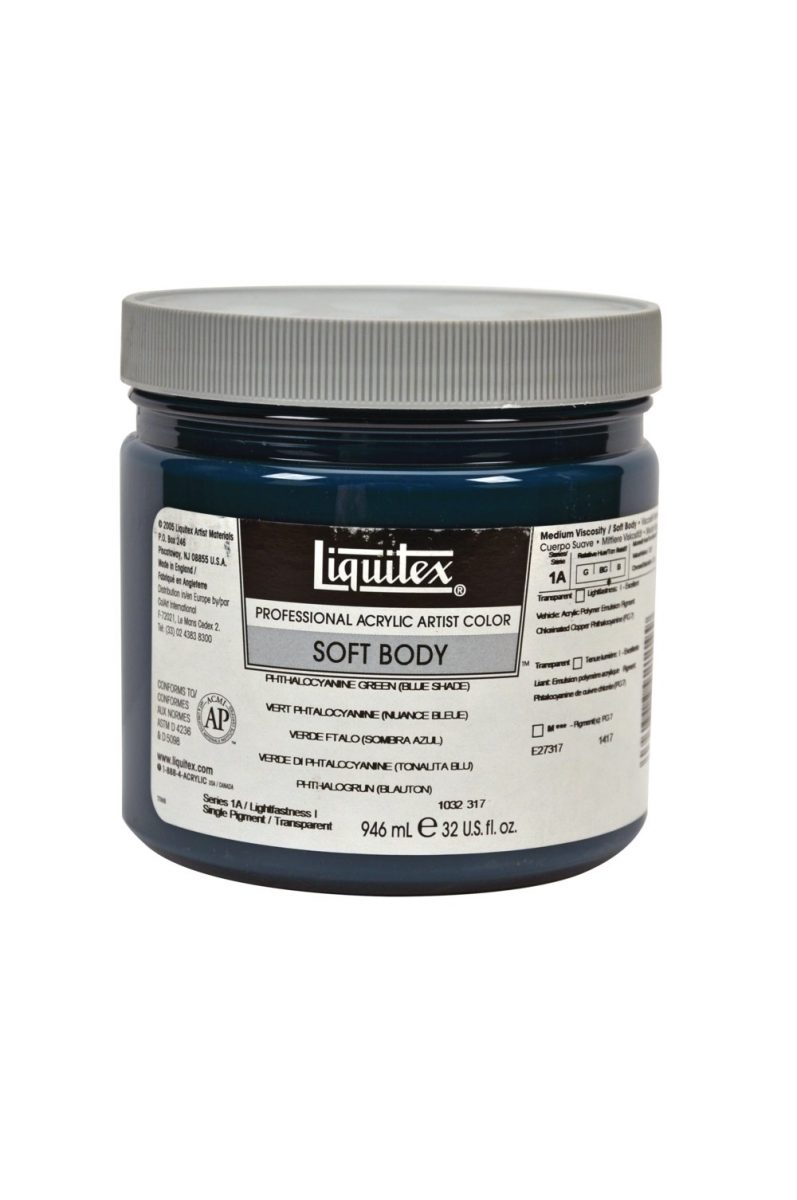 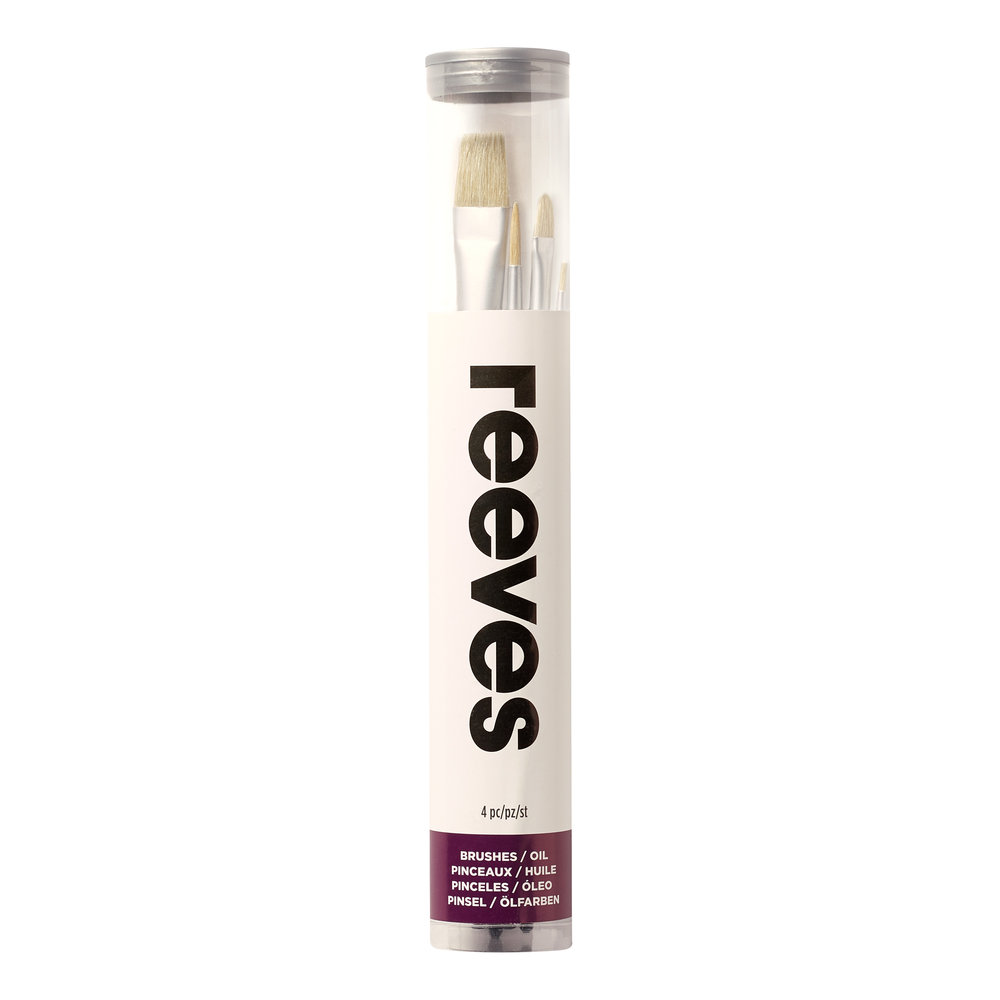 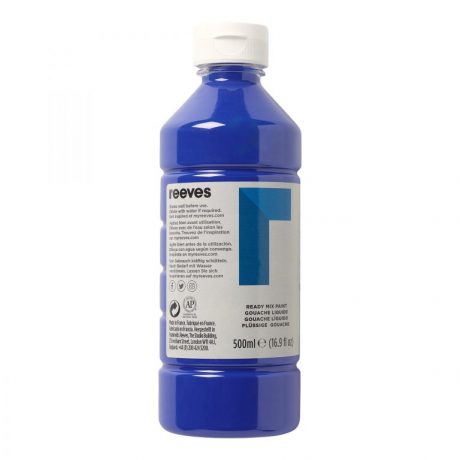