Soft pastels often get a bad rap as a naïve medium, mistakenly aligned with the chunky chalk sticks kids use to scrawl on walls and pavements. However, chalk has actually been favoured by professional artists as far back as the Renaissance, when even polymath masters such as Leonardo and Michelangelo used the raw, natural material for sketching. Coloured versions known as soft pastels were developed soon after, with powdered pigment and transparent binders allowing for smooth application and stunningly rich hues.

These developments proved beneficial for artists who wanted pure colour that could be reworked and layered with ease. Unlike liquid paints, pastels arrive on the surface ‘dry’ and can be blended with a finger or brush, remaining malleable until finally fixed with a special adhesive.

With work taking place on paper as opposed to mixed on a palette, the skill required to use pastels effectively cannot be underestimated, but the results can be astonishing. Take 18th-century Swiss painter Jean-Étienne Liotard, whose pastel portraits featuring wonderfully lifelike skin texture gained him international acclaim. Later, Edgar Degas’ images of Parisian dancers capture the dramatic, shadowy settings of their performances and became defining works of the Impressionist movement.

The power of pastels is still embraced by artists today, including Zaria Forman, whose beautifully articulated (and often enormous) works document climate change around the world. You could easily be fooled into thinking her highly detailed images were photographs. 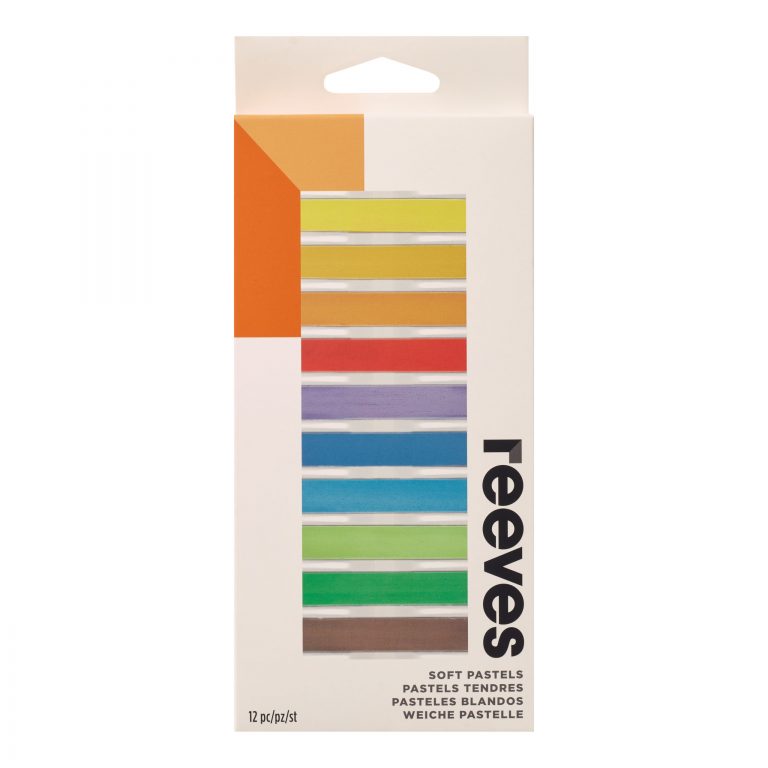 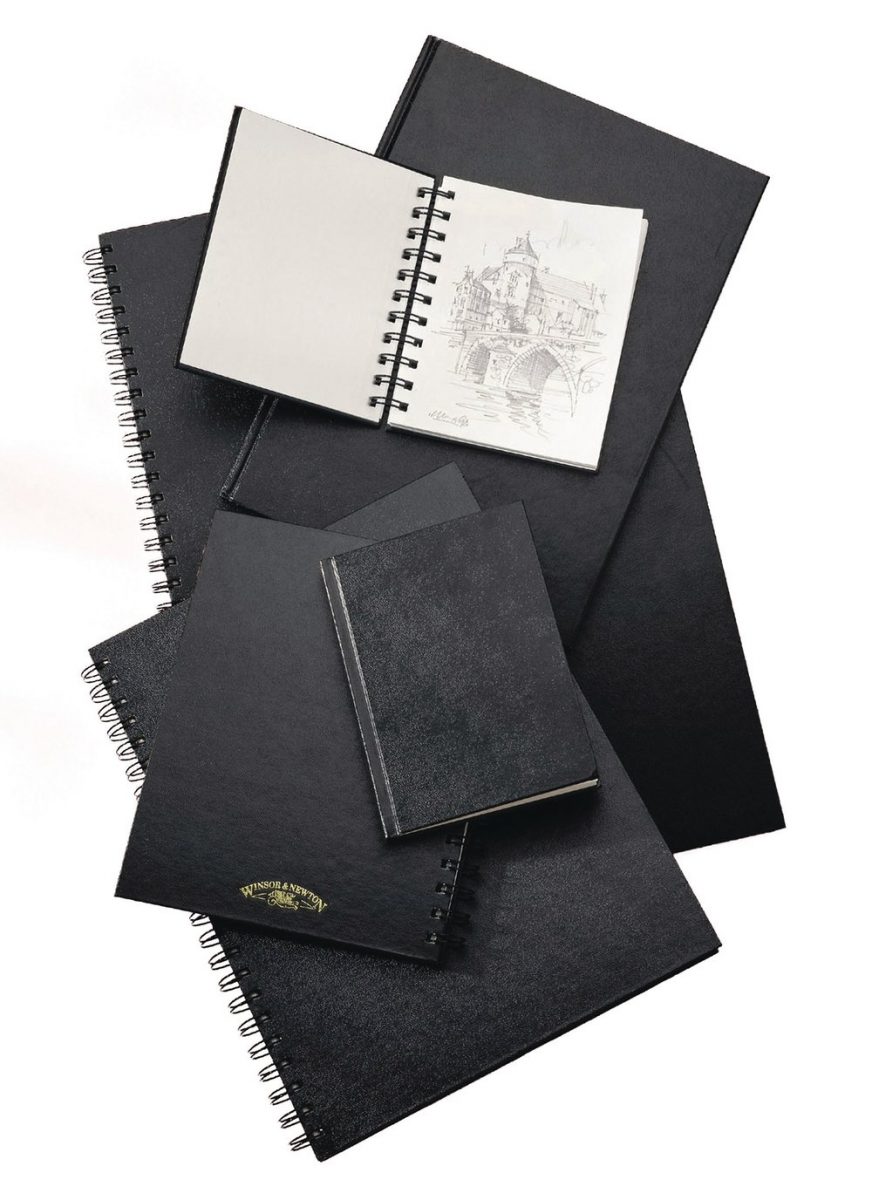 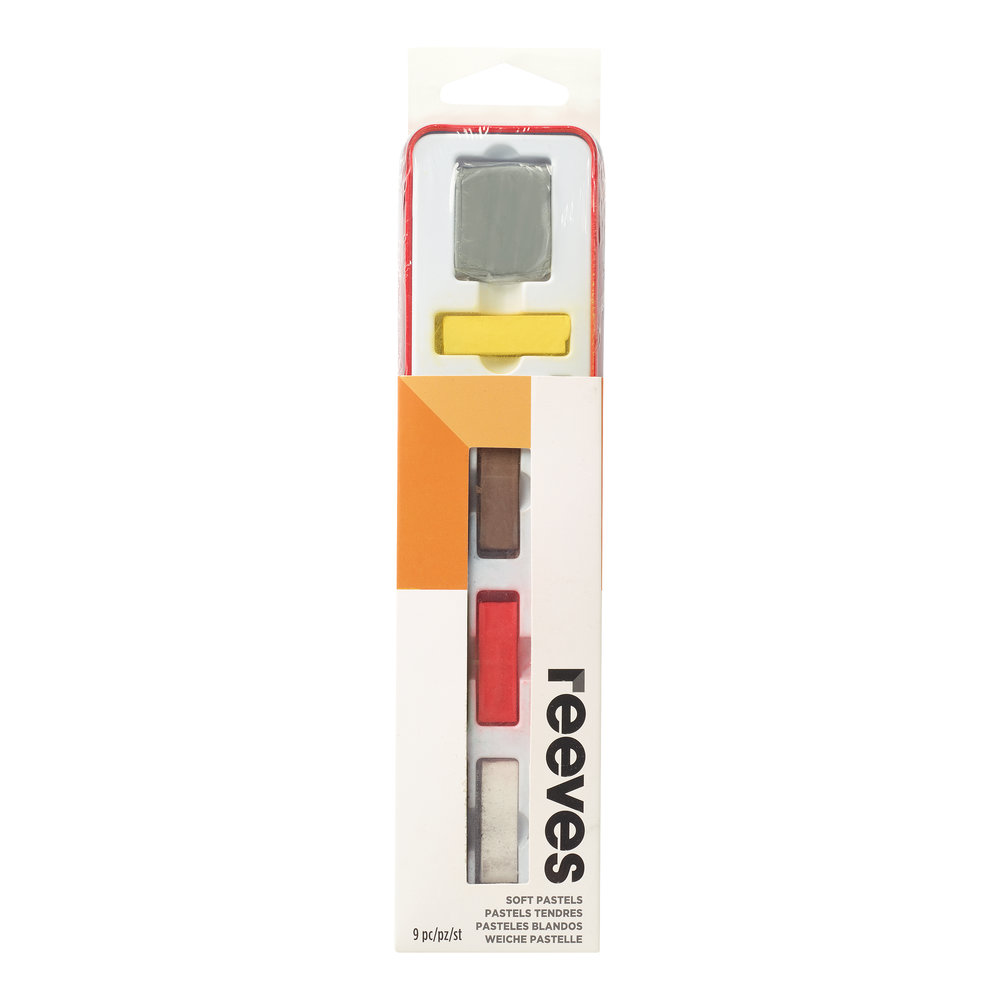 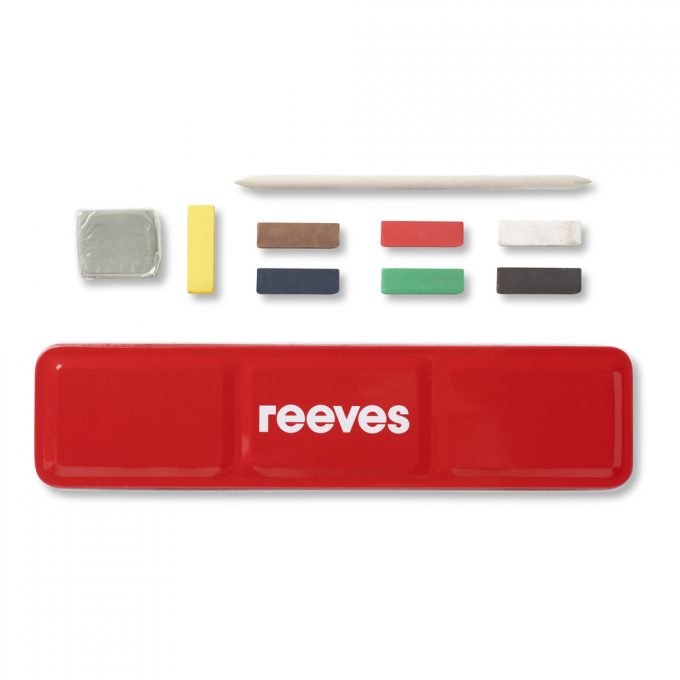 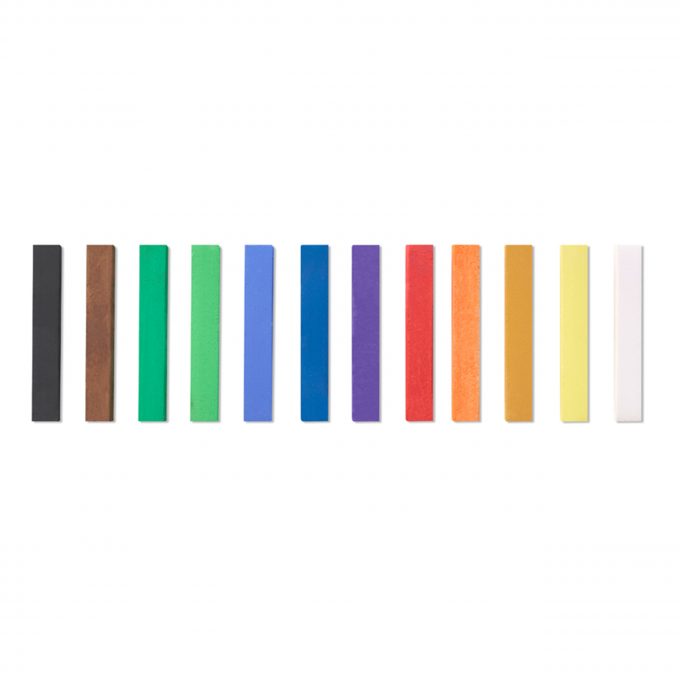 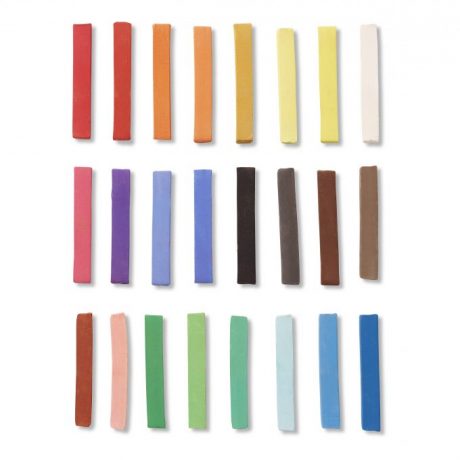