Eric Hattan experiments with raw materials, video installation and the unpredictable nature of public spaces to create a varied and conceptual body of work. The Swiss artist’s current show Hängenlassen at Germany’s Weingrüll gallery has been extended until 11 July.

Hattan’s practise is a complicated and often highly diverse one. He has previously recorded and exhibited three heads of a French museum imitating Tarzan sounds (Der große Schrei) and published booklets with fellow artist Silvia Bächli that experiment with the expected format and layout of gallery publications. In 2012 he released a recording of a phone conversation between himself and his gallery representative planning a new show, in which only his voice is audible (Telefonolog). In this vein, many of his creations feel like the display of a work in progress that is constantly evolving from one step to the next.

“I know that there will be a lot everywhere. And where there is something, there can be more”. This comment from the artist concerns a project in which he visited people’s houses and rearranged the furniture, but it could well be used to describe much of his work, which is both physically and conceptually busy. The majority of Hängenlassen however is a more pared back selection of works, in which roughly painted wooden planks and parts of furniture hang from crude strings and straps that look barely strong enough to the hold onto them. This ruggedness is a signature of his work, with the surfaces and paint jobs of his wooden objects appearing coarse and worn.

These items are mixed with a selection of video projections, from boxy projectors. This combination of wooden man made objects (with the appearance of being hand rather than machine produced), clunky technology and faded projections is also a key feature of Hattan’s work, and en masse appears as a coherent body. In turn these items play off the gallery space, becoming one with the bright strip lights and vast white walls.

We asked a few of our London-based chums for their most exciting up-and-comers, all of whom will be having their first solo exhibitions at these five galleries in 2016. Hailing…
Read More 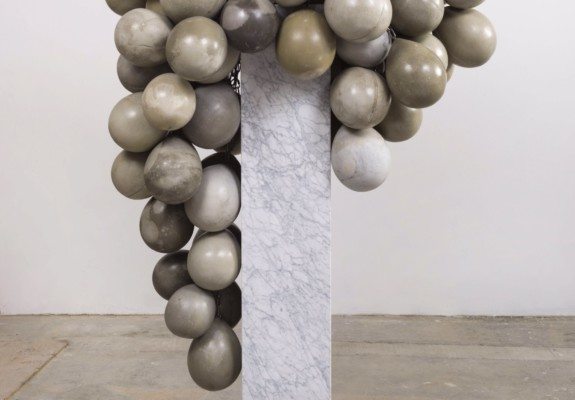 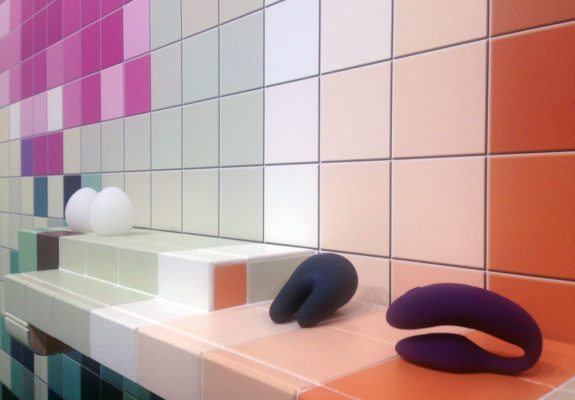 This year, Berlin’s Neugerriemschneider gallery has mounted a group exhibition at Basel, with bold colours, luscious eye-candy and quite a few hidden sex toys. Our inner magpies were intrigued.
Read More

FROM ISSUE 26: Despite making the first video installation to be bought by the Tate, SUSAN HILLER—an American long resident in the uk—says she has never quite felt ‘at home’…
Read More 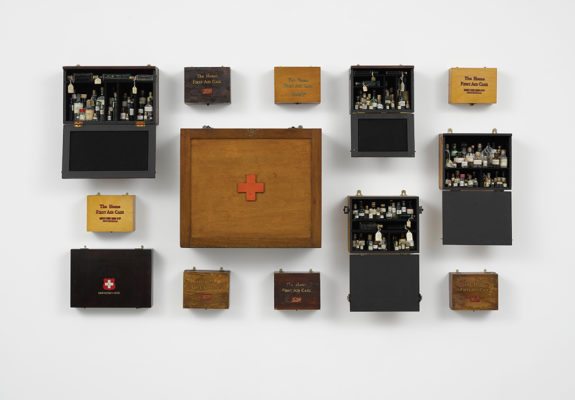 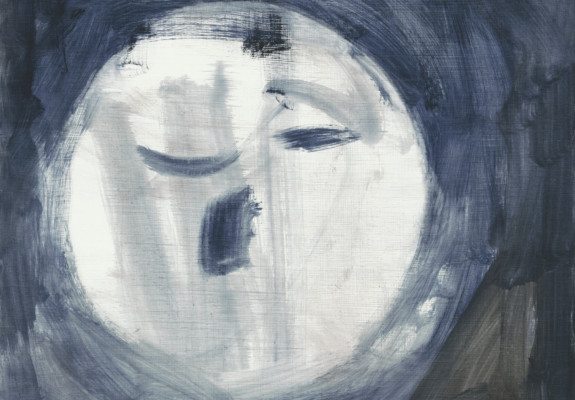 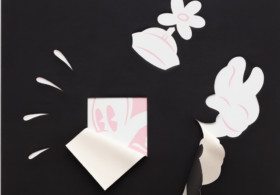 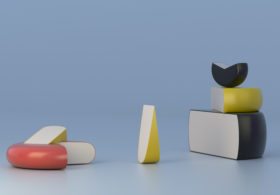 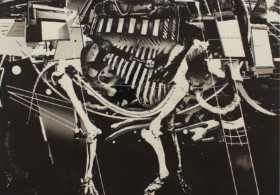 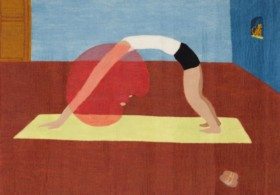 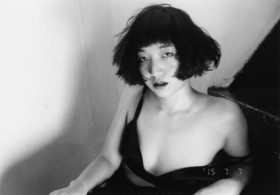 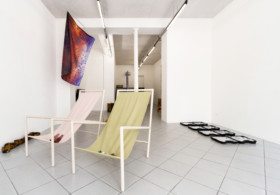 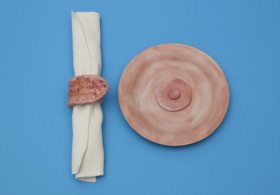 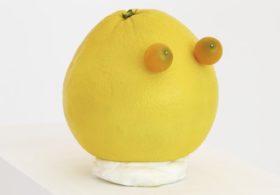