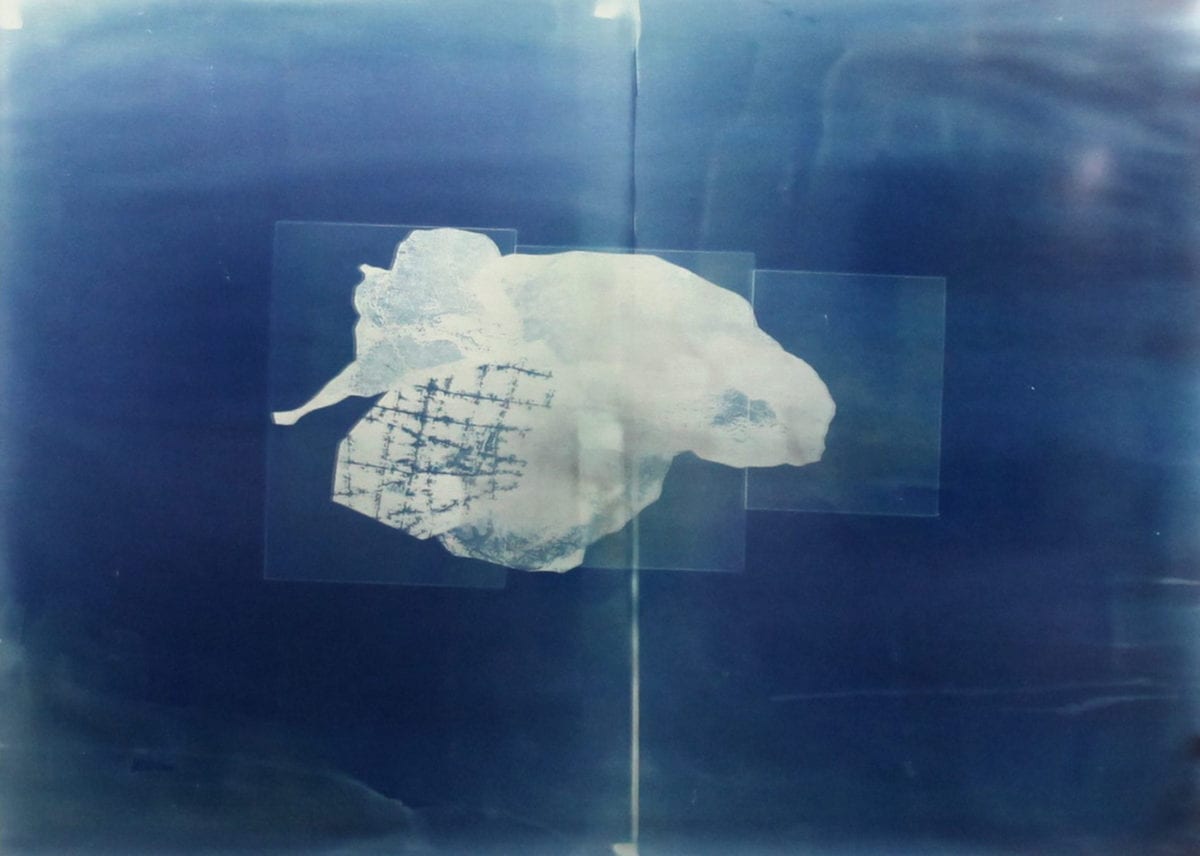 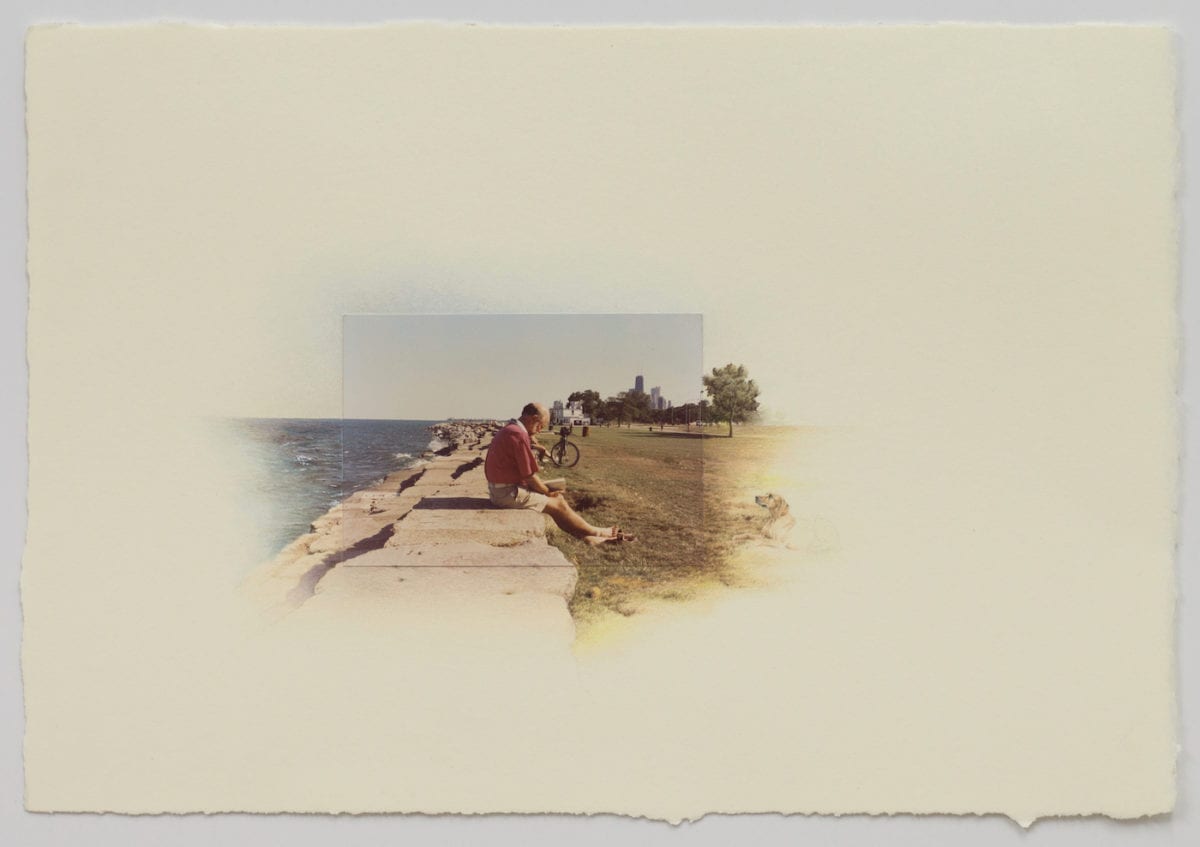 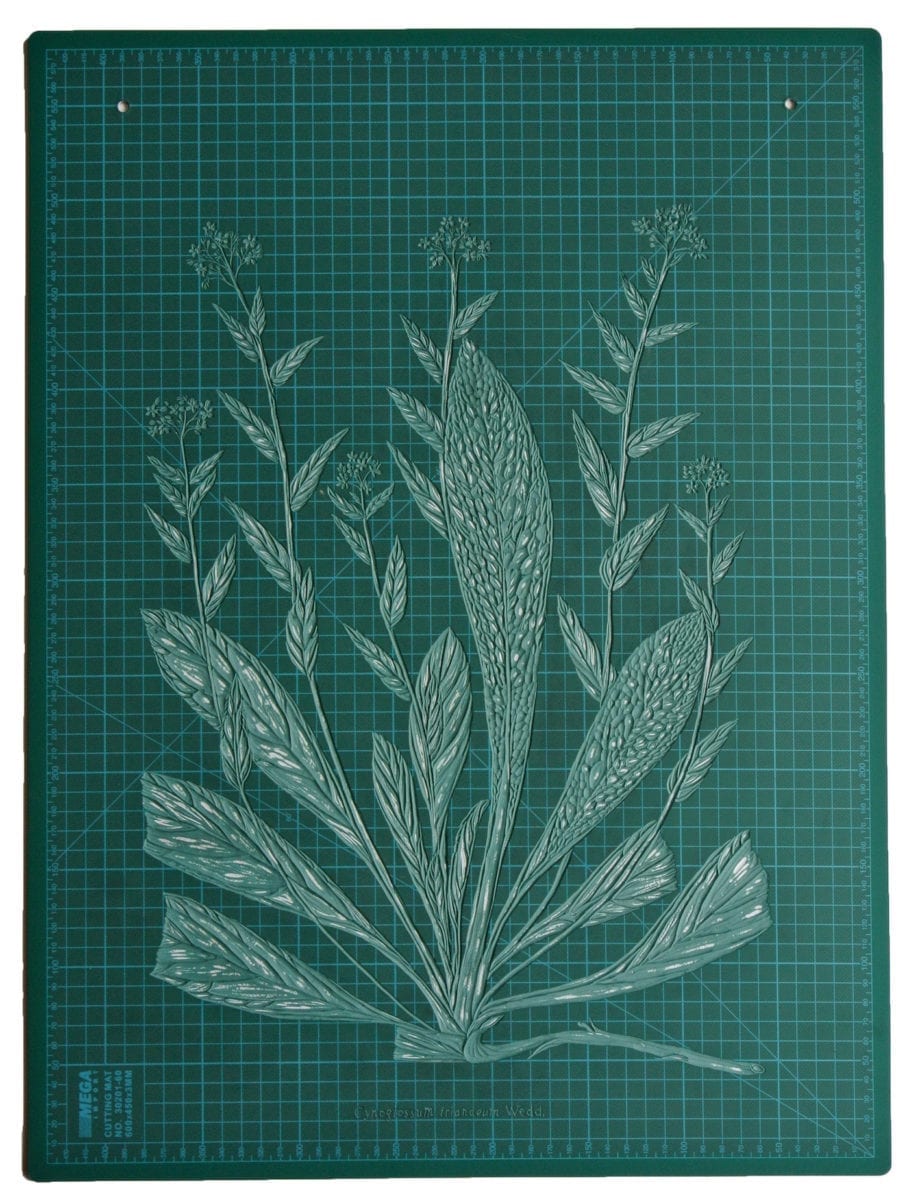 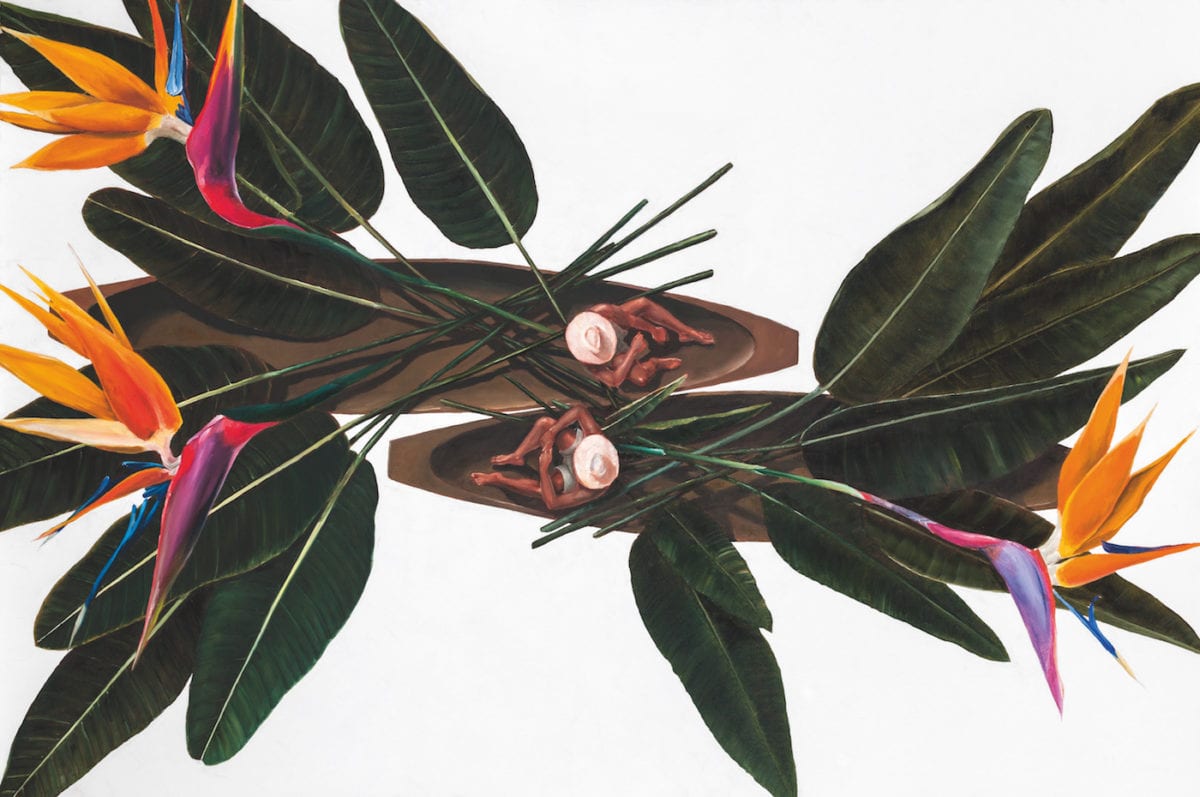 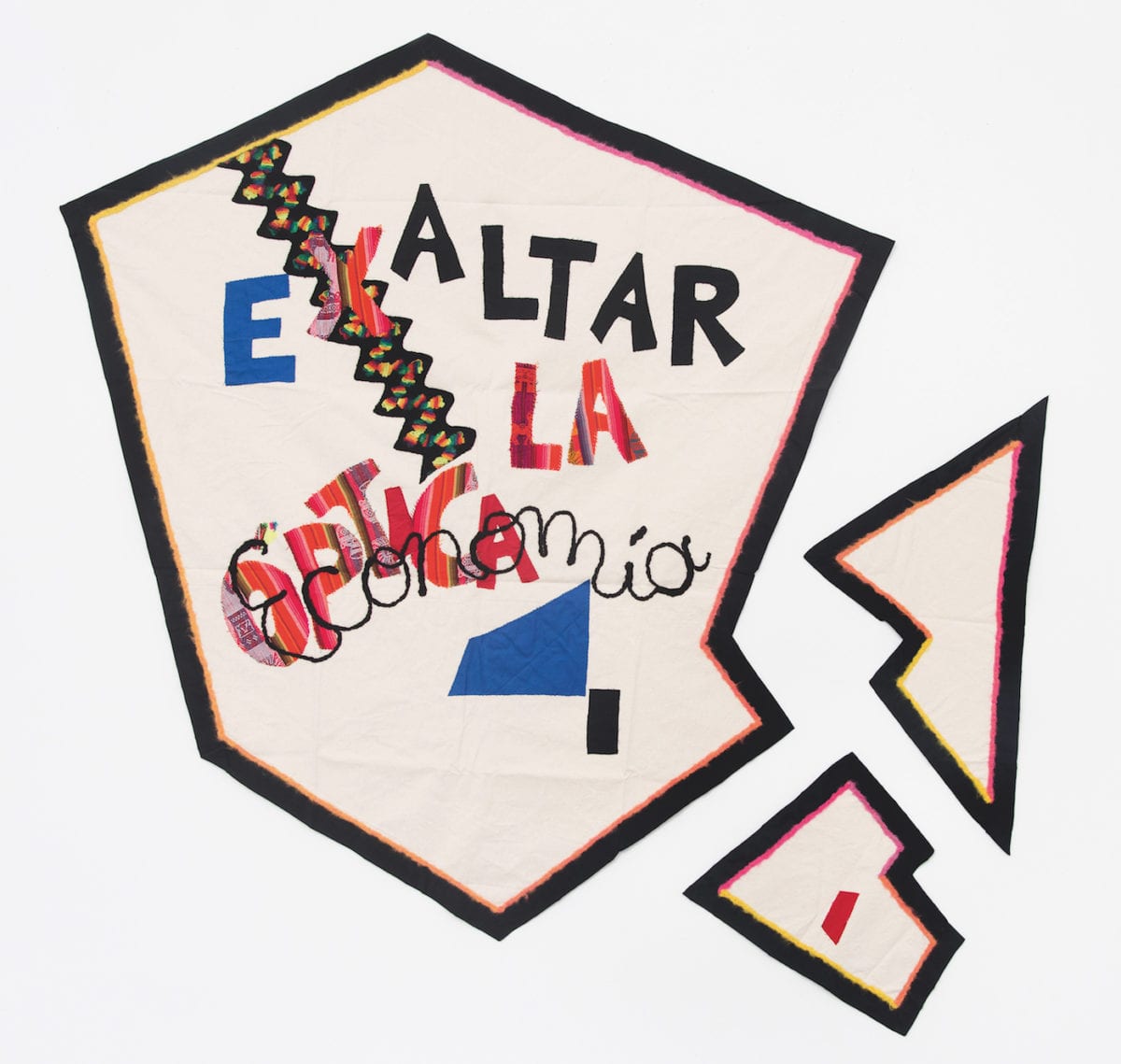 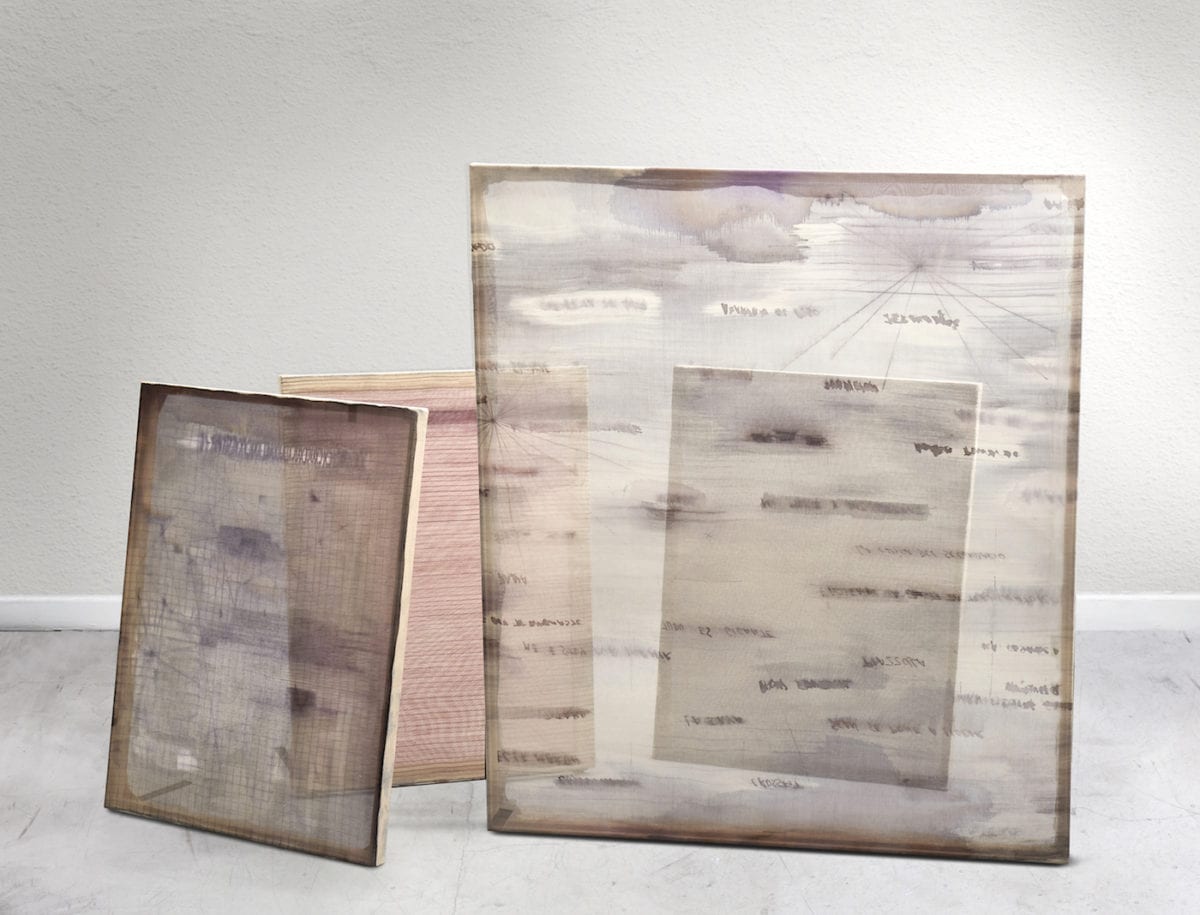 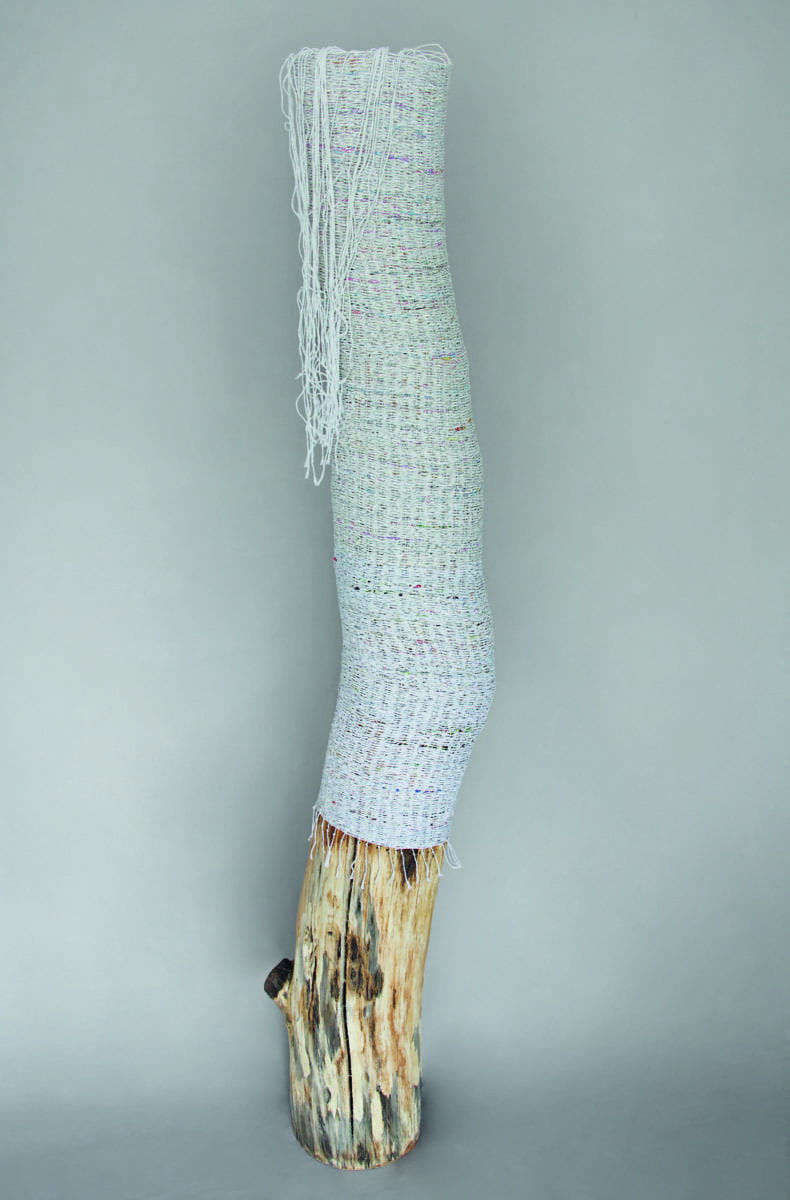 “Tra un fiore colto e l’ altro donato / l’ inesprimibile nulla,” wrote the Italian modernist Giuseppe Ungaretti in 1931. In this nine-word poem, titled Eterno, Ungaretti expresses the infinite, inexpressible void between nature and culture, what is cultivated and what is given. The fact that we are aware of this gap, that something stands between us and the world, has been exploited by some folk throughout history, including Mussolini, who Ungaretti was associated with.

At Colombia’s premier art fair this year ArtBo, the leap from nature to culture is a common concern among many artists from Latin America, with ephemeral materials, or treatment of materials, being profoundly symbolic. Fragile, delicate, wavering on edges, barely there: these trends play out at the fair both visually and conceptually.

What does this all say about us, today, in the midst of another wave of right-wing popularity? The Colombian painter Pedro Ruiz, who is showing with Beatriz Esguerra gallery at the fair and is known for his miniature paintings, said in an interview about his work, “I think innocence is a force that can change our way of thinking and bring solutions if we allow her to be part of the discussion if we give her a voice… I am working to find a proper manner of being human.”

This sentiment soars in Ruiz’s paintings of the terrains of his beloved homeland. The human condition is also on Daniel Salamanca’s mind, who grew up in different times to Ruiz in Colombia. Presented by Lokkus Gallery, Salamanca’s works are composites of memory, perception and space, using photography, drawing and writing to explore those increasingly invisible and uncertain concepts. Meanwhile, Evelyn Tovar has gathered dust from construction sites, and Colombian pesos, to make art that is both semiotically and environmentally part of its context. A search for a solid physical connection with the rapidly changing landscape.

In Spanish, there are two words that translate to “to be”: “estar” and “ser”. One connotes a temporary state, and the latter alludes to something more permanent. As Ungaretti suggested, perhaps it is the fallibility of language that perpetuates our discombobulated state. At ArtBo, no words are necessary.

From 25 to 28 October at Corferias, Bogotá 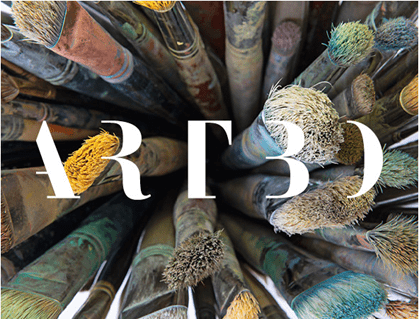