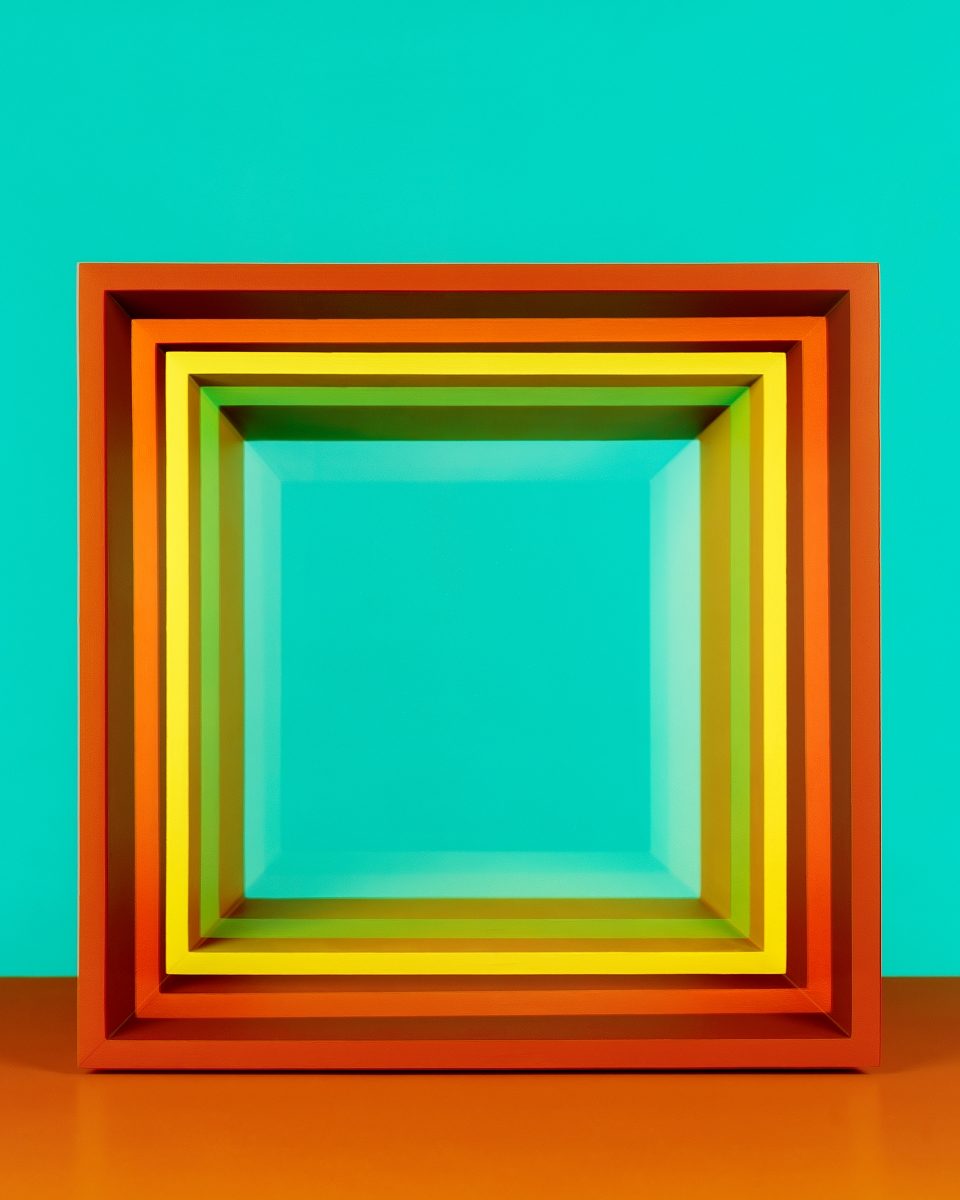 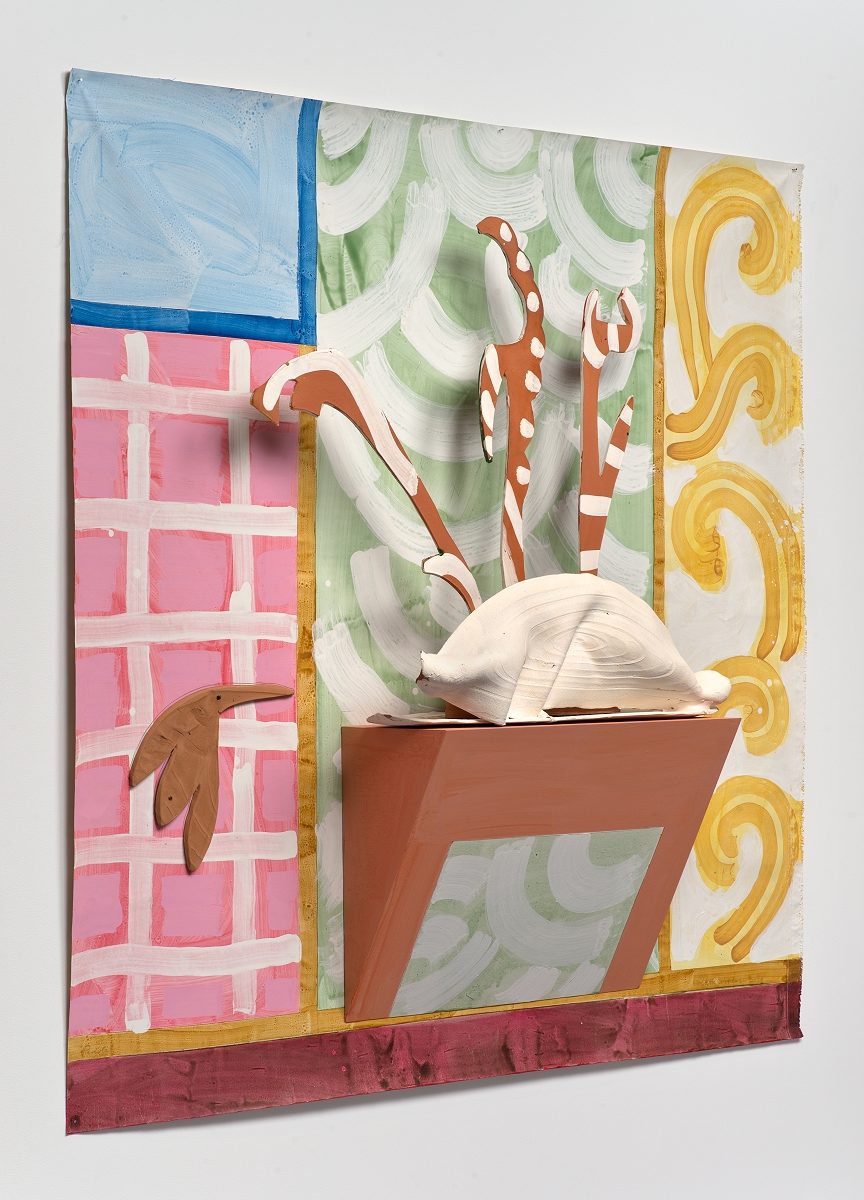 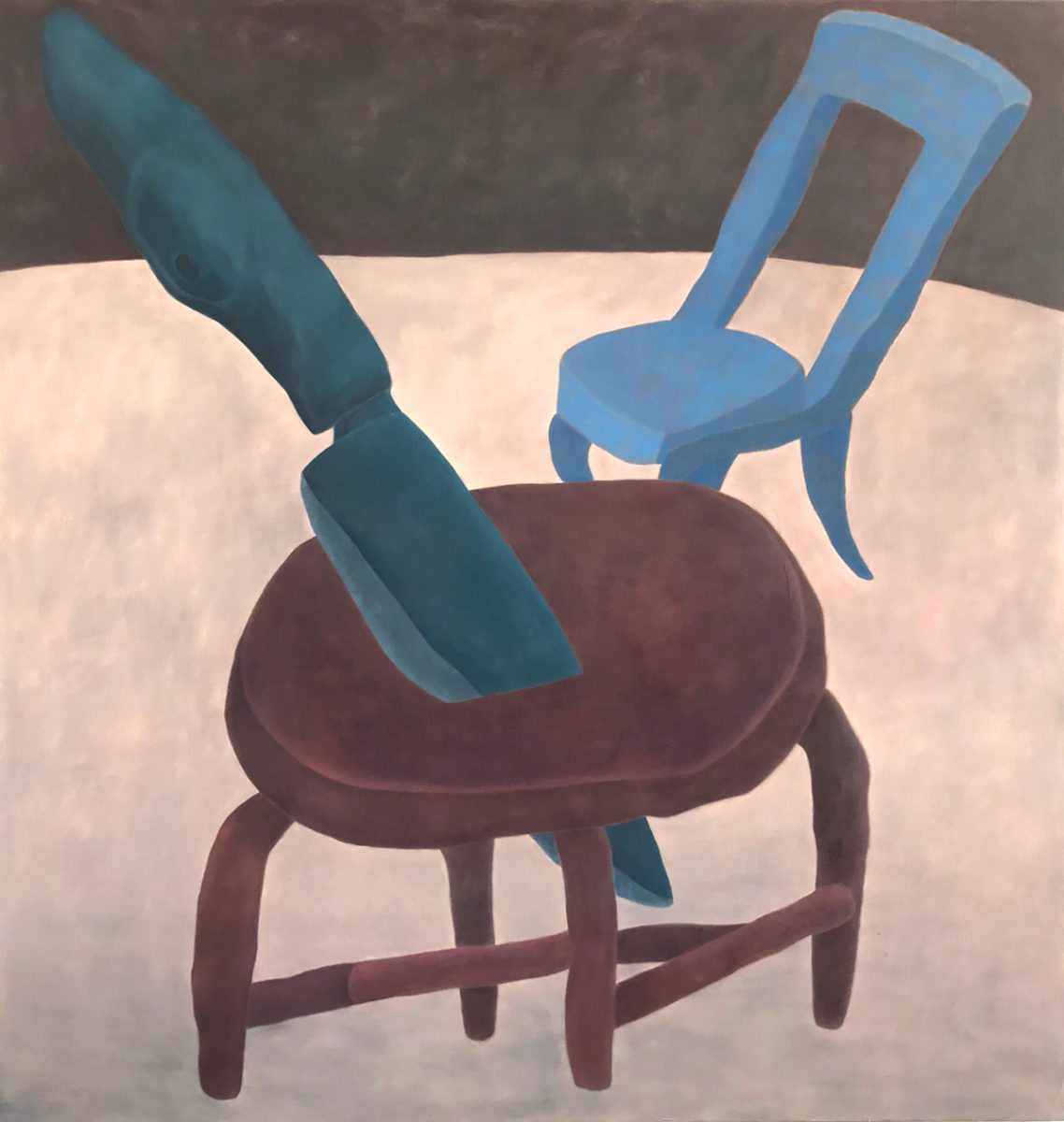 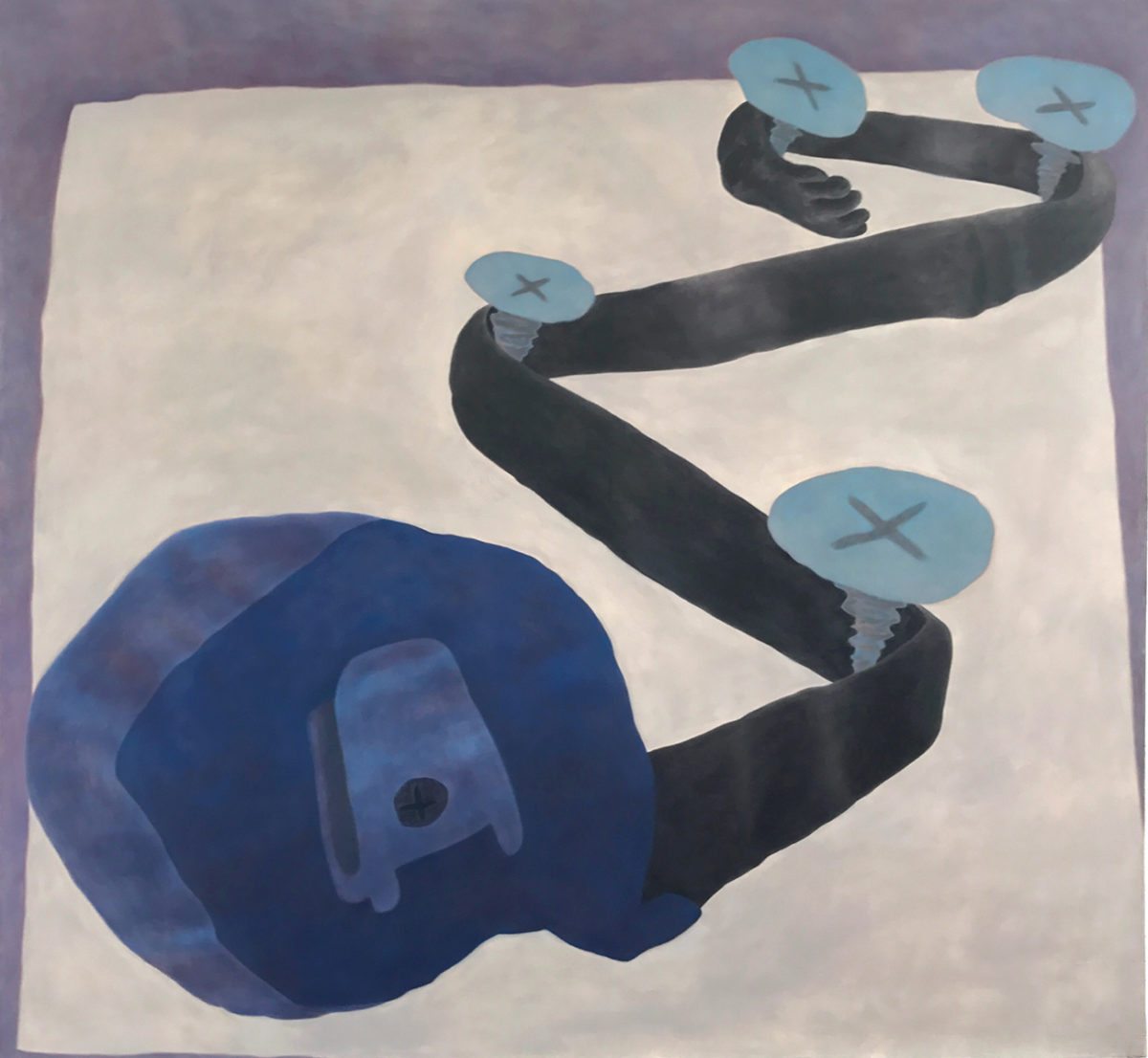 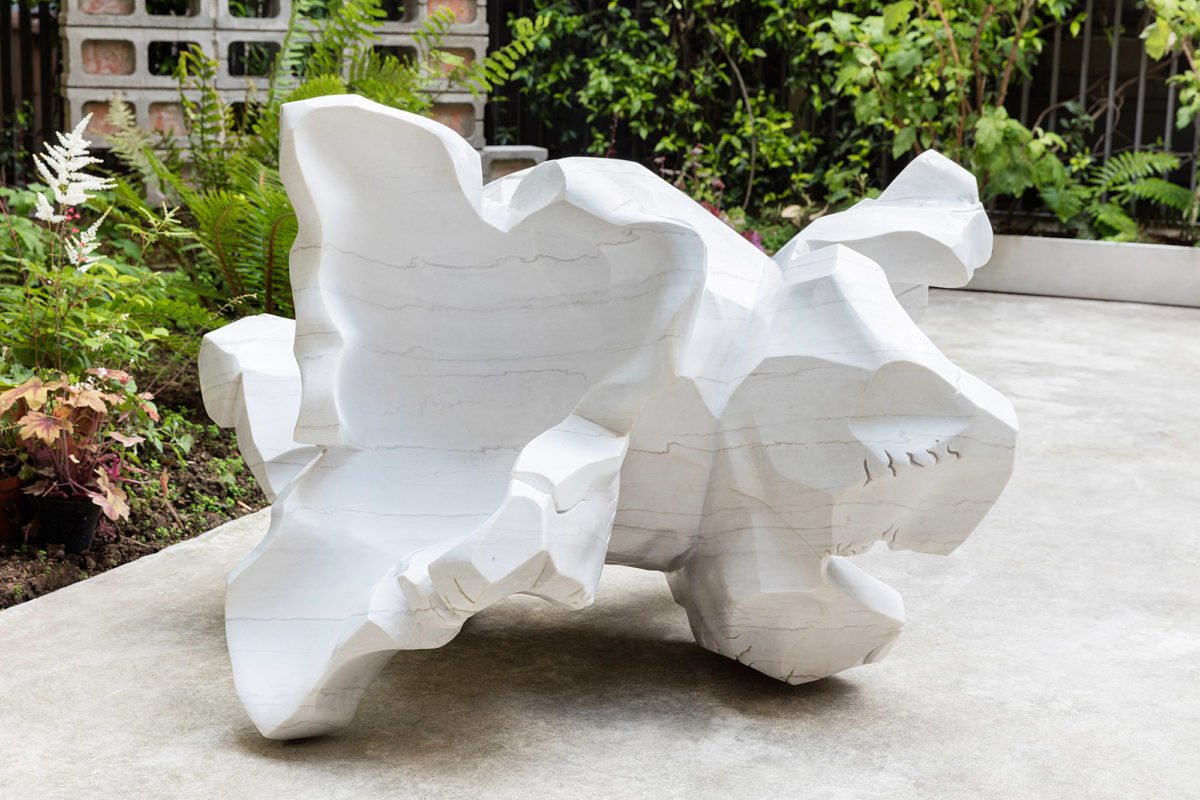 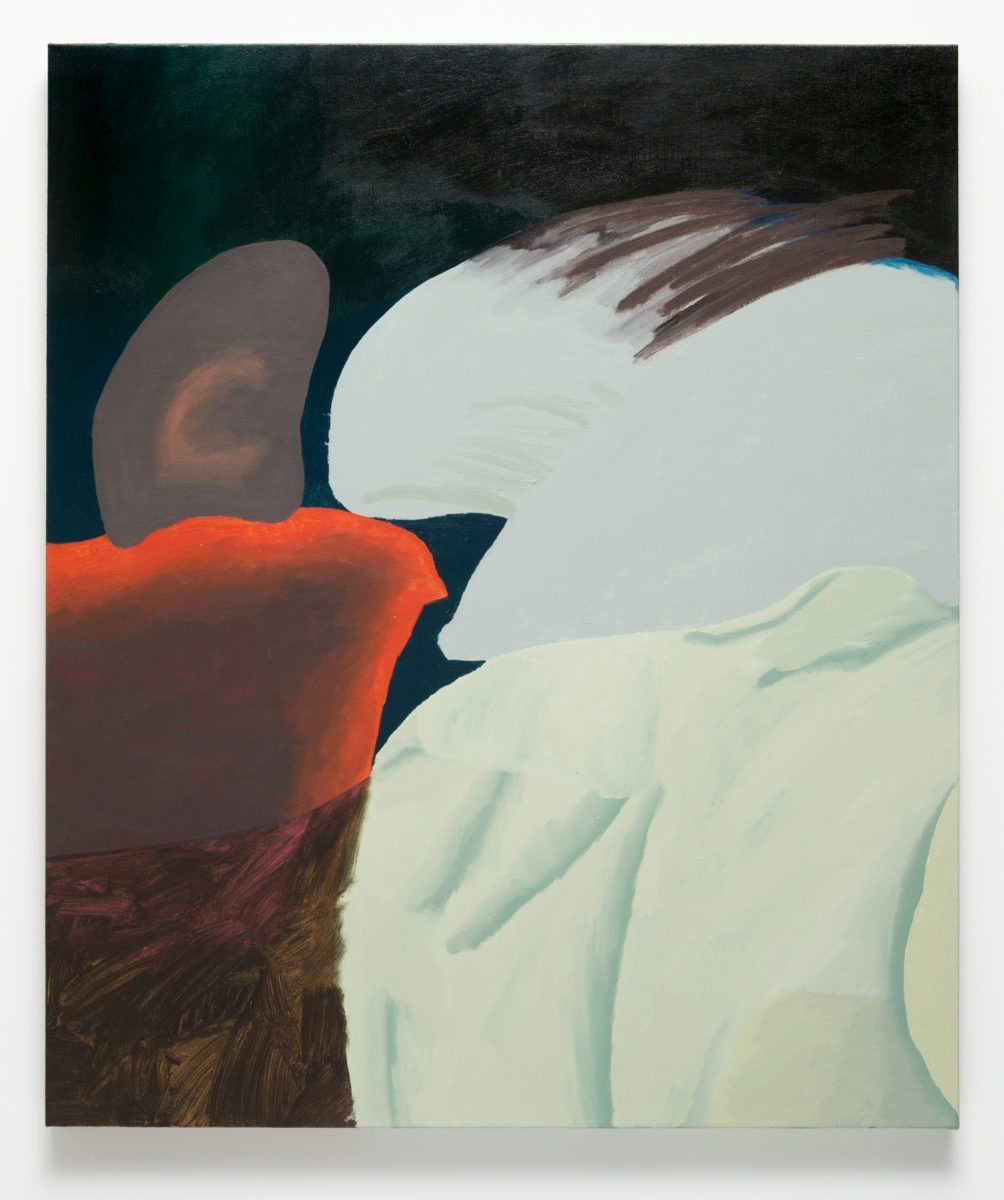 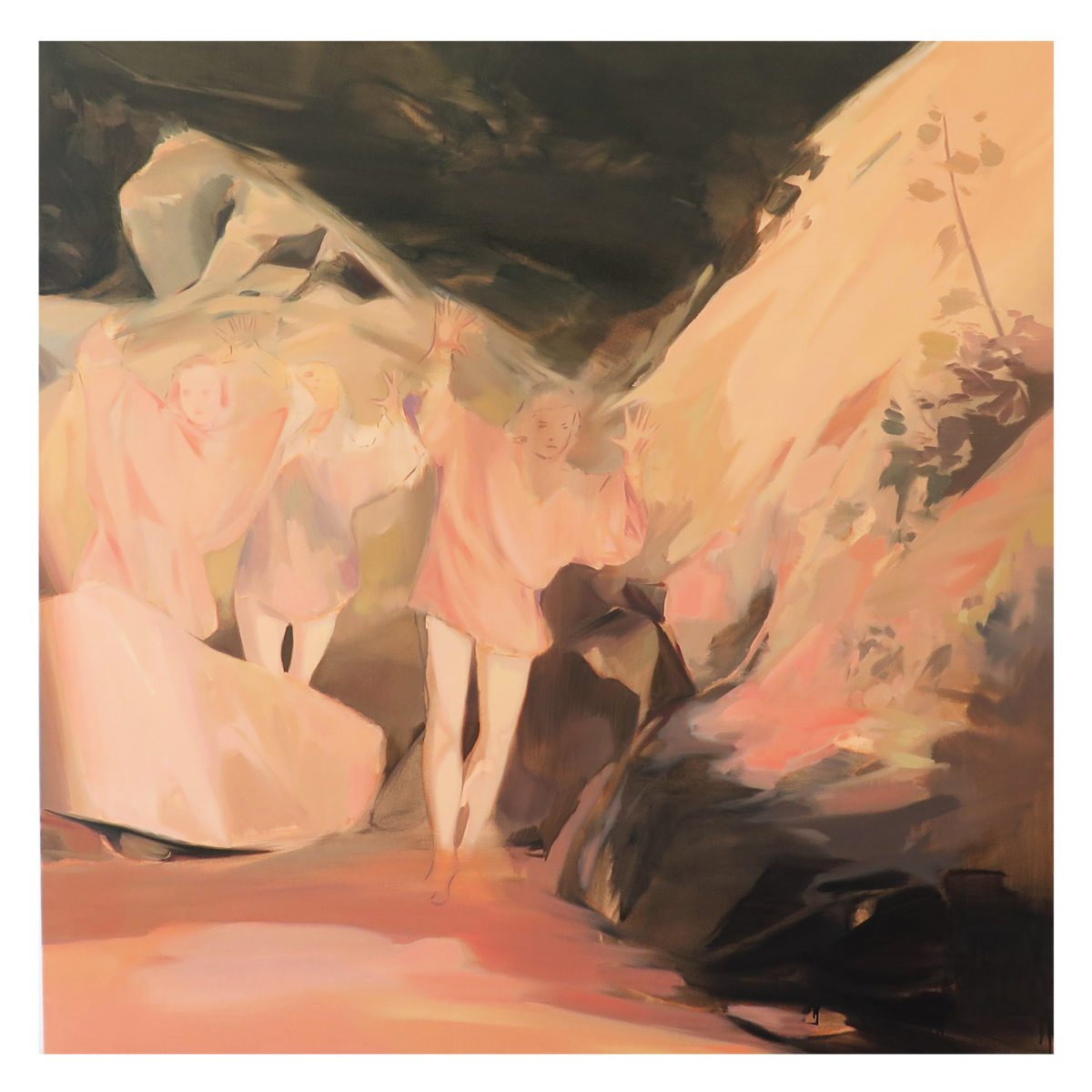 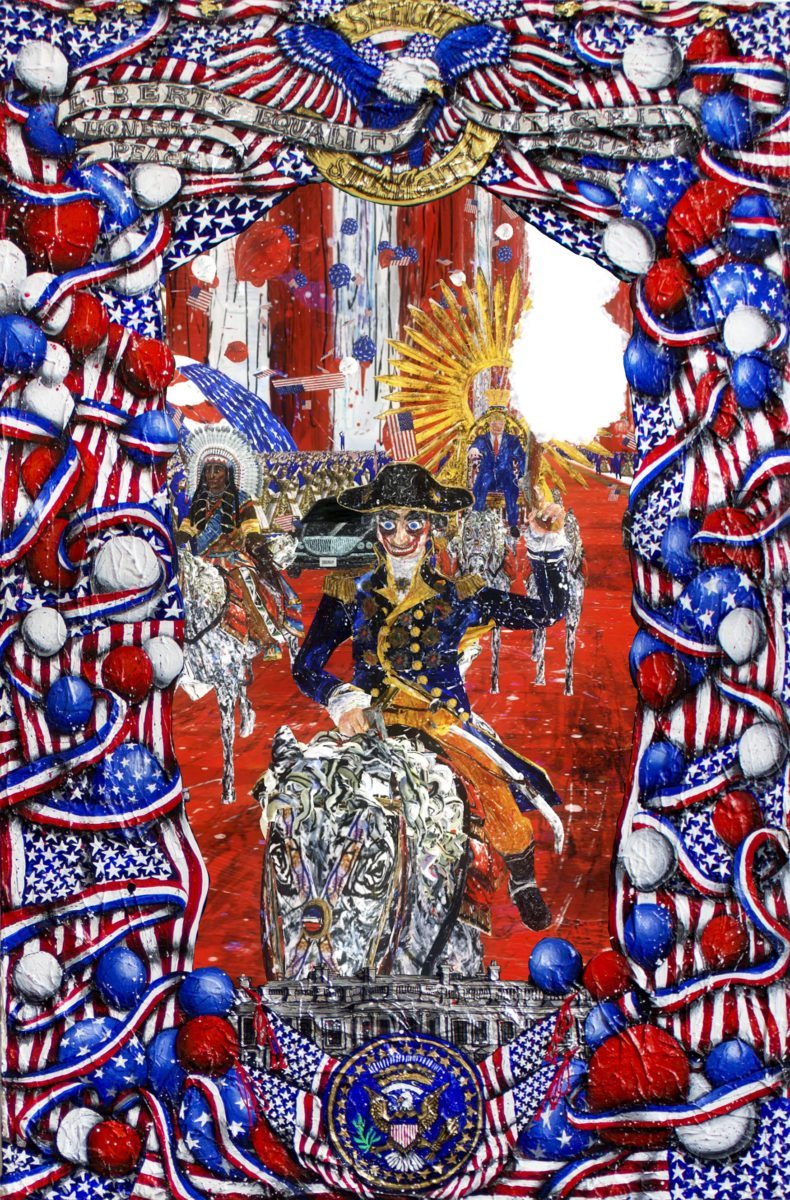 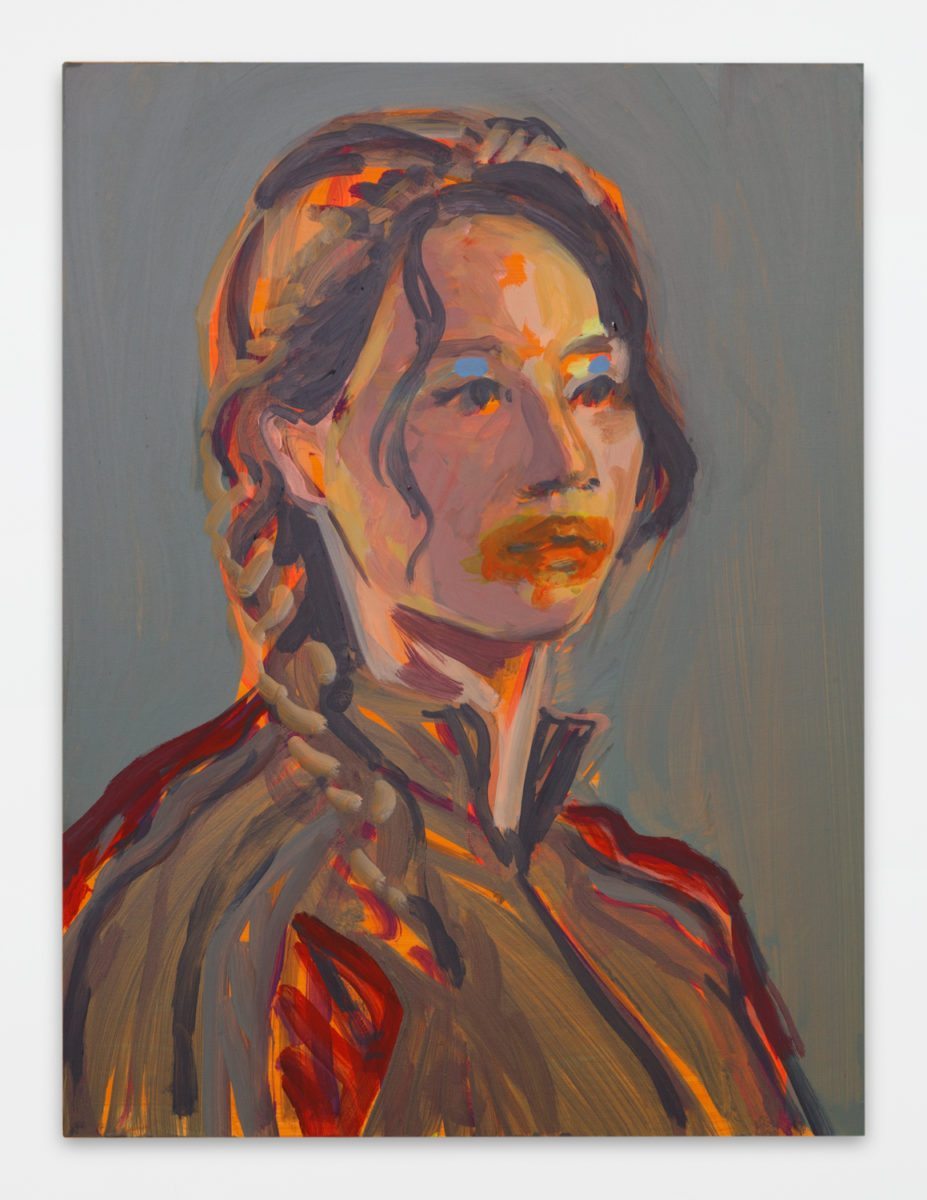 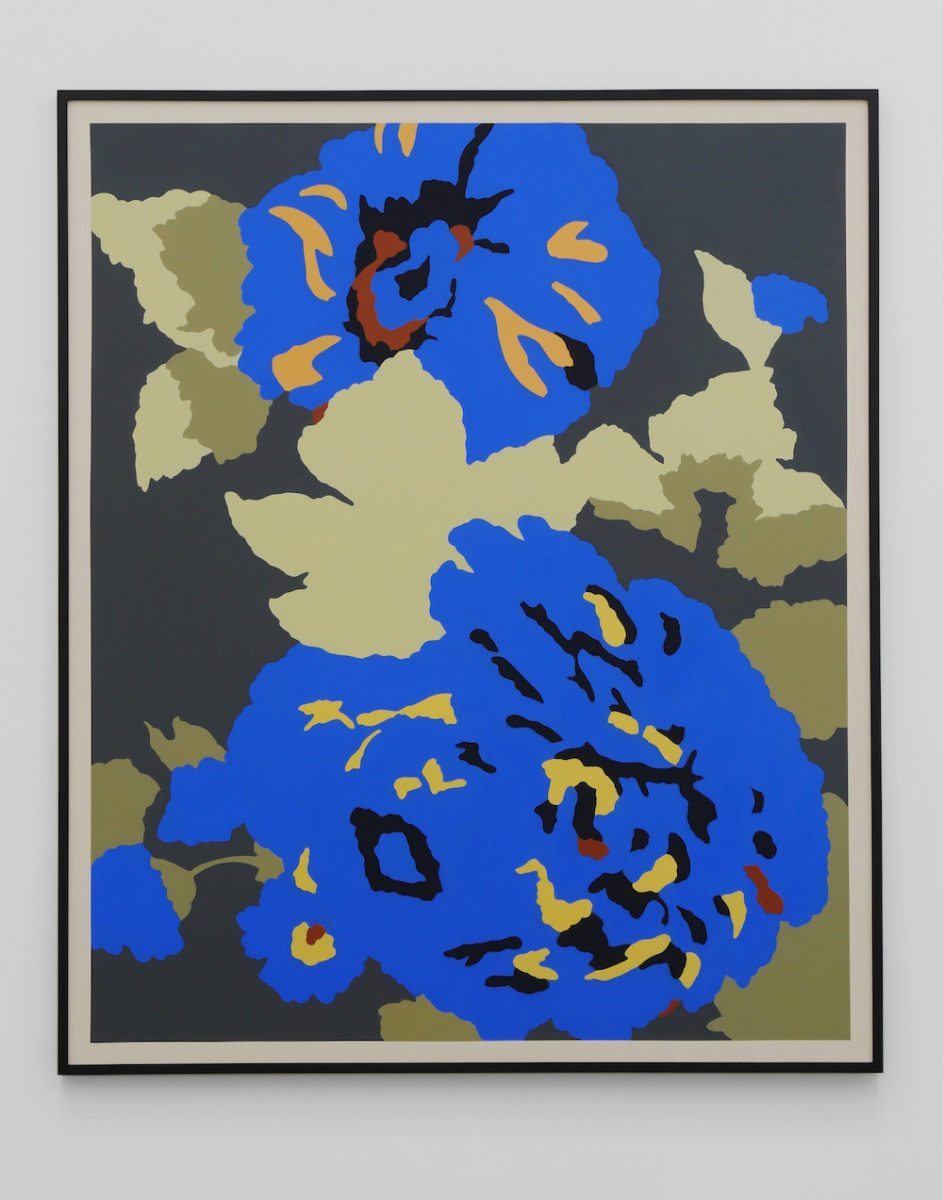 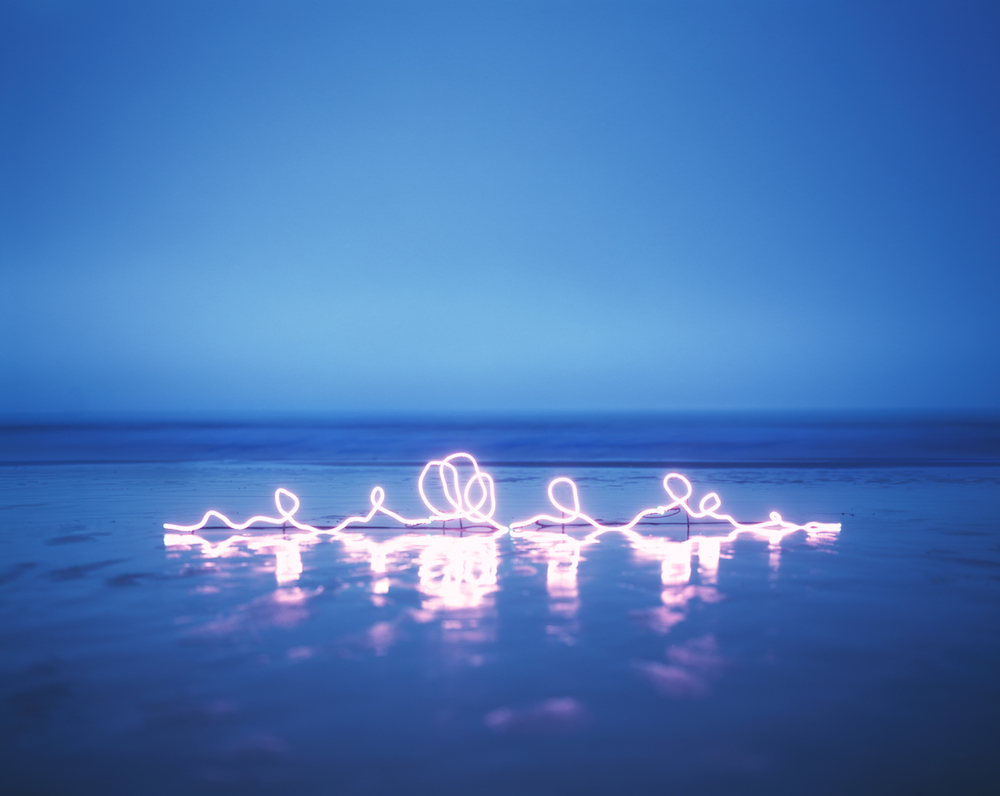 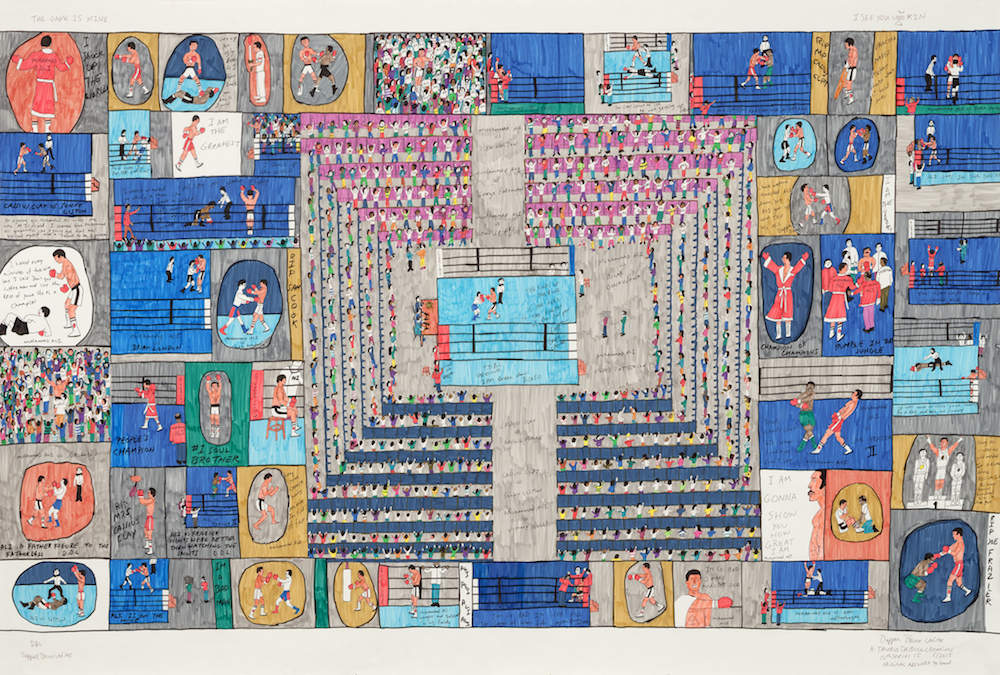 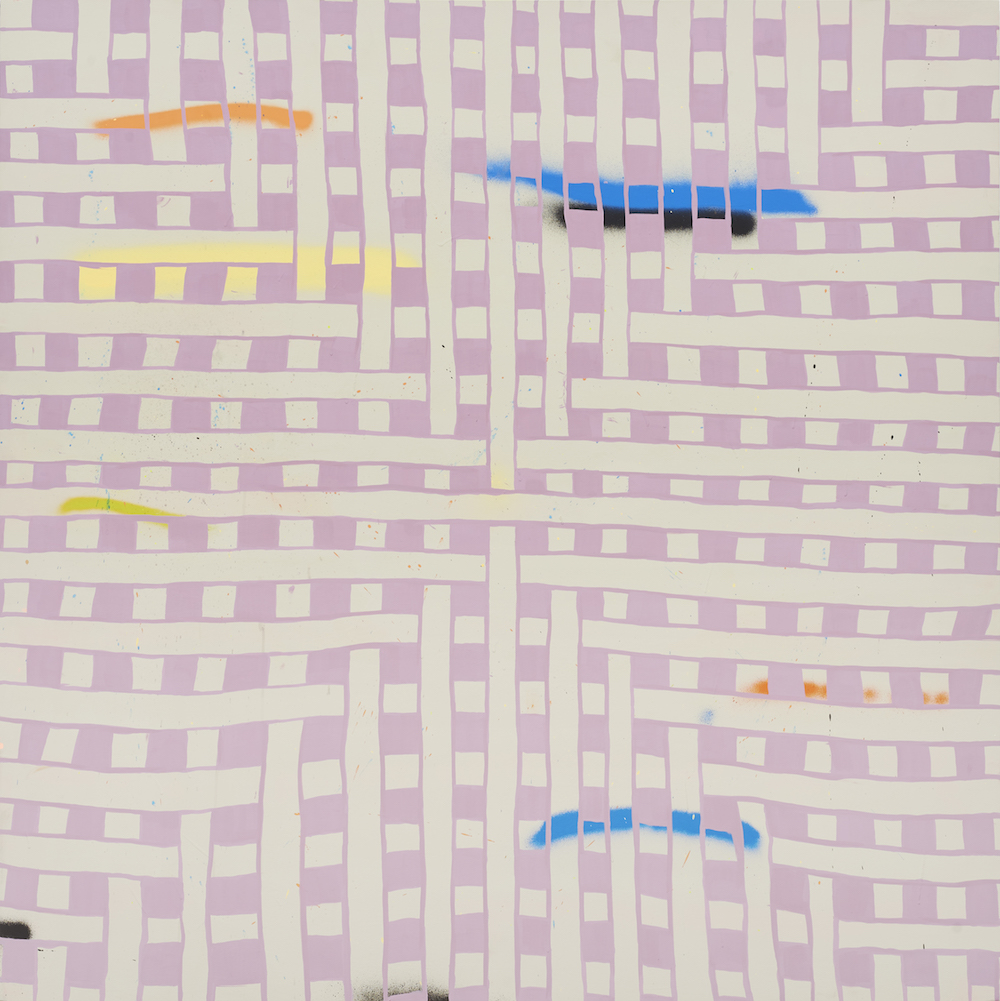 Art Los Angeles Contemporary (or ALAC, as it is more commonly known) opens to the public tomorrow. California has found a firm position for itself on the art fair calendar, punctuating an otherwise quiet January with activity in San Francisco at the beginning of the month—Untitled, San Francisco opened in the Bay Area a couple of weeks ago—and a bunch of fairs in Los Angeles this week, centred around the sizable ALAC.

This is the ninth edition of the fair, in a city that gets increasingly loaded with contemporary art spaces and communities as the years go by. The fair takes inspiration from its immediate surroundings—something that is being included more and more in art fair curation in recent years, in stark contrast to the hoards of international galleries brought across especially for it—programming live and outreach events that underscore “the fair’s relationship to Los Angeles and its diverse cultural community”. In a nod to Cali culture, a skate ramp is installed at the fair’s entrance, welcoming professional skaters to perform.

Of course, as with all fairs, the gallery booths play a big role. See above for a selection of some of the colourful works on show, including the riotous explosion of Americana that is Federico Solmi’s The Esteemed Scoundral, at Luis De Jesus Los Angeles, and the indomitable, and sadly recently deceased Betty Woodman at another local but sizeable gallery, David Kordasnky. 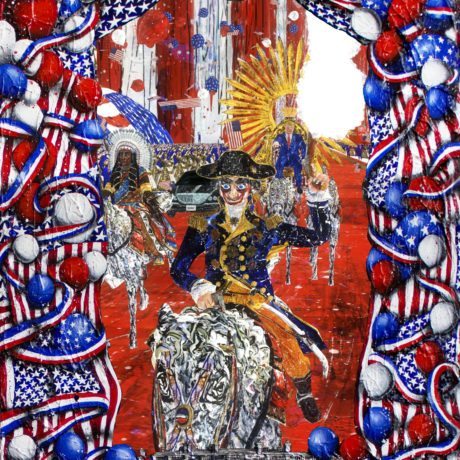