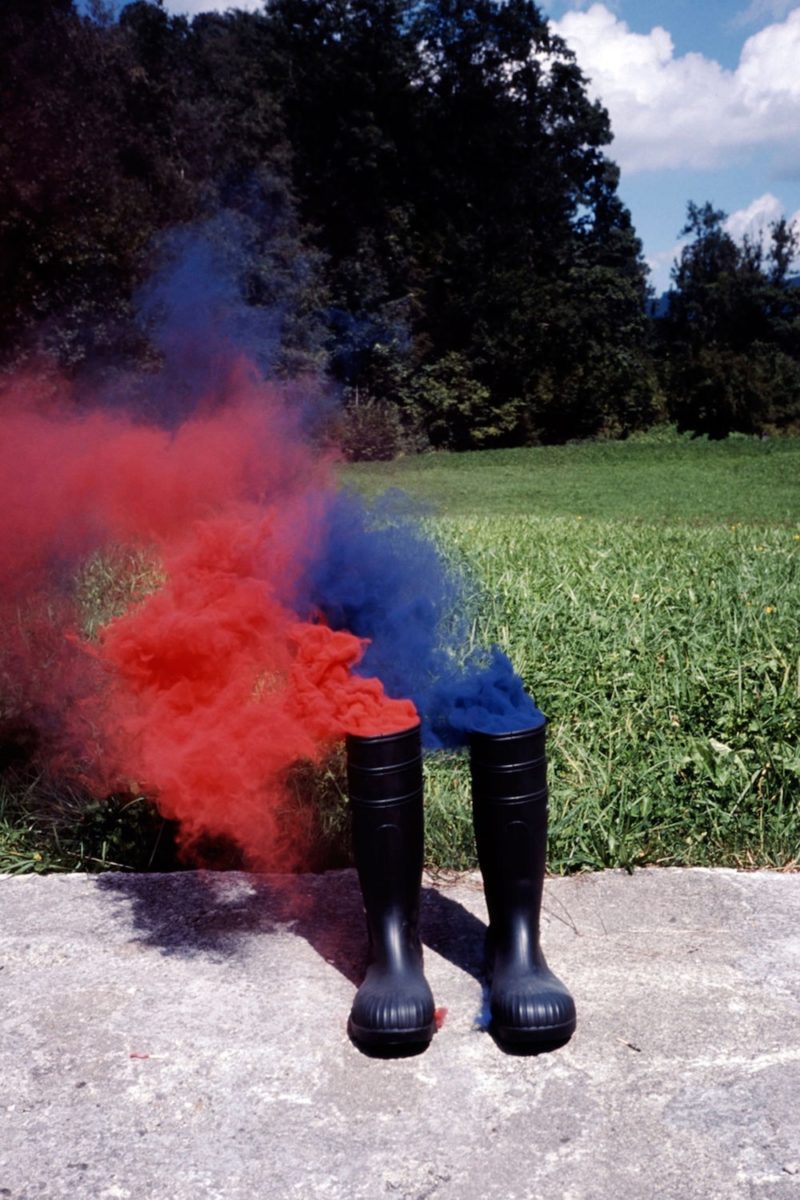 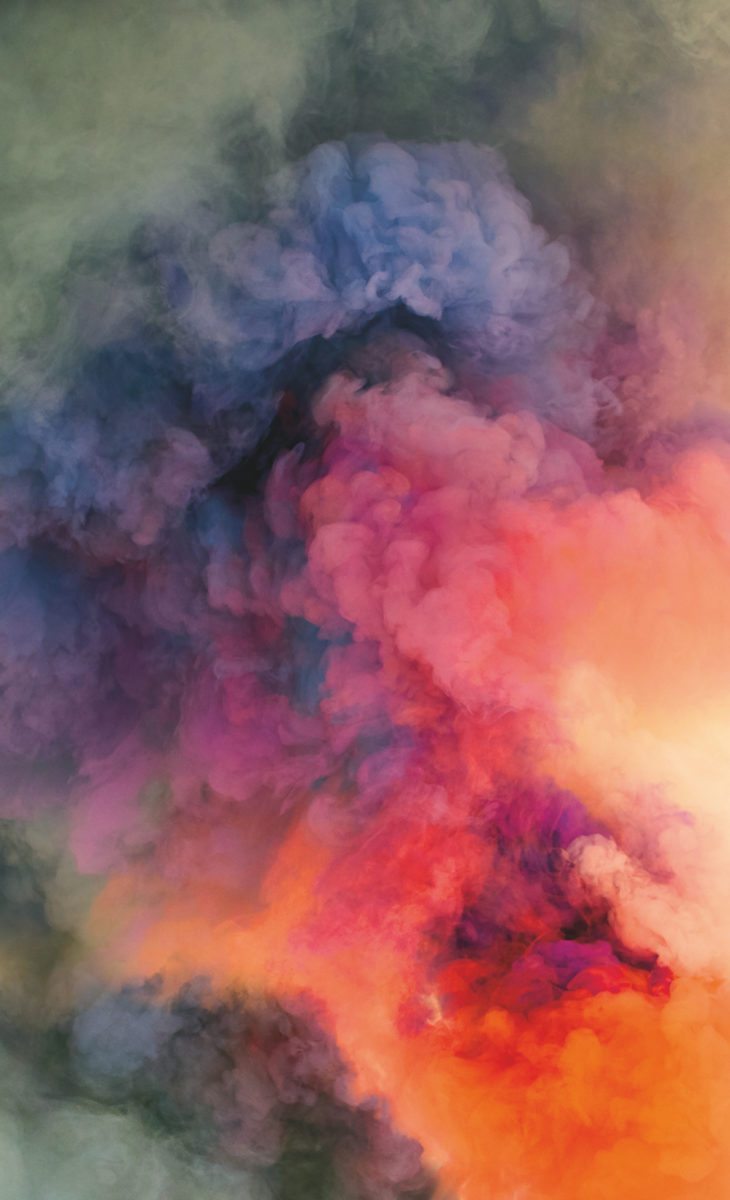 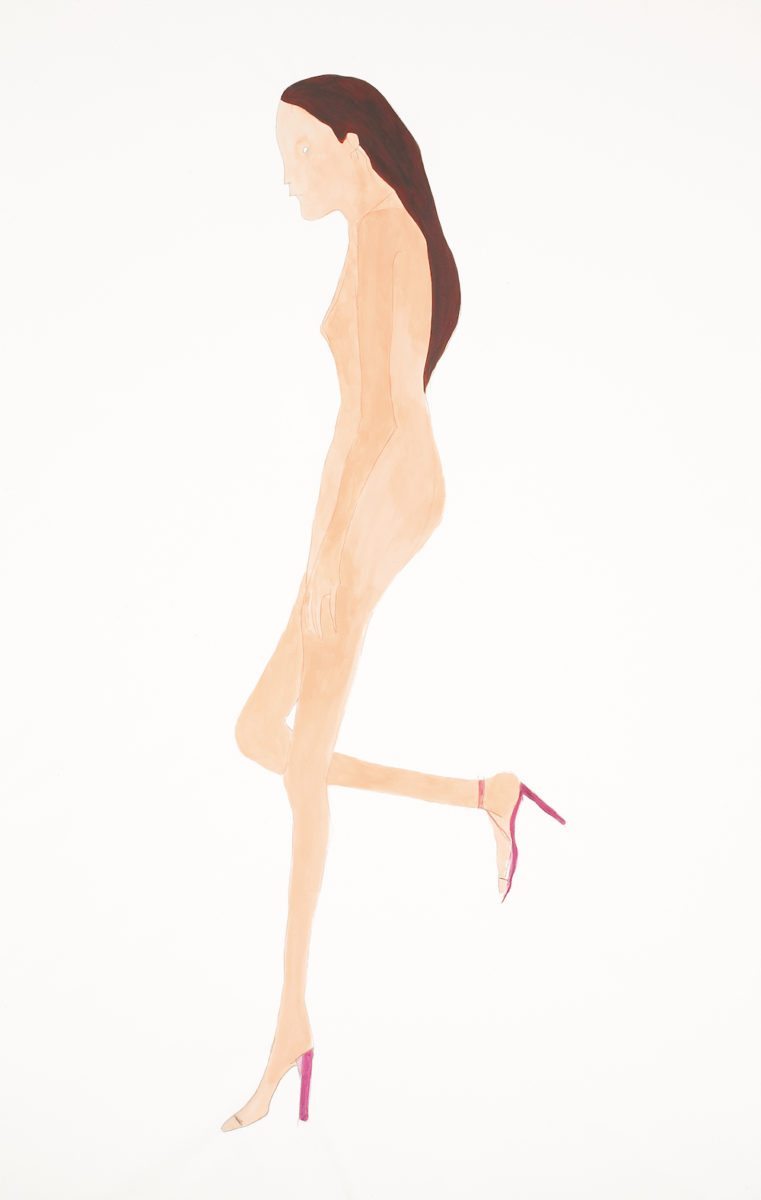 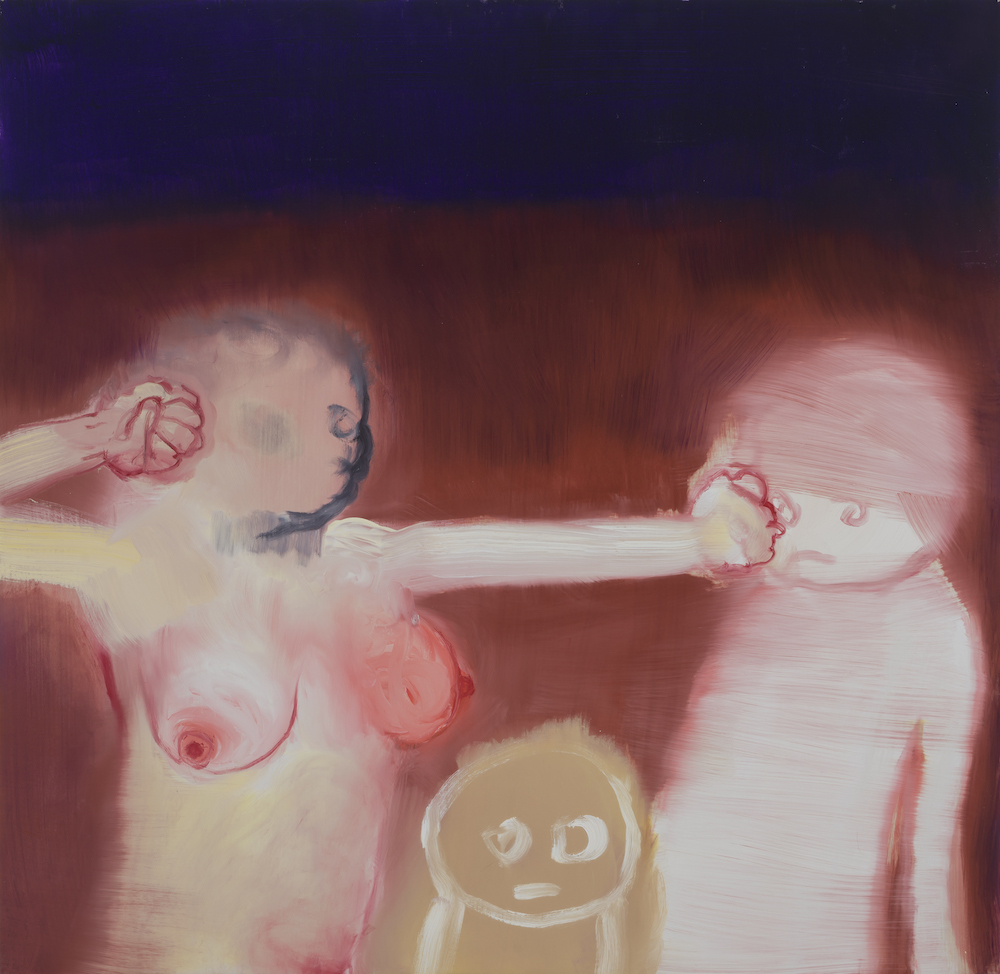 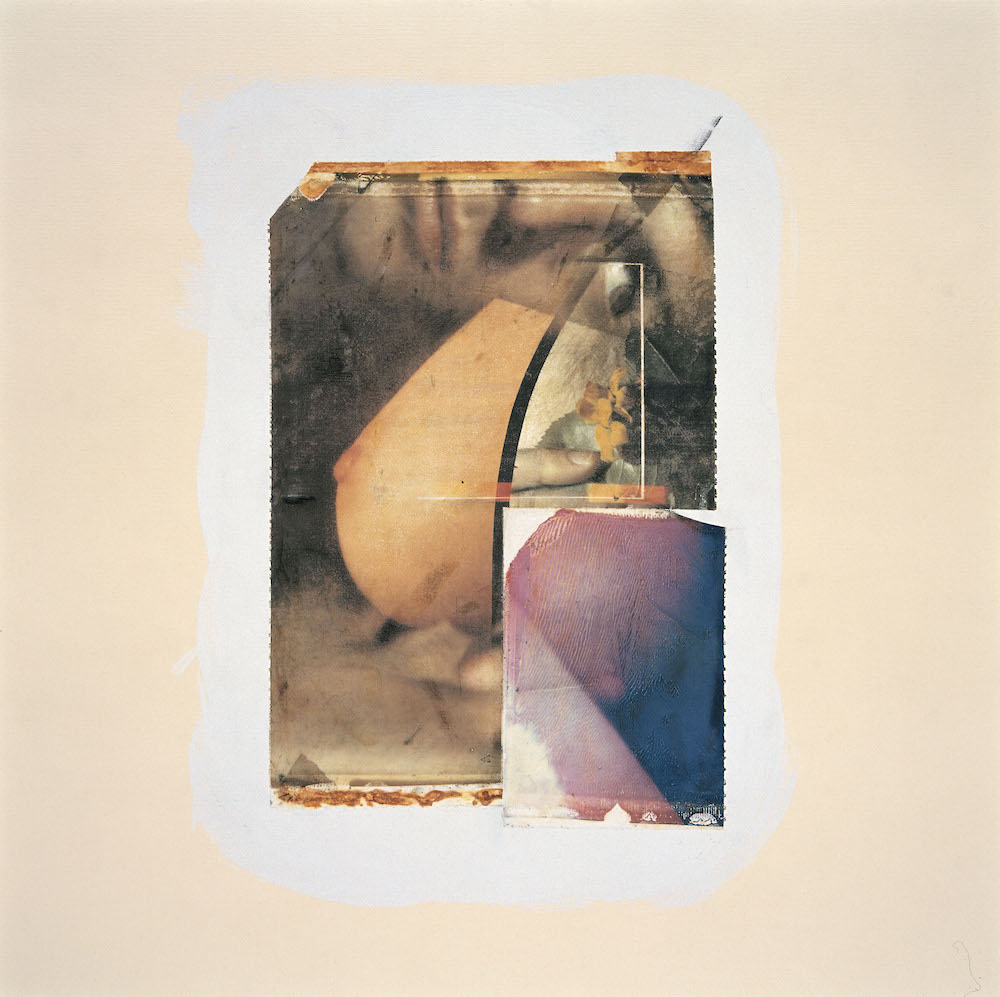 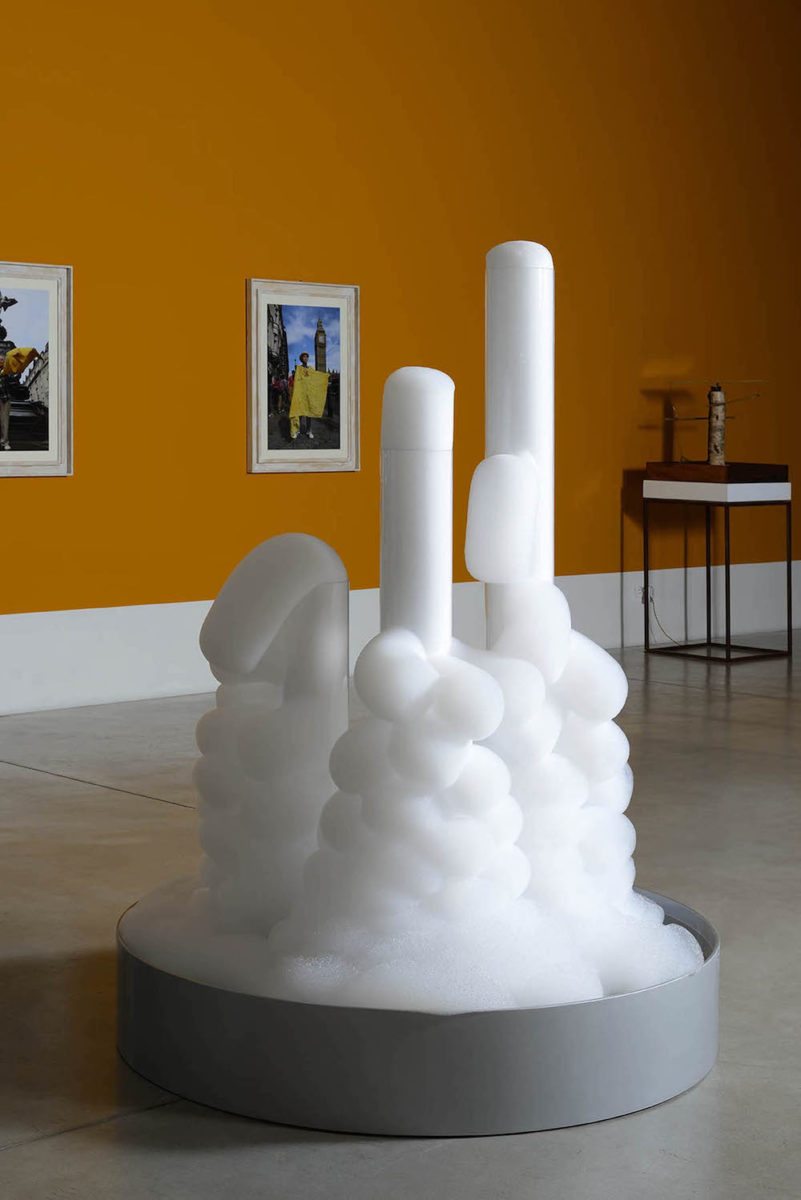 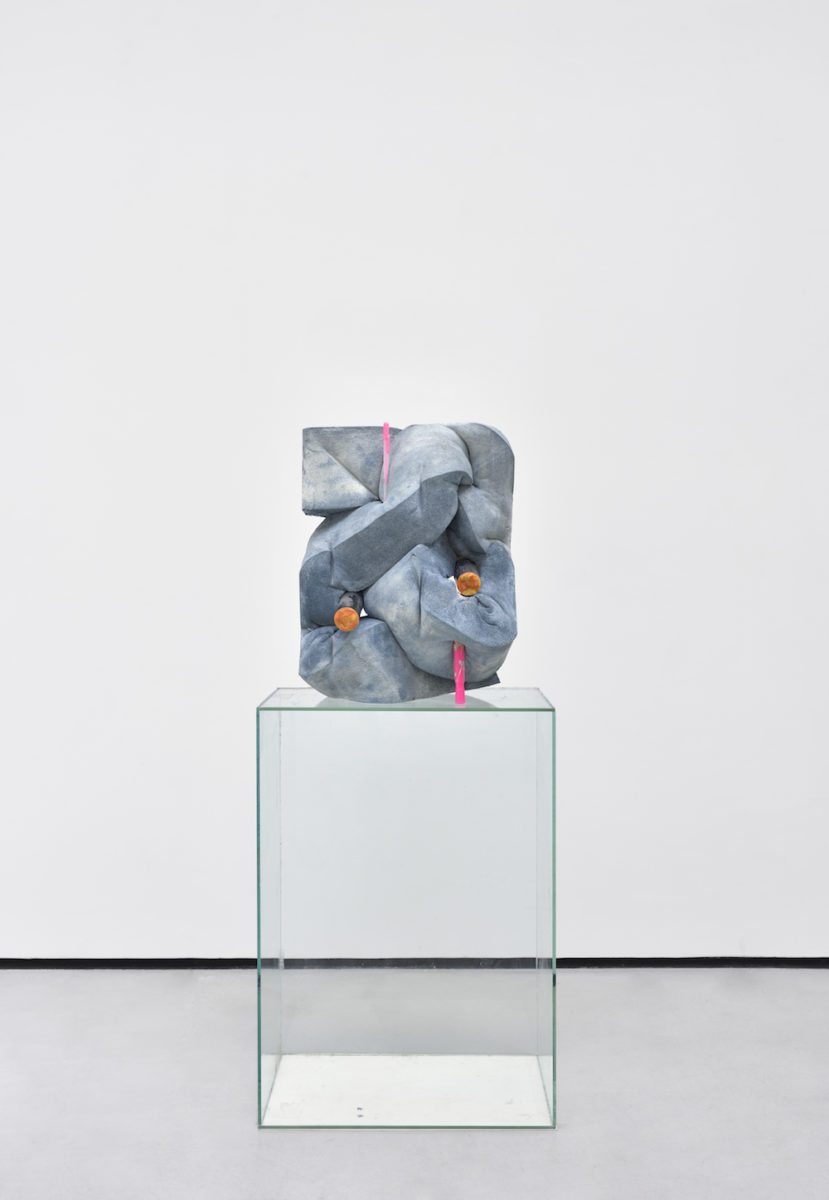 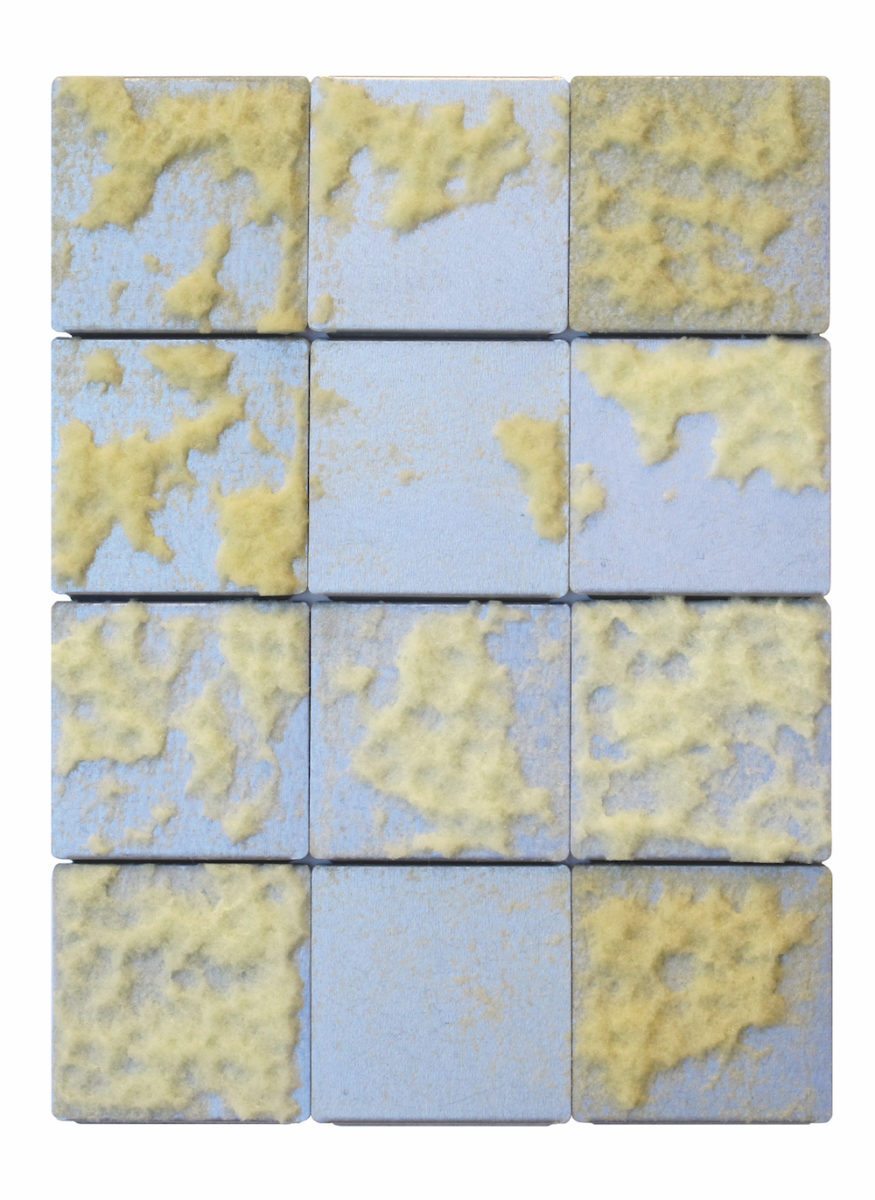 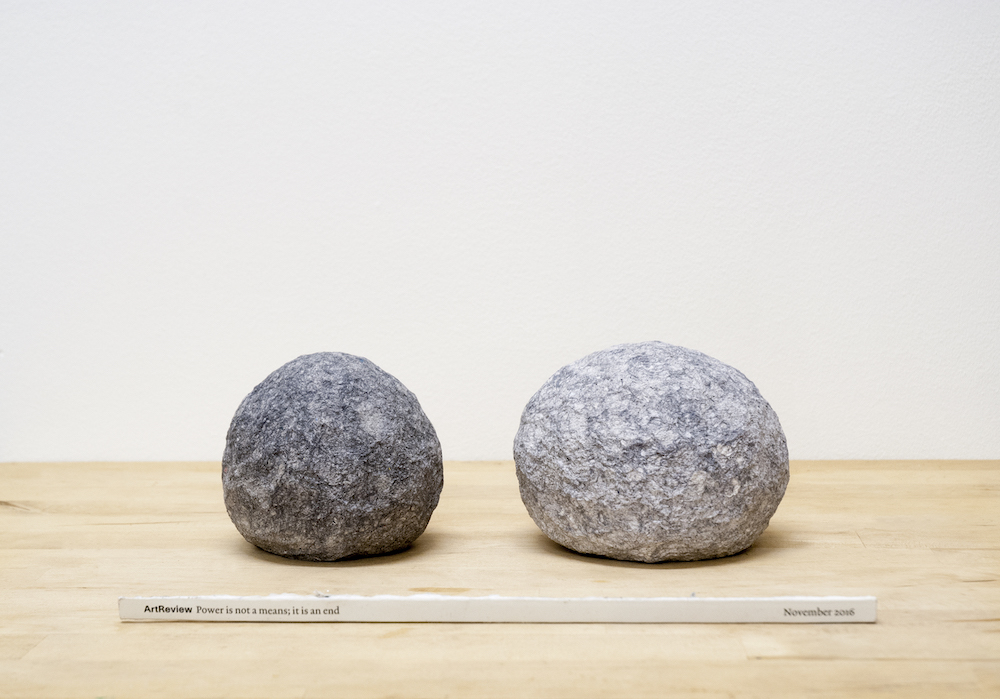 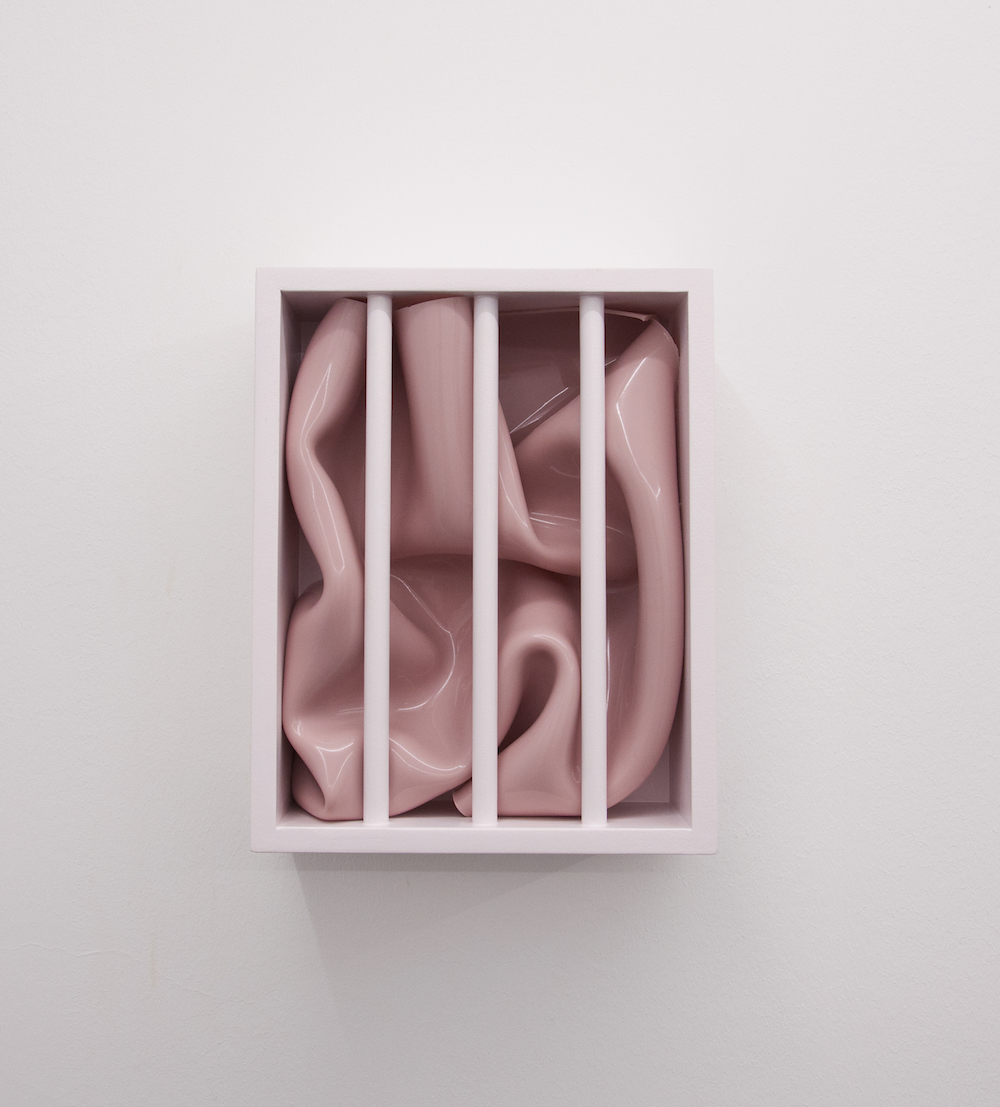 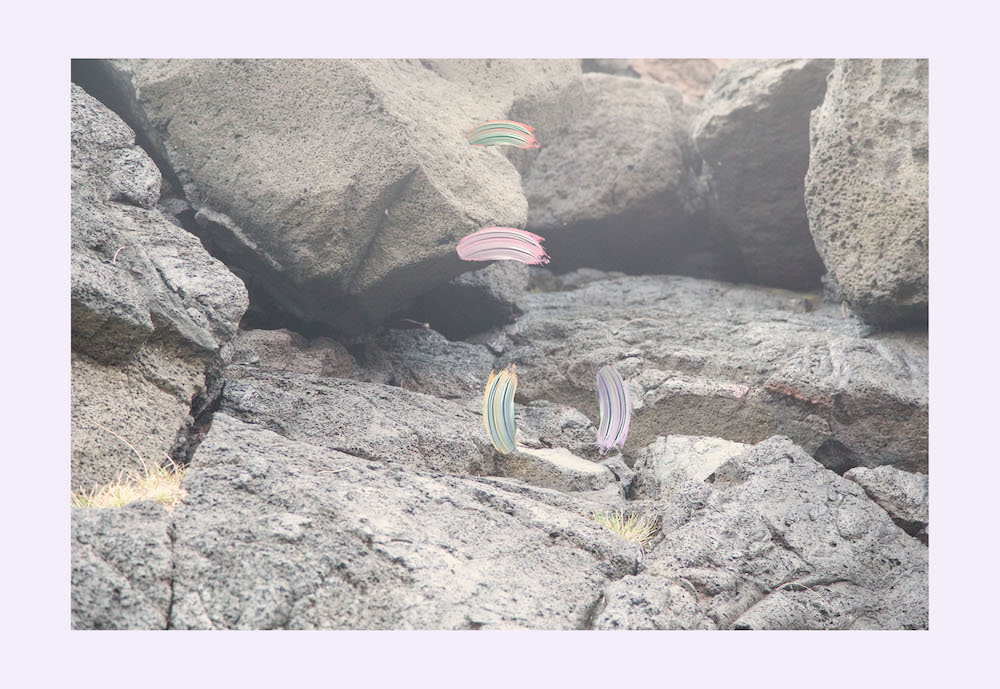 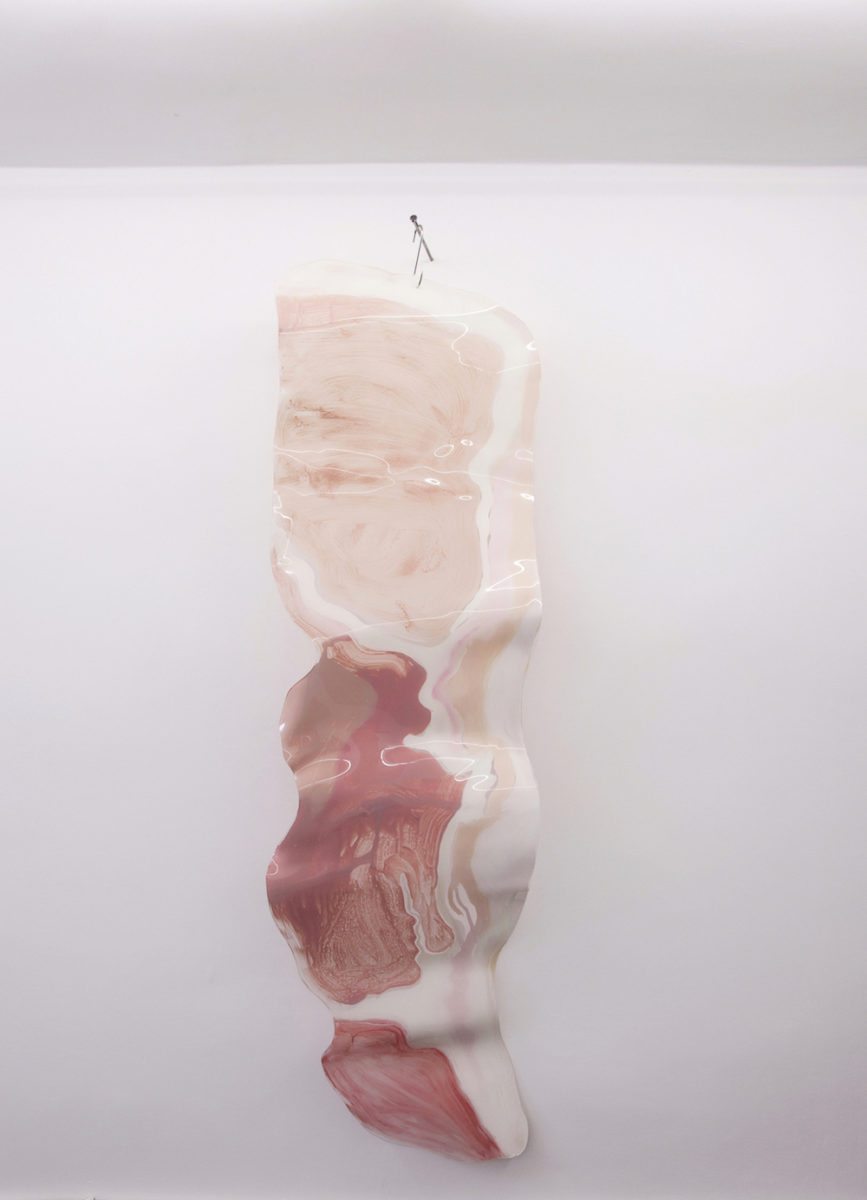 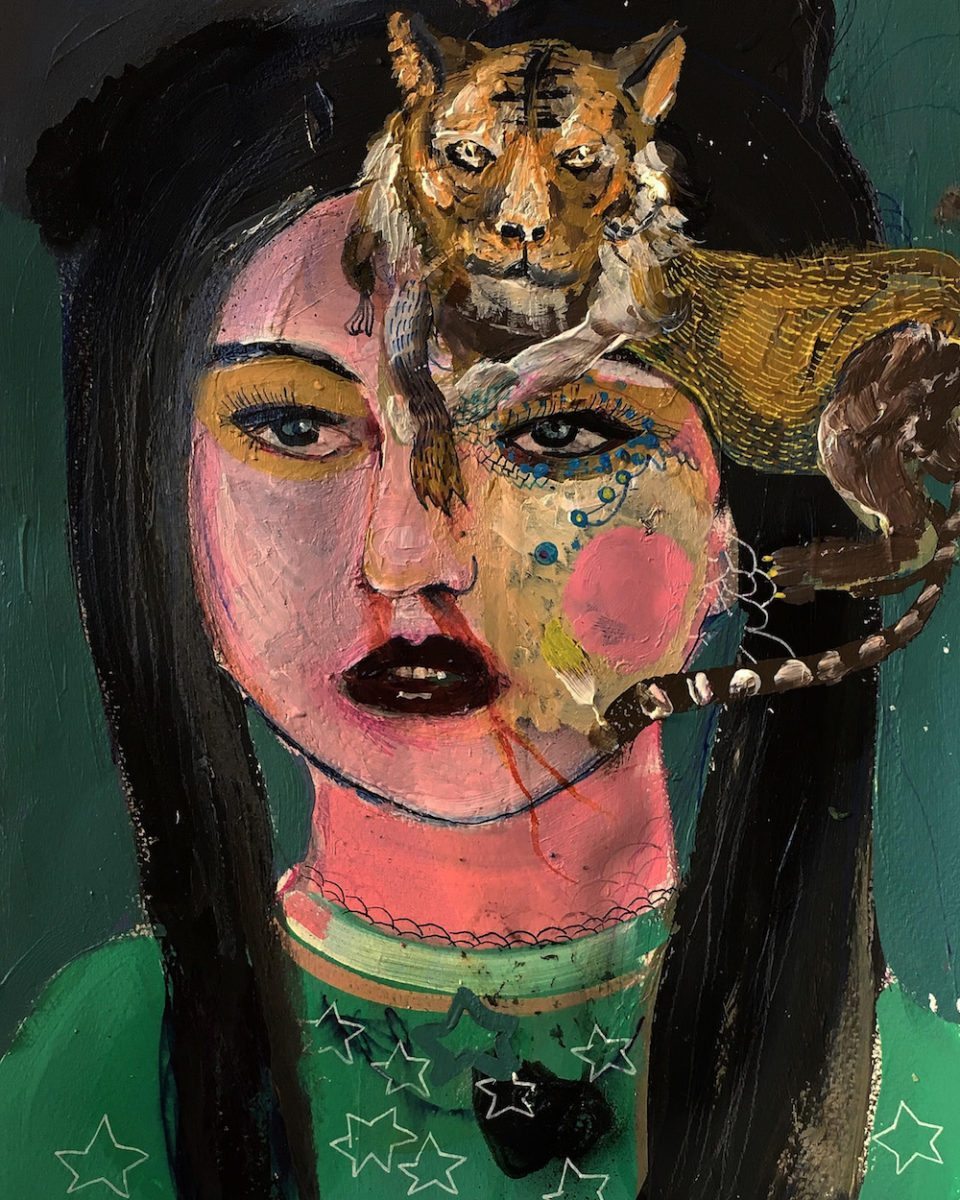 “Artissima is at the heart of the contemporary art month in Turin and has had such a significant impact on the city that five other peripheral art fairs have chosen to open on the same days,” the fair’s new director, Ilaria Bonacossa tells Elephant. “The city and its museums present their most significant projects on these days and the whole region launches art projects and exhibitions that turn the Torino experience into something very special.”

The playful, colourful fair is back this year with fresh direction but many of the same key sections—from Present Future to Dialogue and New Entries. One of the main changes made by Bonacossa is to the architecture of the fair. “The Architecture studio Vudafieri Saverino Partners of Milan have conceived the new fair’s architectural design,” she says, “taking inspiration from the Baroque map of the city of Torino, enhancing the spaces of the pavilion and designing a VIP lounge that evokes the historical nineteenth-century cafe of the city. The fair substitutes the catalogue with a new digital platform artissima.art, launched two weeks before the event with the aim of transforming Artissima into a new digital ecosystem. This is active before, during and after the fair as a means for visitors to experiencing the fair virtually: registered visitors can activate their personal area in which they can save their preferred contents creating a personal ‘virtual collection’.”

As a fair, Artissima has a very consistent and instantly recognisable feel to it, favouring new and mid-sized galleries with a compelling visual aspect and conceptual rigour. “As a curator working in Italian museums, I have visited each of the editions of Artissima since 2002, seeing it morph and change under the different directors, each of them active curators involved in the international contemporary art platform,” Bonacossa says. “In these fifteen years what has not changed is the fair’s curatorial and experimental identity. Artissima is a curatorial fair, it born from the vision of its directors, who investigate and renew experimental practices with each edition, through the discovery and encouragement of talent, which is its international significance. It has developed a strong relationship with the local context becoming the key public event of the city of Torino.”