A Life in Art is an obituary with a difference. In each print issue of Elephant, a significant late artist is celebrated through a comic strip retelling of their life story. Achievements are highlighted, significant events are spotlighted and major art figure’s impact is summed up across a single spread of beautifully rendered line drawings.

The strips are created by Joseph Kelly, a Belfast-based designer and illustrator who specialises in comics and graphic novels. Kelly has so far contributed three A Life in Art pieces for Elephant: on the Moroccan modernist Mohamed Melehi; Visual AIDS’s founding director Patrick James O’Connell; and Ghanaian painter and printmaker Atta Kwami, for Elephant Spring Summer 2022.

The process is a careful balance of narrative, aesthetics, and veracity, Kelly says. As the comics cover the whole of each artist’s life, “you have to work out what you can be confident is accurate,” he explains.

For example, the time that both Patrick James O’Connell and Atta Kwami spent at their respective universities (Trinity College, Connecticut and Kwame Nkrumah University of Science and Technology) was formative in the development of their artistic visions, and so both required sensitive depiction. But finding photographs of these buildings accurate to the period can be tricky. So Kelly takes his own photographs and sketches on them (often assisted by a lightbox), but sometimes, pure imagination is needed to fill in the research gaps, a key component in telling a good story. 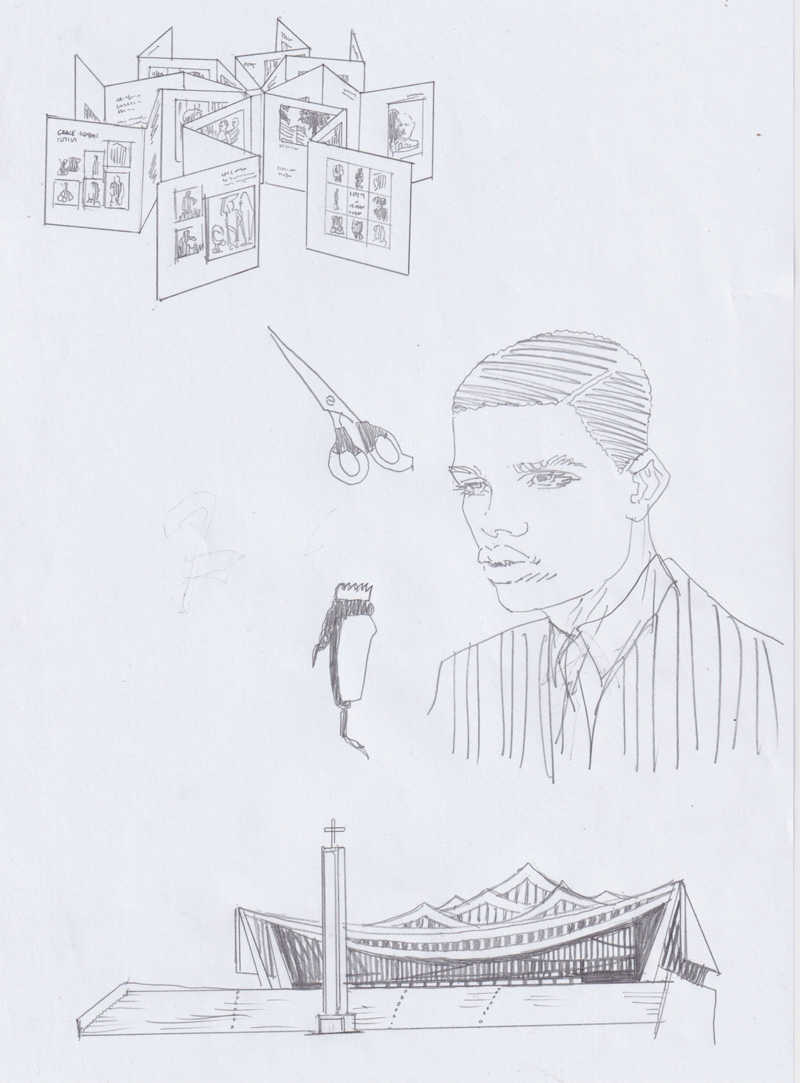 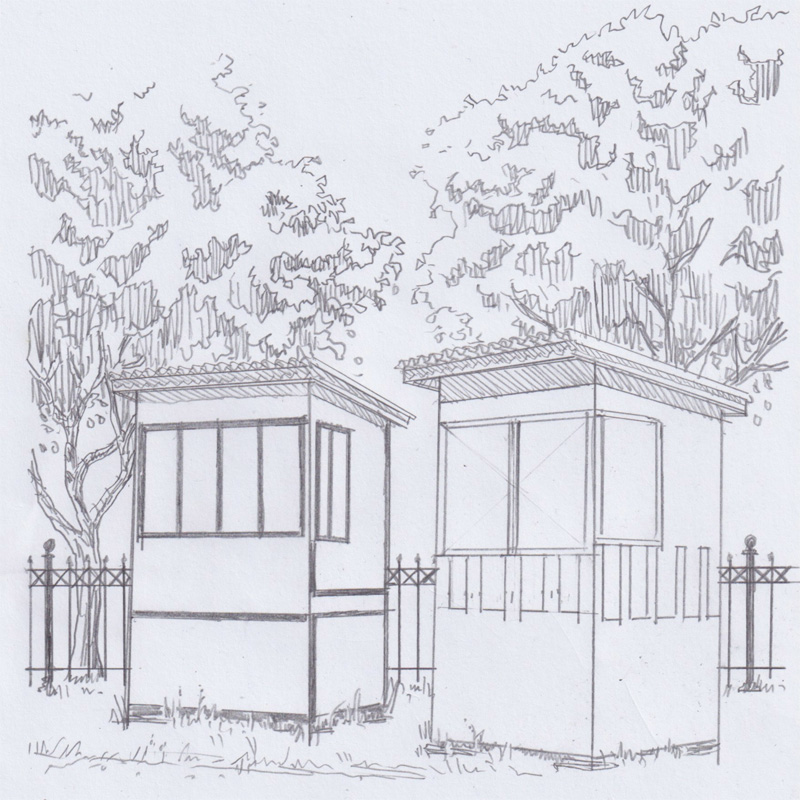 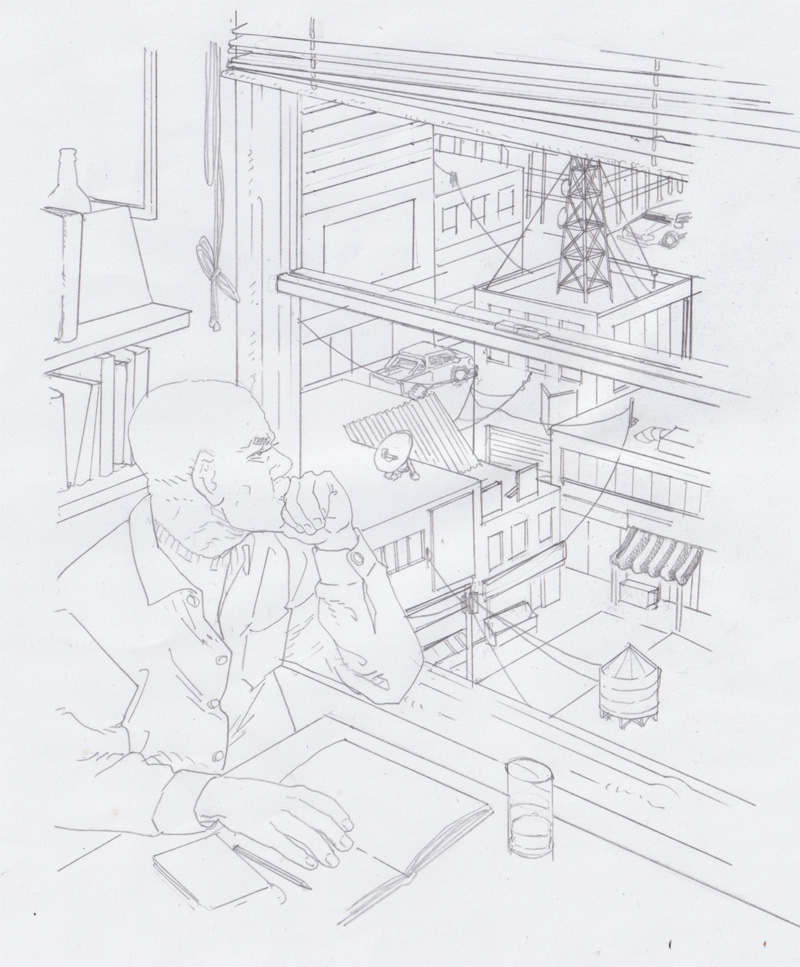 “The process is a careful balance of narrative, aesthetics, and veracity”

Kelly’s own interests include speculative, often violent futures, where characters take on vigilante, militarised roles. His graphic novel, PayWall, tells the story of a northern English coastline city overrun by rising sea levels. Local populations then “justify their existence through collaboration with multinational business,” allowing him to depict both interpersonal and macro scenarios, using a combination of hand and digital illustration. “My aesthetic interests are important as well as what I think will work visually,” he says.

His work for A Life in Art is no different. Capturing both the artist and their art allows various visual elements to be elevated. Atta Kwami’s monumental technicolour arches therefore become the dominant image on the second page of his obituary. Kelly retained its original pattern and colouring, letting the work speak for itself rather than intervening. For Melehi, Kelly says that, “this image of him just painting in these Moroccan shops really struck me,” resulting in it acting as an underlying canvas for the individual narrative blocks of the artist’s life. “It’s very important to balance the page,” he adds.

How does working on A Life in Art affect Kelly’s wider practice? “It’s very important seeing the influences that these artists have had,” he reflects, “hearing these narratives you hadn’t necessarily been aware of…you couldn’t be forced to look into this history more than doing this job.” 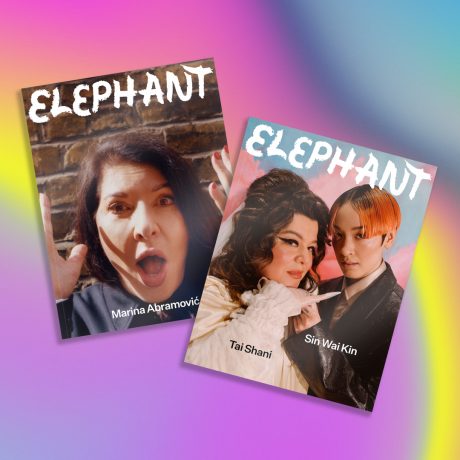 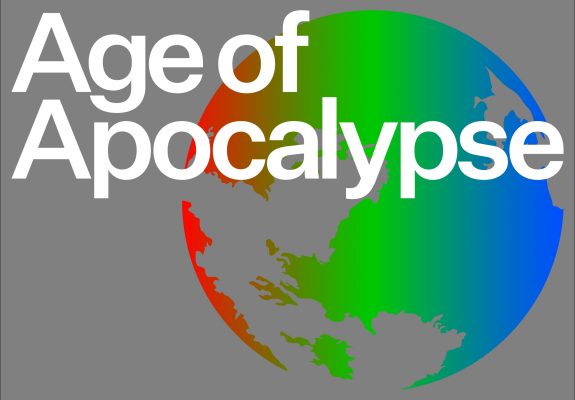 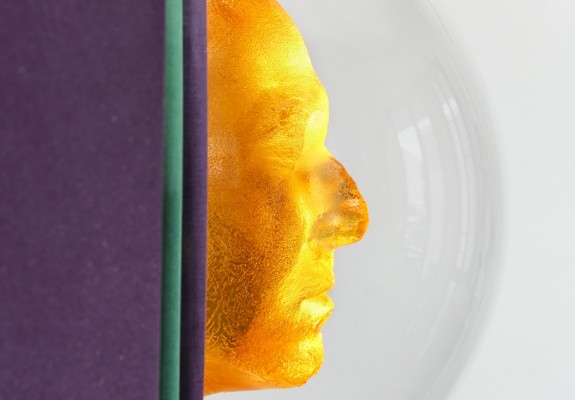 For our Spring Summer 22 edition, we commissioned a piece written in both Arabic and English reflecting on the unfinished complex designed by Oscar Niemeyer
Read More 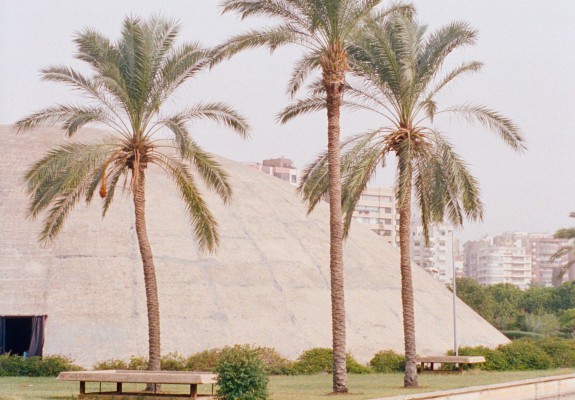 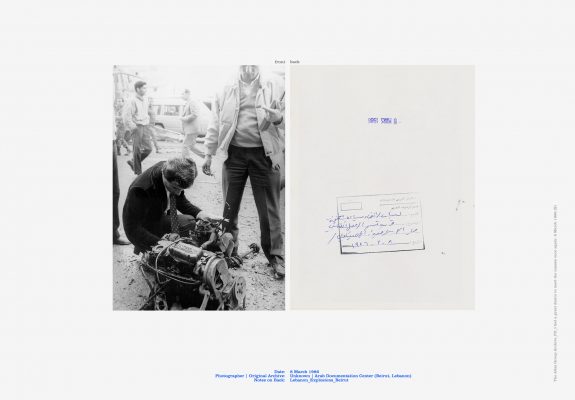 How Walid Raad’s Collections Helped Me Piece Together the Past 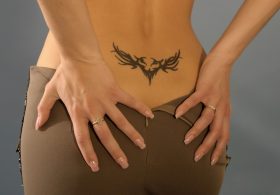 Tattoo You: The Rebirth of the Tramp Stamp 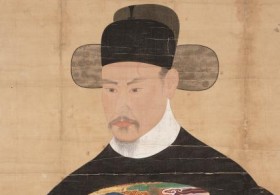