The visual language of the 1980s was anything but restrained. From the bombastic iconography of MTV, to decadent fashions that spanned the sublime to the ridiculous, everything about the era screamed “more, more, more”. While these lurid and often naive aesthetics allude to a period of carefree excess, the root of their creation lay in something far more profound. It all started with the Memphis Group, a shortlived movement that sought to upend the austere, elevated good taste of twentieth-century modernism, in favour of something dynamic, humorous, sensual and populist.

Founded by Italian designer and architect Ettore Sottsass, it grew into an international collective that disregarded the notion of “form over function”. Designers used utilitarian materials such as Terrazzo and plastic laminate, emphasising bombastic shapes, clashing colour palettes and strangely anthropomorphised objects.

“They caused enough of a scandal to spark an aesthetic revolution” 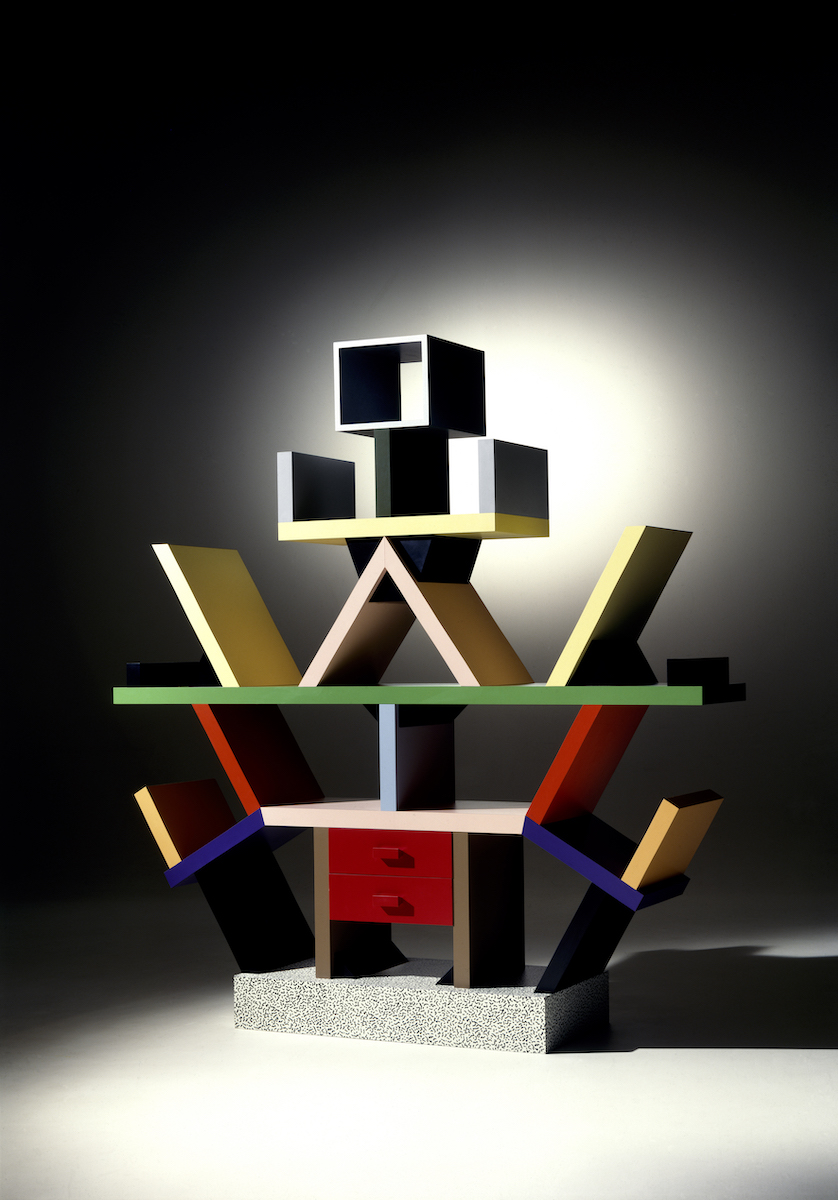 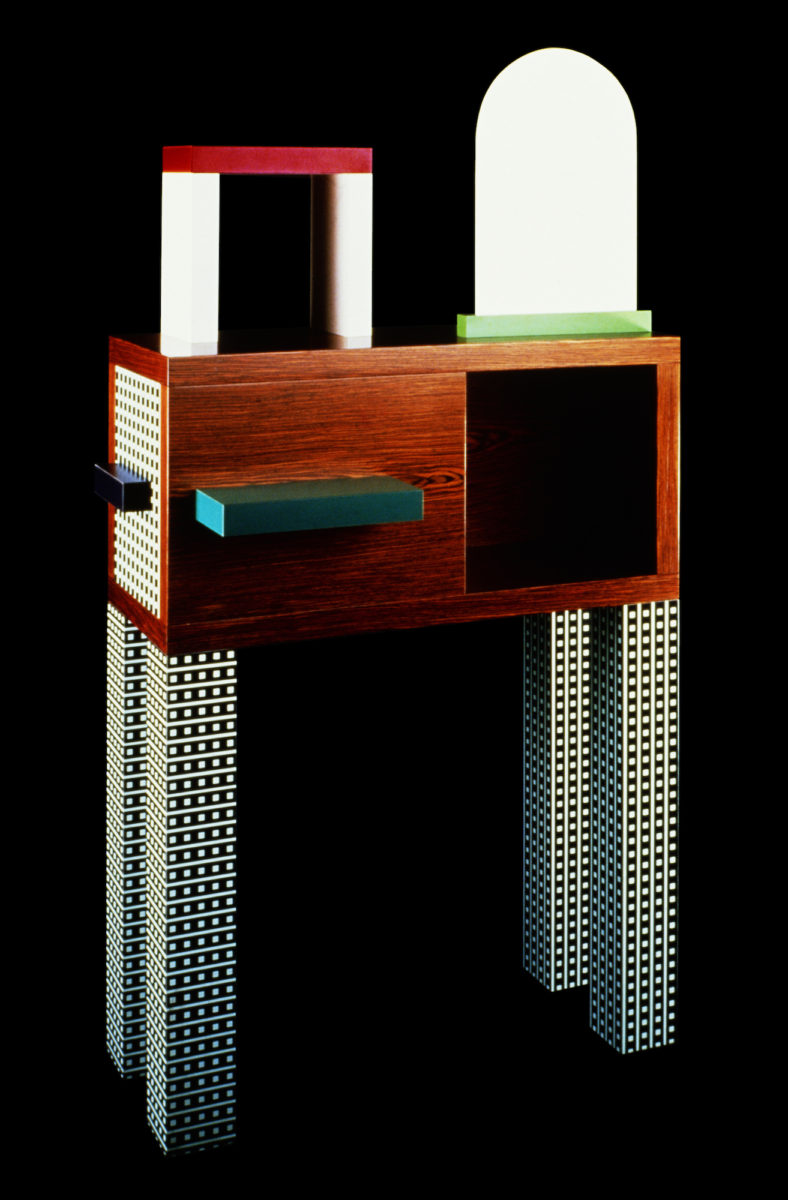 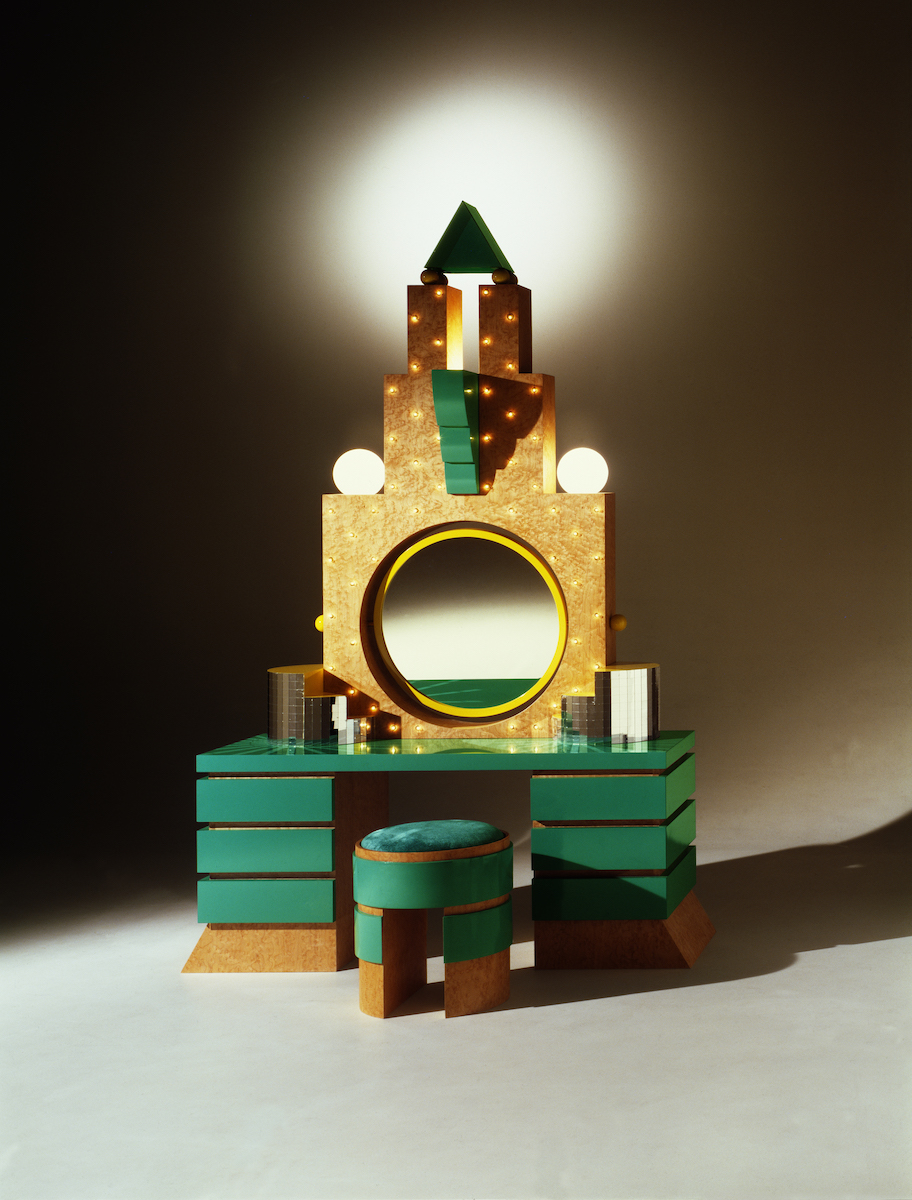 Regarded as joyous artistic genius by some and nightmarish vulgarity by others, these designs never experienced huge commercial success (particularly as prices remained high), but they caused enough of a scandal to spark an aesthetic revolution, spanning art, design, architecture and pop culture, which permeated throughout the decade and beyond.

While even the most devoted fan might struggle to fill their entire home with clashing neons and gigantic geometric shapes, there is now an opportunity to live the ultimate PoMo fantasy at MK Gallery in Milton Keynes. The exhibition brings together objects by Sottsass, George J Sowden and Michele de Lucci, along with Nathalie Du Pasquier’s fantastically garish textiles. What is more, archive photographs of Karl Lagerfeld’s apartment attest to exactly how one would live inside a colossally kitsch cartoon. Larger than life and bombastically inventive, the Memphis Group celebrated the joy of unbridled imagination. 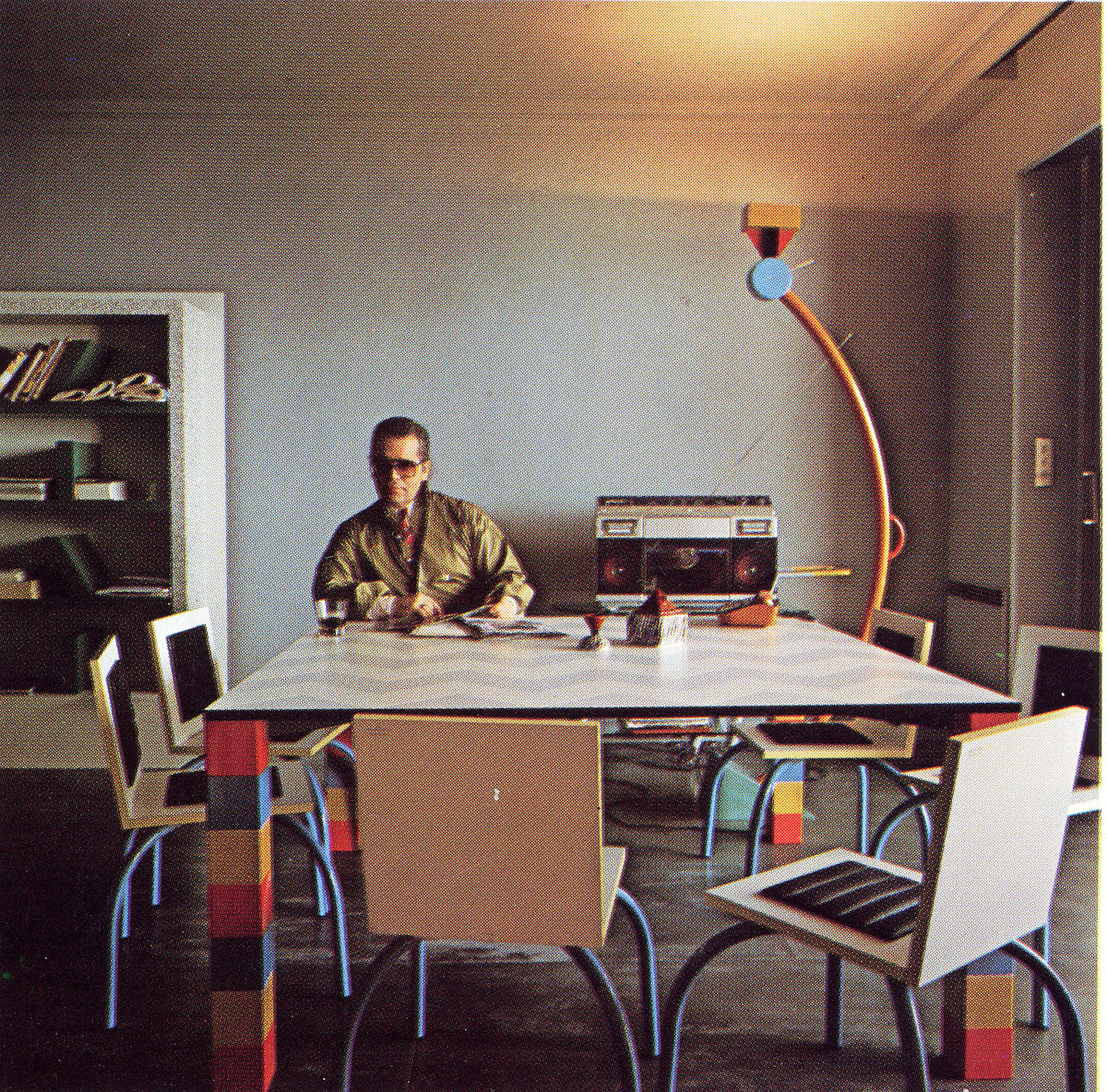 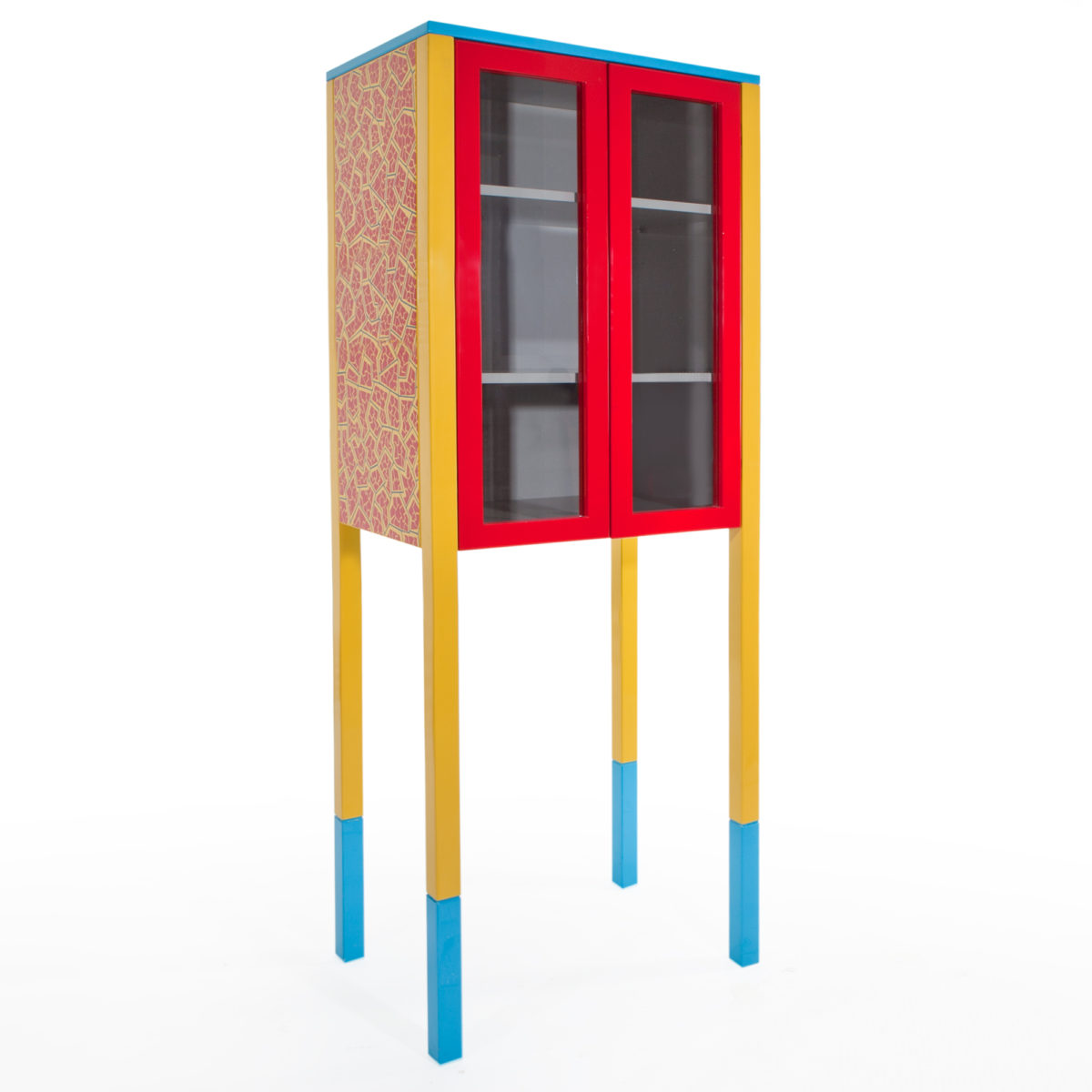 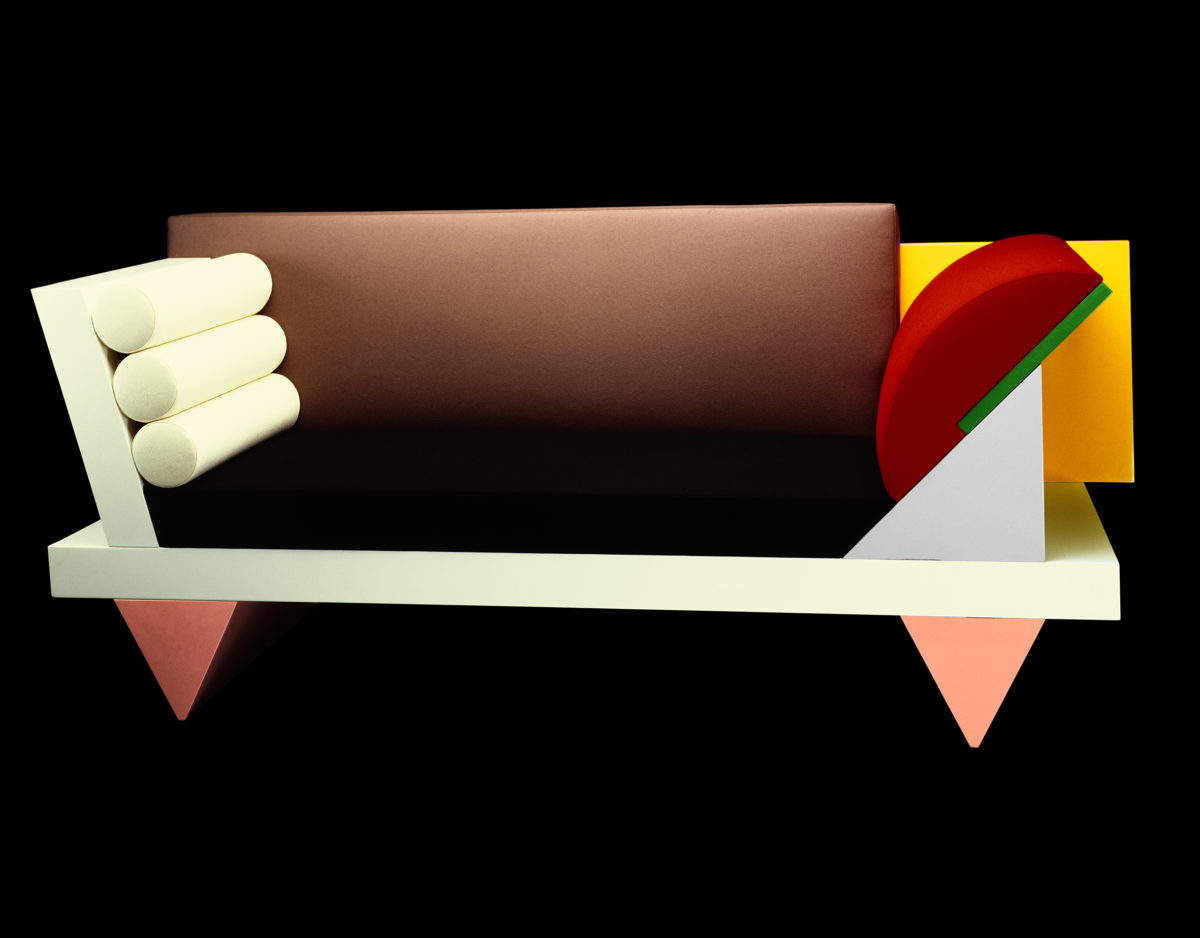 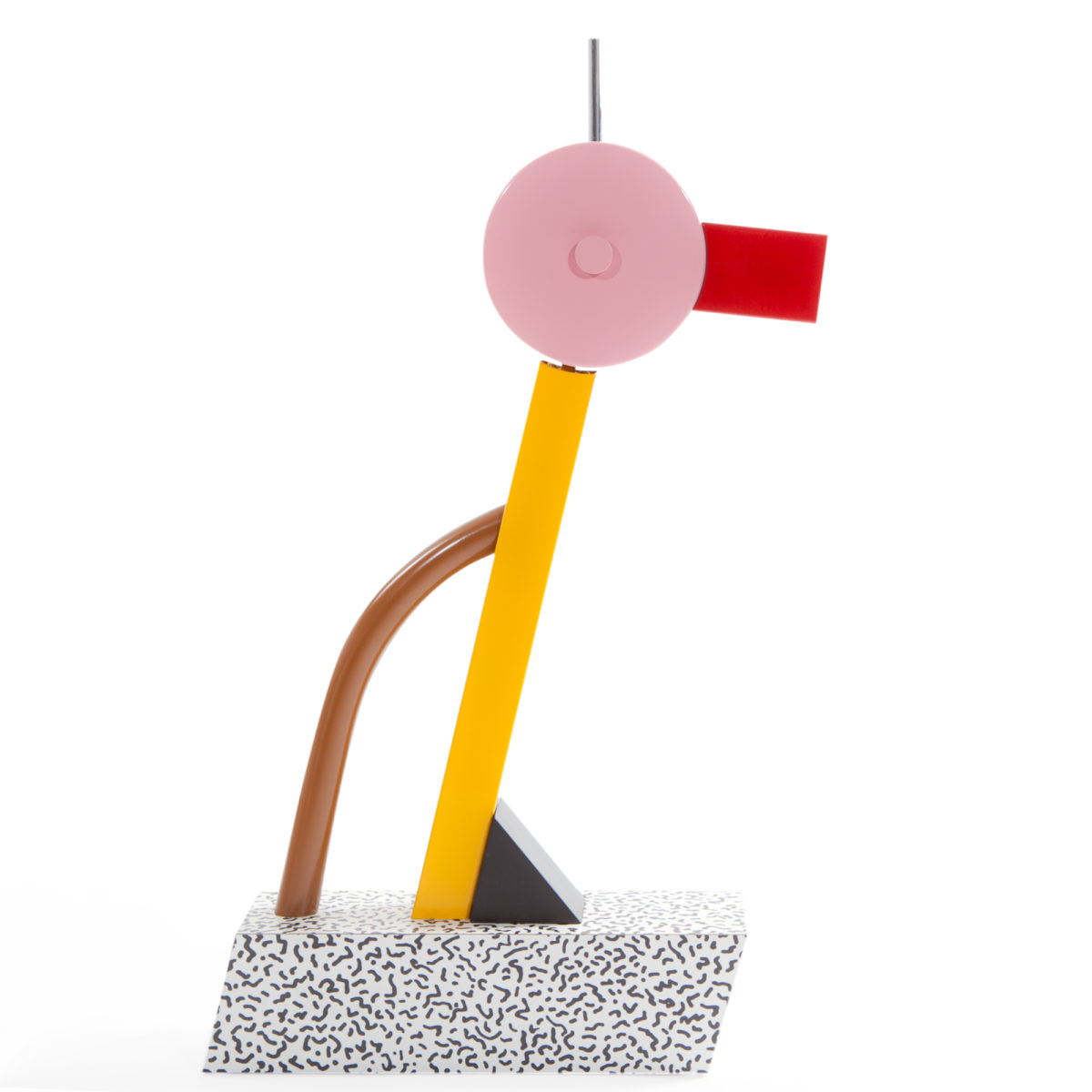 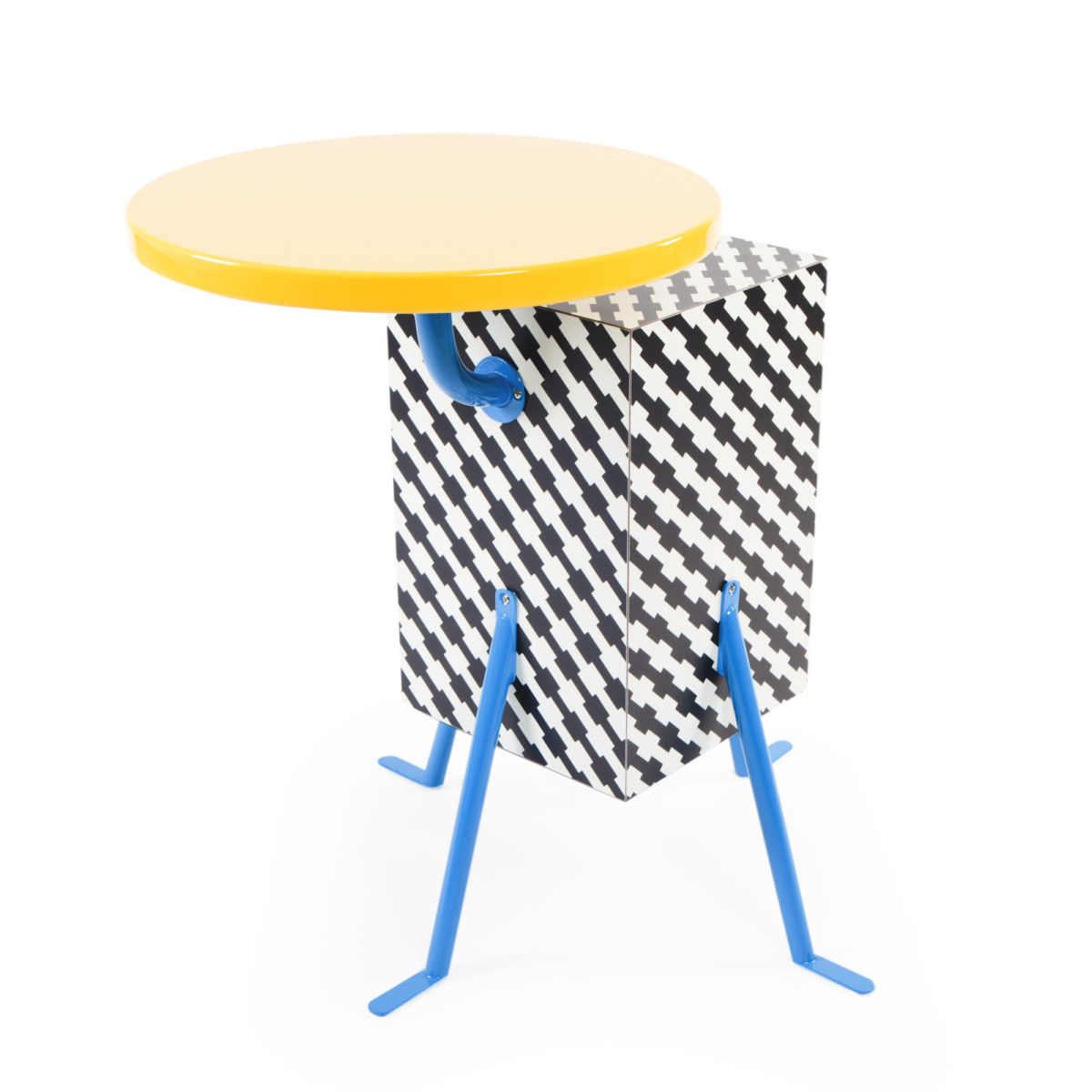 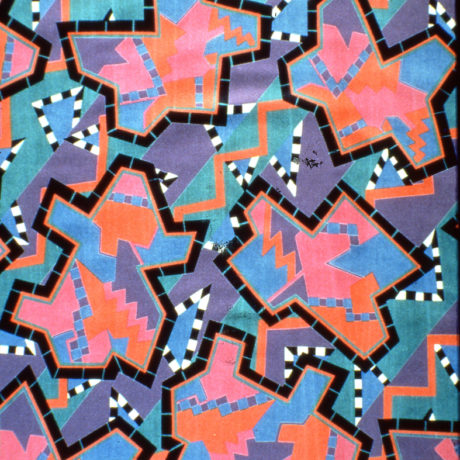 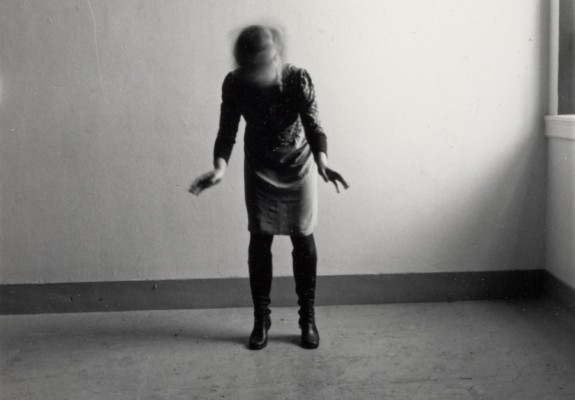 The Age of Black Fabulosity: The Queer Publications of the Harlem Renaissance

A number of radical publications of the 1920s focused on the groundbreaking work of “younger negro artists”, and emerged from a period of immense creativity.
Read More 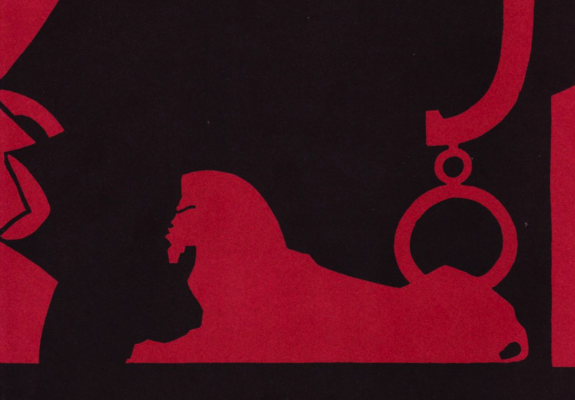 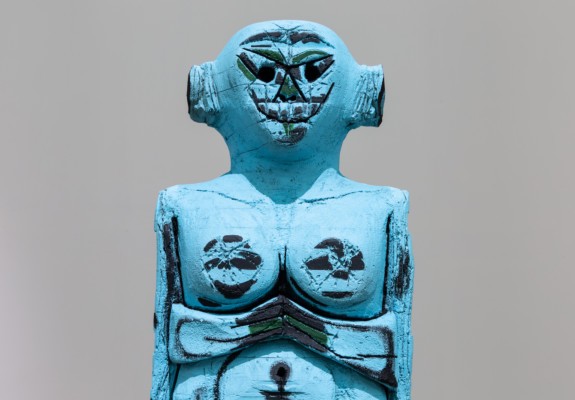 The ominous humid figure could be the result of an archaeological excavation or dropped in from an alien planet, a mirage that encourages us to take nothing at face value.
Read More