Hosted by Peer gallery, The Universal Now and Further Episodes is spread across three venues in London, with works appearing in the gallery itself as well as Shoreditch Library and the nearby Bookartbookshop. The Universal Now—Reynolds’s ongoing project in which she splices together plates from books which feature identical locations at different moments in time—is shown at the gallery, as well as the series Library Displacements, the 2016 sculptural work Tol and her new Peer commission When Words are Forgotten. Her collection of artists’ books and materials are exhibited in the window of Bookartbookshop, further exploring the book as a conceptual and material form.

Her new two-screen film installation, Lost Libraries is shown at Shoreditch Library and, in part, above. The film takes its cue from the five-month journey she undertook as the winner of BMW’s Art Journey Prize from 2016 to 2017, travelling from China through Uzbekistan, Iran, Turkey, Italy and Egypt in search of the lost libraries of the Silk Road—spaces which have gradually disappeared due to conflict, revolutions and natural disasters. 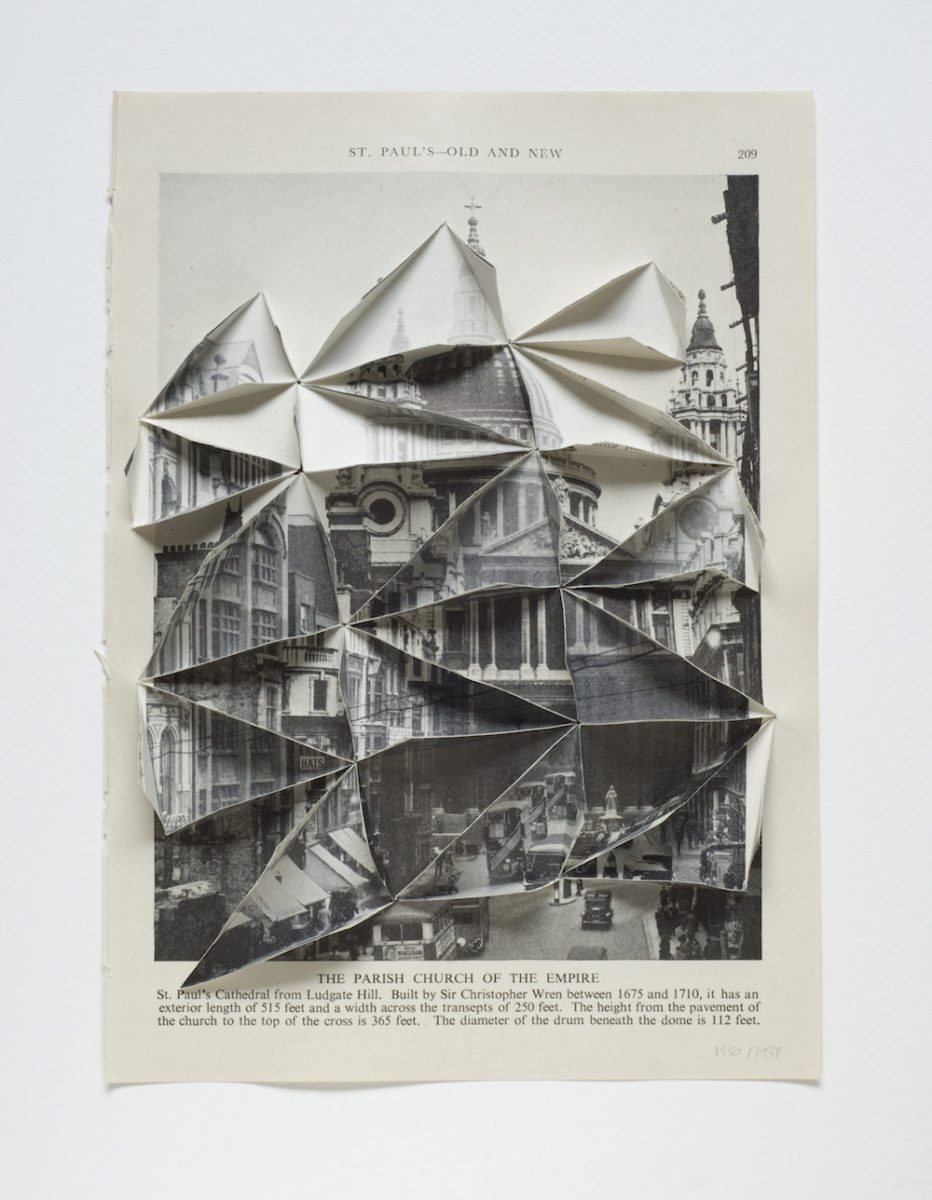 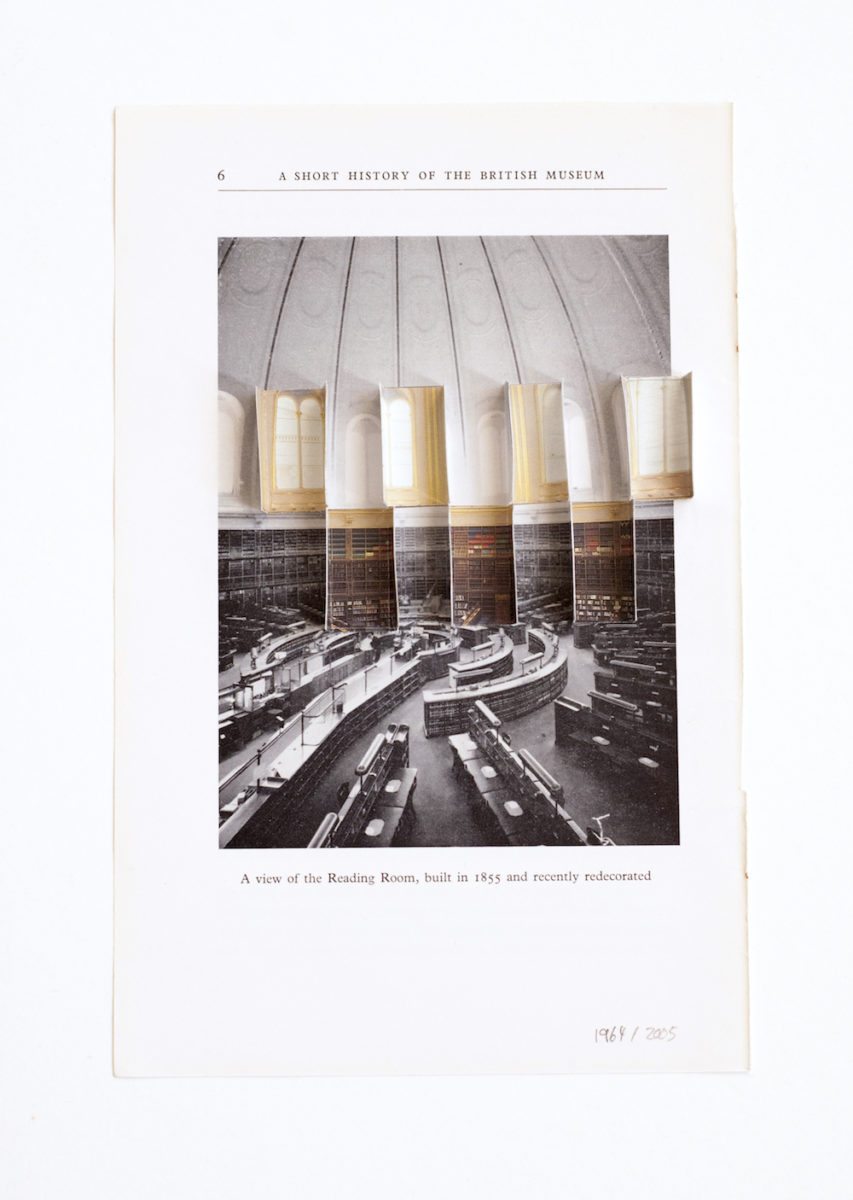 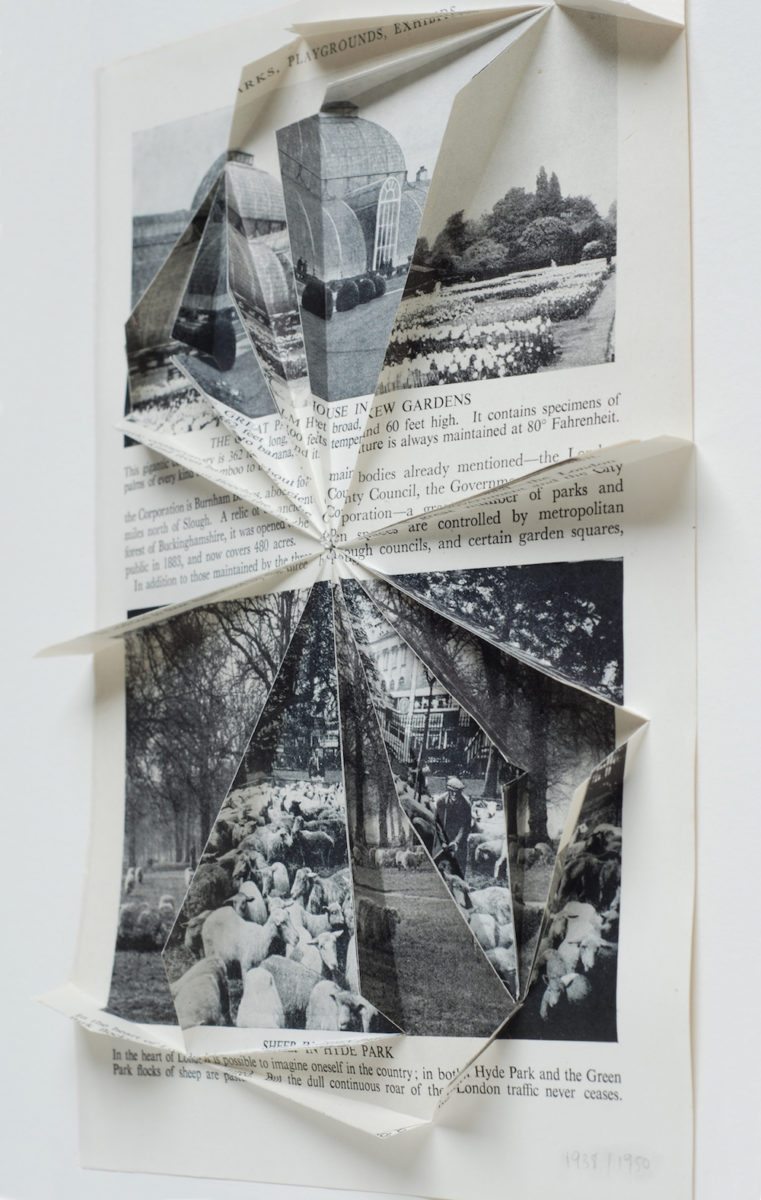 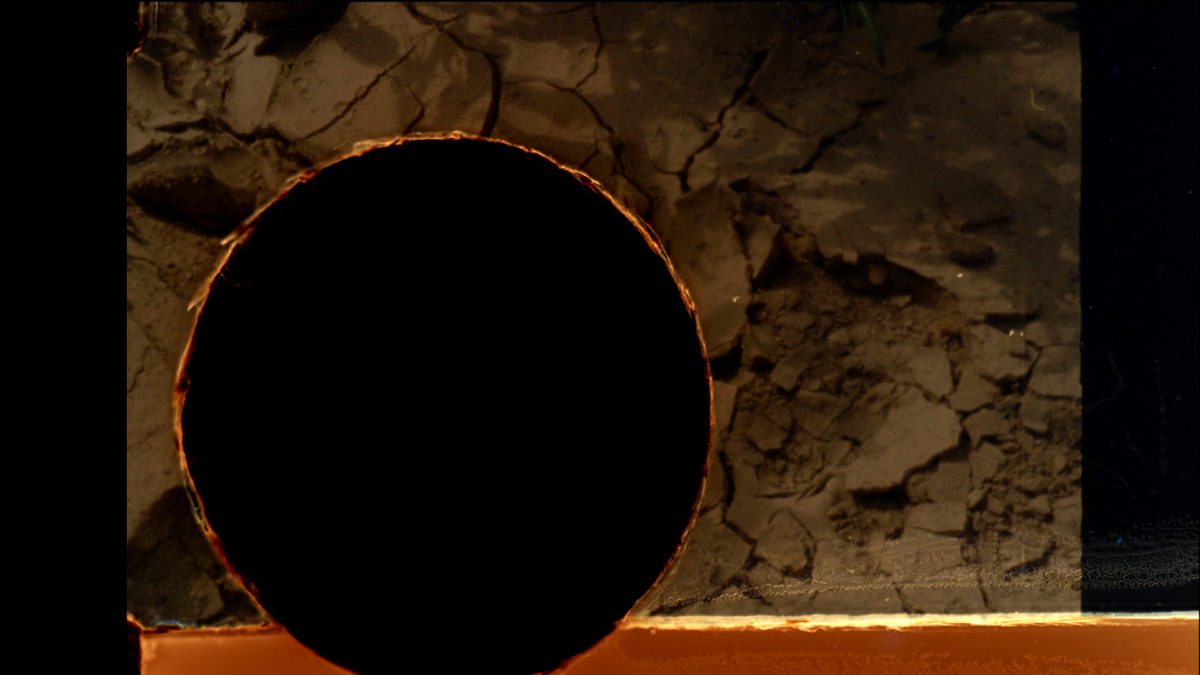 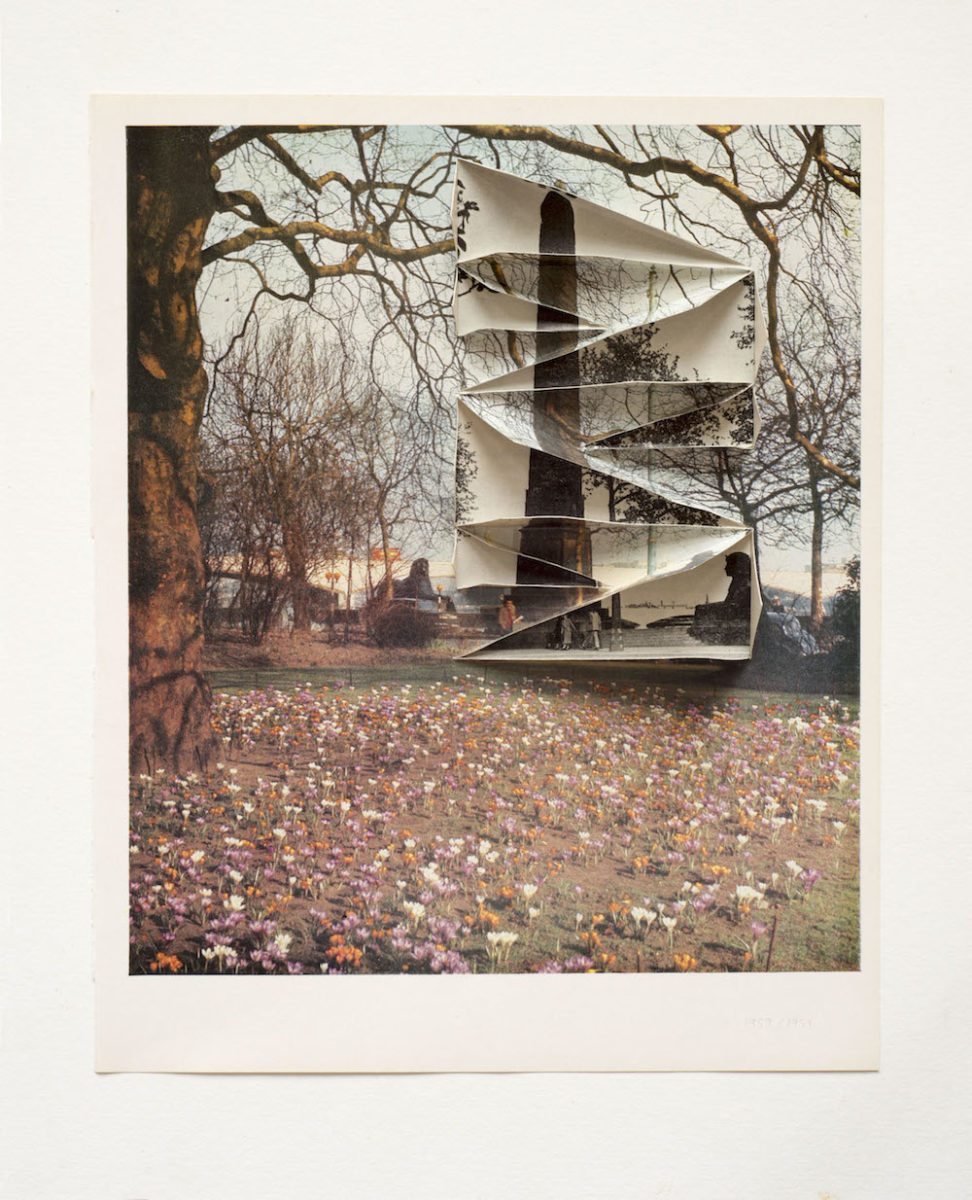 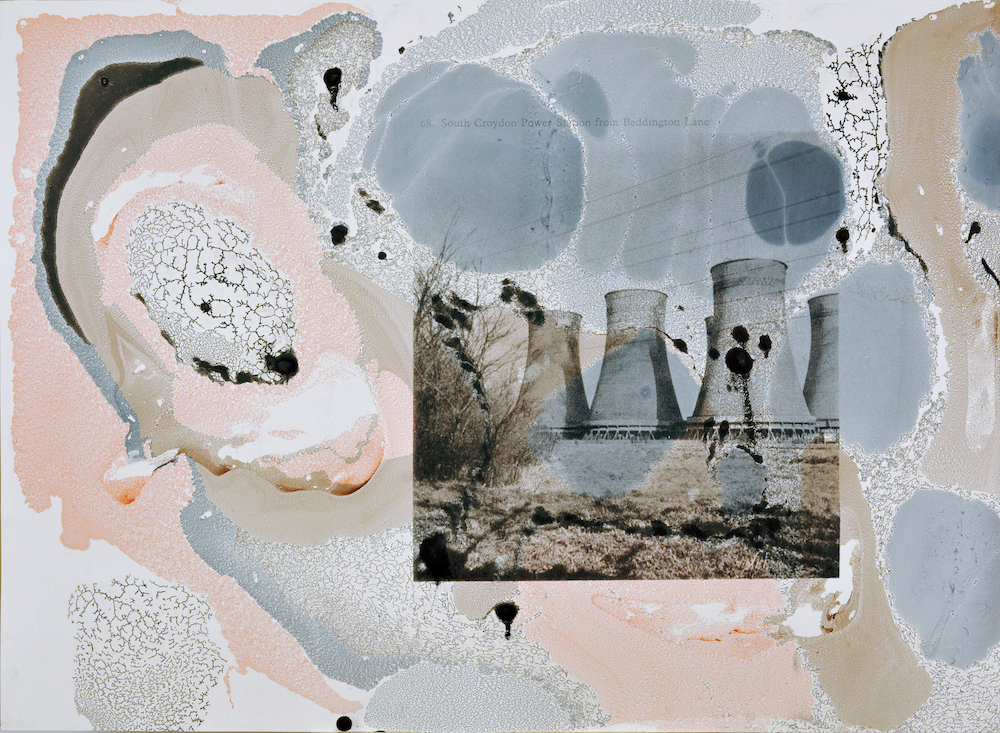 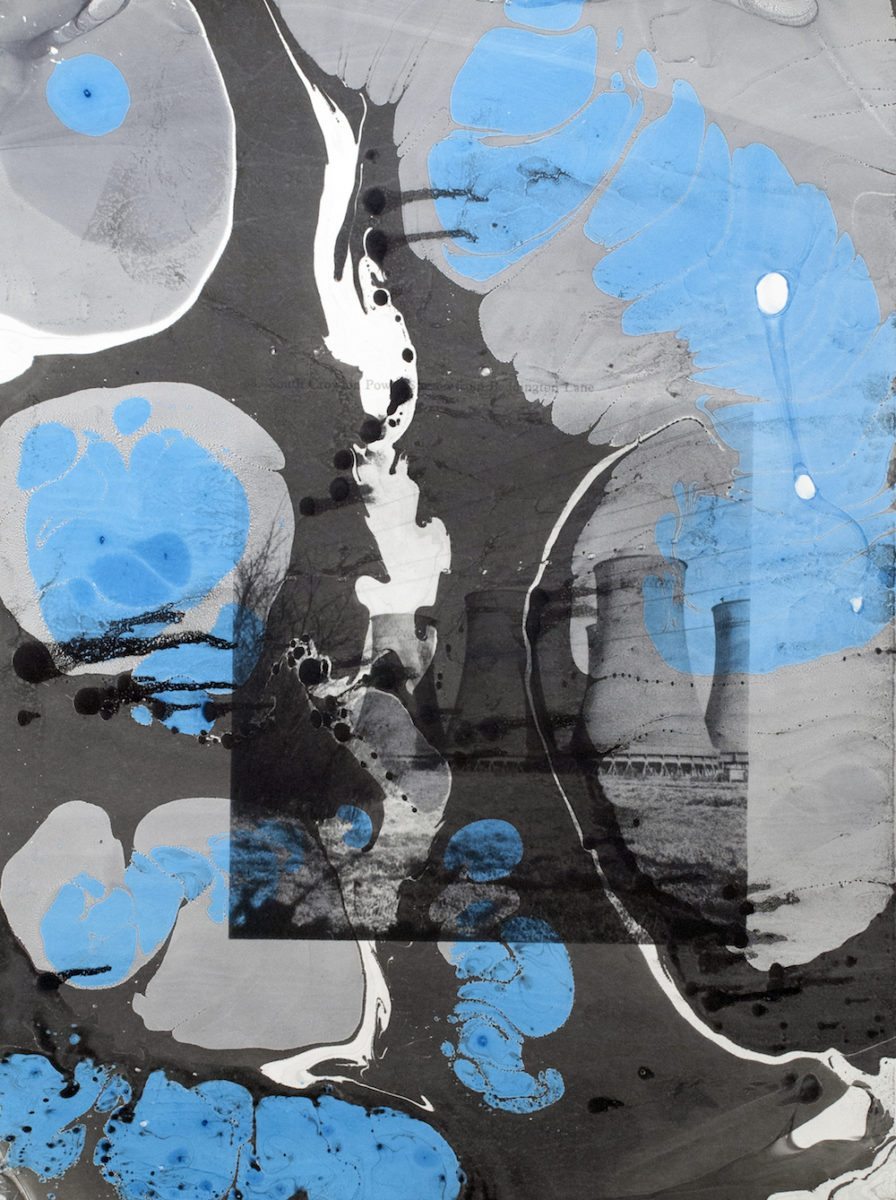 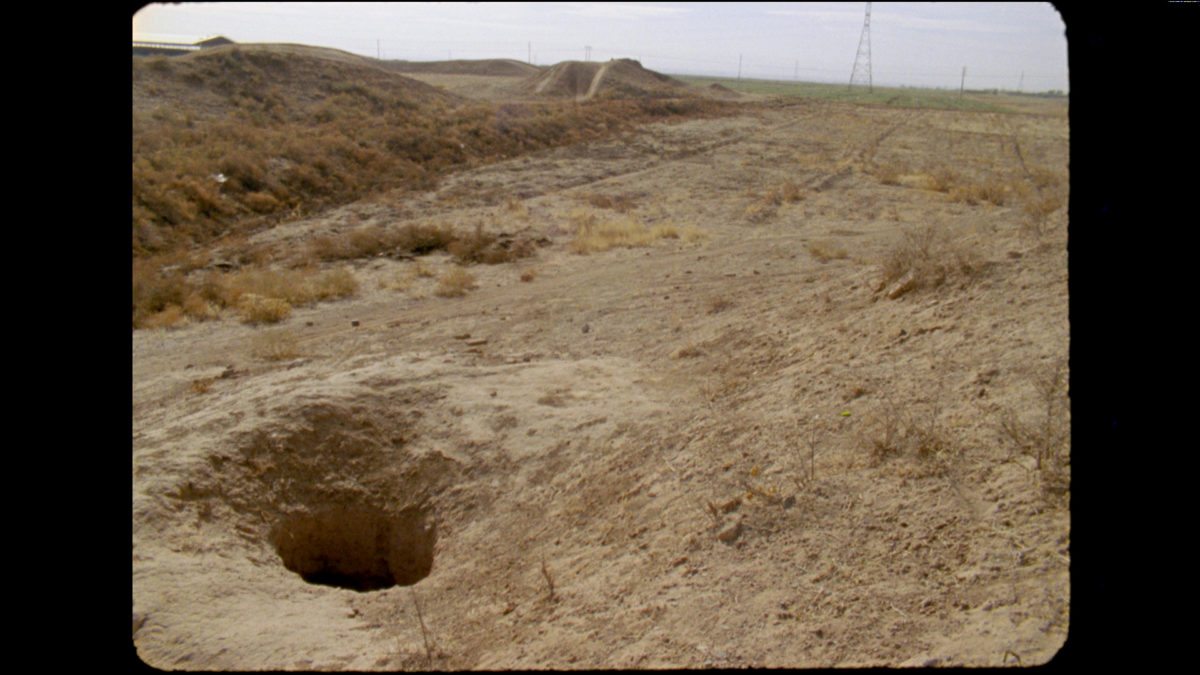 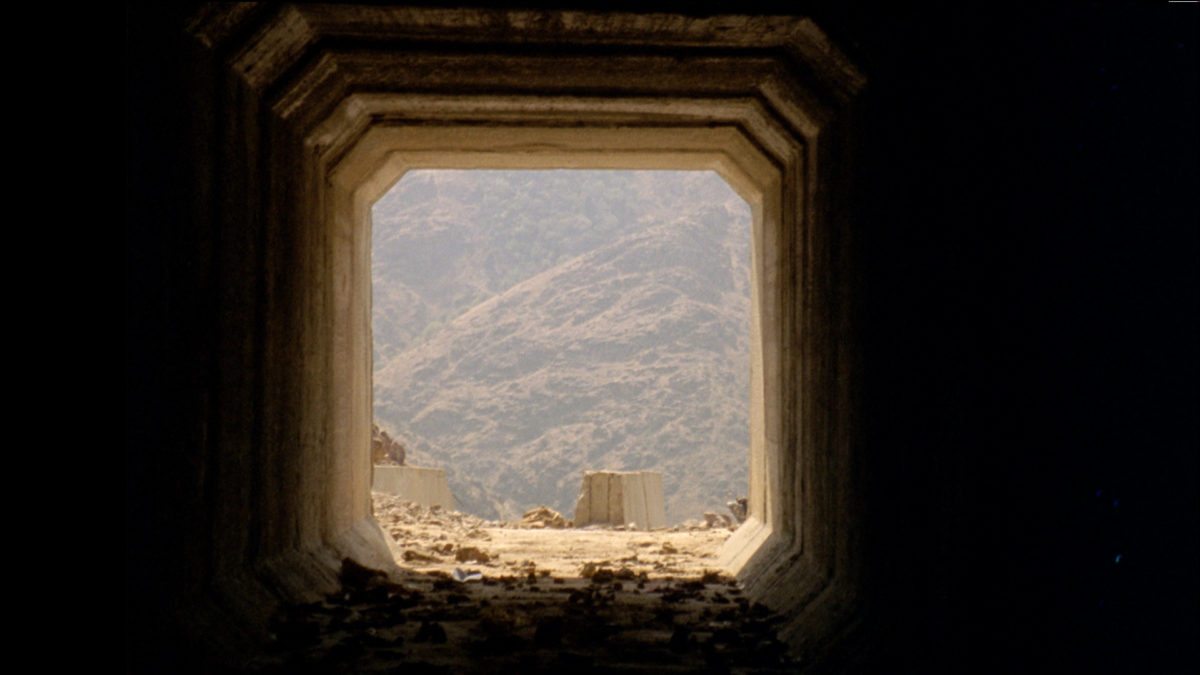 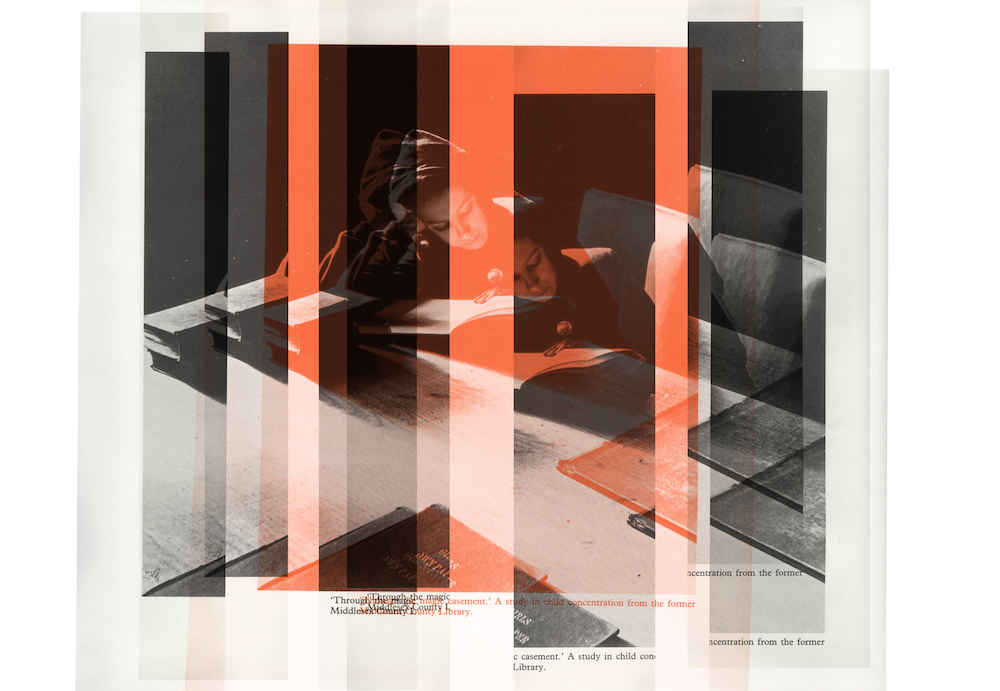 The Universal Now and Further Episodes

Until 23 June at Peer gallery, London 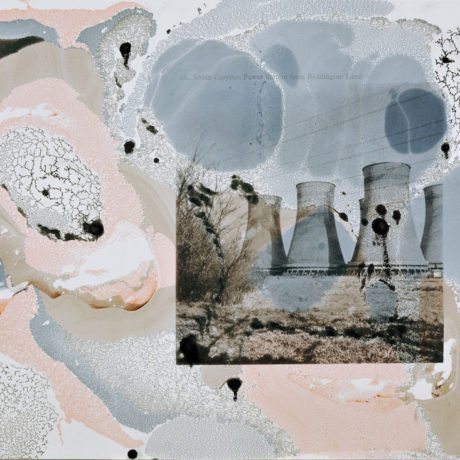 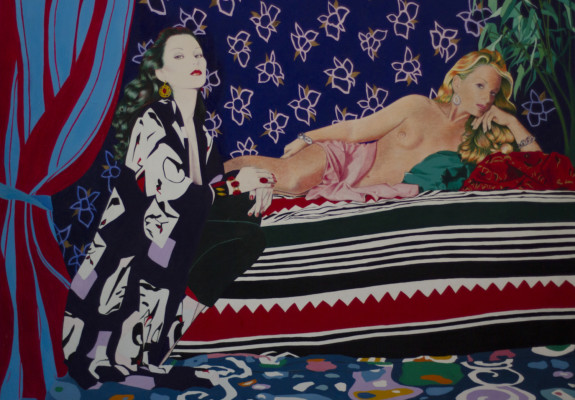 Discover the potent but short-lived London arts and fashion scene of the mid-1970s, dubbed “a mysterious aesthetic conspiracy”.
Read More