Francesca Woodman has always been something of a spectre. The artist was not well regarded until after her death at age 22, and the mythology that surrounds her life and subsequent suicide is just as powerful as the distinct visual language that she honed. In her best-known photographs she shoots in black and white, documenting her body slipping and sliding from view in the form of eerie long exposures, or else becoming fragmented by mirrors and domestic architecture. Elsewhere she sidles up against eels, animal skulls and even gravestones, while her unusual attire—or lack thereof—compounds a sense of intangible time. It is not wonder viewers often feel haunted.

These photos blazed a trail in a form of introspective image-making, marrying an interrogation of the gaze with a distinct form of ghostly surrealism at a time when photography was yet to be considered a legitimate form of “high art”. They have been cited as precursors to the work of Cindy Sherman and Nan Goldin, and yet the tragedy of Woodman’s death has often narrowed the context in which her prolific oeuvre is interpreted.

“Woodman’s pose could seem funny, with arms outstretched and body precariously balanced on high heels, as if she might topple at any moment”

By contrast, her lesser-known works in full colour manage to escape the trappings of melancholy romanticism. The lack of monochrome somehow allows the mind to break from gothic preconceptions and appreciate the absurdity and humour that the artist often sought to evoke, not to mention her wide range of references that moved far beyond her own body.

This image, for example, was taken in her New York apartment in 1979. The artist had just returned from a year studying in Rome and sought to explore the formal strategies of perspective and composition employed by the Florentine masters; Piero della Francesca in particular was a huge influence. The precise geometry and sun-drenched palette he employed is reinterpreted through the dilapidated, pastel-painted walls of her home, as well as the angular positioning of her body. While Piero utilised mathematical precision to create exceptional depth in his paintings, Woodman uses the lines of a reflection to trick the eye into seeing an impossibly contorted figure that appears embedded in the architecture, yet simultaneously on a plane of existence just beyond tangible reach.

“Would this shot have the same appeal in monochrome? Or would the eye again be drawn to the crumbling walls?”

While this image is a technical feat and conceptually grounded, there is also something inherently joyous at play. Woodman’s pose could seem funny, with arms outstretched and body precariously balanced on high heels, as if she might topple at any moment. Despite its disrepair the setting also seems inviting, as opposed to ethereal, which is at least in part due to the vibrant hues of pink and powder blue that coat the walls. The overall effect contains a sense of childlike curiosity, which seems less grave that other photographs where the artist’s own image is eradicated or fractured.

Would this shot have the same appeal in monochrome? Or would the eye again be drawn to the crumbling walls and immediately assume a sense of decay and unease? We can only speculate, yet one thing is for sure, seeing Woodman’s work in full colour offers viewers the chance to consider her vast spectrum of creativity in an entirely new light.

At Victoria Miro Venice until 12 December 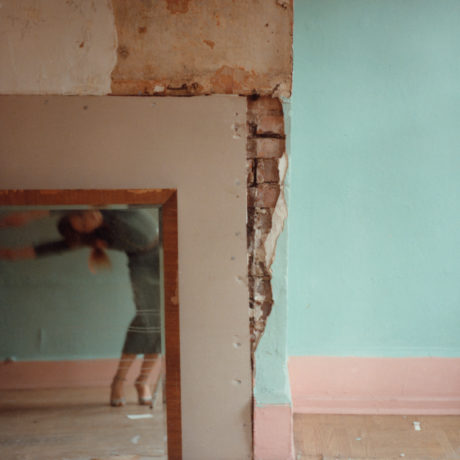 Celebrating Nasty Women in All Their Glory

Celebrating Nasty Women in All Their Glory

A new exhibition takes Trump’s infamous insult and turns it on its head, presenting an expansive view of the intersection of art, politics and feminism.
Read More 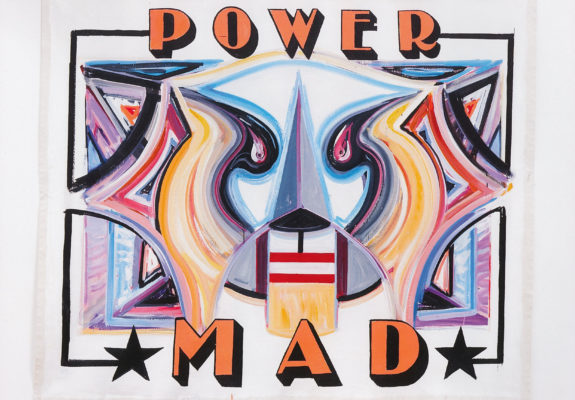 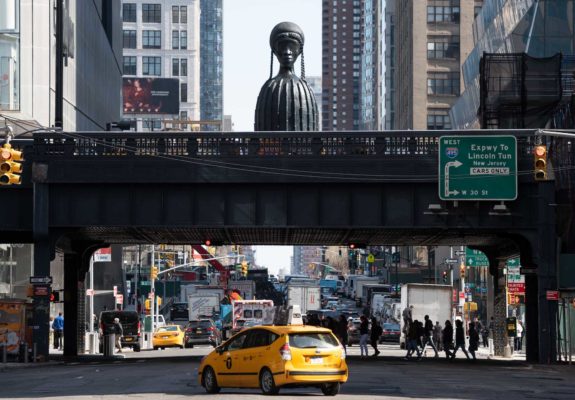 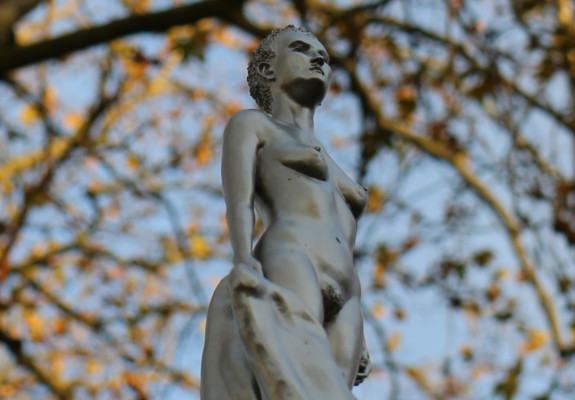 The Mary Wollstonecraft Statue Is a Betrayal of Feminism

A new statue dedicated to the feminist thinker and advocate of women’s rights takes the form of a female nude.
Read More 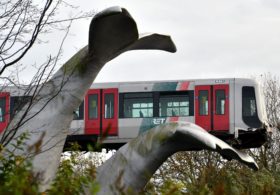 The Moment a Whale Tail Saved the Day 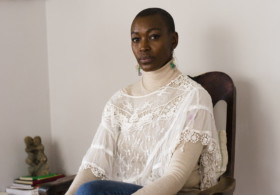 Sexuality, Solace and Social Power in the Work of Billie Zangewa 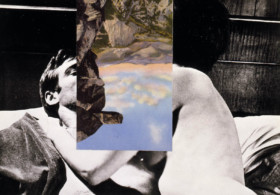 The Secret Stories at the Edge of John Stezaker’s Pictures 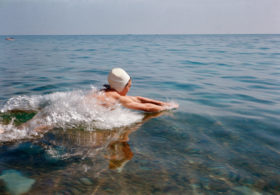 What Do Kodachrome Slides and a Curated Instagram Feed Have in Common?