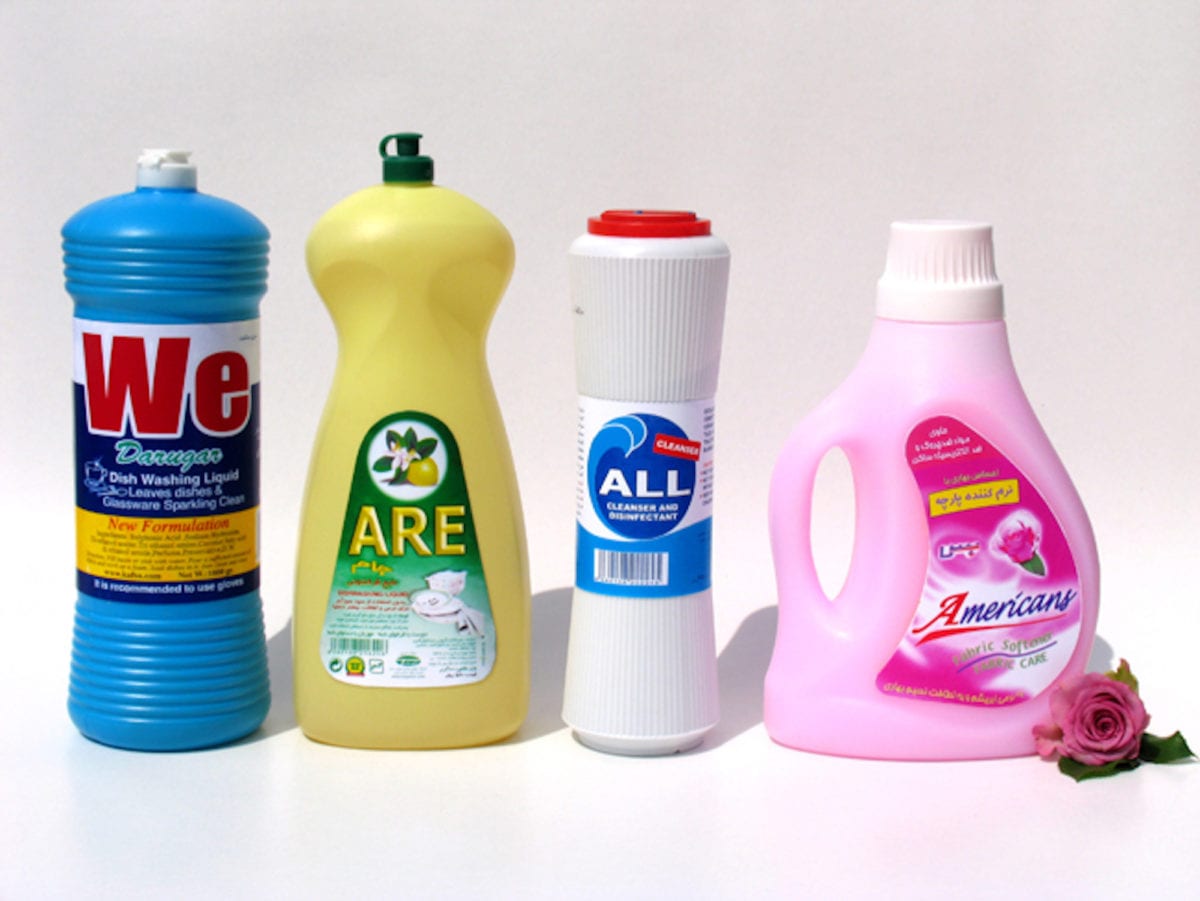 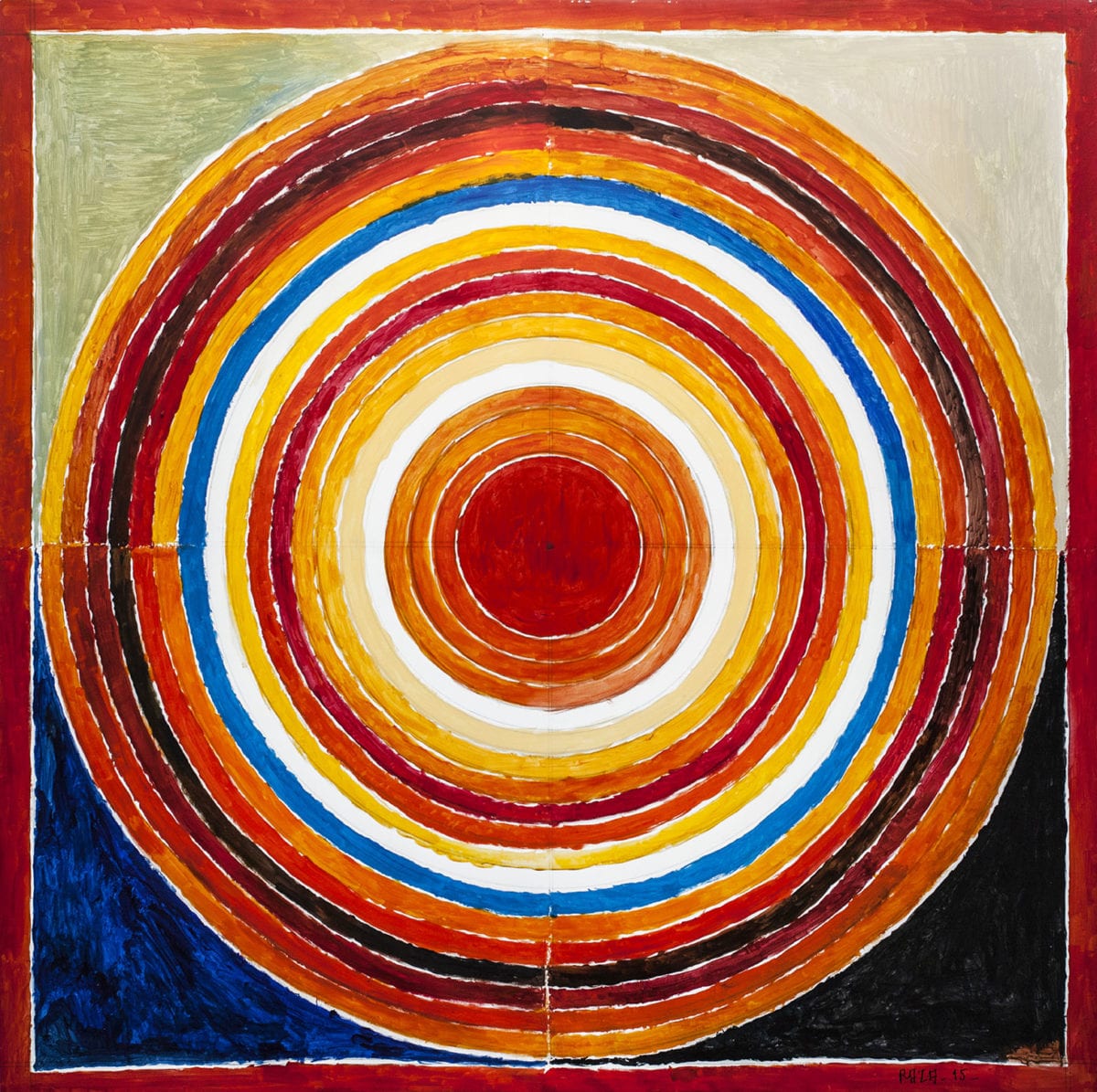 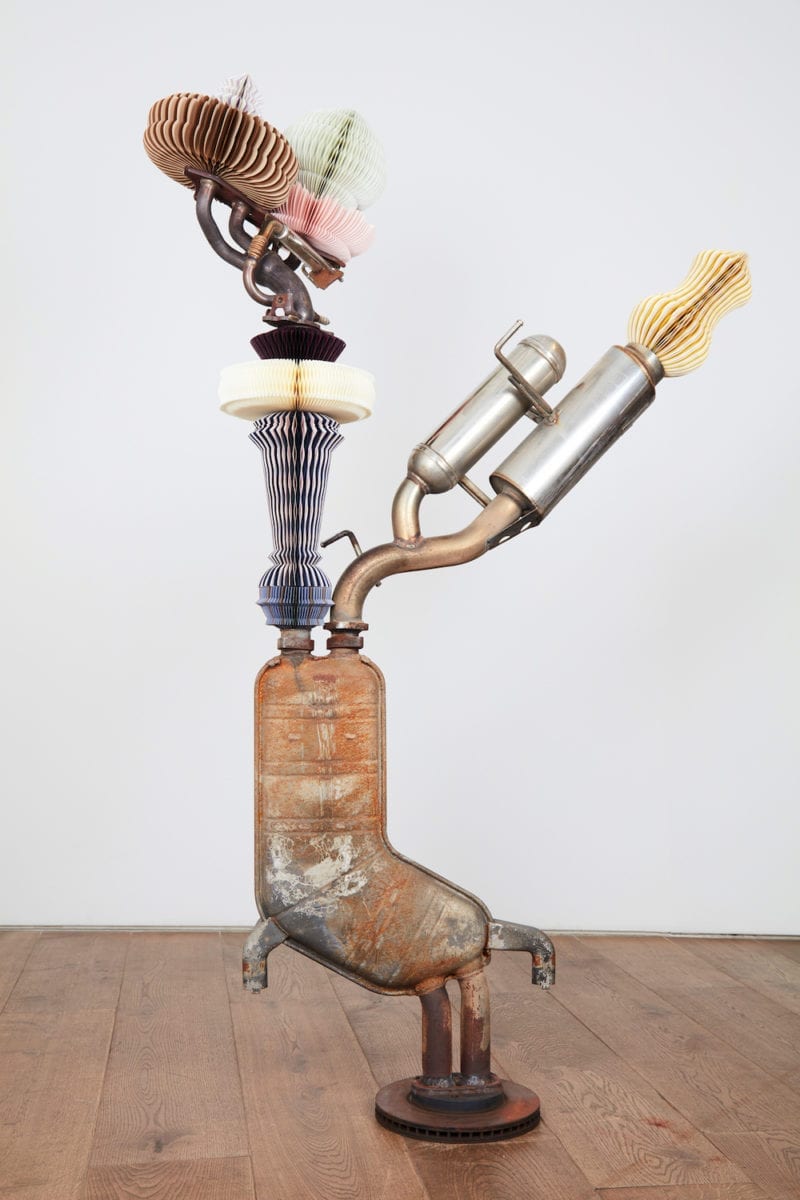 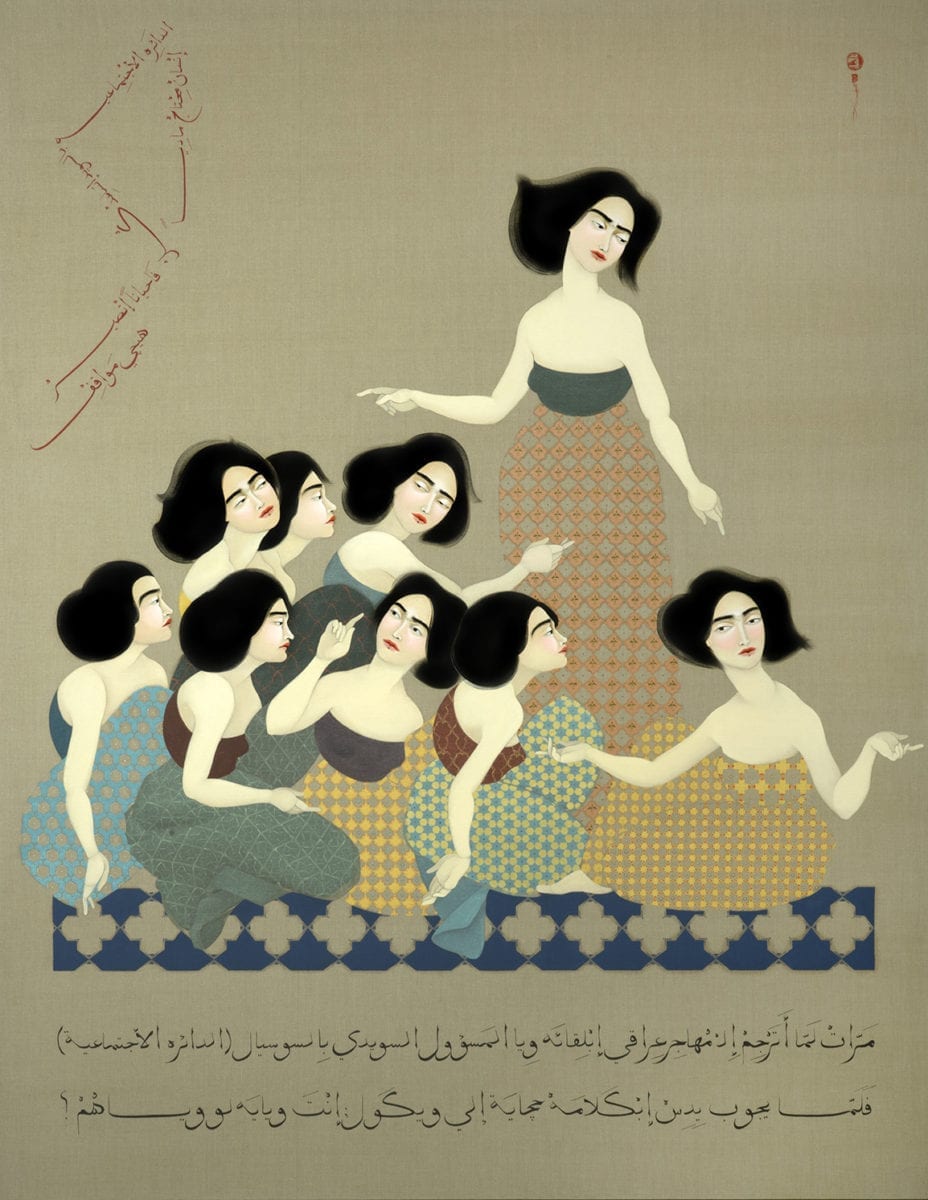 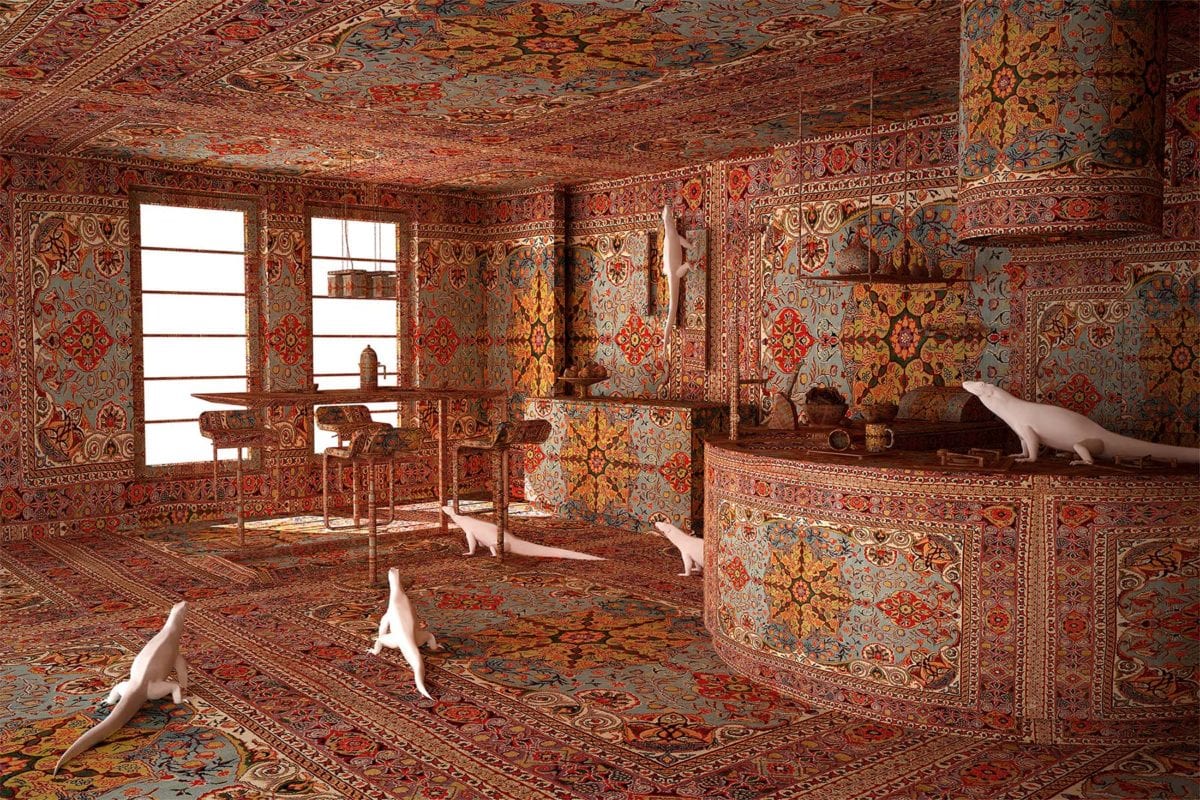 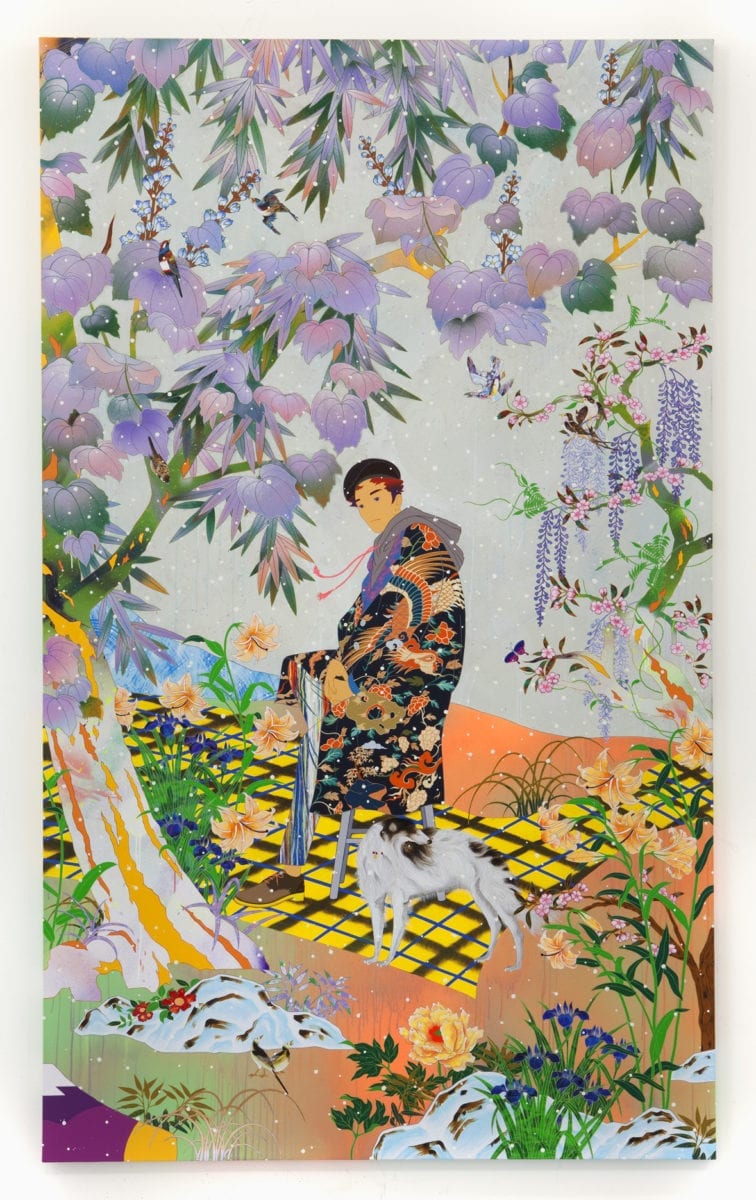 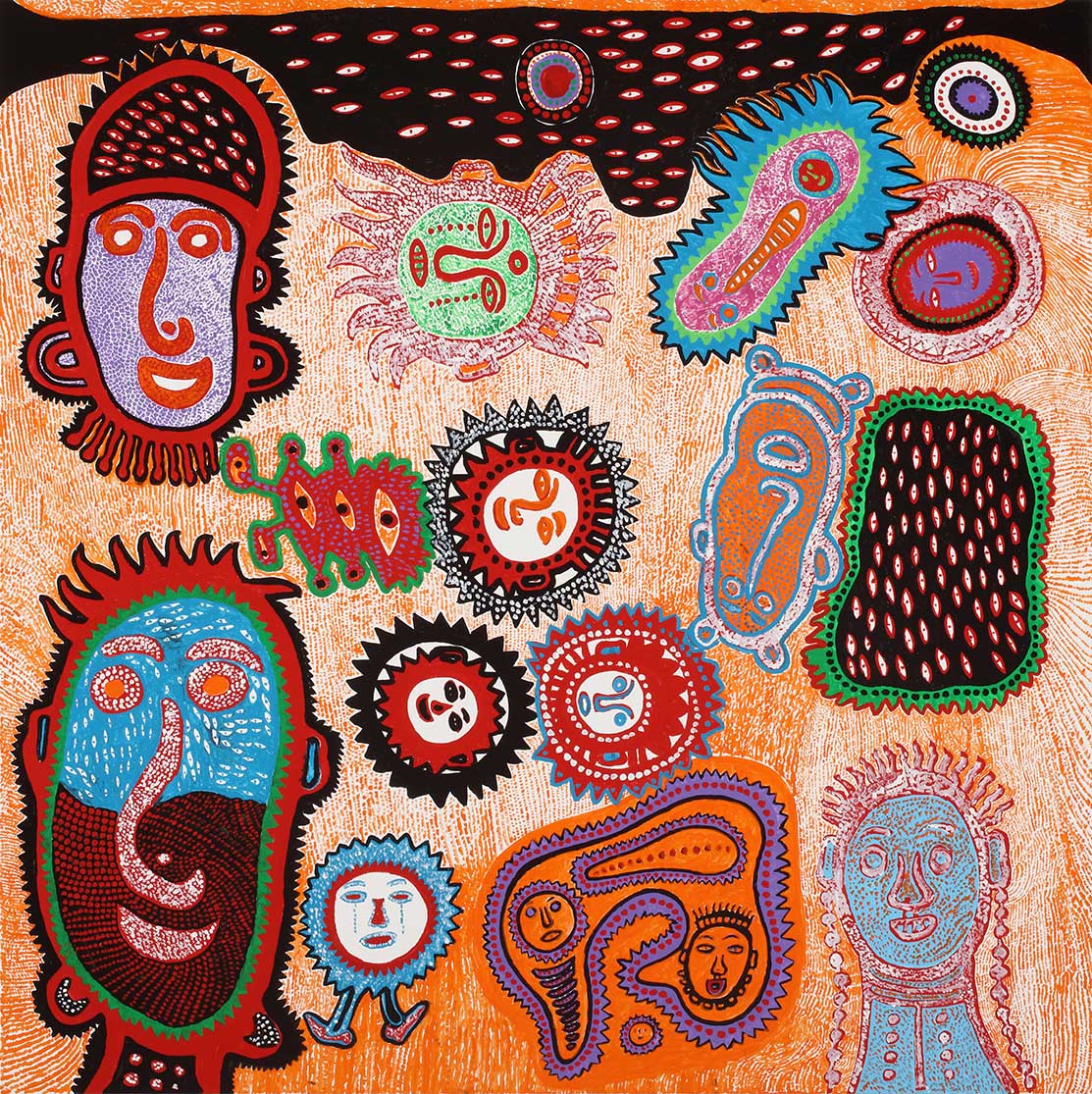 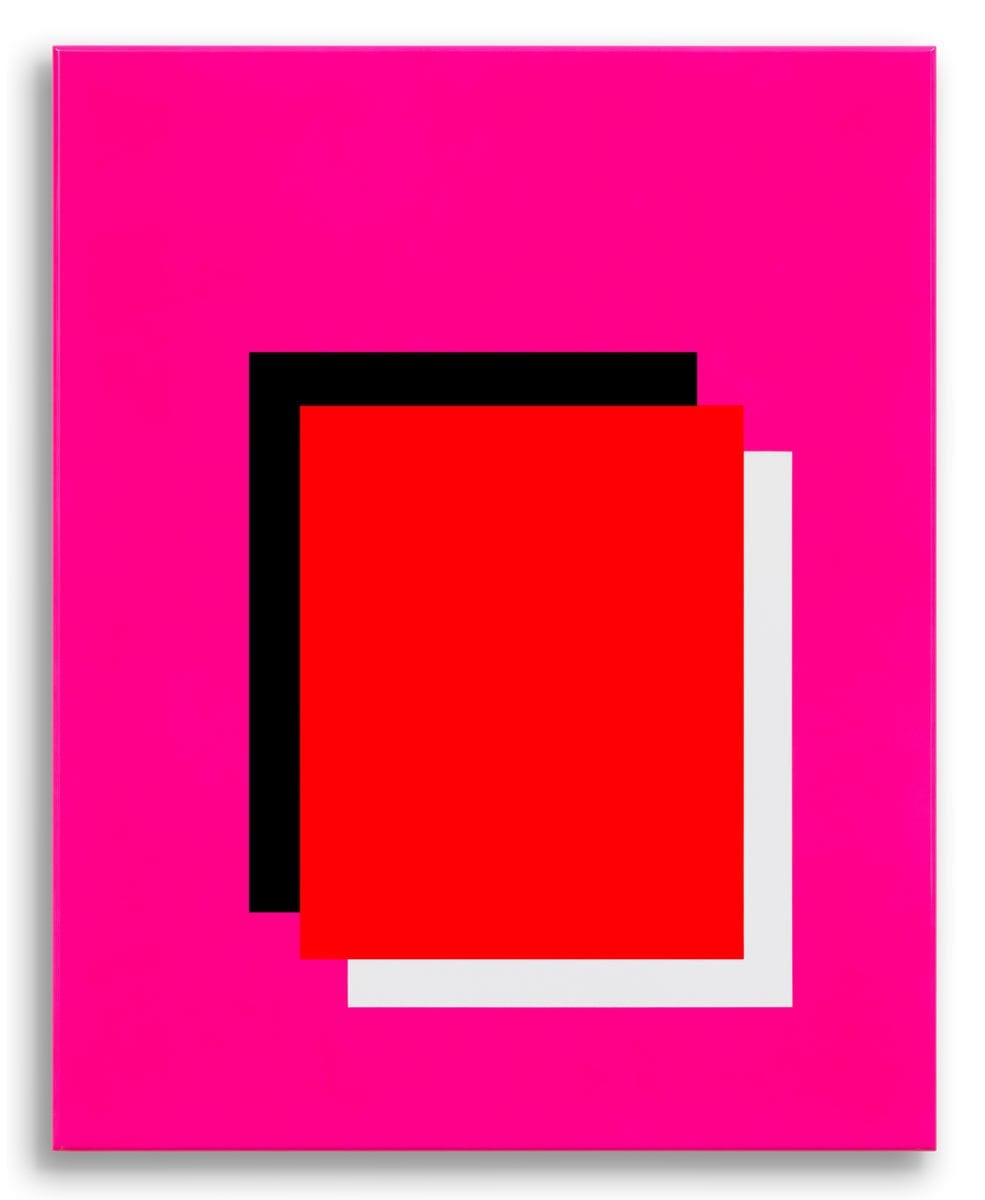 Featuring over 500 artists from over ninety galleries hailing from more than forty countries, Art Dubai is a sizeable affair. Housed a stone’s throw from the manmade Palm Jumeirah island, it promises an unprecedented selection of international art, celebrating home grown spaces such as The Third Line and farther well-established spots such as Dhoomimal Gallery (from New Dehli, the oldest gallery in India). Alongside the traditional booth set-up Art Dubai has also made efforts to ramp up its non-commercial and thematic presentations.

This year sees the inaugural edition of Bawwaba (meaning “gateway” in Arabic), curated by French-Cameroonian curator Élise Atangana. This new section focuses on ten solo presentations by artists from, based in, or focused on a rather broad geographical area: the Middle East, Africa, Central and South Asia and Latin America, addressing themes of global migration, socioeconomic structures and identity.

Meanwhile, the Residents programme, co-curated by São Paulo–based curator and artistic director of art space Pivô, Fernanda Brenner and Abu Dhabi-based Munira Al Sayegh, has invited twelve artists represented by and based in Latin America to immerse themselves in Emirati culture for four to eight weeks. The resulting work is exhibited at the fair.

From 20 to 23 March at Madinat Jumeirah, Dubai 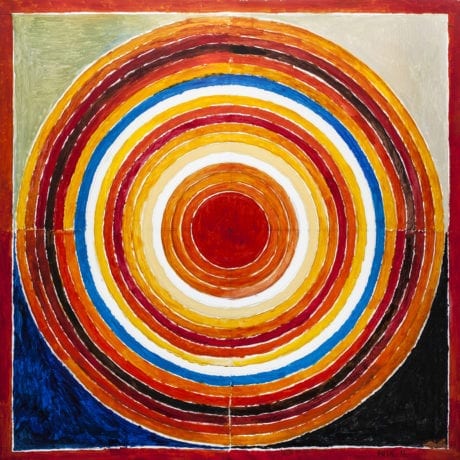 With giant gilded corn-on-cob, contemporary percussion and a lesbian goddess cult, Zabludowicz Collections' new performance series challenges the idea that opera is not for us.
Read More 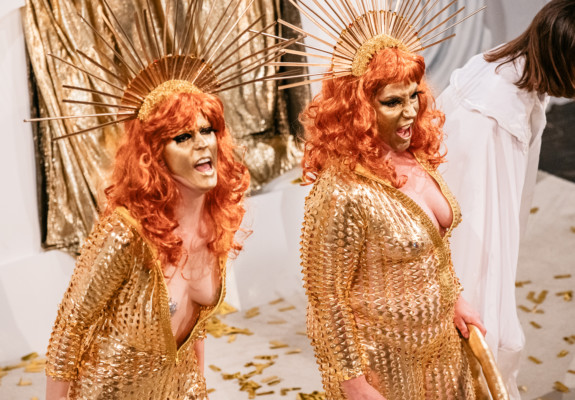 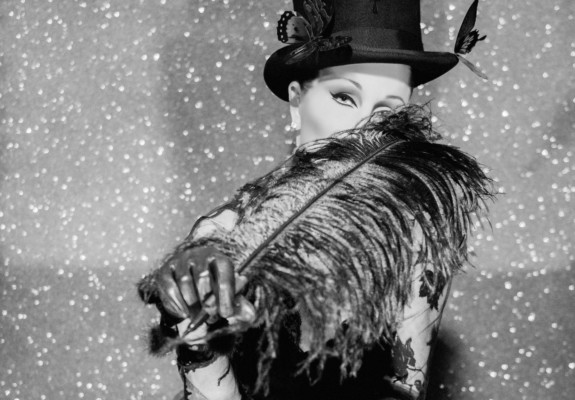 The artist is known for his “handmade memes” which satirize the American dream with pseudo-advertorial images and humorous text slogans.
Read More 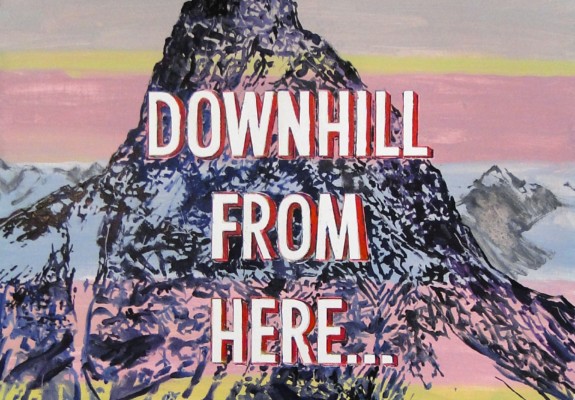 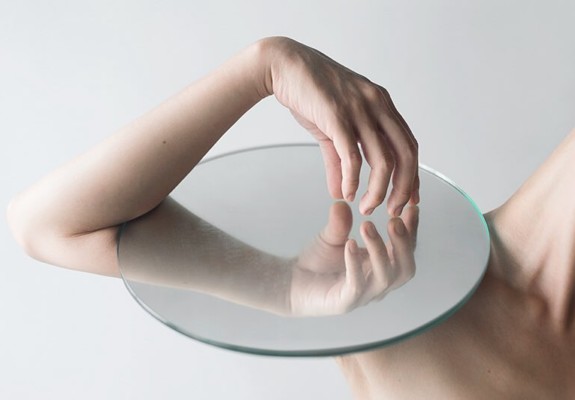 Success in the Creative Arts Doesn’t Come Cheap, and Most of Us Can’t Afford It

What hope do the rest of us have if the only people who can afford to dabble in it are real-life royalty?
Read More