I was really intrigued by the treatment of Jerry in Poor Poor Jerry; he’s adorable but also a bit repulsive, sad, lonely, sweet and funny. You’ve done so much with an incredibly well-known character. What was the starting point with him, and why Jerry in particular?

It’s funny, I actually don’t remember how this particular idea came about; sometimes I really remember the moment an idea comes or through which process. In this case it was very instinctive, although it’s definitely in line with other works of mine: a character dislocated somewhere he shouldn’t be, doing actions that are given to him but that don’t necessarily make sense in that moment. I imagined an old and tired version of Jerry, an animated fictional character, as a sort of angel lost in a limbo, forced to be our filter to clean all those lines on love we have to hear. By repeating them in space he cleans our memories for us.

For this piece you’ve explored the language of love in cinema; it is soundtracked with a variety of famous lines from films. Do you feel our ideas of love are informed by cinema, or does cinema express our genuine desires in love?

I do, both ways. I am intrigued about this loop, how much all these films and tv shows we have been watching inform us, but also how similar the lines and things we say when we are in love are—and still they seem original when we feel them.

You often work with harsh or wide-open landscapes—not just in Poor Poor Jerry but also in the Star Wars “graveyard” in No More Stars. What is it that interests you in these places?

Empty spaces, deserts, are like a stage for me where I can place an element I want to talk about. Any object, person or in this case character comes out more starkly when dislocated and placed in a desert. At the same time these are places with no time reference, could be past present or future, which is incredible.

How do you find the process of making a feature film, considering the deconstruction and analysis of cinema you undertake in your artistic practice?

I did my first feature film last year, and my first documentary four years ago. Although they have a more narrative structure, they are still very hybrid objects in which deconstruction and thoughts about cinema and narrative itself are very important. In my film Controfigura (2017–75) we see a small crew, us, trying to shoot a remake of The Swimmer (1968), an American movie with Burt Lancaster based on a John Cheever short story, in Marrakech today. The film is deliberately an unfinished remake, planned from the beginning to be unfinished, and a fake documentary: we had a person pretending to be the body double of the protagonist who becomes the actual protagonist. It’s concentric in its structure and really in between artist film, fiction and documentary.

You work with very well-known films and characters in your practice, but do you feel their reception in different cities varies? Or do you hope for them to have as universal an appeal as possible?

This is a good point and one I always think about. Working as raw material with things that we watched and that have become part of our mnemonic and unconscious life, it does vary a lot depending on how a reference is perceived. So, unfortunately, I think that it does change from culture to culture and between different countries where I show the work.

That is why I try to use the most powerful references, such as Star Wars or Marilyn Monroe. So that I know I can reach almost everyone. In Poor Poor Jerry some of the lines are from famous films but many are not, the point is that everyone can tell they are love lines from movies.

Until 5 May at Copperfield Gallery in London 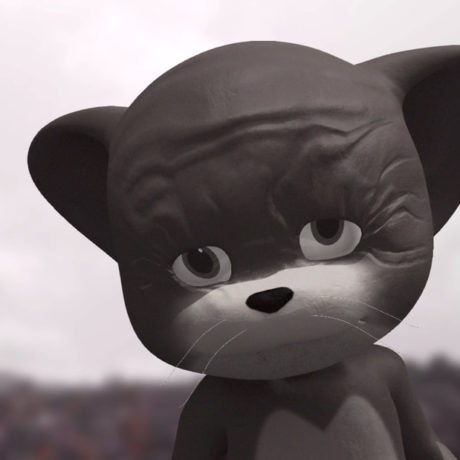 In her latest project the photographer examines the ways society creates myths and false images about women, through the juxtaposition of images of Hollywood stars and the Virgin Mary.
Read More 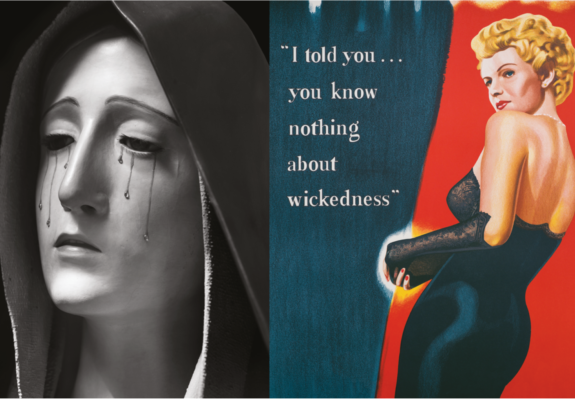 Genevieve Gaignard is invested in examining the cultural divide between being black and white in the US, navigating a place for all the incremental shades that exist in between.
Read More

The Music of Stranger Things: Kyle Dixon and Michael Stein 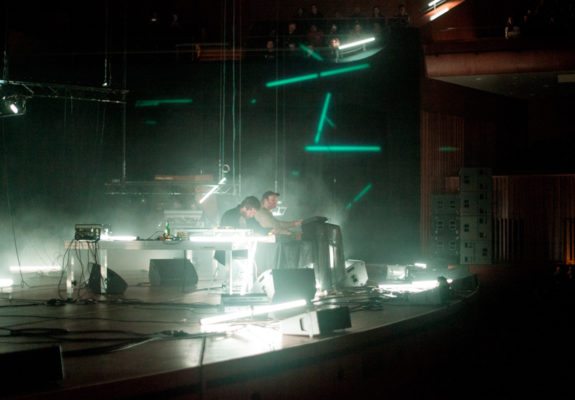 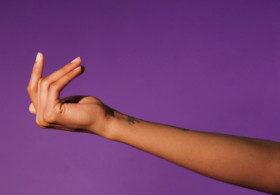 The Palimpsest Is the Original Meme 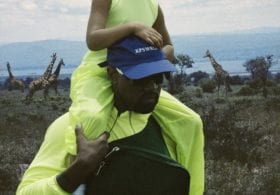 I Went to Uganda with Kanye West 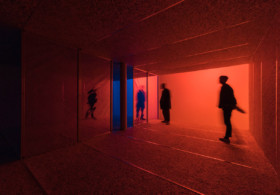