Known for skyscraper heels with a trademark red sole, Christian Louboutin’s shoes are nothing short of sculptural. His interest in visual culture stretches much further than the fashion realm, and can be traced back to a sign that forbade visitors from wearing stilettos at the Palais de la Porte Dorée in Paris. The stylistic illustration caught the eye of the young Louboutin, who had always loved sketching as a child. The Palais served as further inspiration thanks to the exotic fish that inhabit its famed aquarium, and which directly informed the first shoe he ever made.

It is but one of the many objects that fill an exhibition at the Palais (currently closed due to the pandemic), which focuses not only on Louboutin’s own oeuvre, but the many artists and craftspeople who have inspired, collaborated with, and been commissioned and collected by him.

“Christian Louboutin’s shoes are nothing short of sculptural” 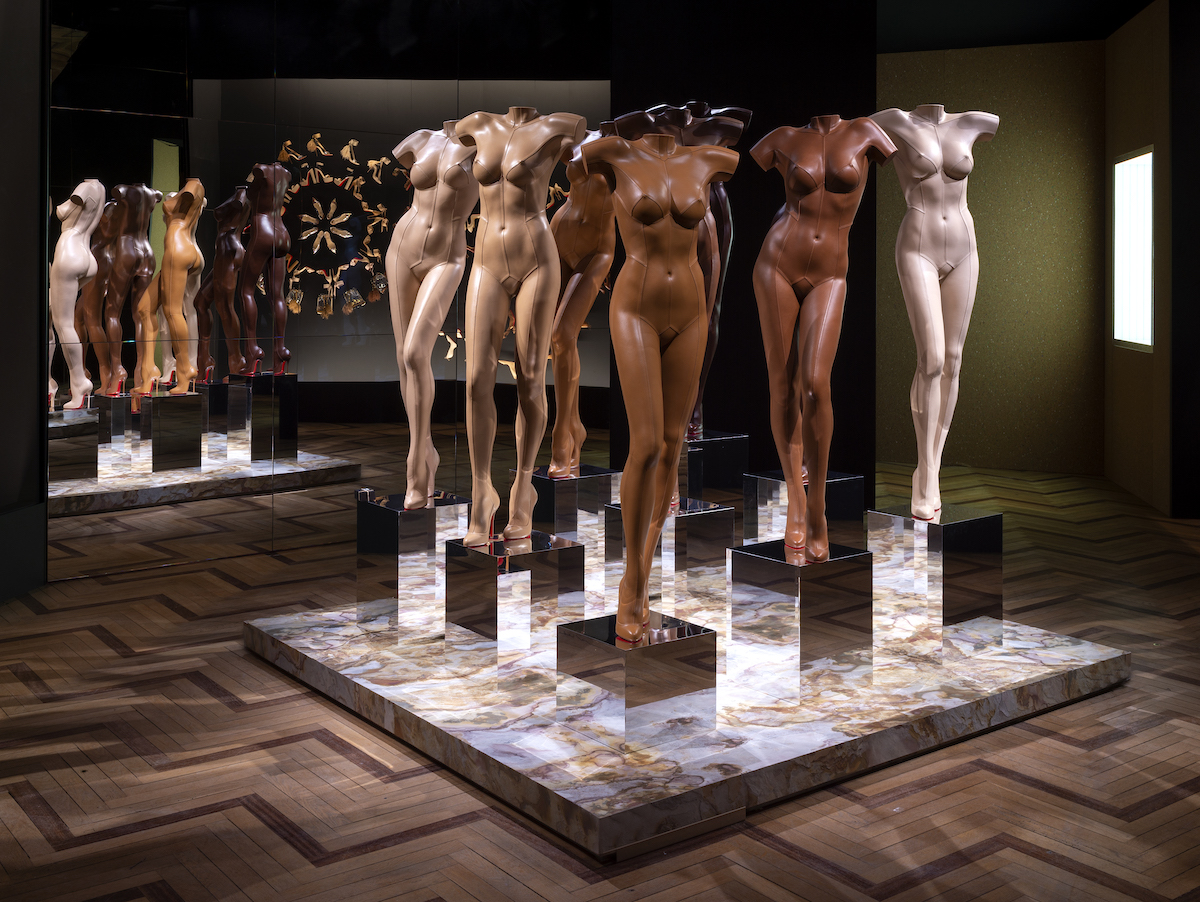 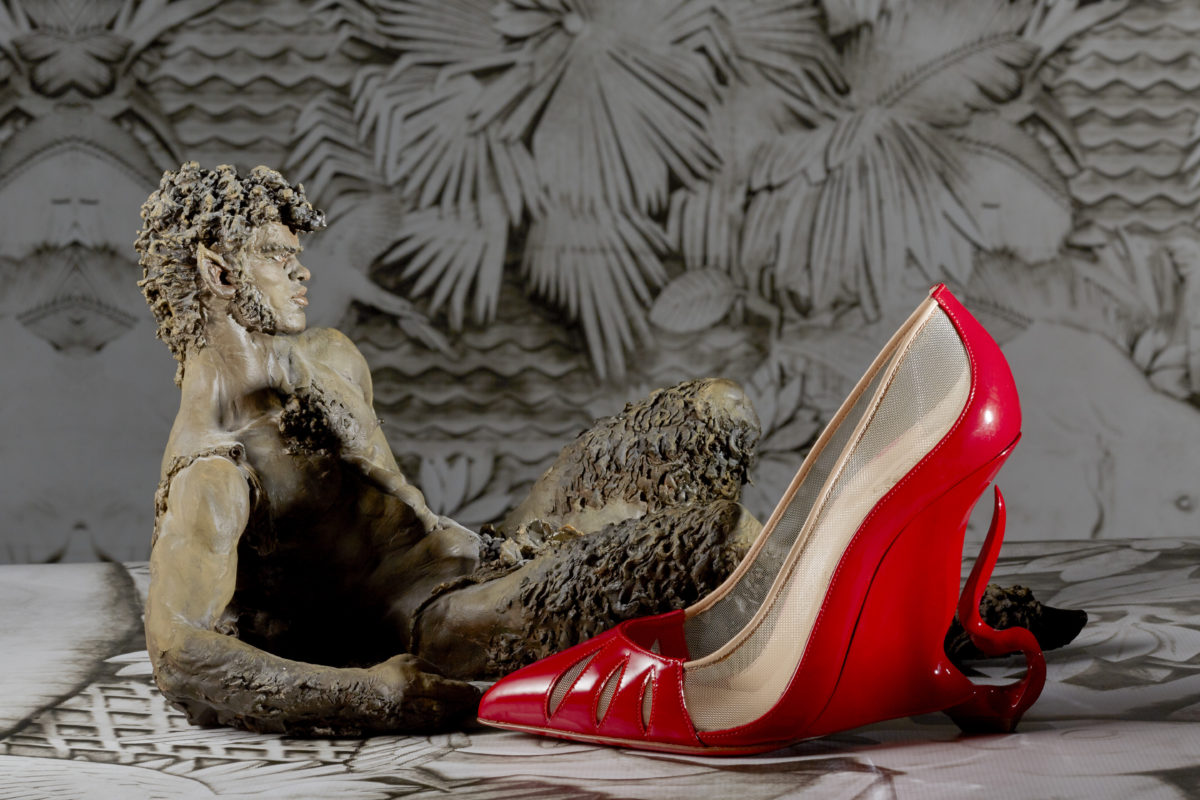 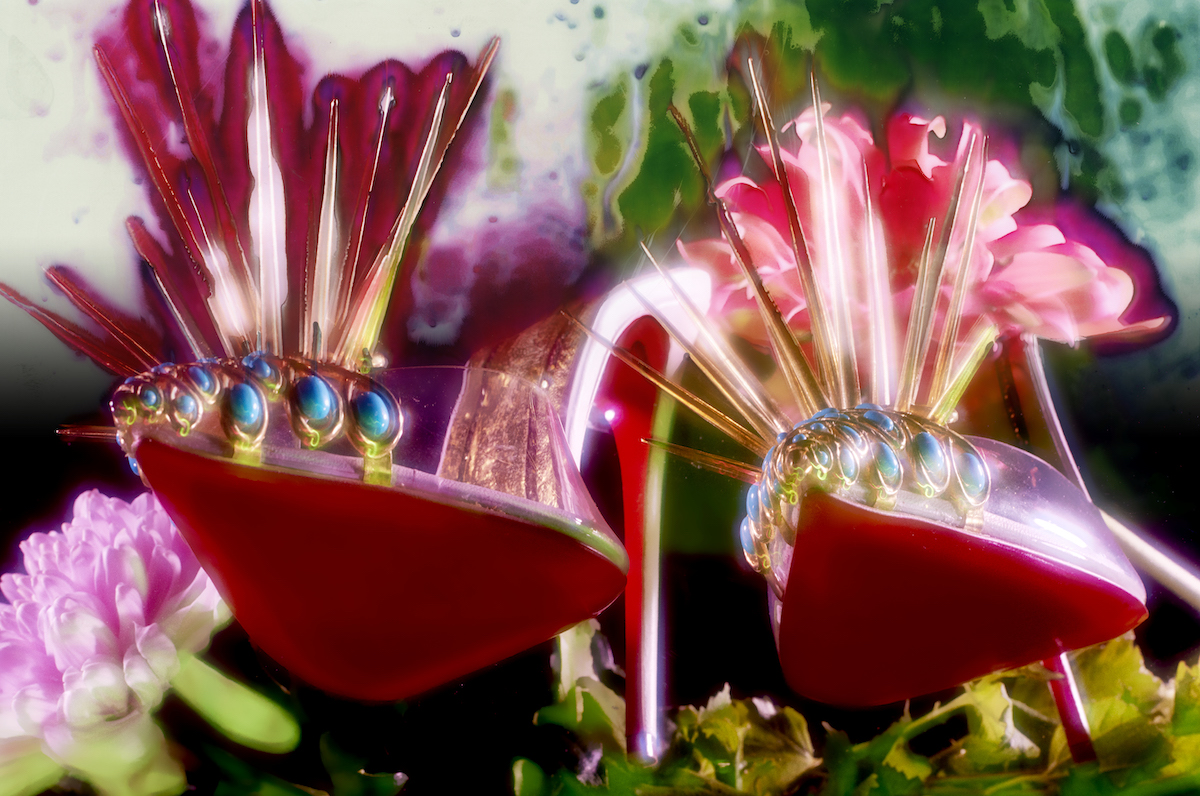