When Donald Trump first referred to his opponent Hillary Clinton as a “nasty woman” during his 2016 presidential campaign, there was understandable outrage that such flagrant misogyny could be acceptable, or even celebrated, in contemporary American politics. Fast-forward to 2020, and the barrage of vitriol that the failed-mogul-turned-world-leader has espoused is beyond count, yet this particular insult has secured something of pop culture status. It has become a feminist rally cry, appearing on posters, billboards, books and incorporated into activist groups, in a reclamation that turns the slur on its head, and has often been edited to include the more community-focused plural “women”.

“The very idea of a female artist was disregarded for aeons, with works being misattributed or discounted on the basis of gender”

Gavlak gallery in Los Angeles is the latest to take on the term, as the title of a new exhibition that utilises an expansive view of female art-makers from across the last 500 years of history. It was launched in commemoration of the 100th anniversary of the nineteenth amendment’s ratification, which guaranteed women’s suffrage in the United States (though acts of voter suppression continue to this day), and at a moment when the new election saw polarising ideologies galvanise record-breaking voter turnout.

Works include April Bey’s printed blanket, which fuse the history of female agency through a collaged imprint of Beyoncé over that of protesting suffragists. Lisa Anne Auerbach also uses textiles as her primary medium, fashioning mantras such as “keep your rosaries off my ovaries” and “karma is a nasty woman” in wool. Betty Tompkins, whose Fuck Paintings have gained retrospective recognition after initial censorship in the 1970s, presents doctored versions of Old Master works, where female figures are inscribed with text that refers to female agency and oppression. More straight-up historical pieces come in the form of anonymous portraits dating from the seventeenth and eighteenth century, highlighting the sad fact that the very idea of a female artist was disregarded for aeons, with works being misattributed or discounted on the basis of gender.

The sheer variety on display debunks the mythology around a “female aesthetic”, or the notion that politically subversive work must be literal. For example, Karen Carson’s wooden relief sculptures are an exercise in colour theory and perception, but nevertheless are imbued with a sense of unbridled power. The androgynous figure central to her painting Power Mad also speaks to the inequity of the status quo, which could allude to an optimistic or damning future. 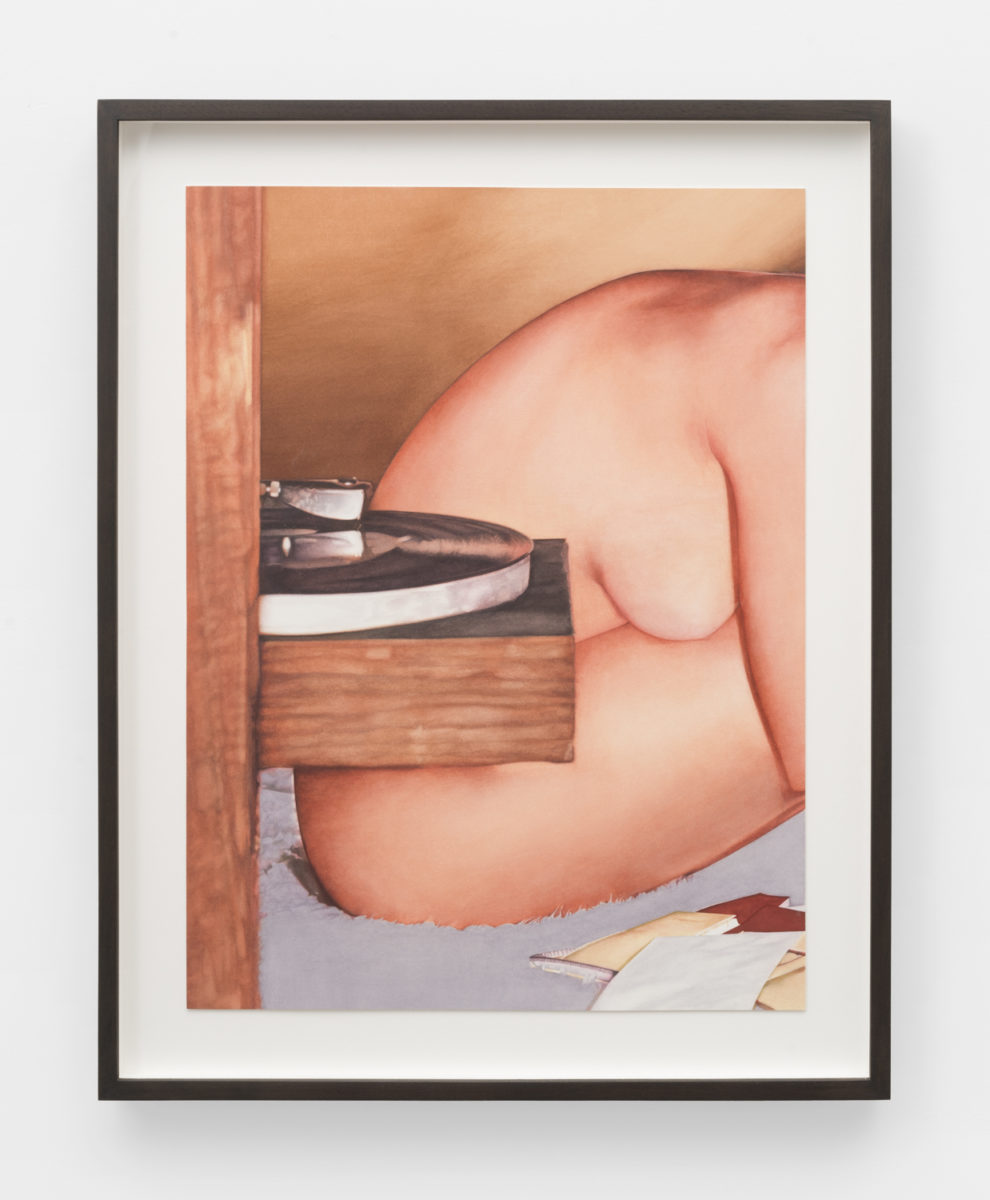 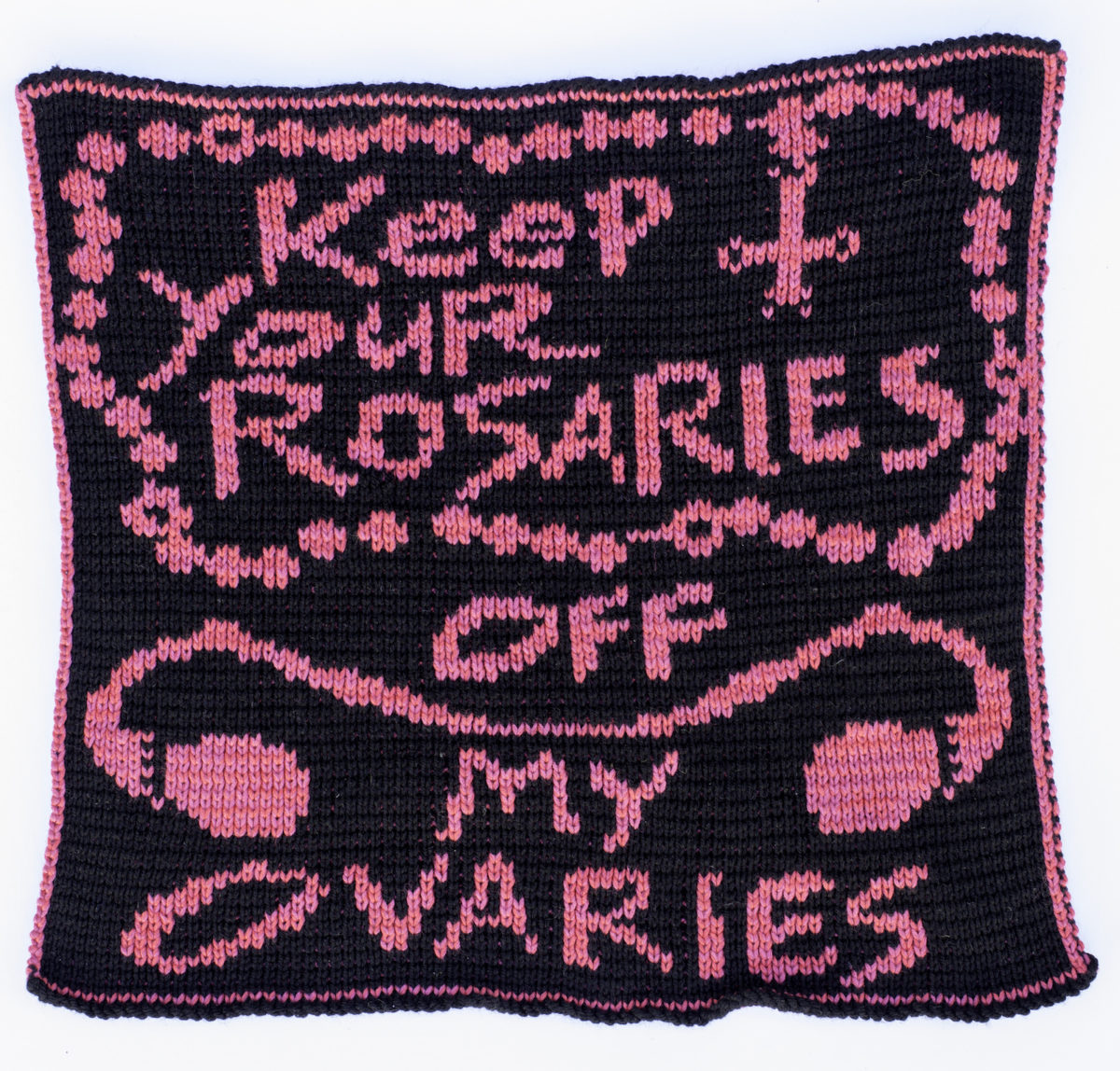 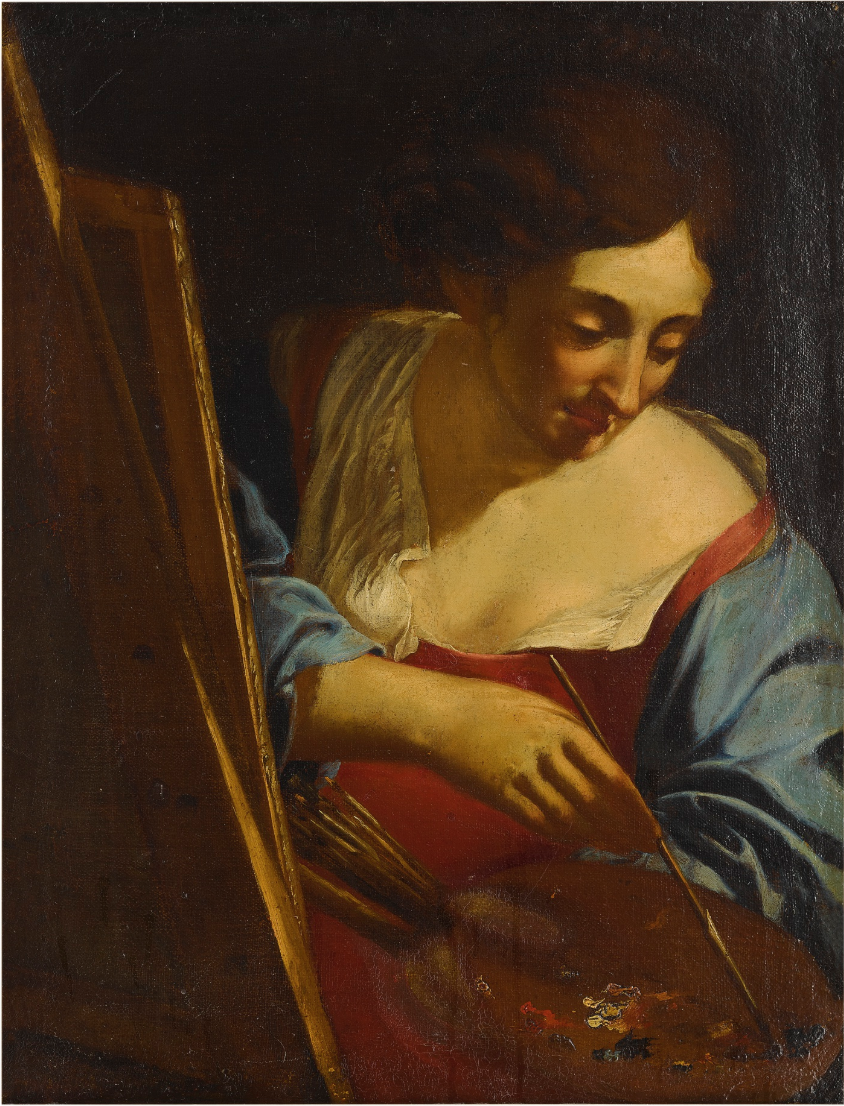 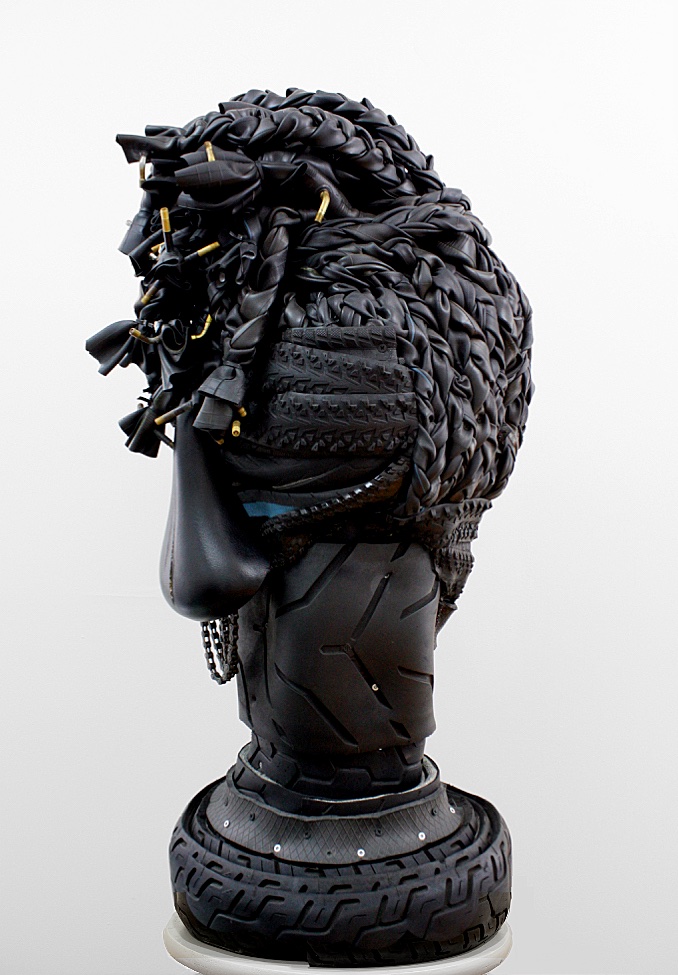 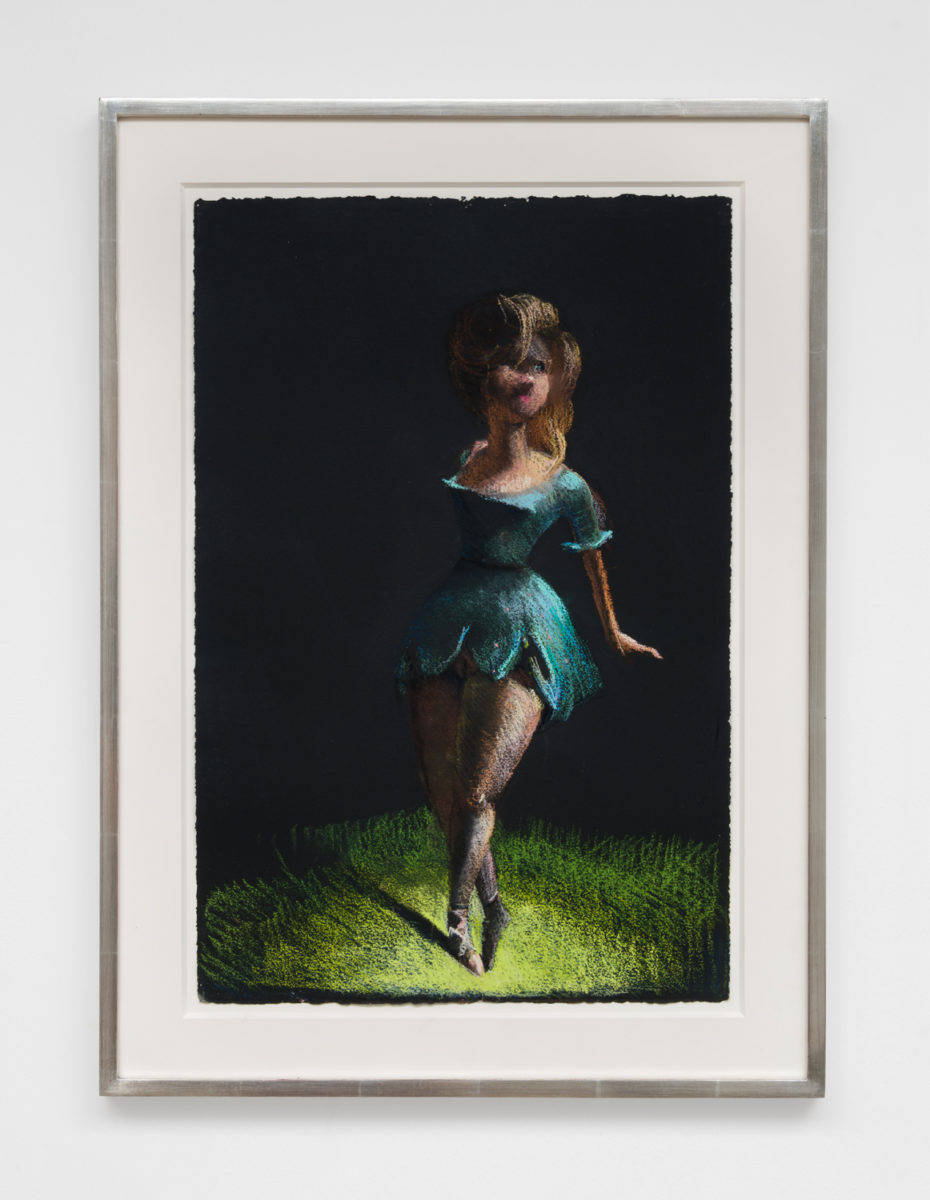 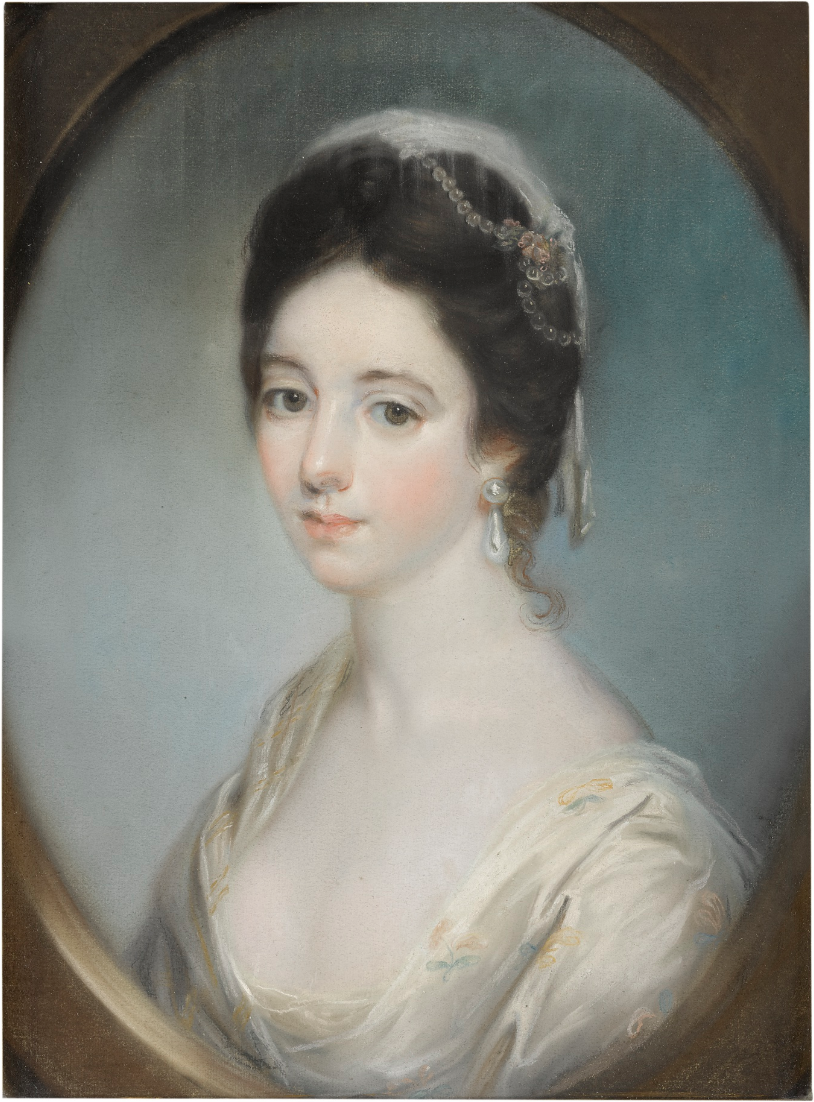 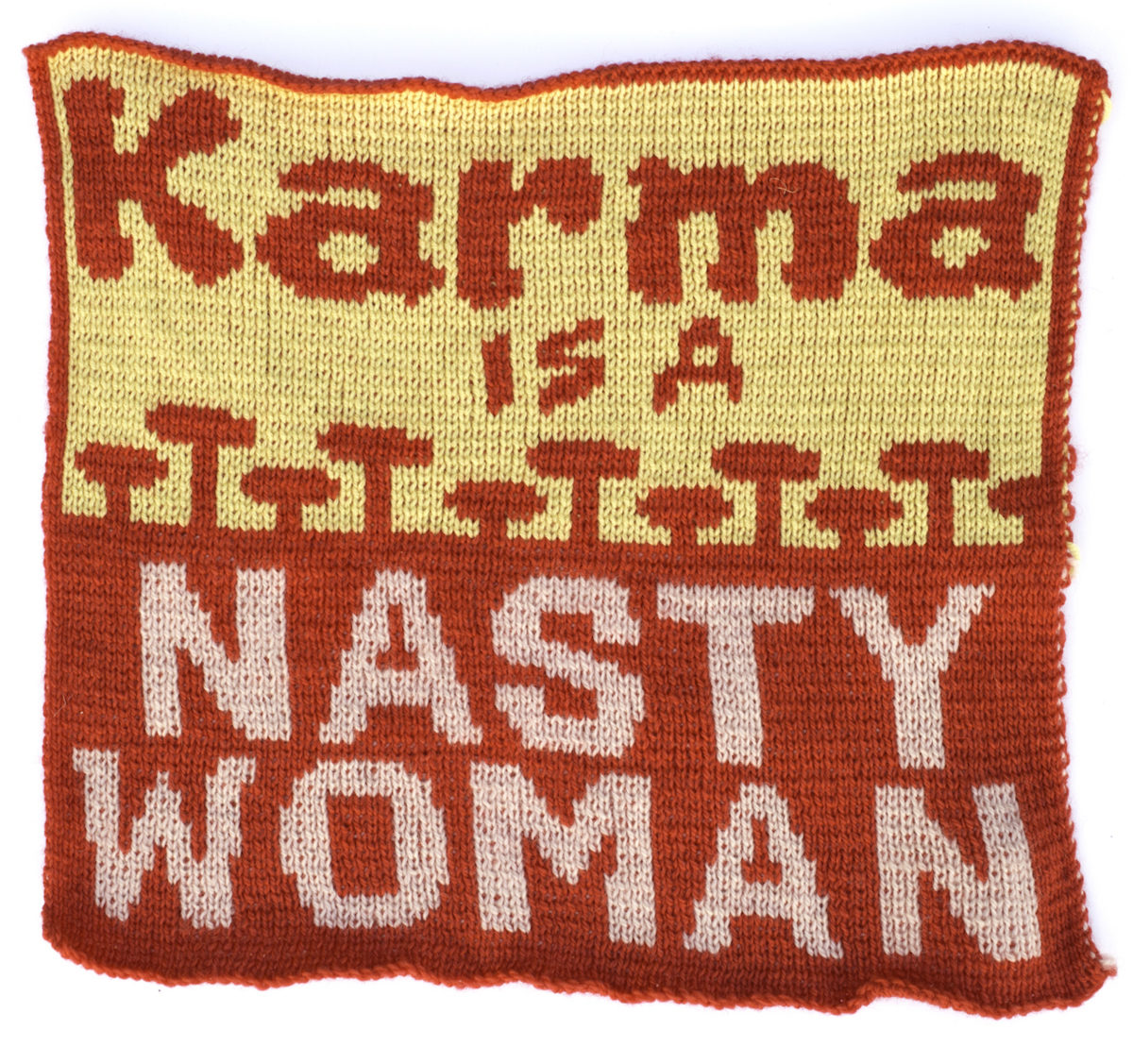 At Gavlak Los Angeles until 12 December 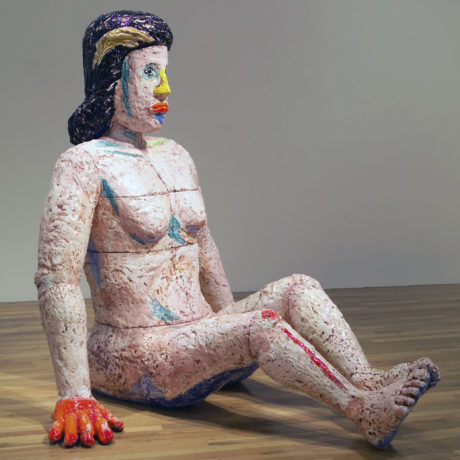